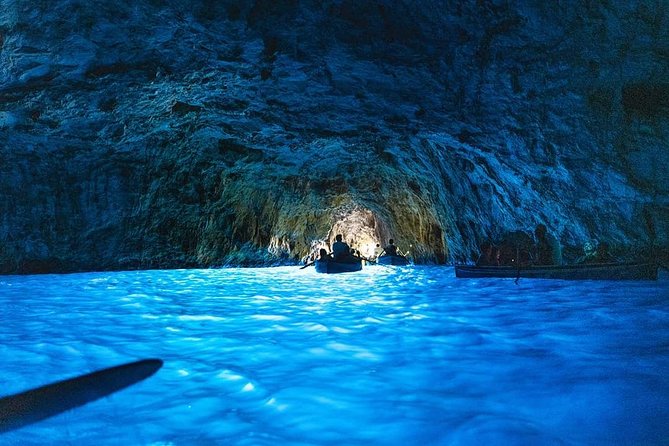 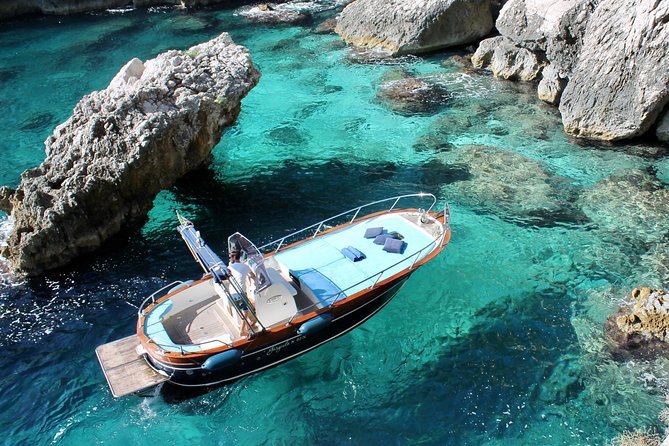 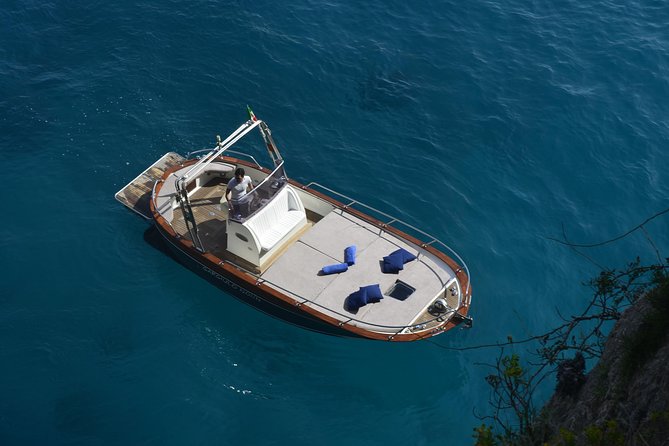 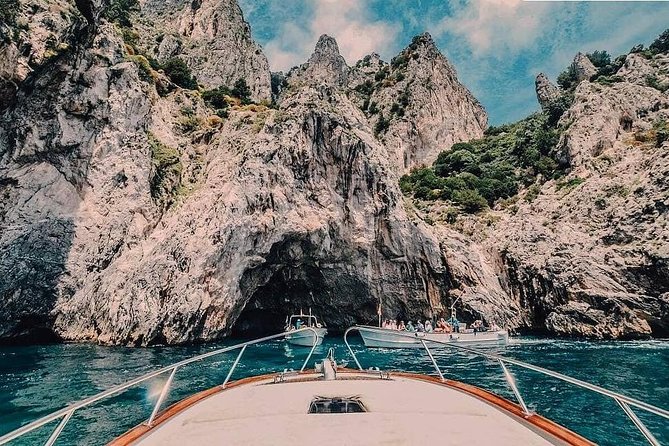 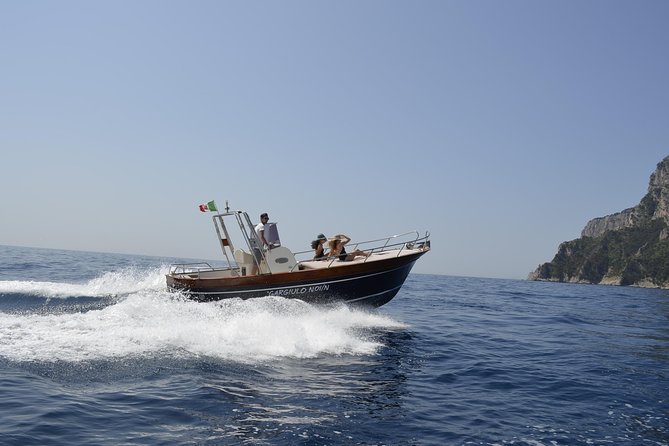 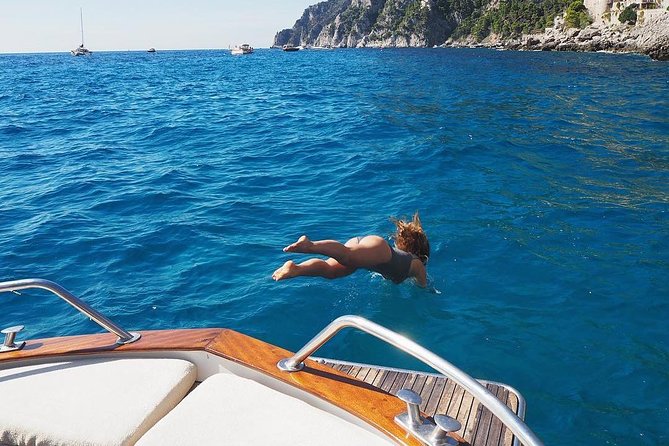 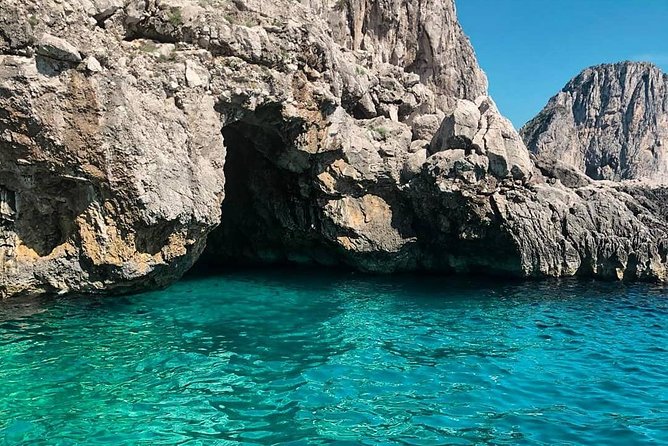 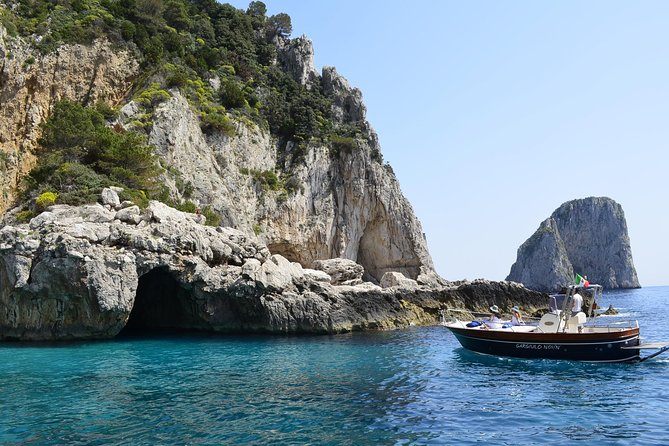 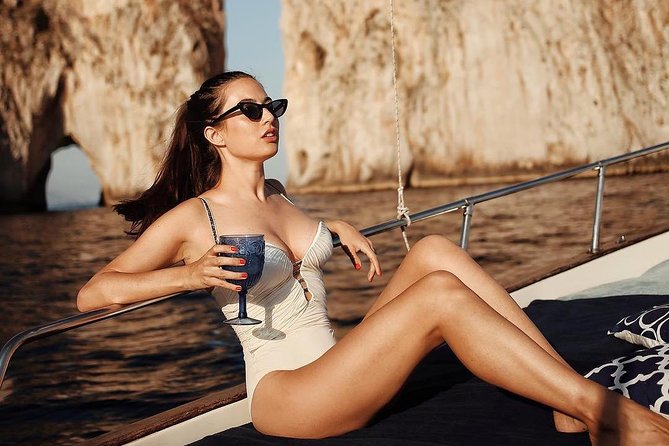 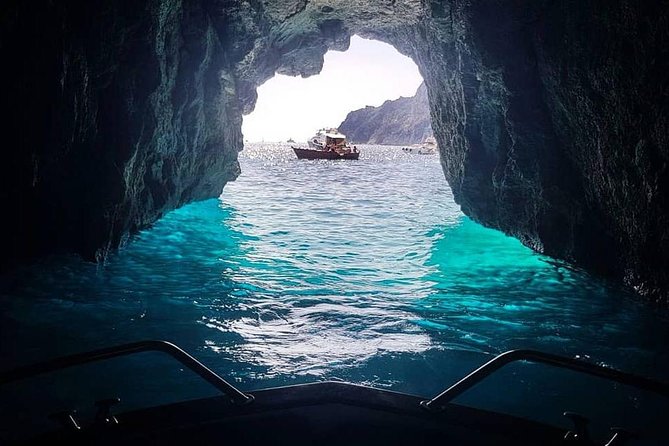 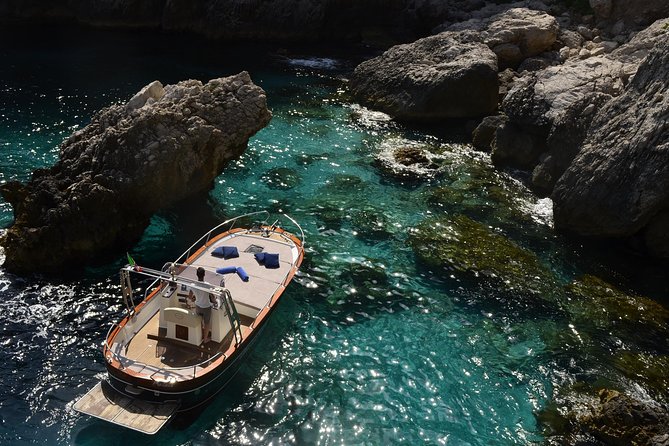 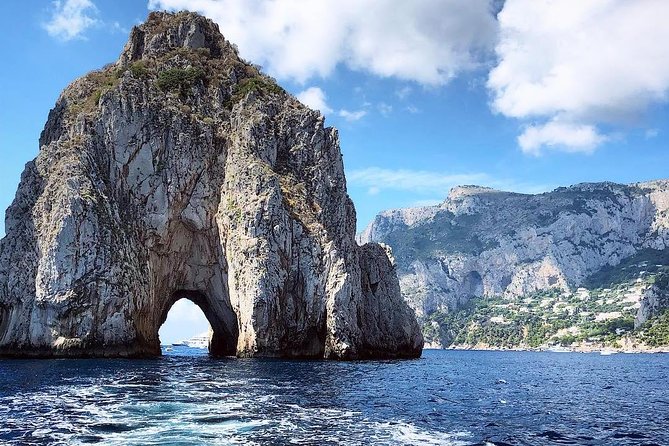 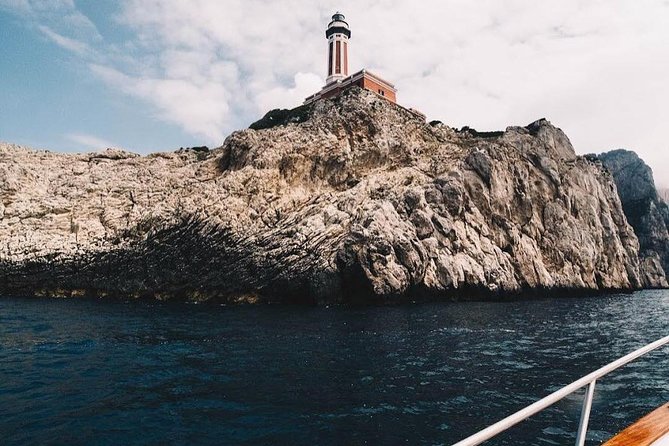 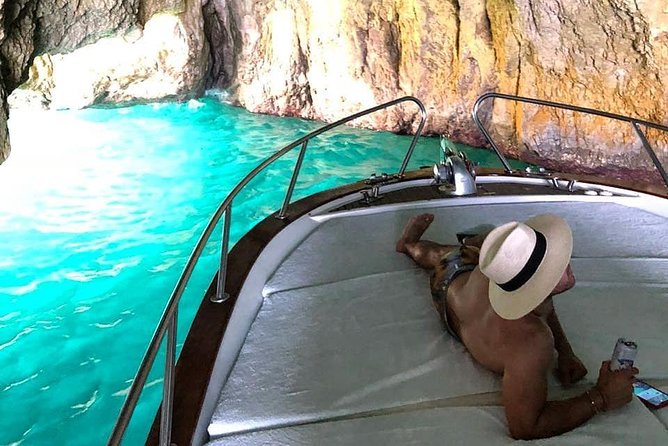 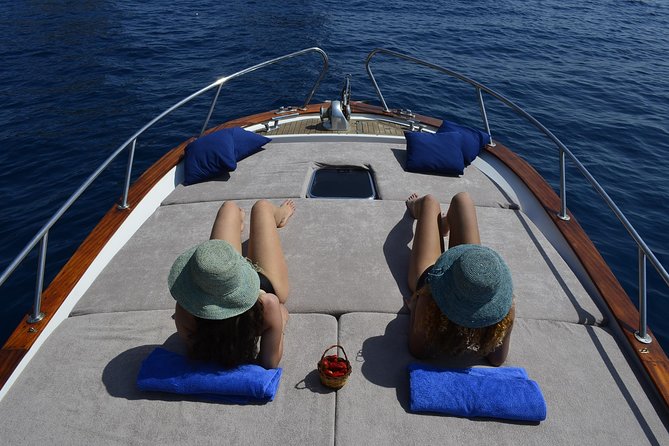 You will be able to explore from the sea one of the most beautiful islands in the world aboard a private boat, where there will be only you and an experienced sailor.You'll have plenty of time to make several stops in the island's coves to relax, swim and snorkel in the crystal clear waters of Capri.During the tour, if you wish, you will have the opportunity to stop for lunch in one of the restaurants by the sea, the sailor will accompany you to the pier of the structure and will wait for your return to continue the tour.

from
$208 NZD
Day Trip from Trieste to Portogruaro

from
$99 NZD
Bolgheri and Tuscan coast

from
$101 NZD
The Best Of Florence Classic Tour