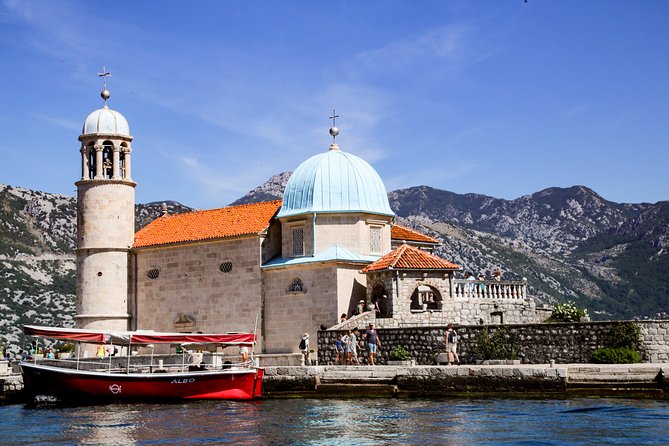 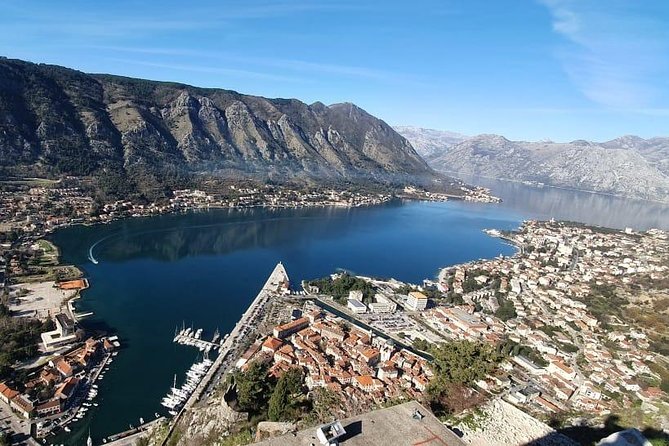 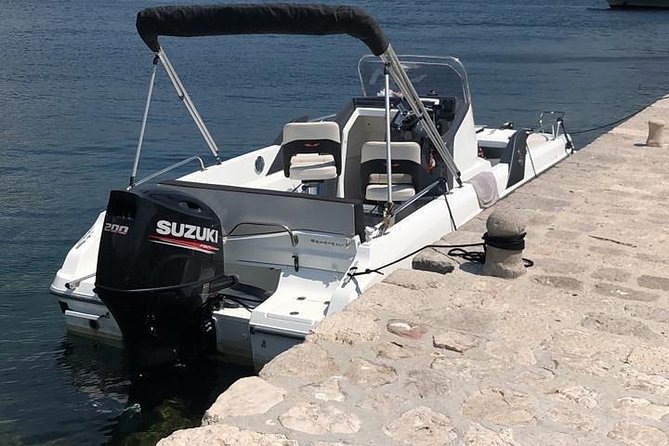 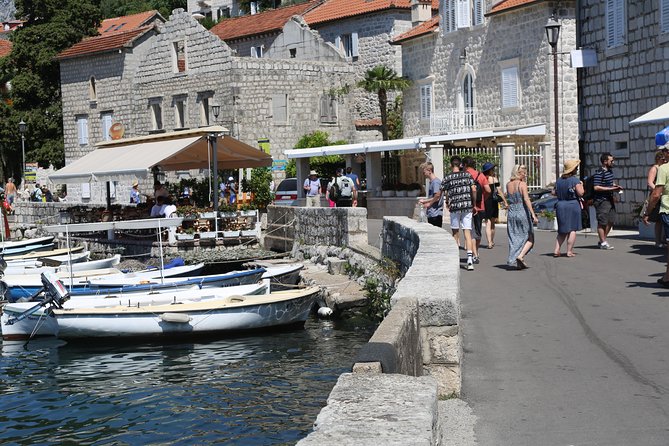 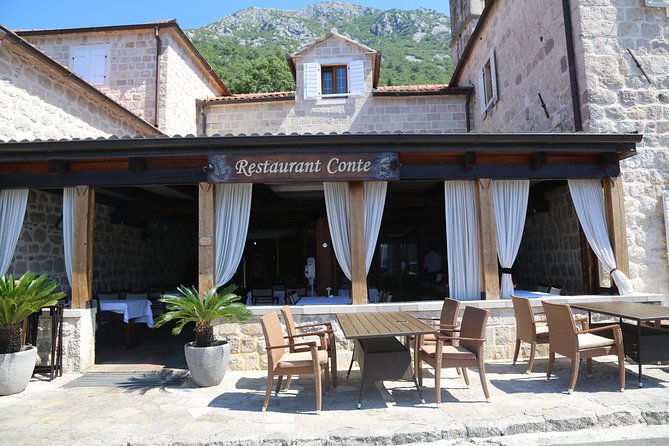 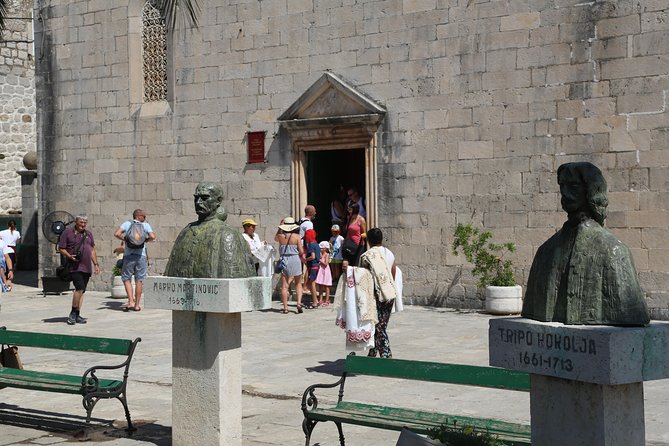 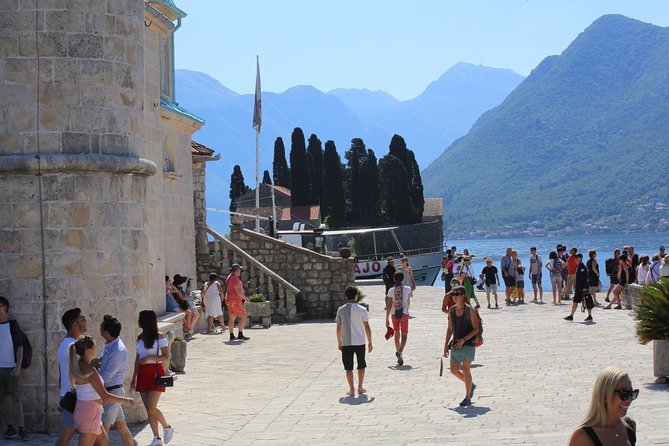 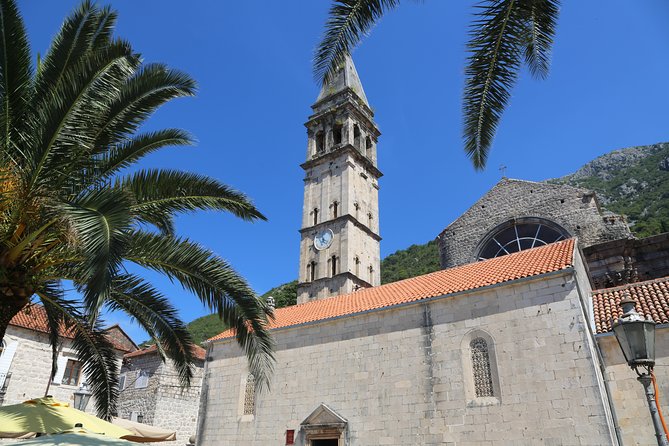 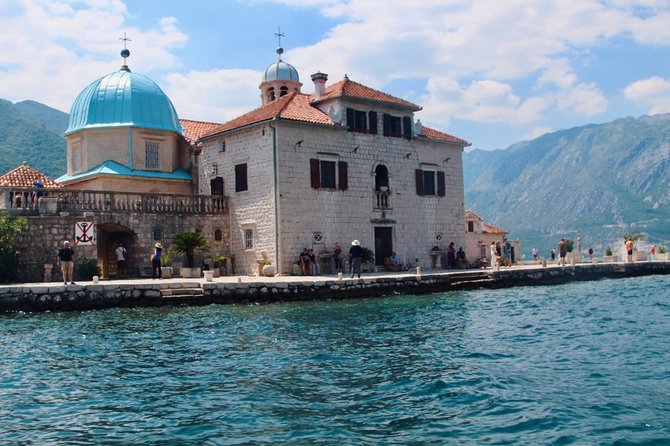 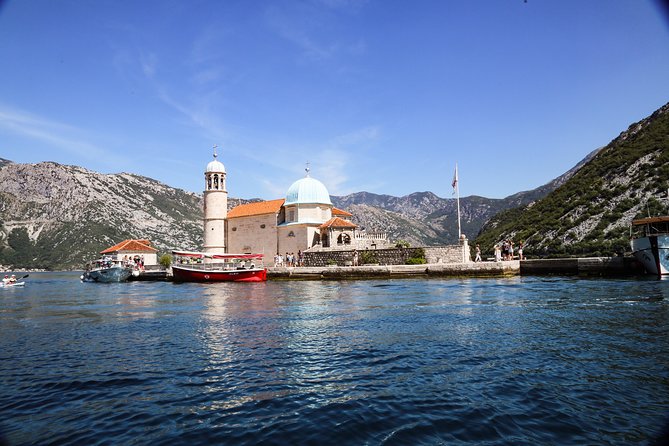 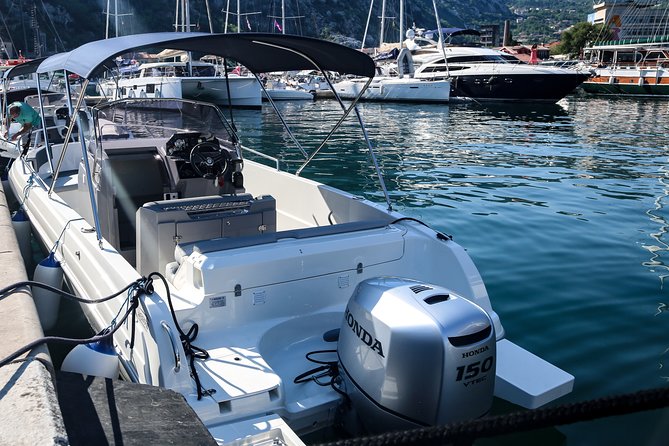 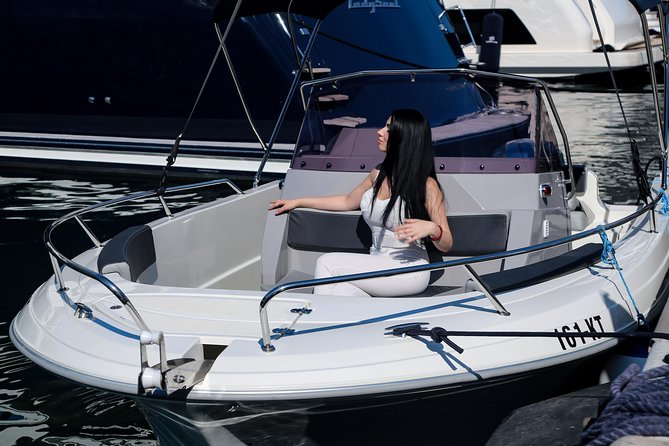 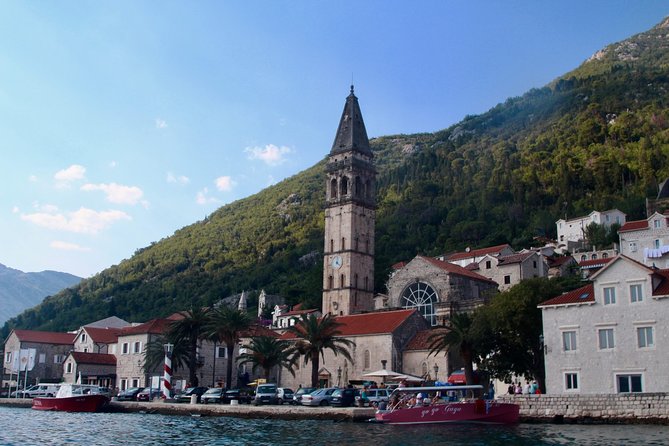 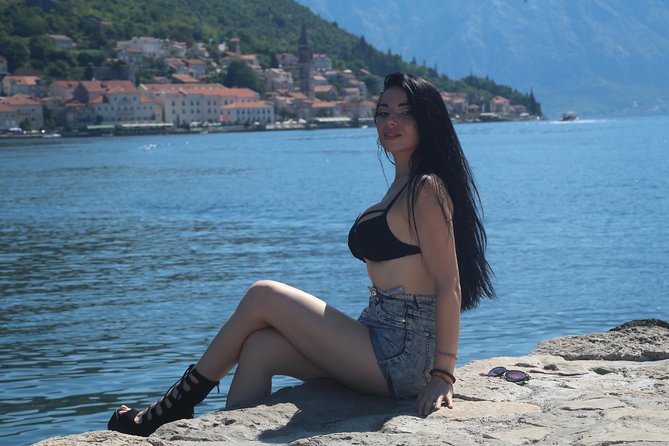 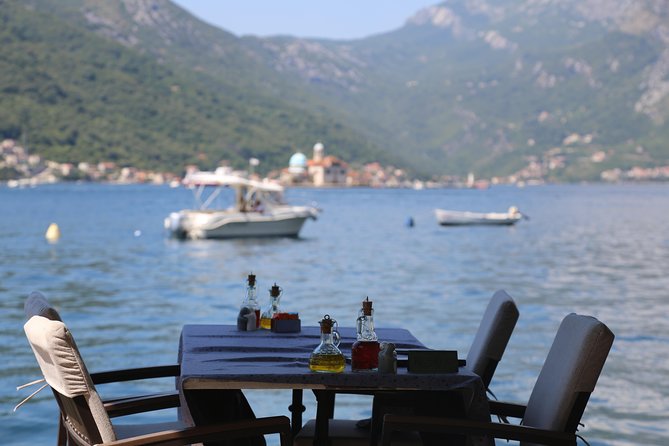 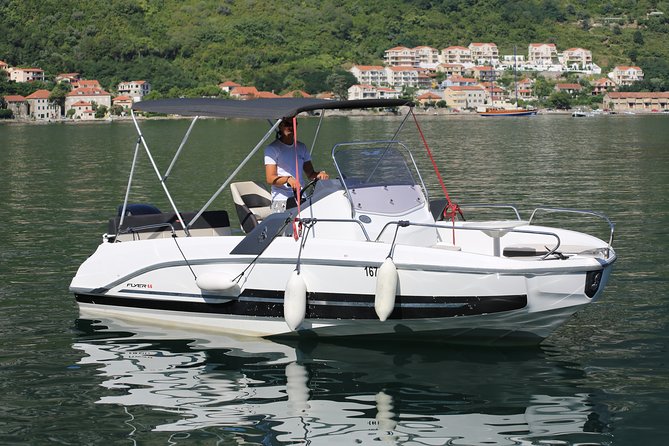 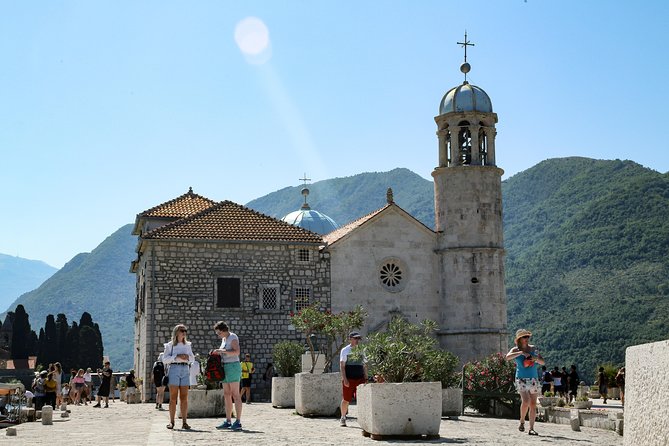 Lady of the rocks , according to the legend was created in 1452 . It all started on July 22nd, two fisherman brothers, while returning from the fishing saw a light on a small ridge , approached and found icon of the mother of God and took it to the church. The icon disappeared the same night and following day was found again on the ridge where it was initially found. After this event, people of Perast decided to build the church. The tradition of throwing rocks into the sea next to the ridge is alive even nowadays. Every year on the sunset of July 22nd there is an event called Fasinada when local residents throw rocks into the sea, this way widening surface of the islandOn this tour you will enjoy a small baroque town Perast, which is home of 16 churches, 17 palaces and a museum.The center of the town is famous for the Saint Nicholas church and its 55 meters high belfry,built in 17th century.You can stop by one of many local restaurants with domestic cousine and delicious local wine.

from
$386 NZD
Walk around Podgorica in Montenegrin, English, Spanish, French and Italian

from
$26 NZD
The Beauties of Montenegro 4 nights / 5 days

from
$529 NZD
Pelikan Boat Trip On Skadar Lake With Lunch

from
$2,341 NZD
Full-Day Tour of Old Montenegro with Private Guide