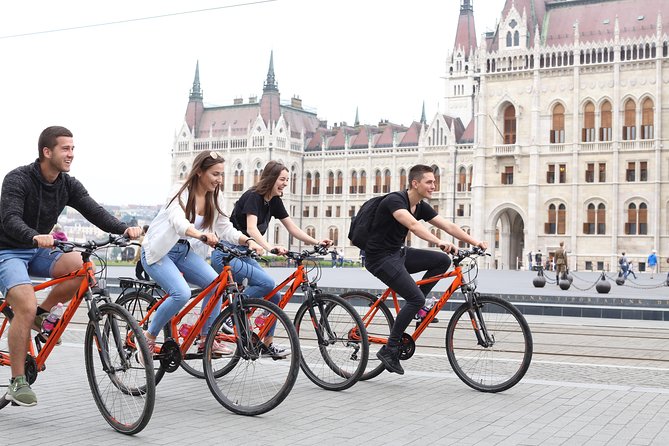 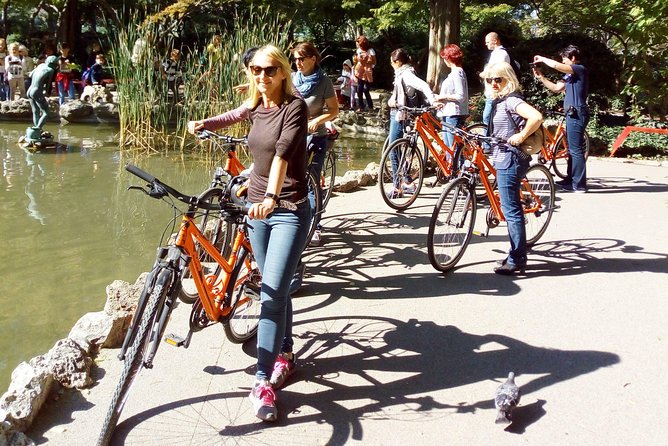 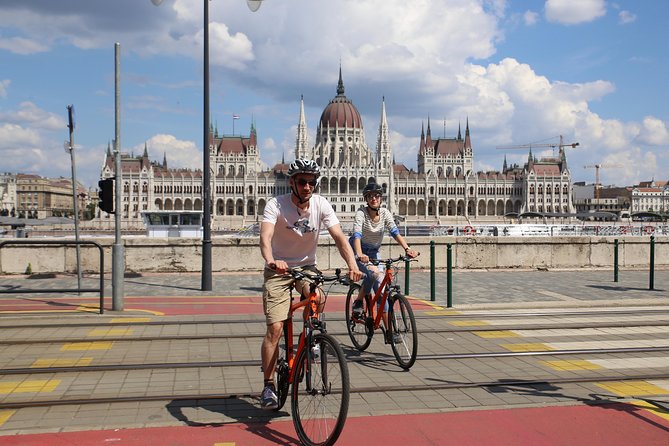 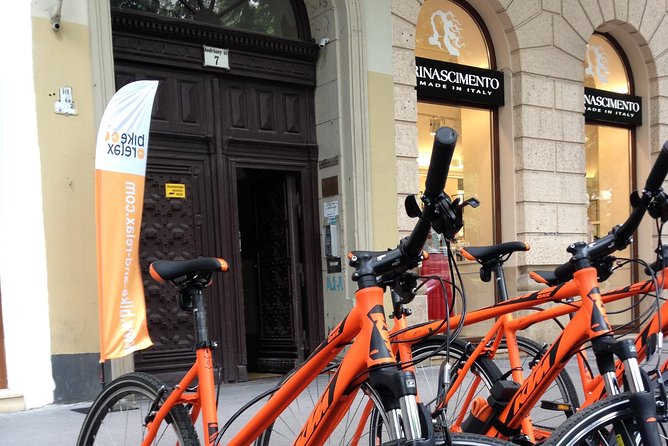 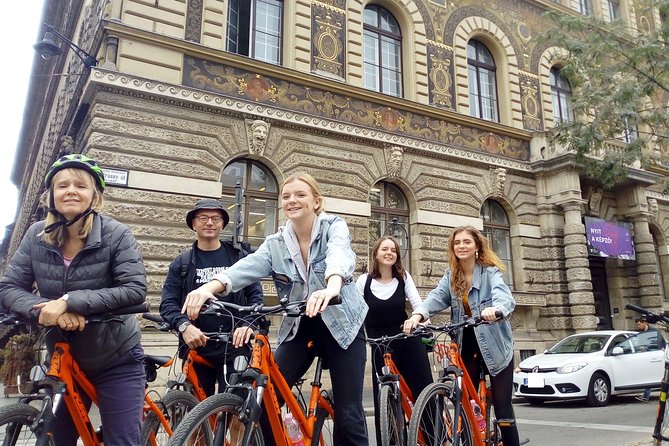 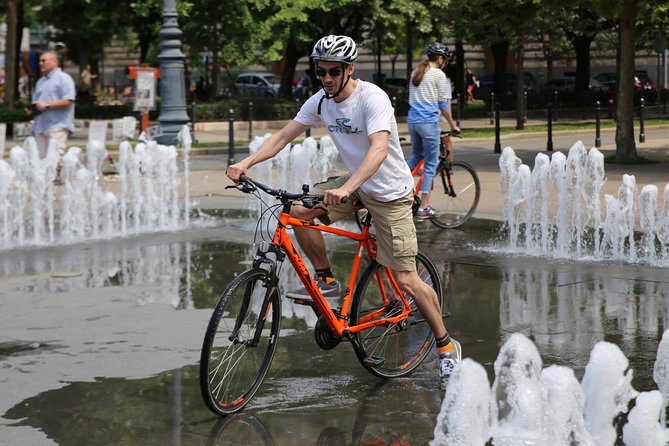 Have a great ride in a small group (max. 10) through this beautiful city, discover the amazing sights and enjoy the unique atmosphere! - With a stop at Szamos Cafe next to the Parliament. Alternatively you can have a look on the "shoes" (break of approx. 30 min)- Enjoy the view of the most important sights like the Parliament, Basilica, Royal Palace, Chain Bridge and many others!- See the UNESCO World Heritage sites such as Andrássy Avenue and the Danube Banks of Budapest.- Discover both sides of Budapest: Pest and Buda!- Have a break at the famous Szamos Marzipan on the most beautiful square of the city

from
$1,019 NZD
Private tour of Budapest with Luxury transfer and Local guide

from
$68 NZD
Skip the Line: Arcade Museum All Day Ticket

from
$14 NZD
Budapest walk by night: from Buda Castle to the heart of Pest

from
$446 NZD
Photogenic Budapest with a Local

from
$361 NZD
Budapest Highlights Bike Tour with a summer drink

from
$258 NZD
Self-Guided Private Tour from Budapest to Vienna