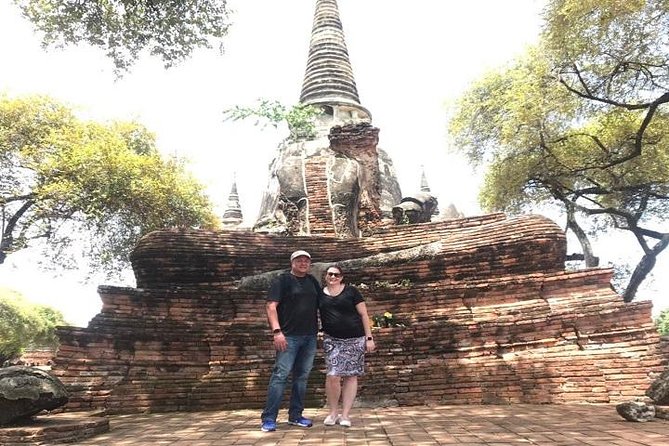 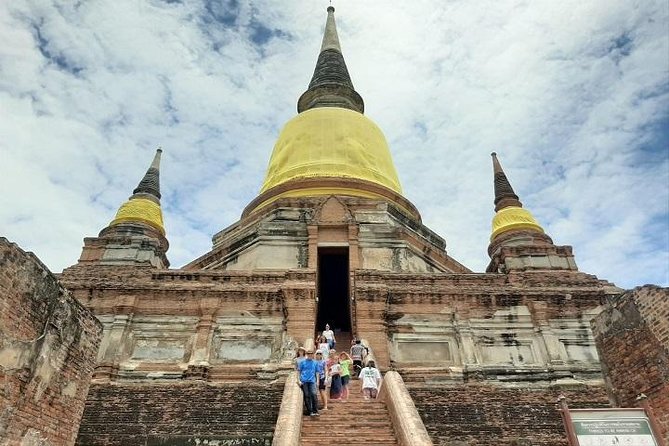 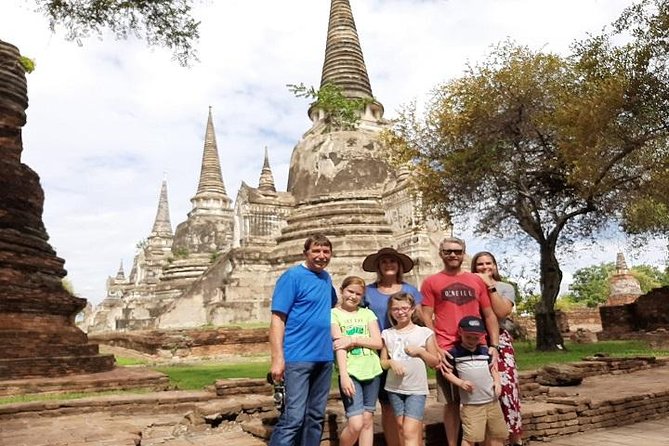 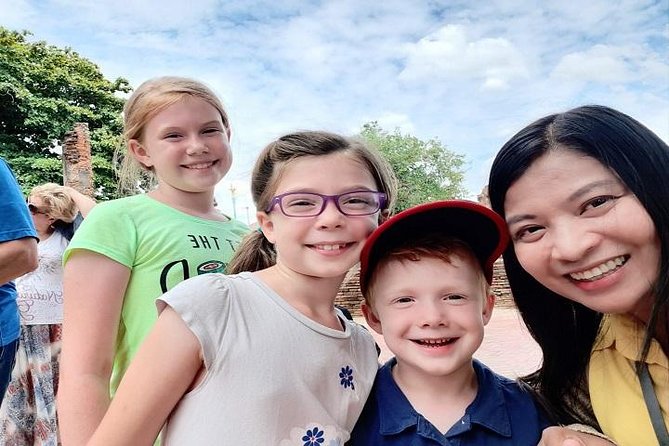 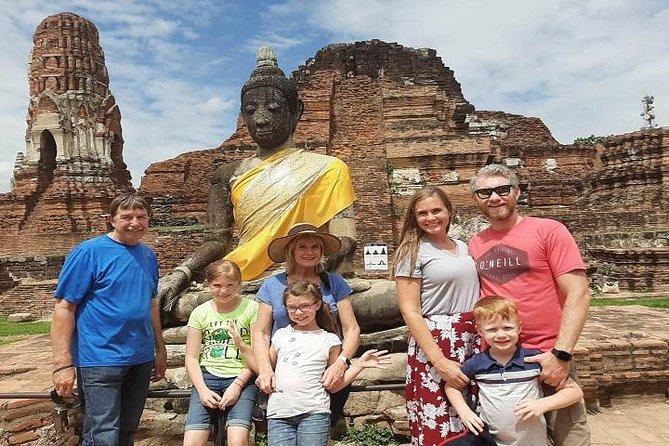 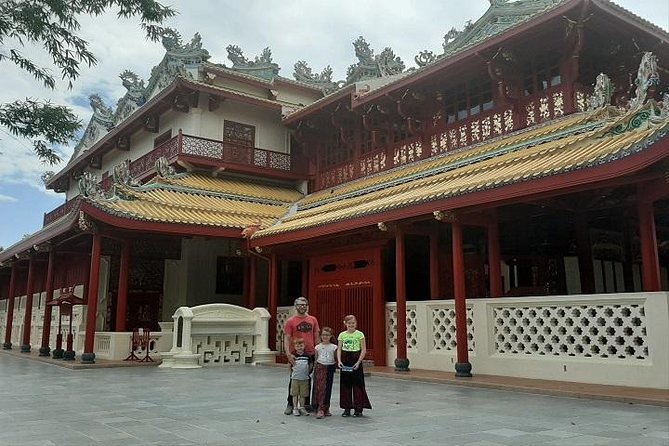 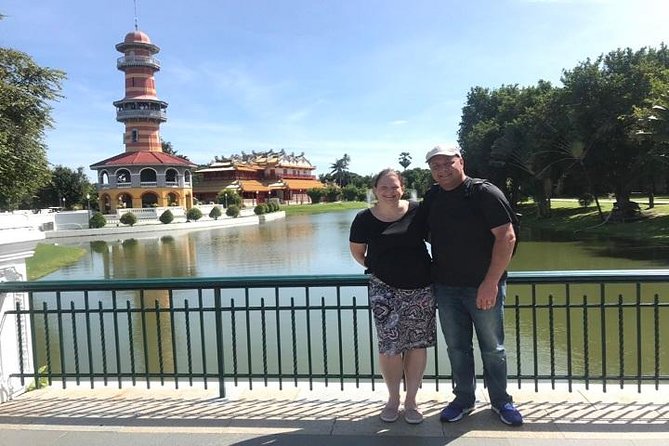 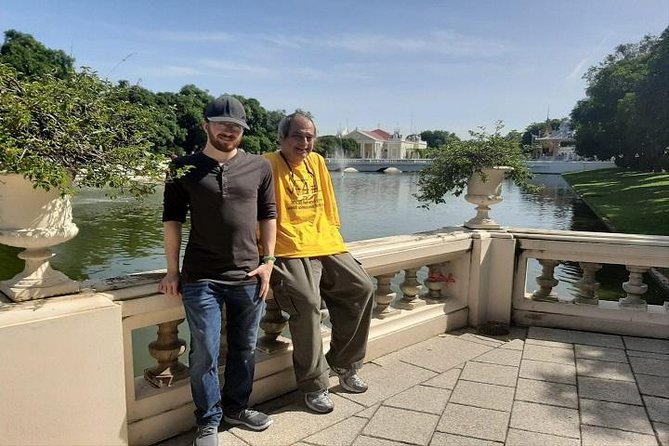 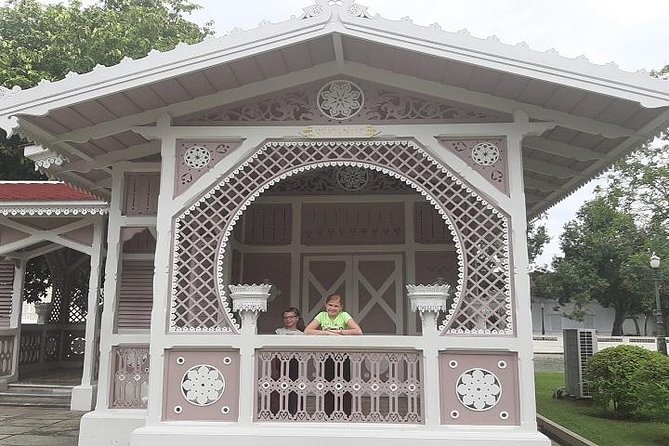 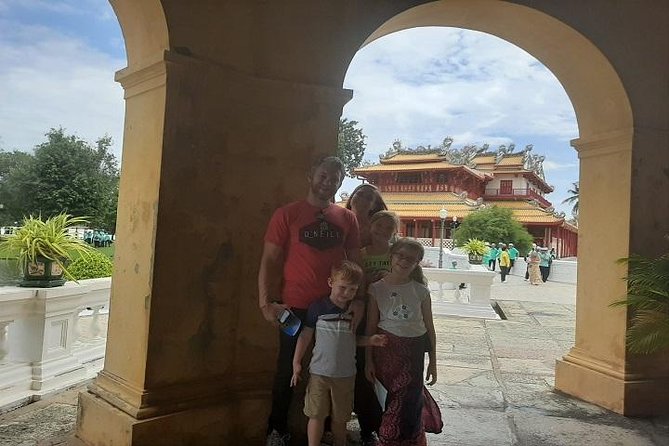 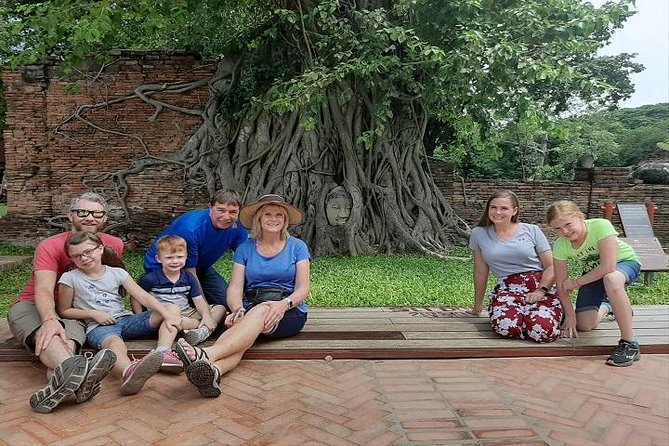 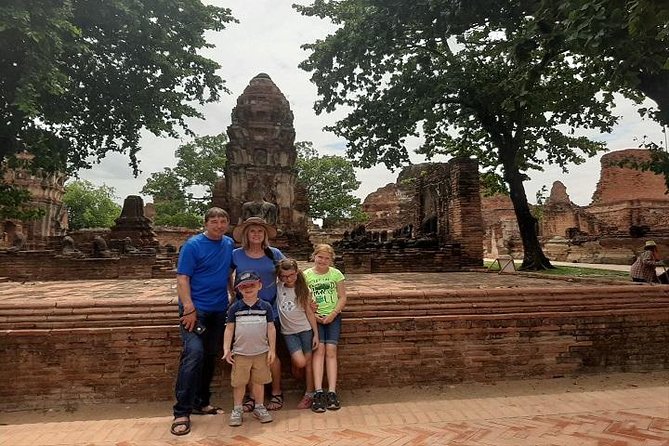 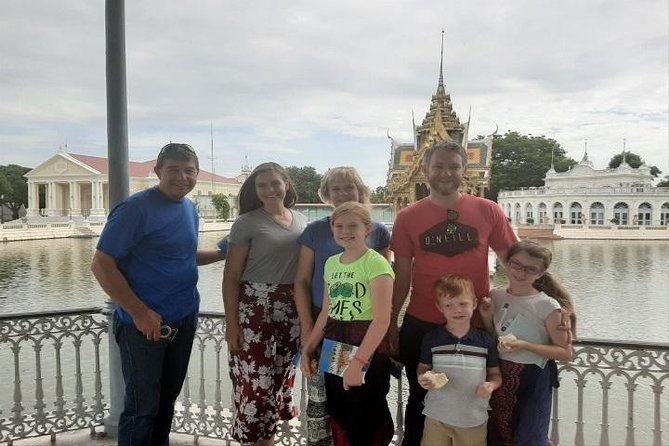 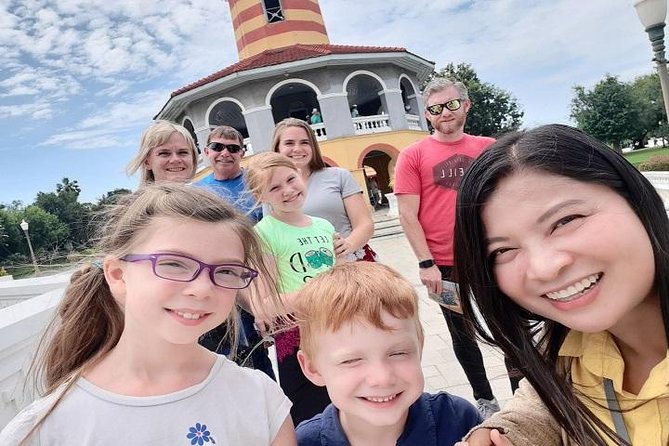 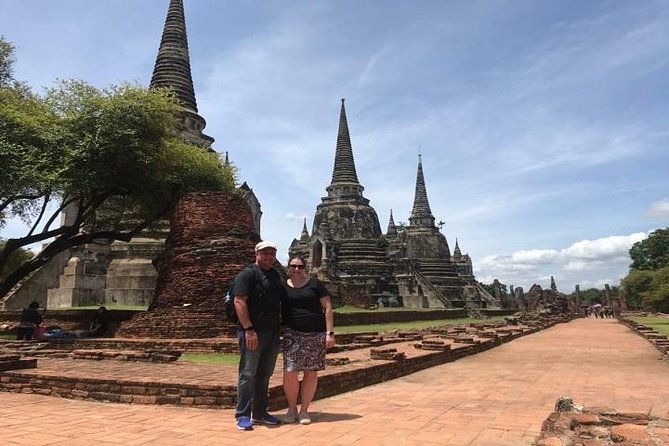 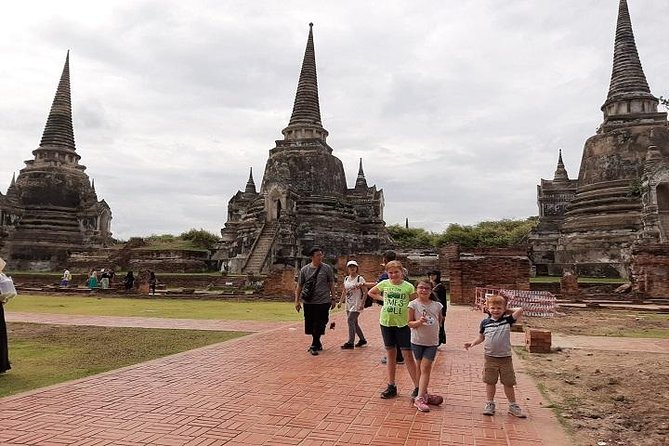 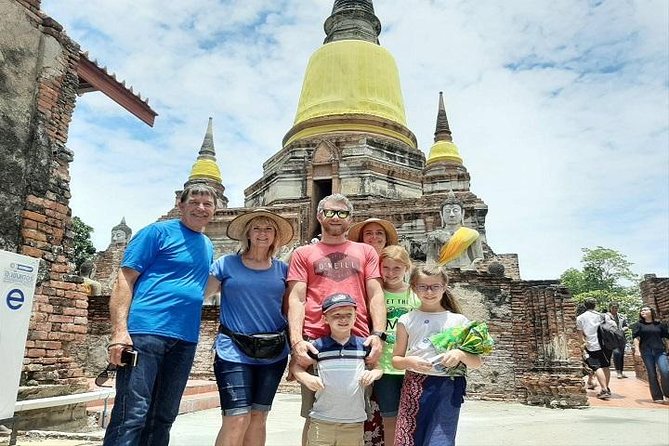 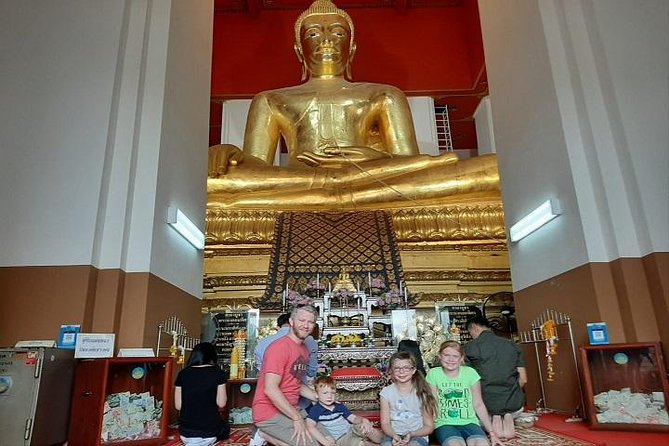 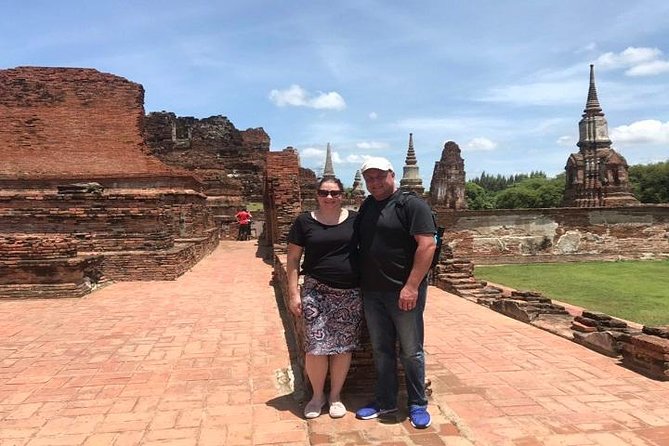 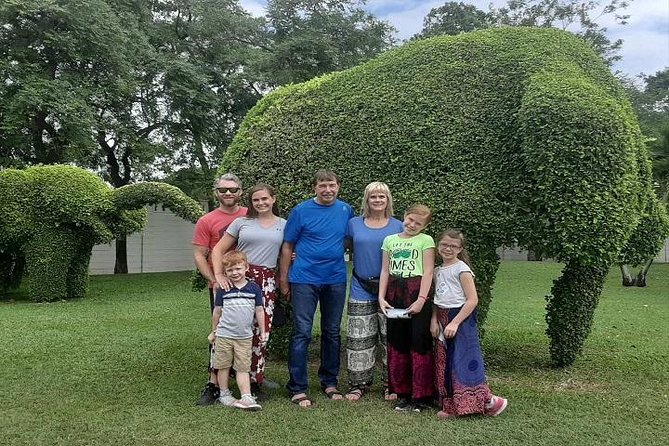 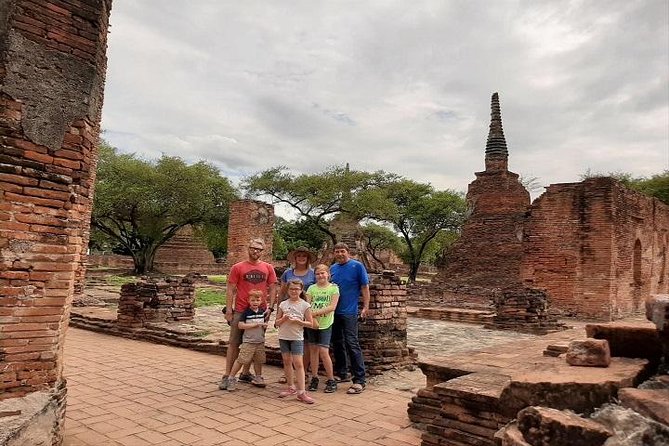 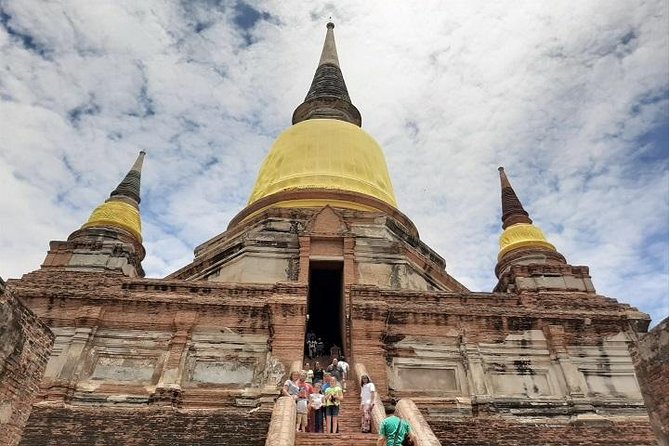 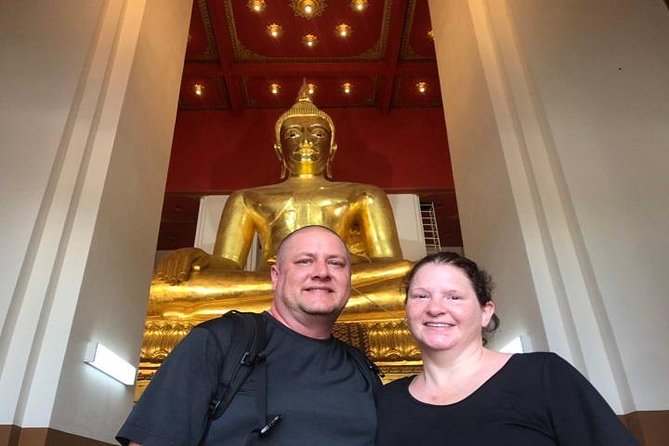 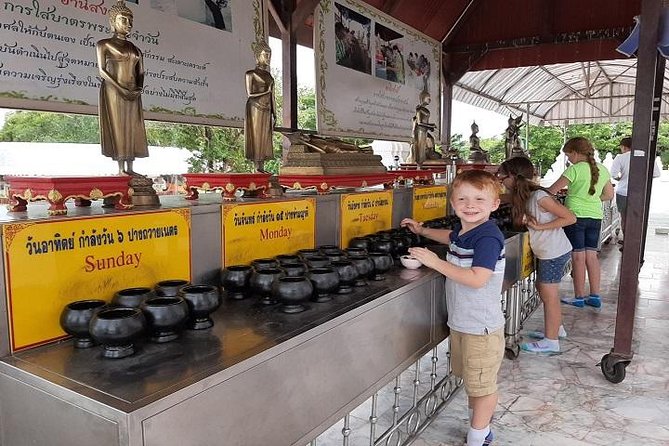 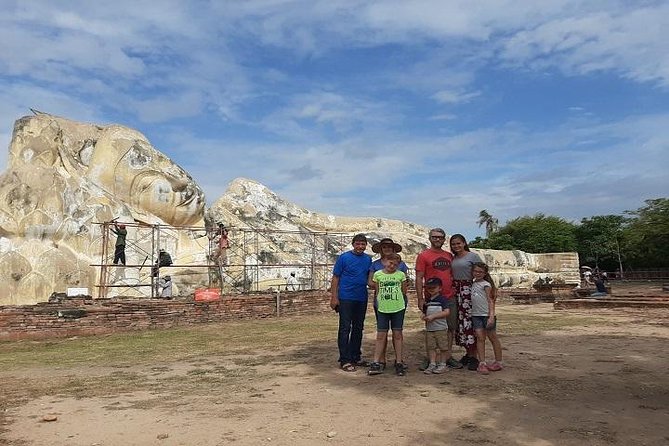 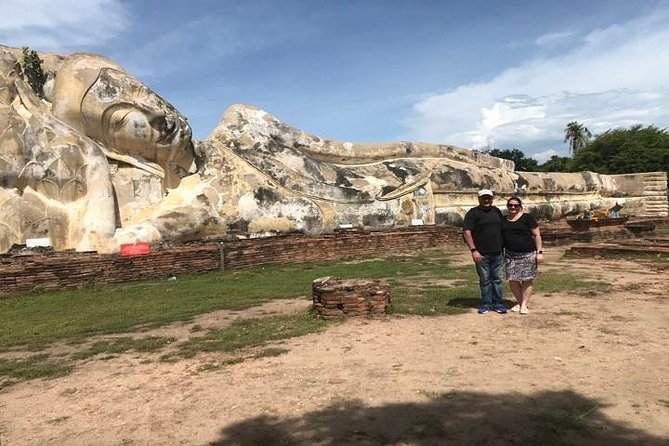 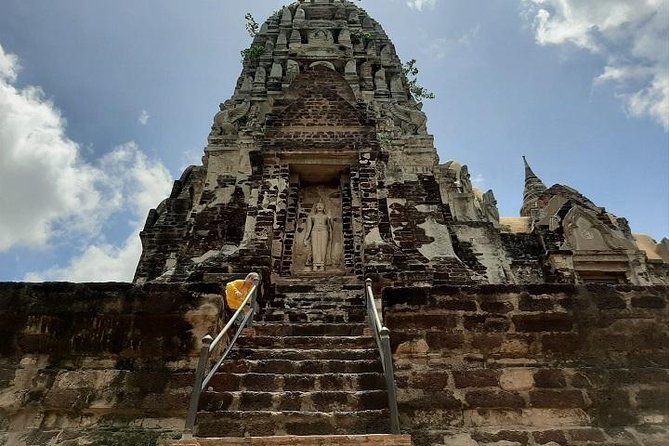 Enjoy a full-day trip out of Bangkok to the ancient capital of Ayutthaya. Ride from Bang Pa-in up to the Ayutthaya visiting ancient temples and monuments.

from
$134 NZD
Cycling through Chiang Mai at Sunset

from
$37 NZD
Private Tour : Famous Landmark of Pattaya in One Day