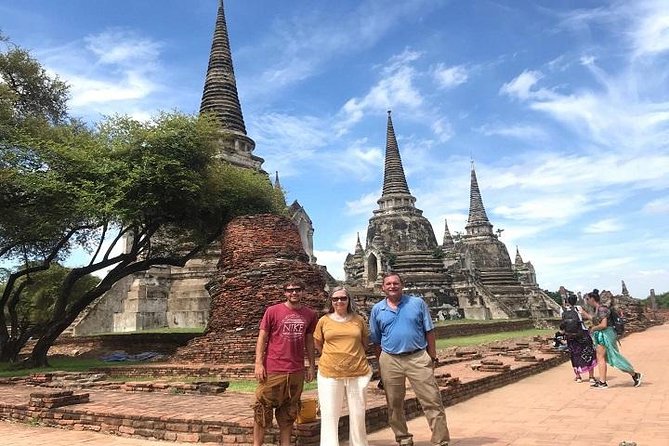 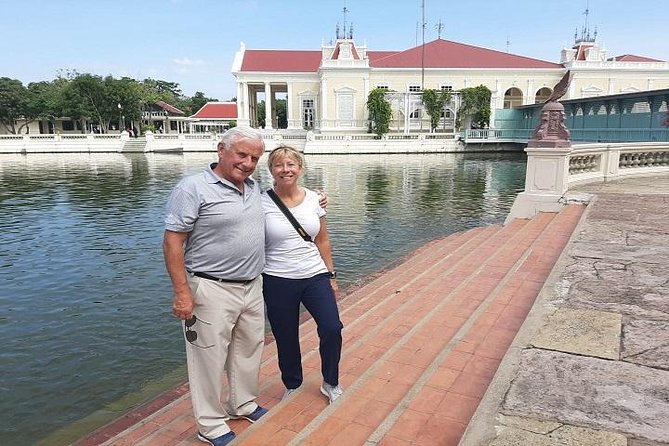 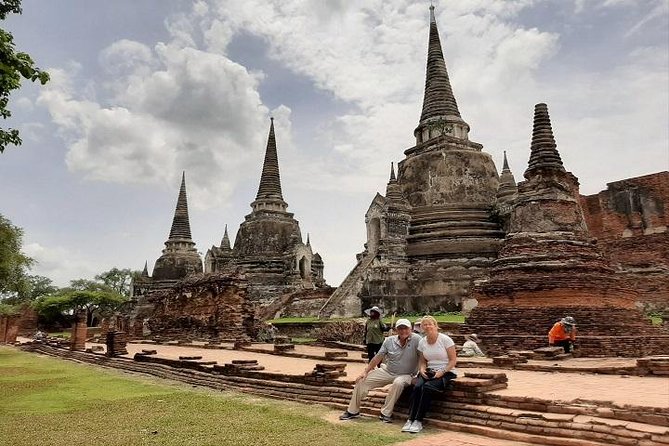 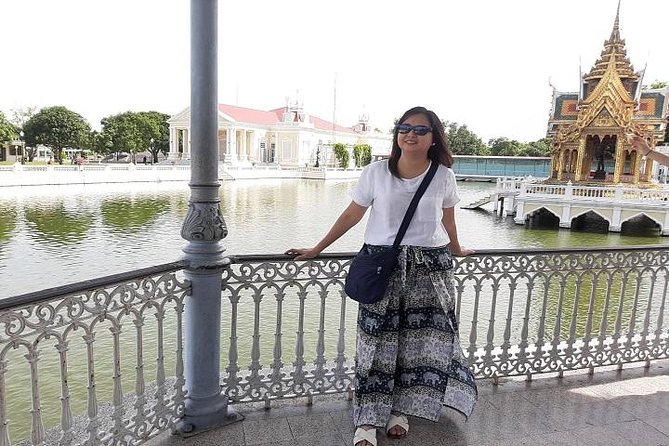 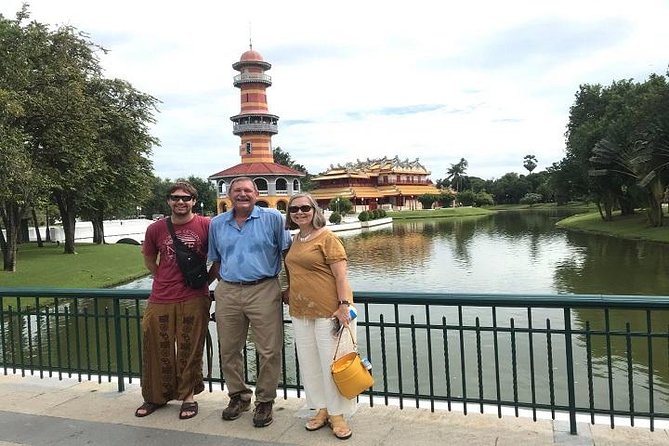 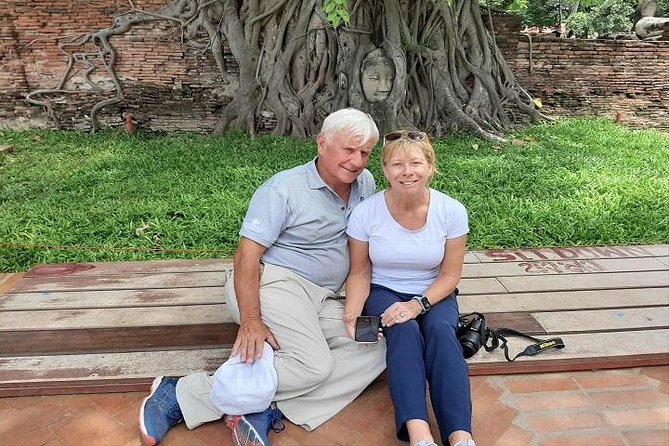 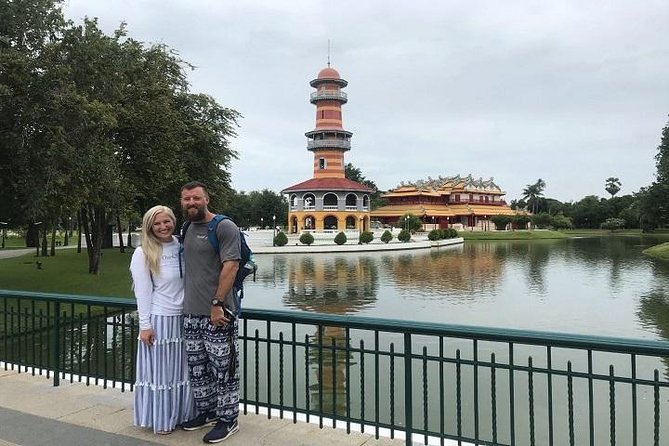 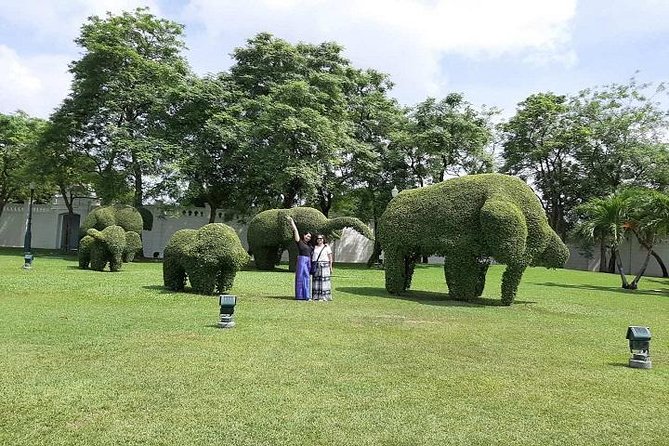 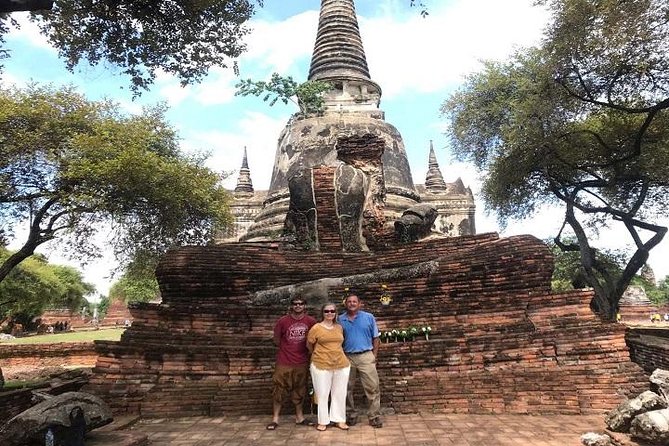 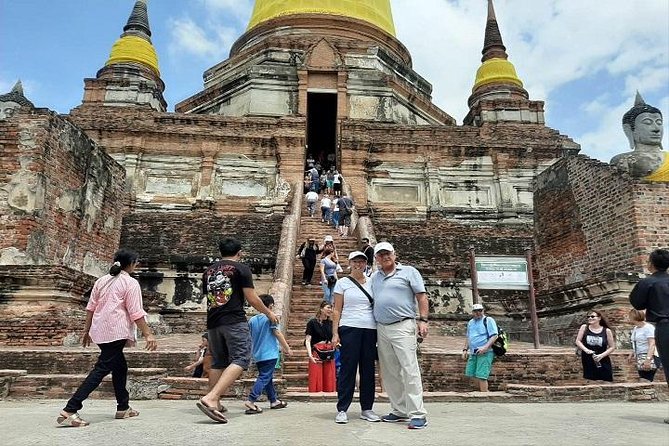 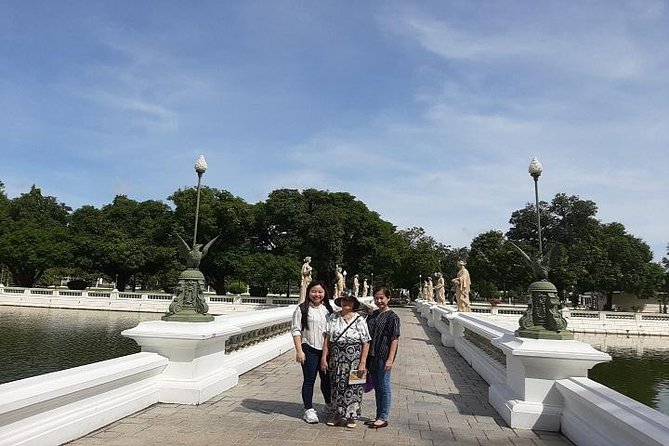 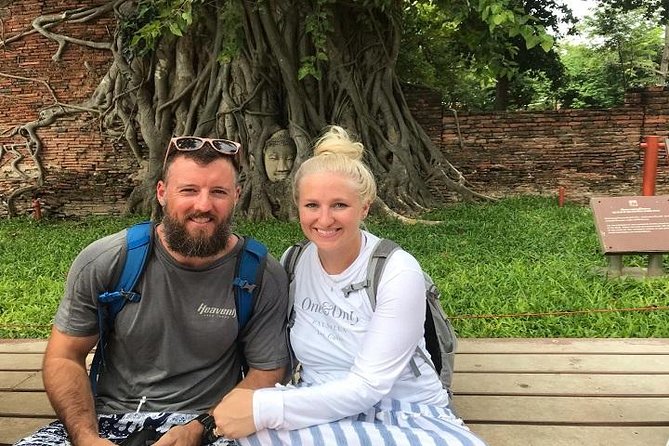 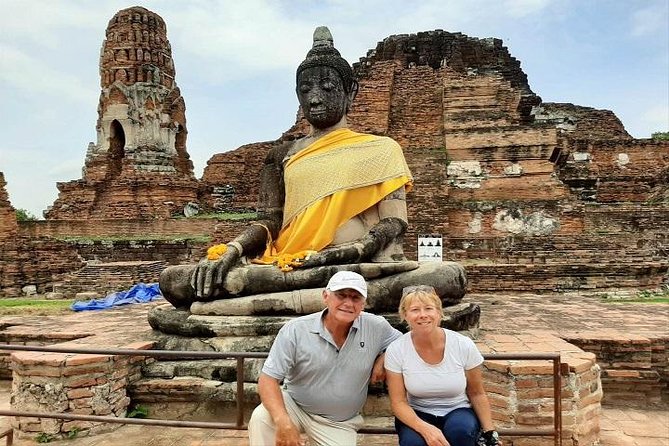 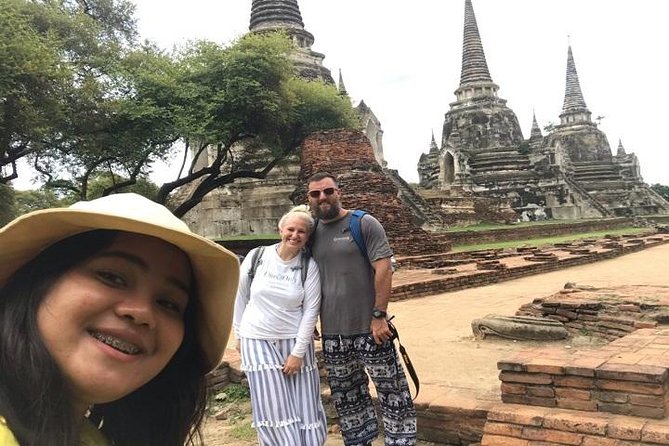 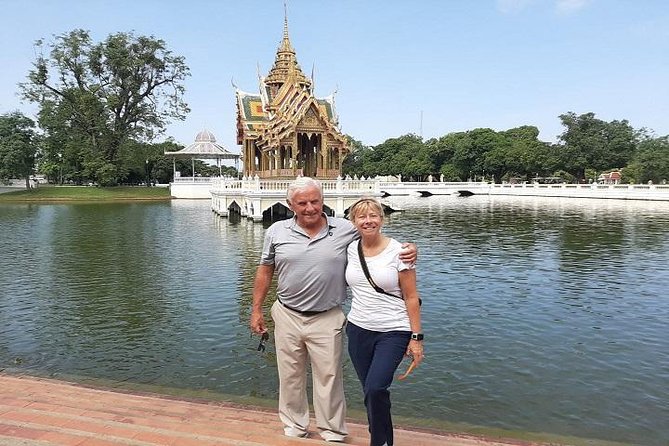 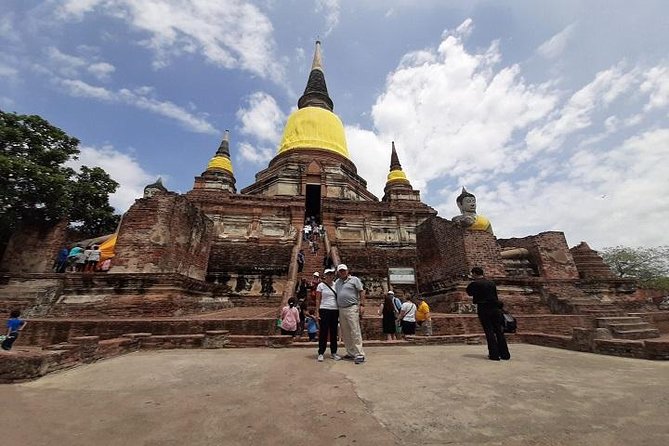 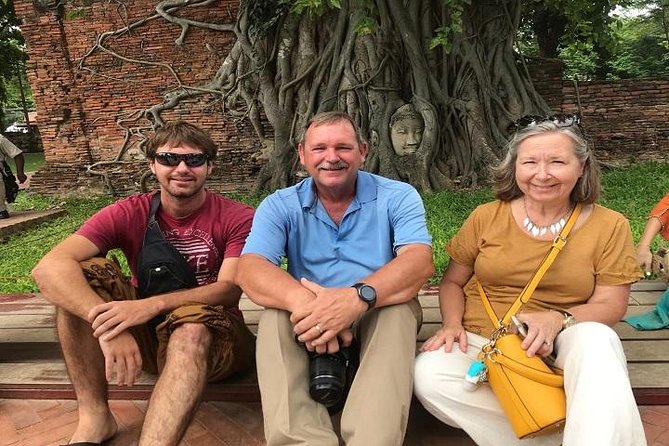 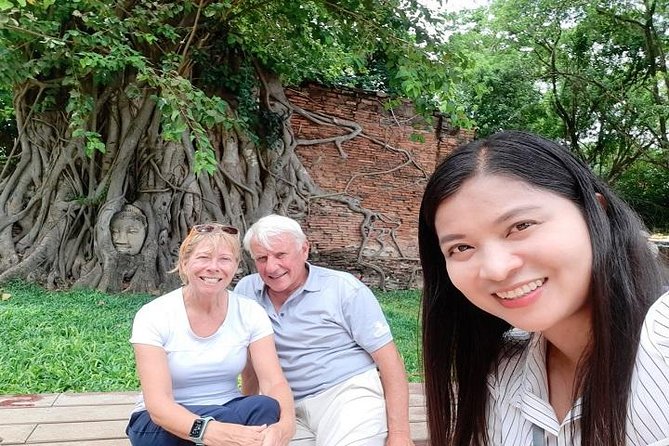 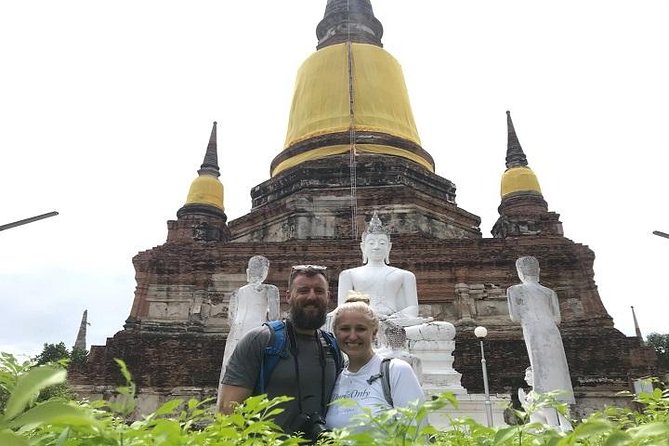 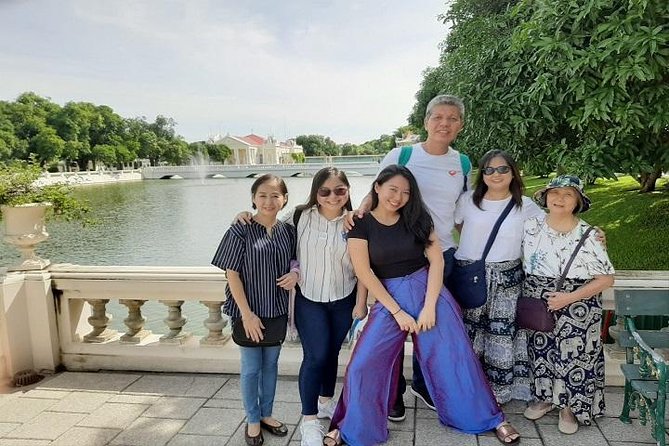 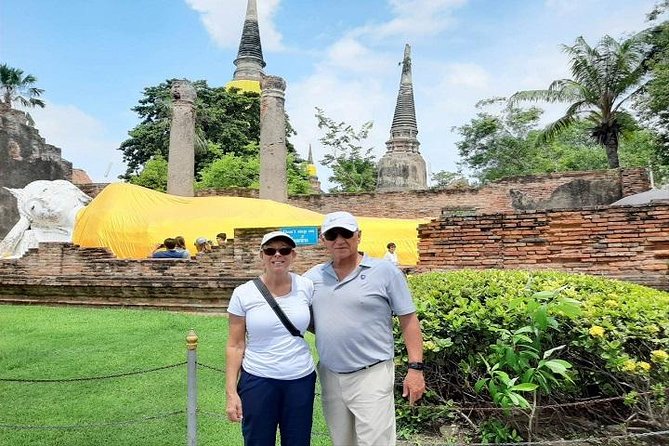 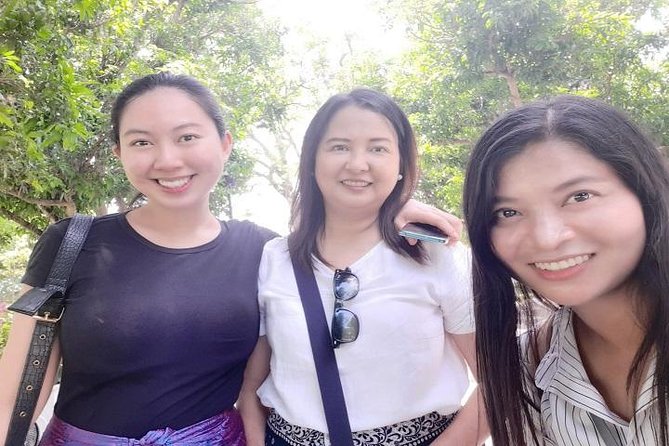 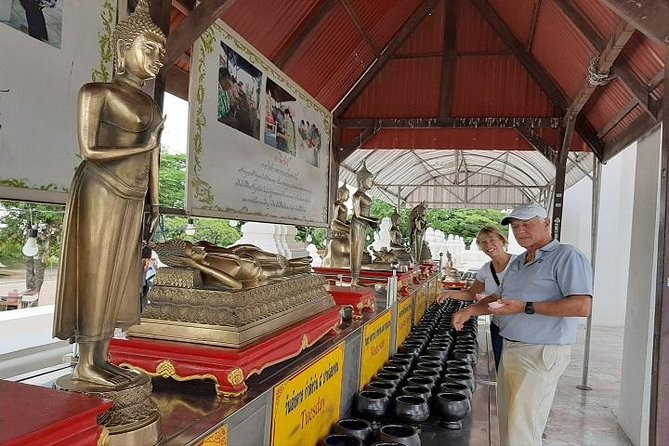 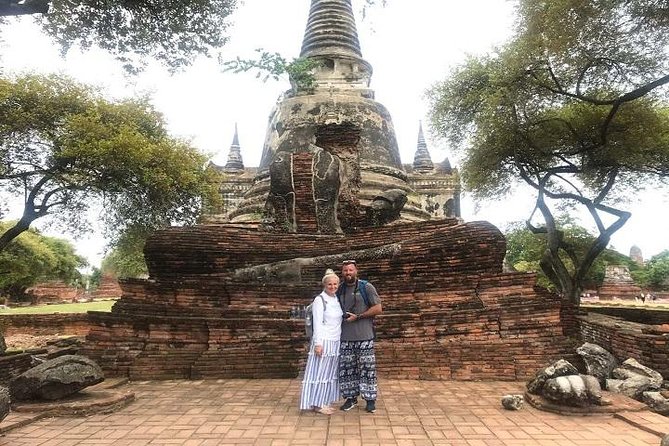 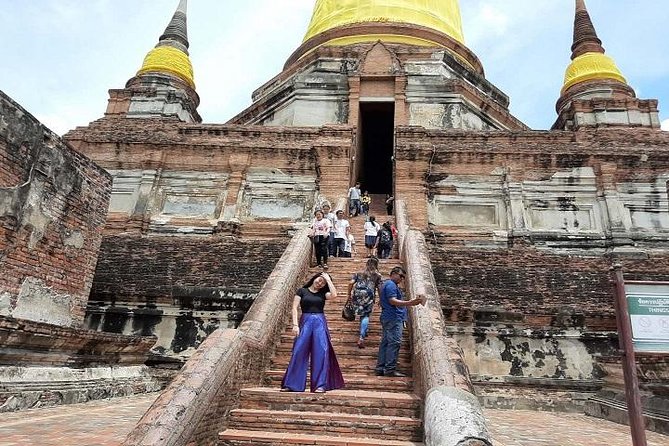 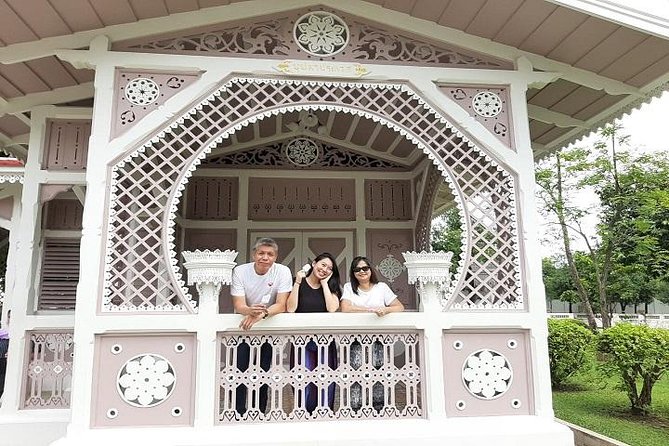 Spend a day Visiting Ayutthaya, the ancient capital of Siam on this cultural day excursion from Bangkok. Ayutthaya was said to have been one of the most beautiful cities in the world in its time and the heart of a thriving Siamese Kingdom situated on the banks of the Chao Phraya. On this Ayutthaya Tour you will see some of the ruins of over 400 stone temples and Buddhist statues. At the Bang Pa-In Summer Palace see the mixture of Thai, Chinese and Gothic architecture. This is the perfect day out for those interested in historical Siamese temple architecture and good excuse to escape the hectic pace of Bangkok for a day.

Skip the Line: The Sanctuary of Truth (Ticket only)

from
$153 NZD
Community-Based-Tourism in Lamphun

from
$233 NZD
Cycling into Lanna Countryside

from
$48 NZD
Sunset Cruise to Phang Nga Bay by Speedboat