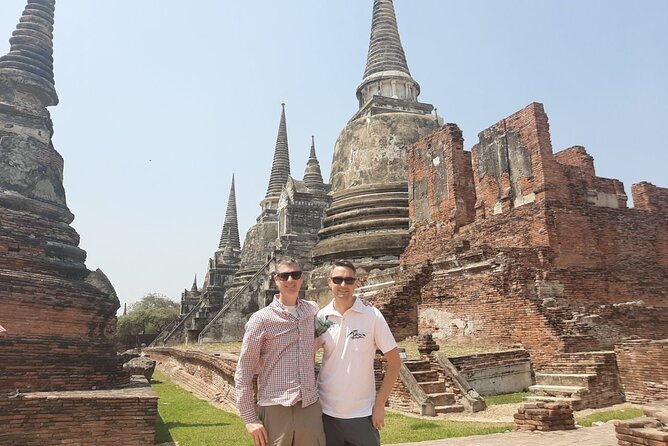 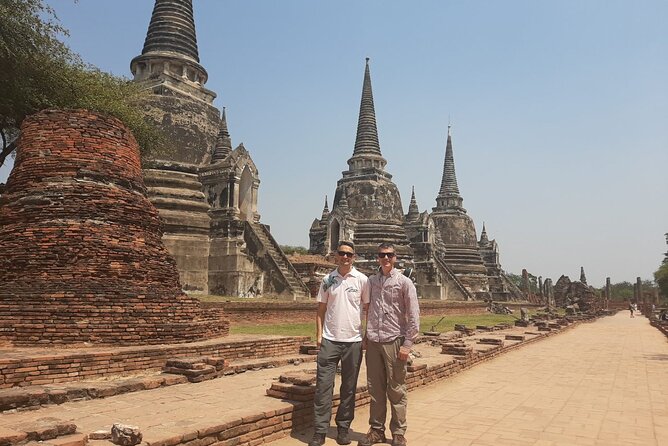 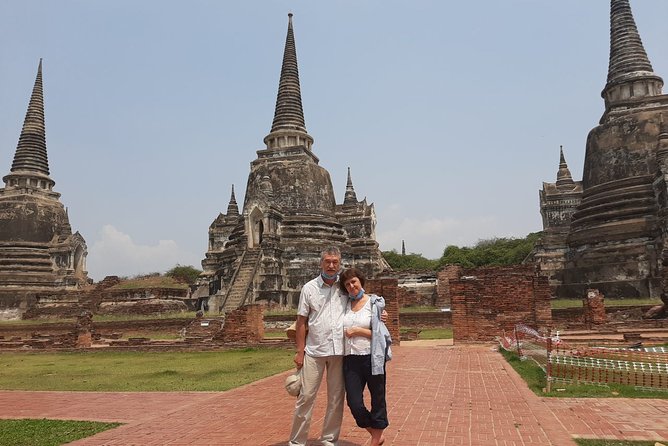 Enjoy this full day trip to Ayutthaya day tour from Bangkok. This trip allow you to explore Ayutthaya Ruins which is the Ancient City as it is additionally known. And next your stop will be in Wat Phra Sri Sanphet, Wat Yai Chai Mang Khon, Temple of the Reclining Buddha (Wat Lokayasutharam), Wat Phra Ram and many more attractions.

from
$244 NZD
From Bangkok :Private Car or Minibus Rental with Driver to Pattaya

from
$100 NZD
The Phuket Pub Crawl

from
$108 NZD
Bangkok by Night: Temples, Markets and Food by Tuk-Tuk