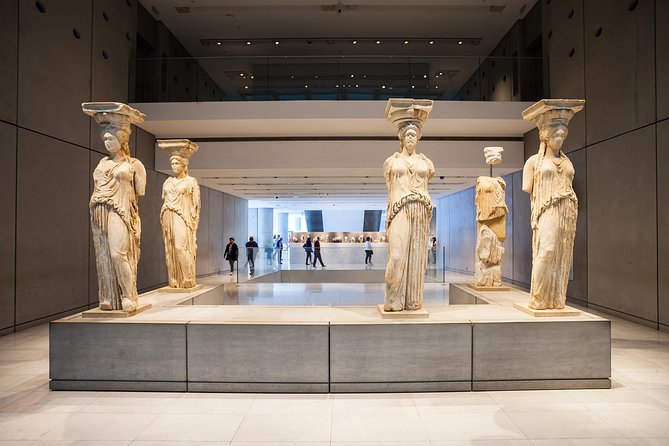 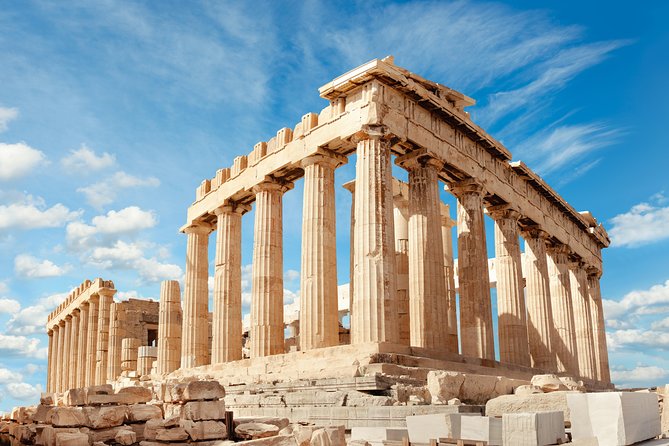 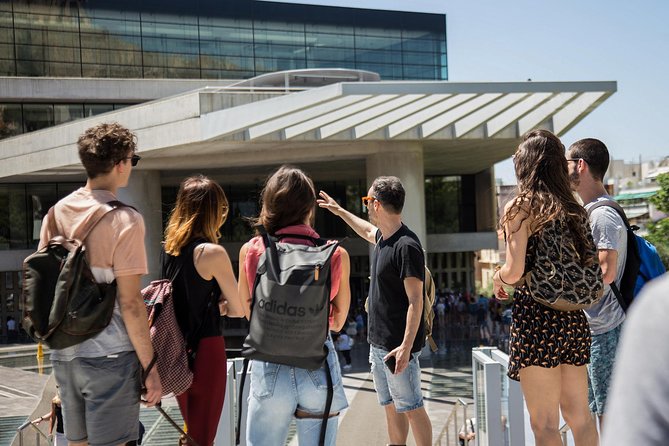 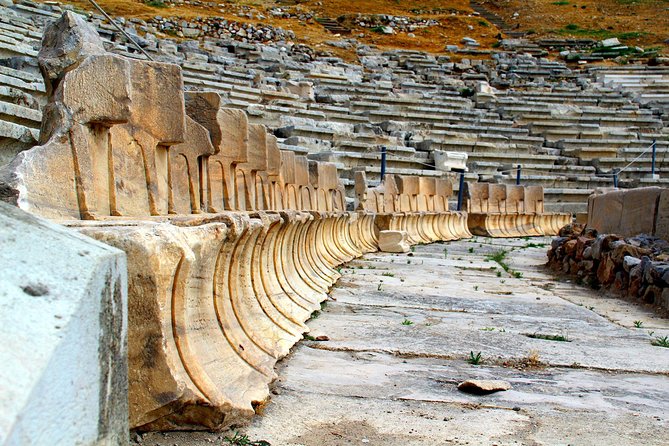 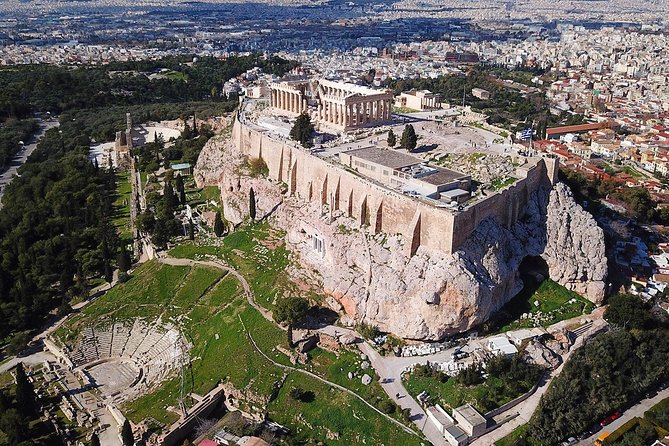 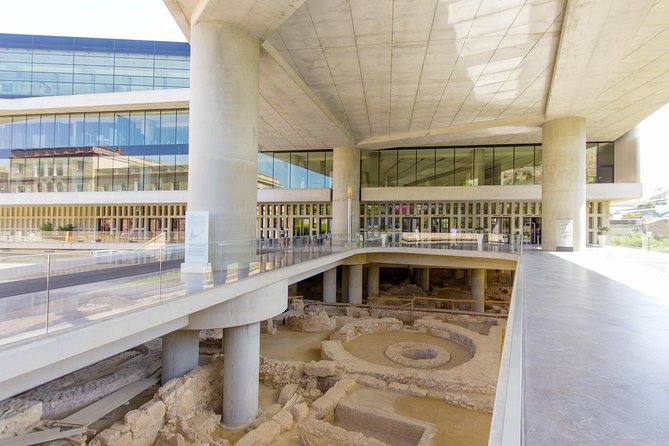 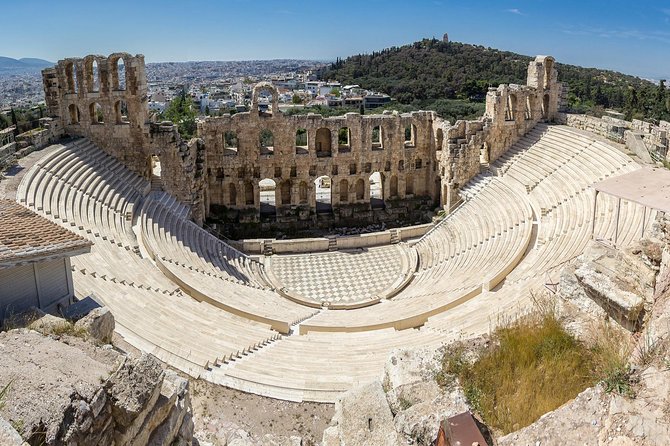 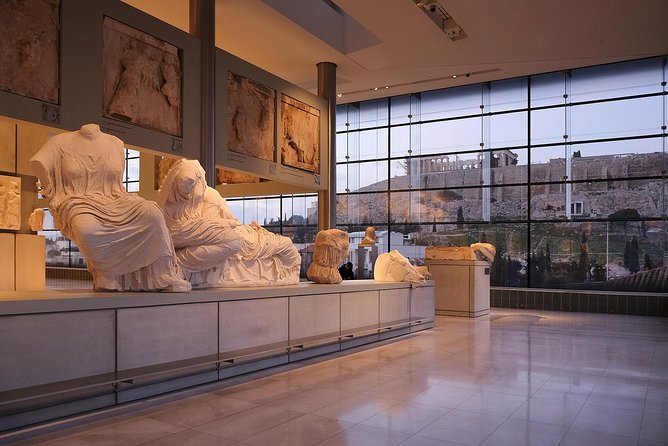 The Acropolis area is easy to walk and has so much to display. Seize the opportunity to delve into Athens rich history. Set out on your journey from prehistoric times and through the glorious 5th century B.C end up to the challenging and often turbulent modern era. Visit the unique Acropolis Museum and then avoiding the crowds and the heat of the day enjoy a detailed tour of the fabled Acropolis .

from
$712 NZD
Oia Sunset and Traditional Villages Tour in Santorini

from
$110 NZD
Tuk Tuk riding at Lycabettus with courier!!

from
$43 NZD
Private Tour from Athens to Tinos Island

from
$24 NZD
Live Online Experience: Discover the heart and the soul of Athens