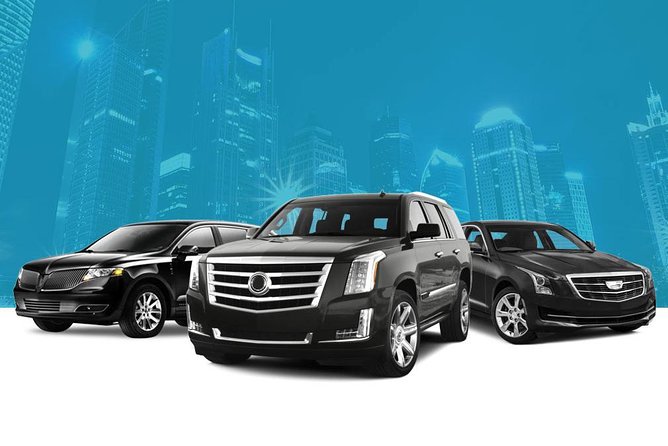 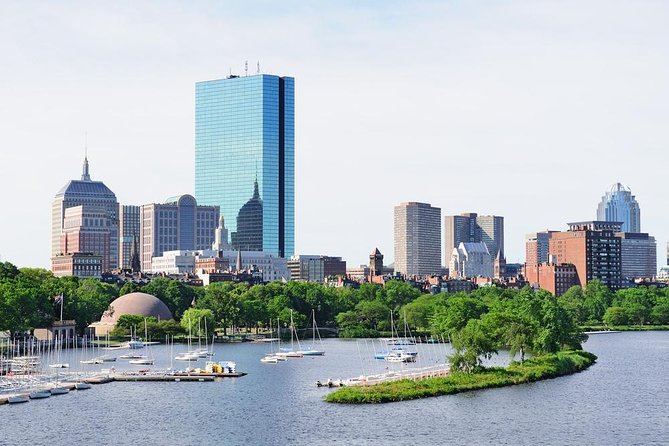 Explore Boston's cinematic side in the luxury of your own private vehicle with this self-guided tour of the best Boston movie sites! From The Town to Mystic River to Good Will Hunting, your private driver will cruise through the city to all of the best spots from the big screen.

from
$190 NZD
Sex and the City Walking Tour

from
$1,260 NZD
6 Hours up to 6 passengers: Napa or Sonoma Valley Wine Tour by Private SUV