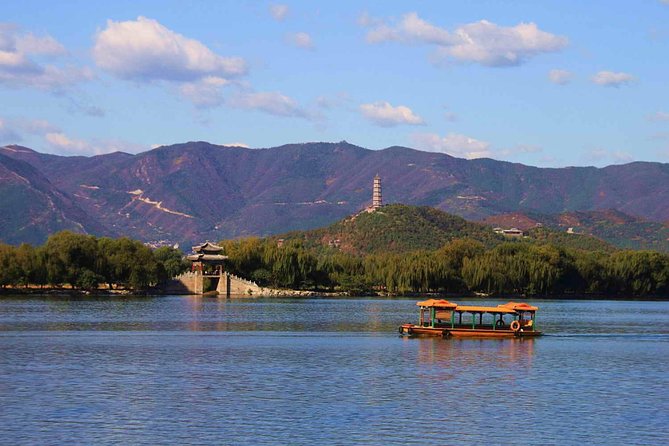 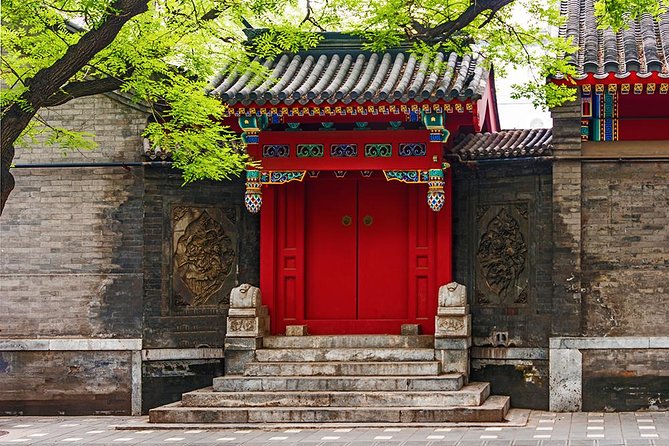 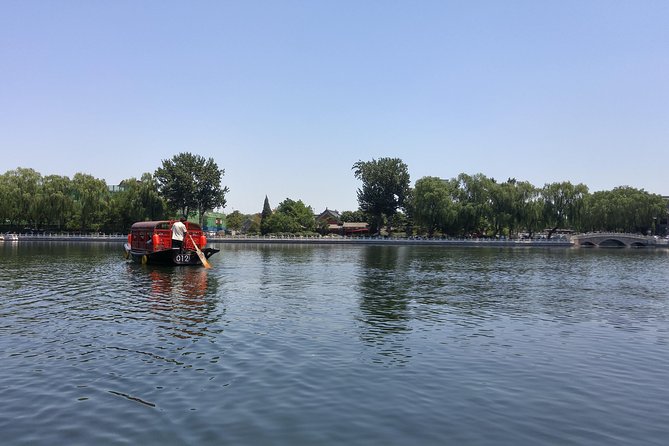 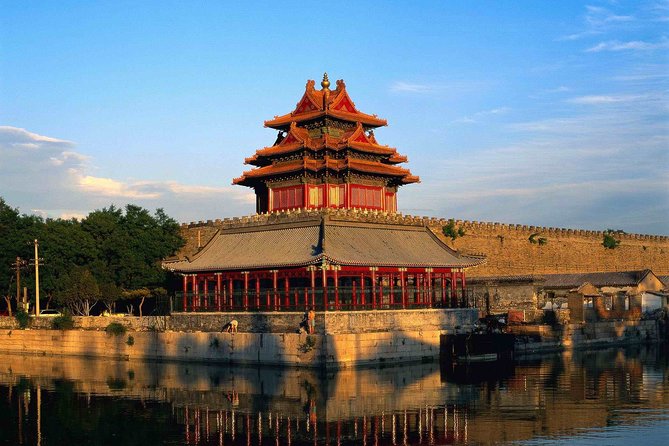 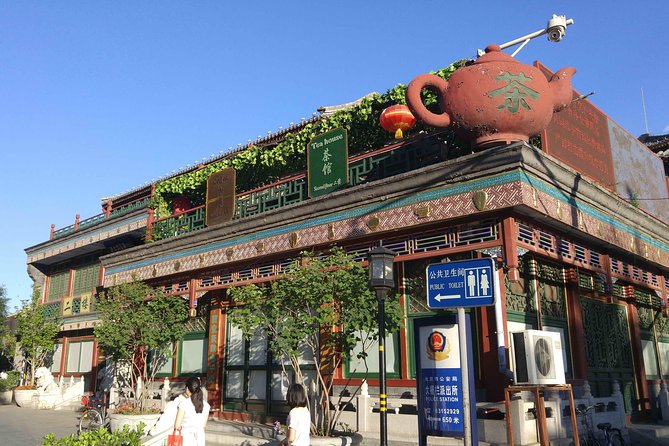 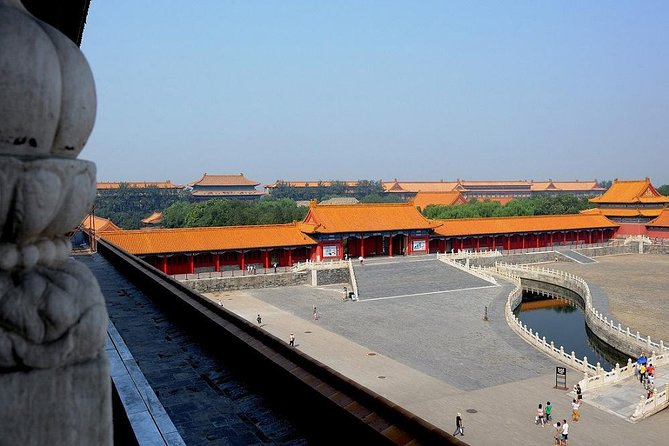 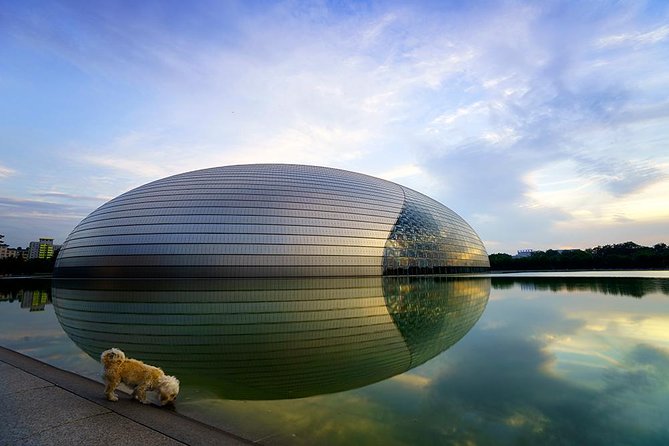 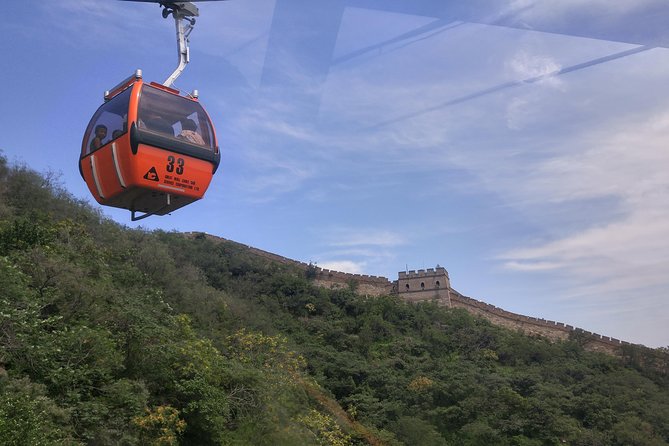 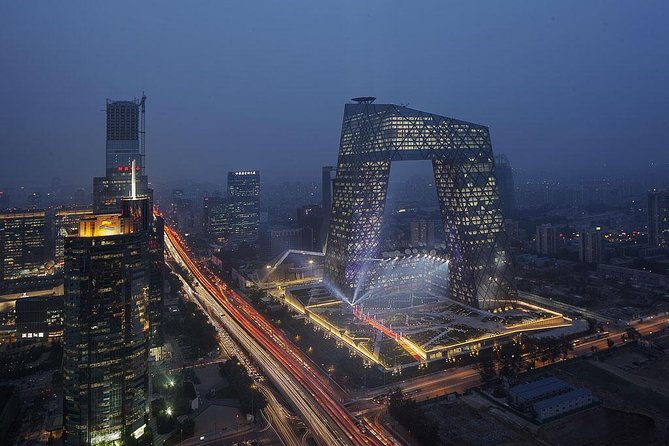 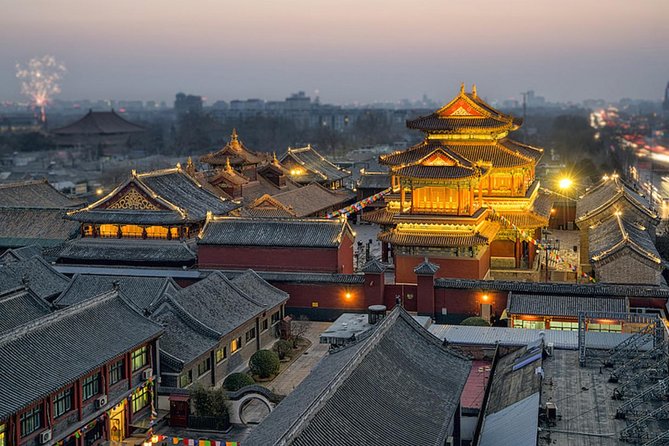 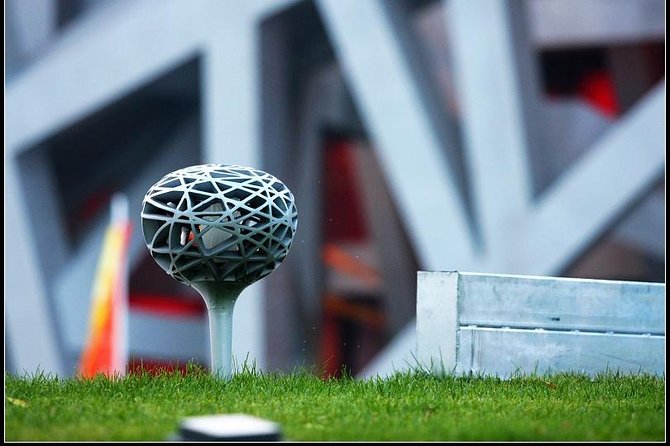 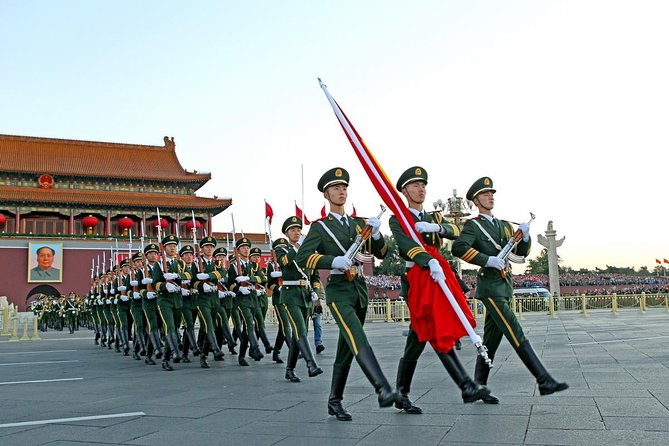 This private tour will let you get a thorough understanding of Beijing in three days. Not only you will see some iconic places which represent the old part of Beijing, but also the modern parts of Beijing; interpreted by some art galleries, skyscrapers, modern museums and popular bar streets. You will enjoy a cup of coffee on the 80th floor of the China World Tower while appreciating the beauty of Beijing illuminated at night; dine in a traditional courtyard restaurant at the Ghost Street; walk around Sanlitun which is the most popular bar street in Beijing. Your private vehicle will also drive along the Chang’an Avenue and Tian’anmen Square at night, with many iconic buildings illuminated on either side.

from
$1,070 NZD
Mutianyu Great Wall No Shopping Tour with Round Way Cable Car or Toboggan

from
$3,706 NZD
Eat Like a Local: Street Breakfast Tour in Shanghai