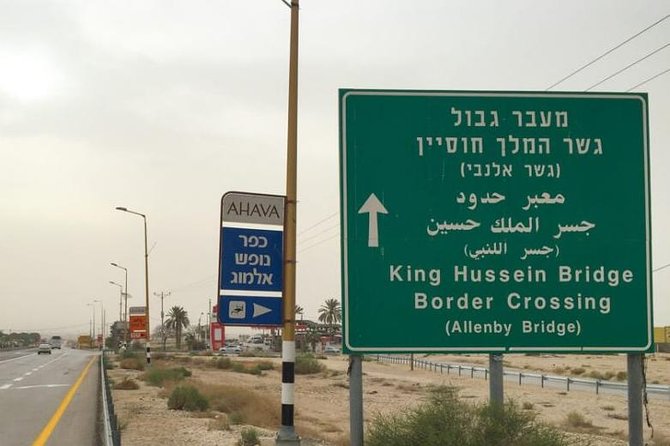 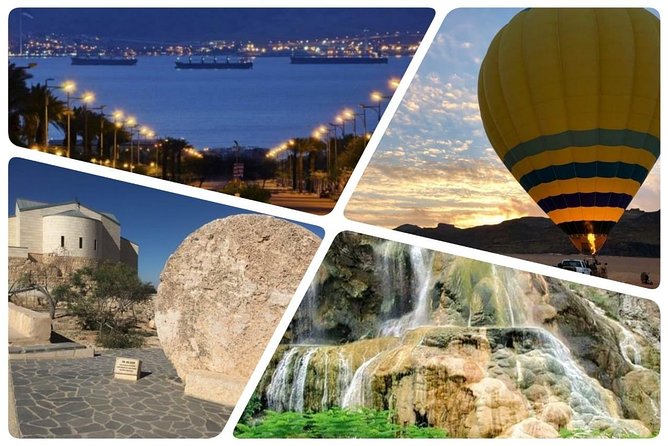 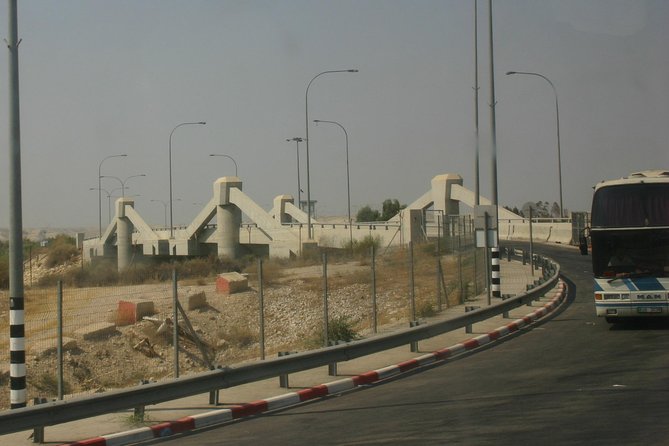 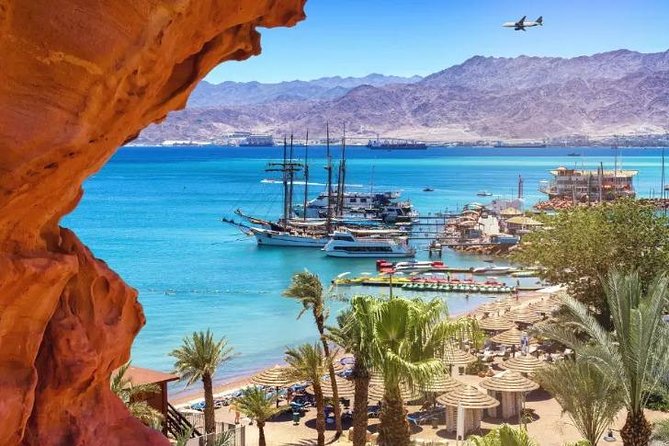 King Hussein Bridge or the Prophet's bridge connecting the West Bank of Jordan over the Jordan River, 60 km from Amman and 5 km from Jericho, 273 meters below sea level, used as a border crossing between Jordan and the West Bank, the bridge was wooden then railing and then renovated to a modern cement bridge, and I witness the bridge wood The old ones crossed and groans displaced during the setback to the east bank of the Jordan River.After the Treaty of Wadi ArabaAfter the Jordanian-Israeli peace treaty, the bridge was modernized and became a temple. It also became the main crossing point between Jordan and the West Bank and became the crossing point for Palestinian pilgrims on their way to Mecca, and the airport authority in Israel became responsible for the bridge,

from
$81 NZD
Transportations around Jordan

from
$74 NZD
Airport Transfers Upon Arrival to Amman City

from
$72 NZD
Perfect Day Trip to Petra from Amman

from
$125 NZD
Private Transfer from Sheikh Hussein to Aqaba Airport

from
$63 NZD
Healthy Tour in Jordan in 7 days