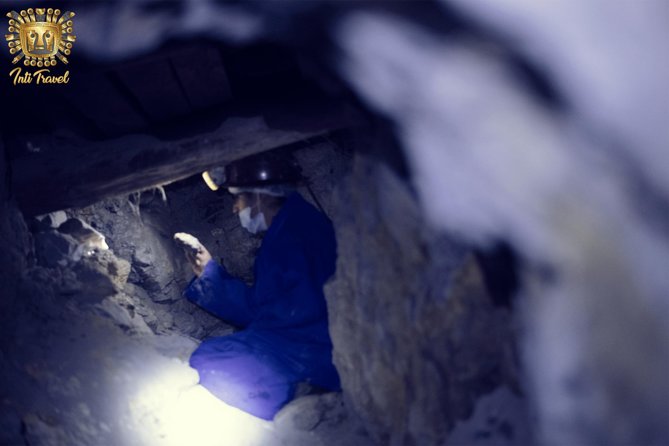 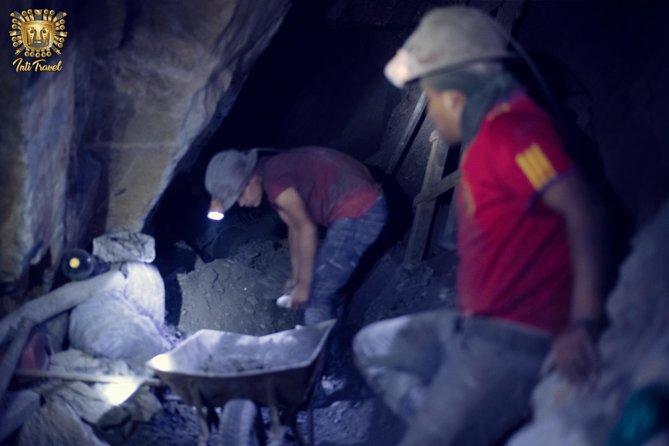 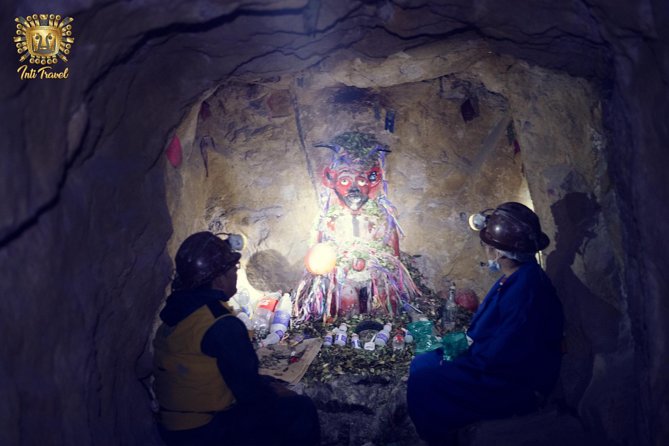 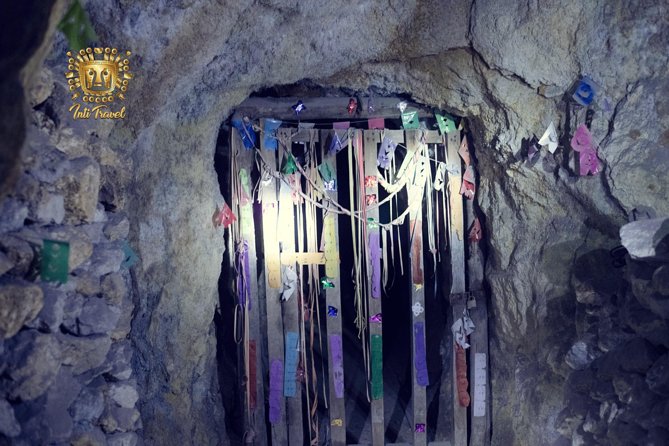 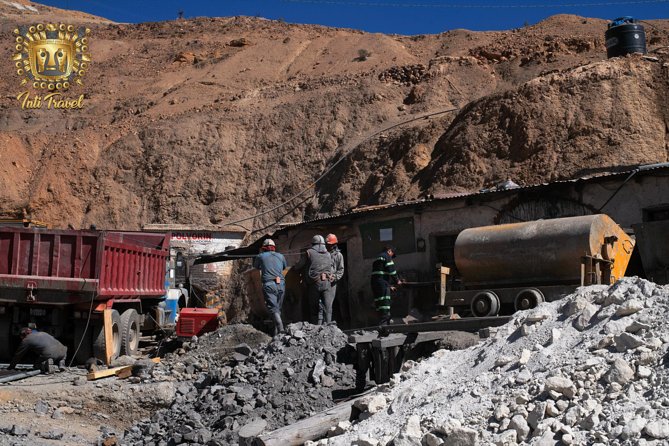 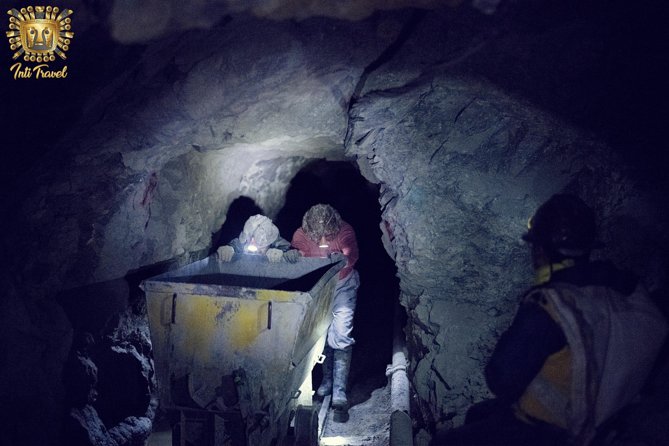 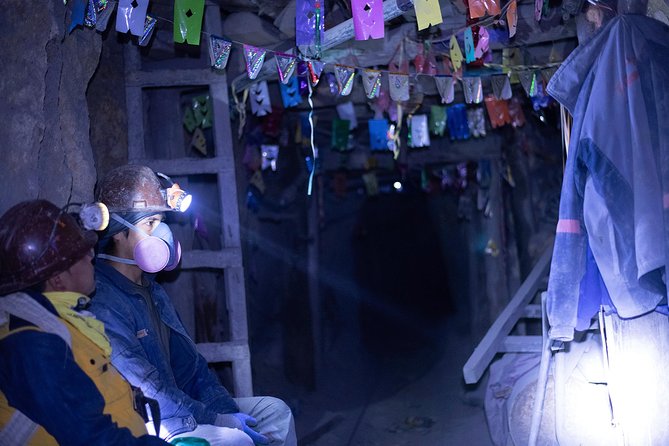 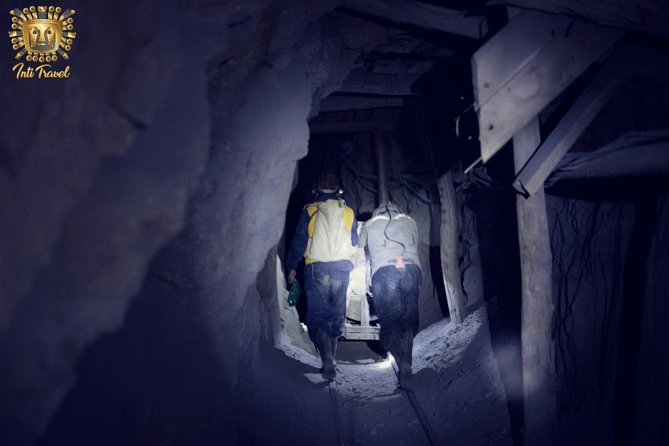 Potosi - Active Mine Tour - Half Day -

Potosí, at over 4,000 meters, is one of the highest cities in the world. But even an elevation as high as, this does not stop the nearby Cerro Potosí from dominating the surrounding landscape.Potosí was founded as a mining town in 1546 by the Spaniards. Over the next 200 years, more than 40,000 tons of silver were shipped out of the town, making the Spanish Empire one of the richest the world had ever seen. Millions of the indigenous people were forced to work at the mines in the extraction process.In 1672, Potosí became one of the richest cities in the world.To this day, workers extract minerals from the mine and it’s possible to take an amazing tour inside and to appreciate their life style.

from
$198 NZD
Climb Huayna Potosi: the most popular mountain in La Paz Bolivia

from
$276 NZD
Active Mine And Surroundings Combo Tour

from
$26 NZD
Private gourmet dinner in Uyuni Salt Flats, with Hotel Pick up.

from
$511 NZD
Seasonal Tour: Sunrise with Reflections in the Water, Uyuni Salt Flats

from
$206 NZD
Chacaltaya & Valley of the Moon