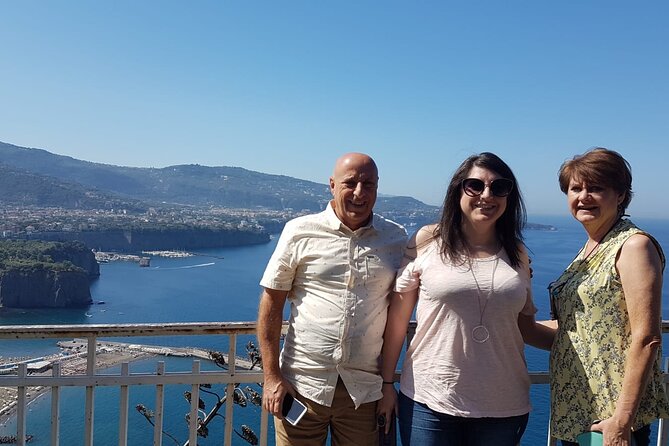 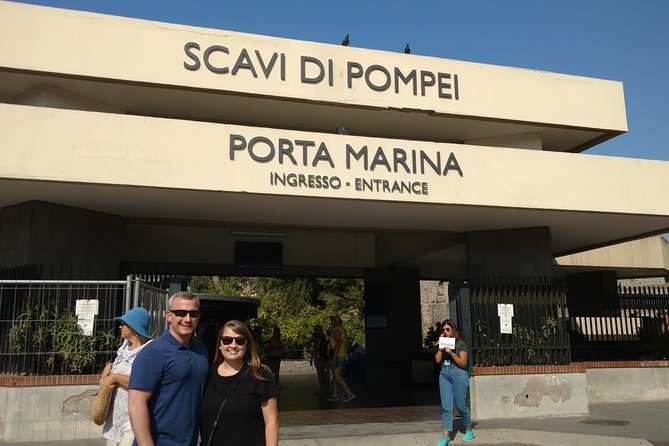 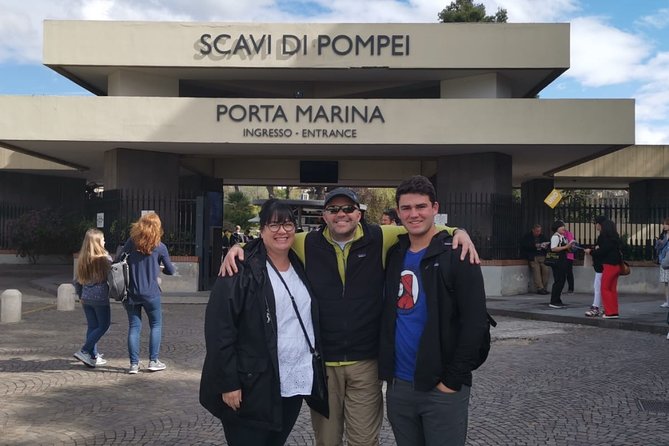 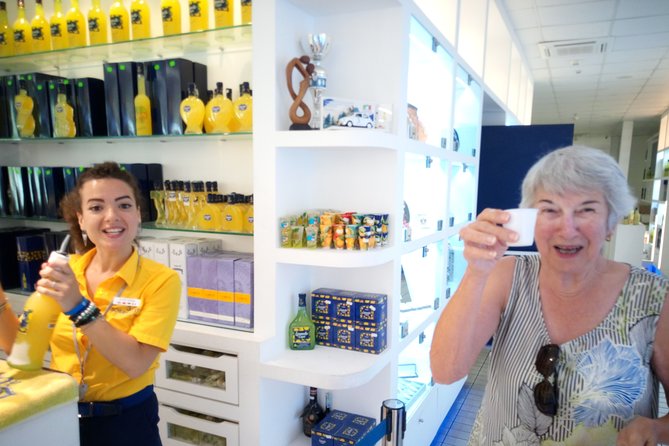 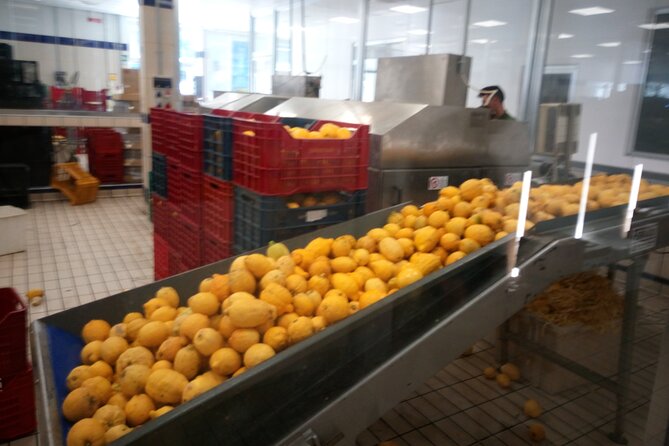 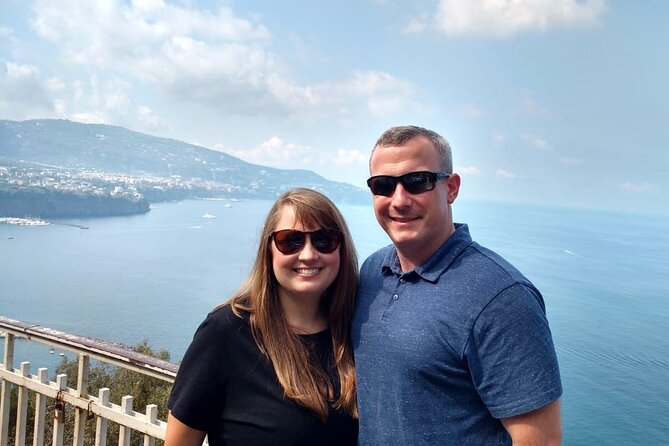 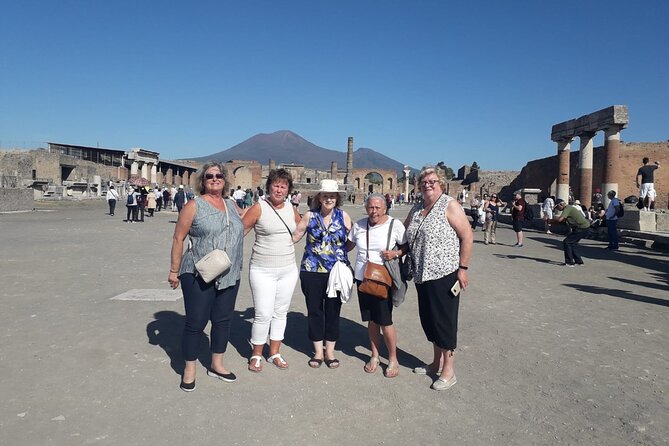 Enjoy this impressive Shore Excursion visiting Pompeii Archaeological Park, UNESCO World Heritage Site, and explore the beautiful Amalfi Coast.You will see:• Amalfi Coast.• Positano with time for shopping and lunch time (own expense).• Limoncello Tasting in a real Limoncello Factory• Pompeii Archaeological Park with Skip-The-Line Tickets includedDuring your scenic drive, you'll be able to make impressive pictures along the way.Upgradable local licensed tour guide in Pompeii in Private option.Pickup and Dropoff your ship.Private or Shared Tour available options.Worry-free Shore Excursion:We will ensure your timely return to Cruise Port for this activity. In the rare event your ship has departed, we will arrange for transportation to the next port-of-call. See terms and conditions for full details.

from
$145 NZD
The City Storytelling Experience: Art, History and Myths Come Together

from
$5 NZD
Private Tour: Truffle-Hunting Experience from Pompeii with Lunch

from
$1,081 NZD
Vatican Museums by Night