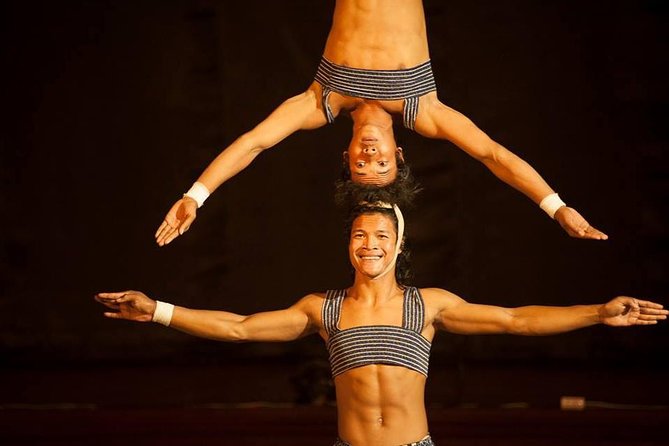 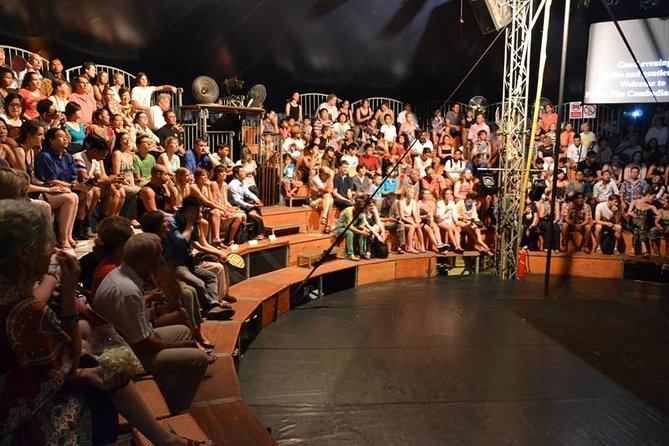 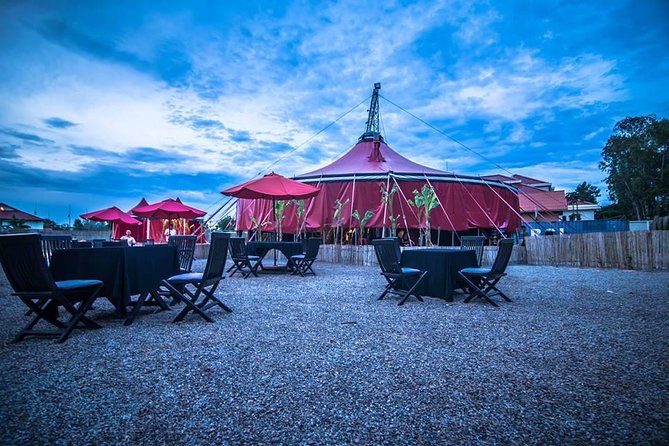 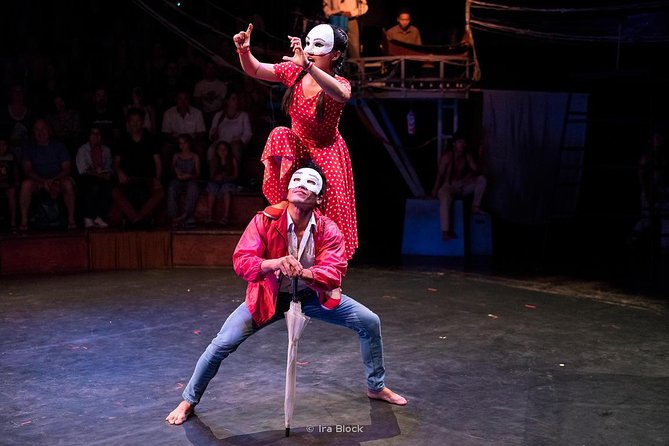 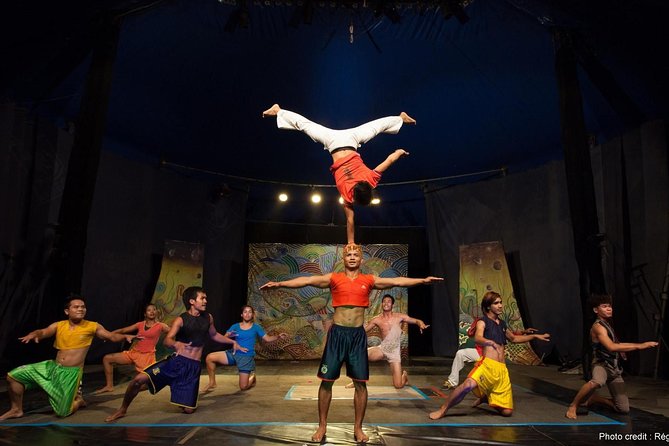 More than just a circus, Phare performers use theatre, music, dance and modern circus arts to tell uniquely Cambodian stories; historical, folk and modern. The young circus artists will astonish you with their energy, emotion, enthusiasm and talent.The association was formed in 1994 by 9 young men coming home from a refugee camp after the Khmer Rouge regime. They were greatly helped during that time by an art teacher using drawing classes as therapy and wanted to share this new skill among the poor, socially deprived and troubled youngsters in Battambang. They founded an art school and public school followed to offer free education to the young to have a kill and using the skill to earn for their future. The performance is talk about 1 hour it will be able to you learn the culture and character of each show and the mixing up of joke according to the story of the day.End of performance with joyful

from
$167 NZD
A Day from Phnom Penh to Angkor Wat, Bayon, Taprohm With English Speaking Driver

from
$33 NZD
Sunset at Tonle Sap Lake from Siem Reap

from
$53 NZD
Private Guide In and Around Siem Reap: Custom tour

from
$82 NZD
Private One Day Trip with Sunrise at Angkor Wat, Angkor Thom and Tomb Raider