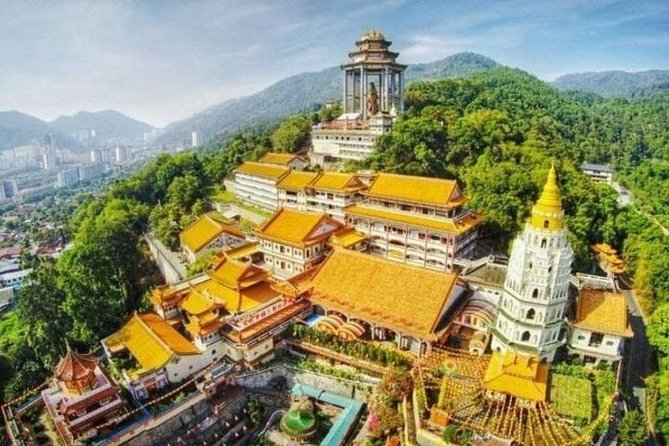 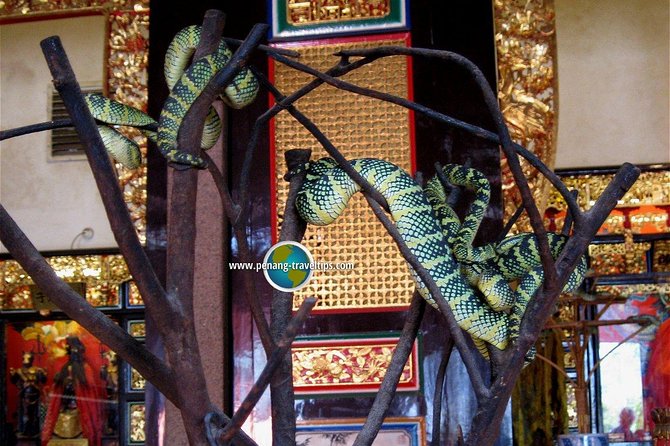 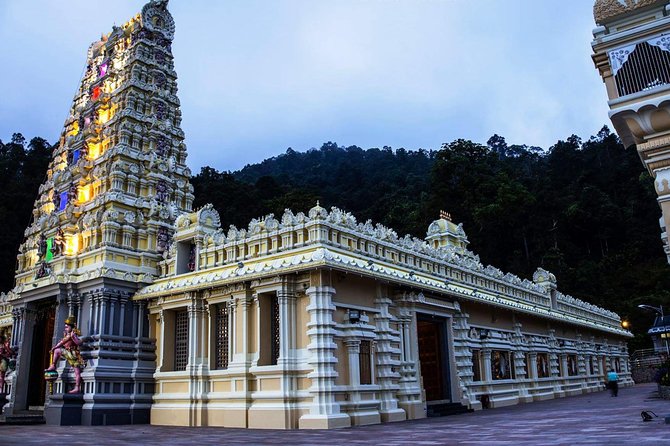 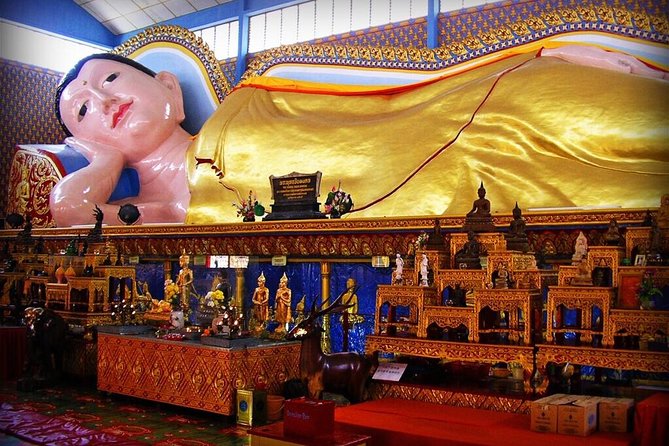 Enjoy a Private Tour to some of Penang Islands Magnificent Temples. Each Temple has unique history and culture infused located in the Unesco Heritage area and the surrounding island.