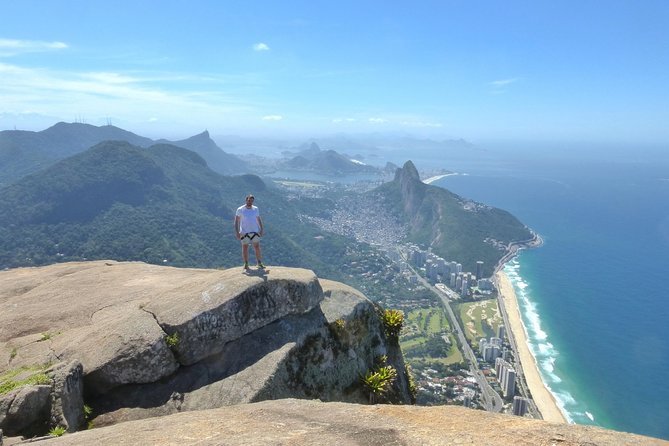 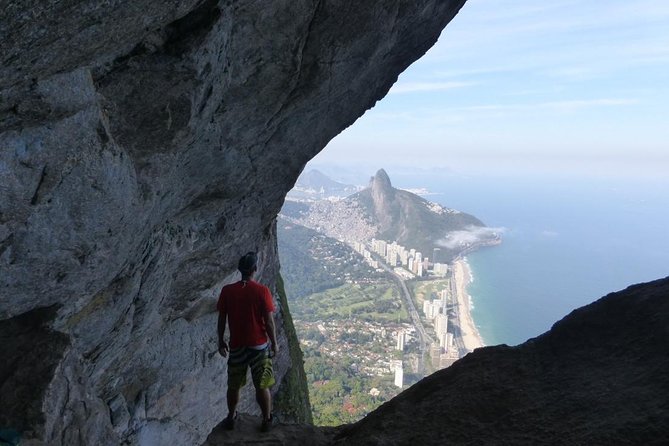 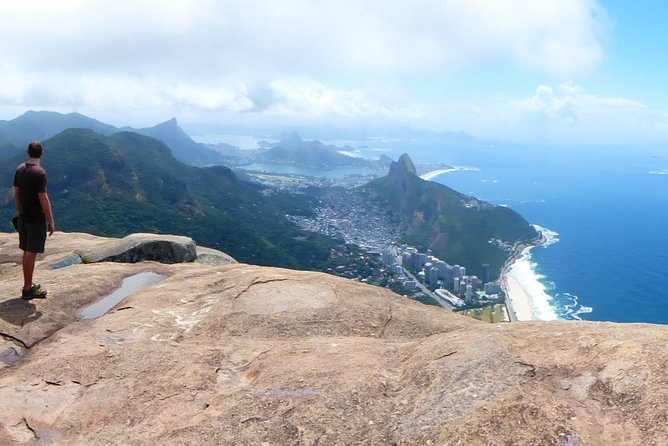 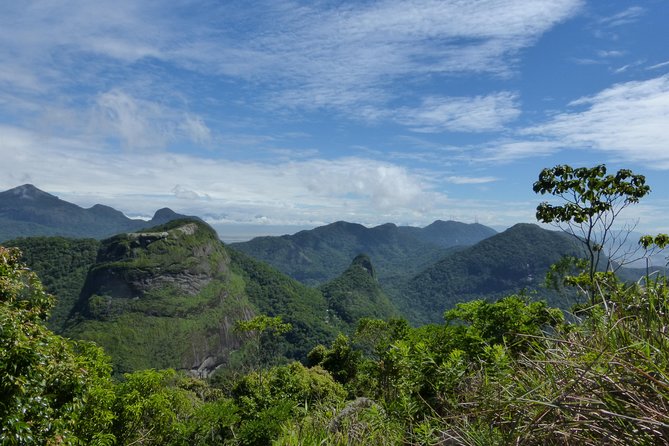 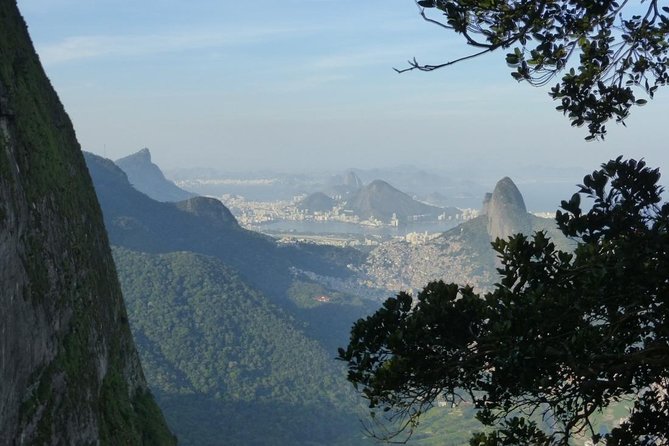 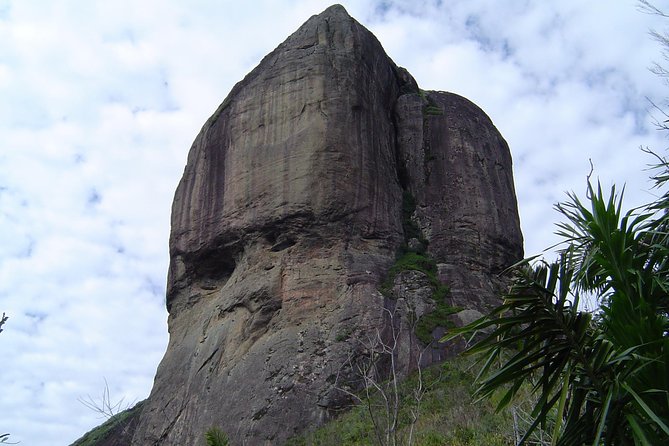 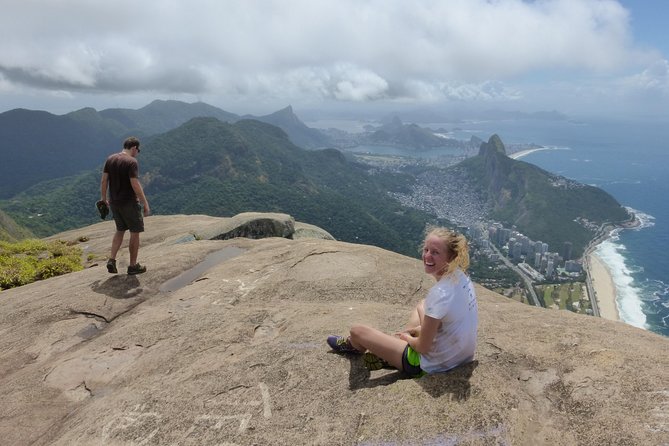 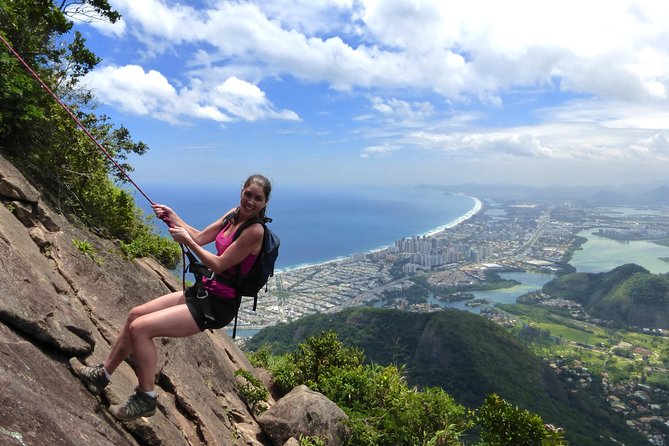 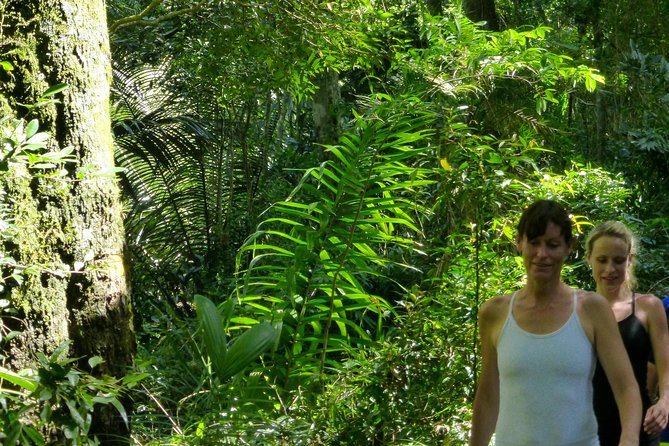 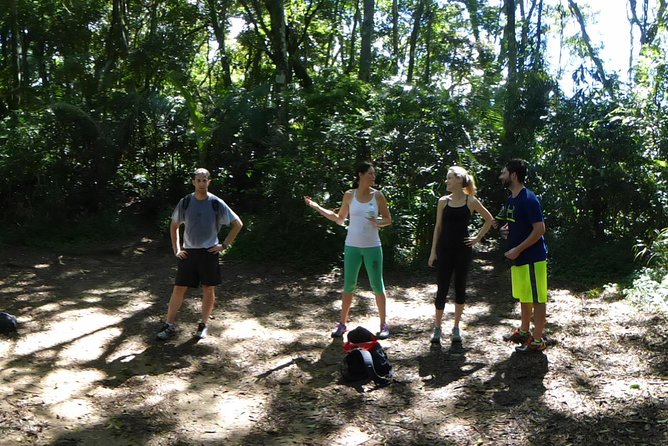 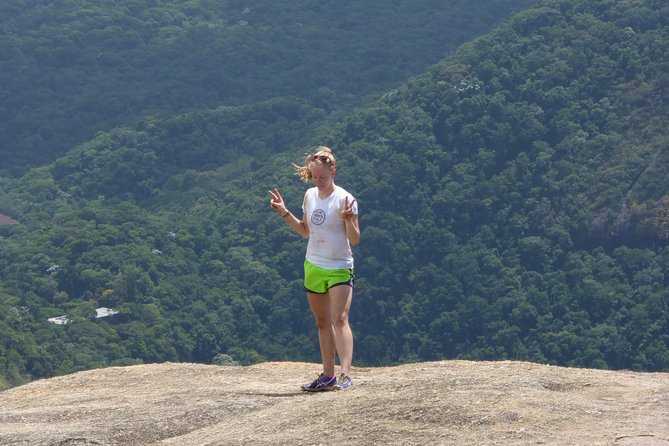 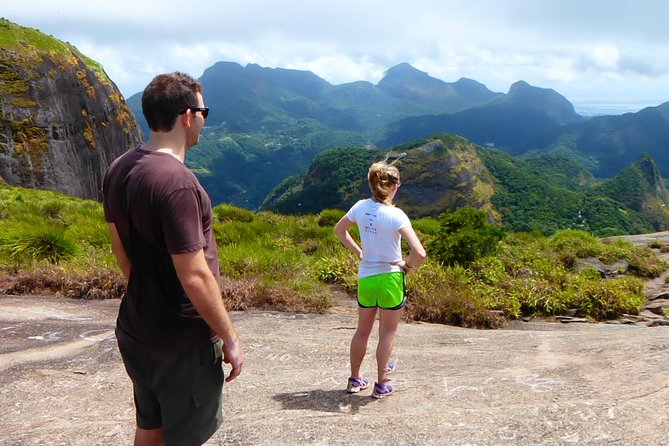 On the western zone of Rio de Janeiro an imposing plateau of rock called Pedra da Gávea(The Gávea Stone). It is the largest monolith in South America, as well as the highest coastal monolith in the world and is perfect for an adventurous hike.According to some local legends the Pedra da Gávea is a visiting place for extra-terrestrials as well as being a portal to other dimensions. The trail begins in Barra da Tijuca and passes through the Atlantic Rain Forest.Hikers will need to keep their eyes peeled for small mammals and birds which inhabit the tree tops. The trail culminates at the summit of Pedra da Gávea, 844 meters above sea level, with the best views in Rio de Janeiro.From the top of Pedra da Gávea there are breath taking views of all of Rio’s beaches, lagoons, Sugar Loaf and overlooking Christ the Redeemer in the distance.

A FULL DAY in RIO - ALL INCLUSIVE!

from
$179 NZD
Excursion To Maracajaú With Diving (Speedboat)

from
$188 NZD
Skydive in Foz do Iguaçu

from
$153 NZD
Private Tour: Lagoinha do Leste, the Most Famous Floripa Trail by Aventura Zen

from
$81 NZD
Manaus: Half Day to Boto Cor de Rosa