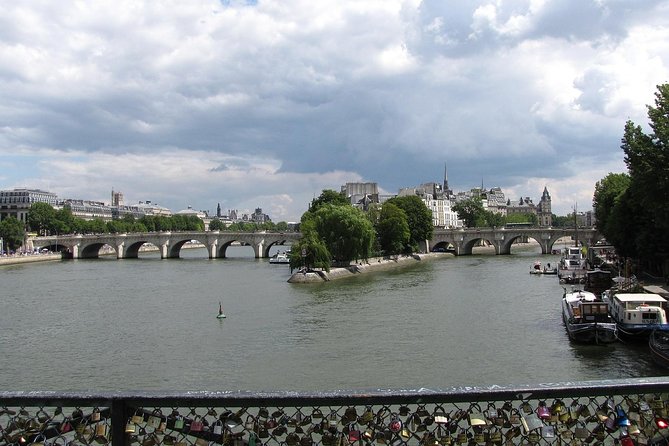 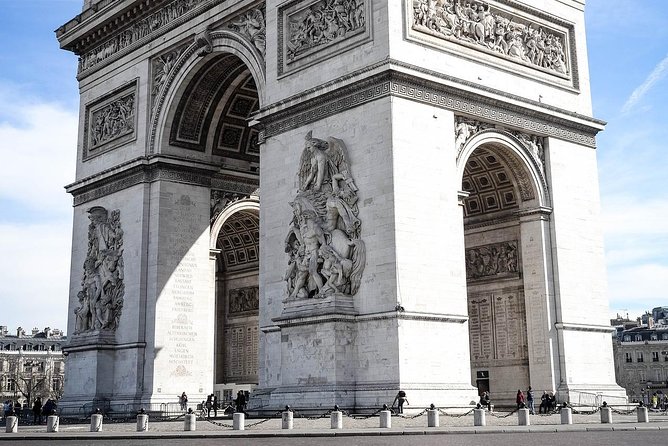 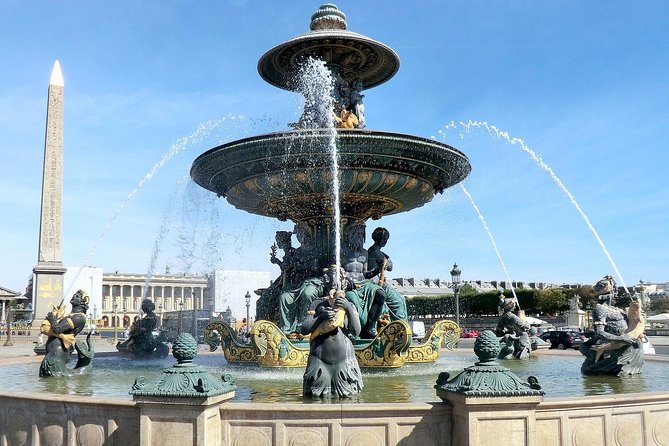 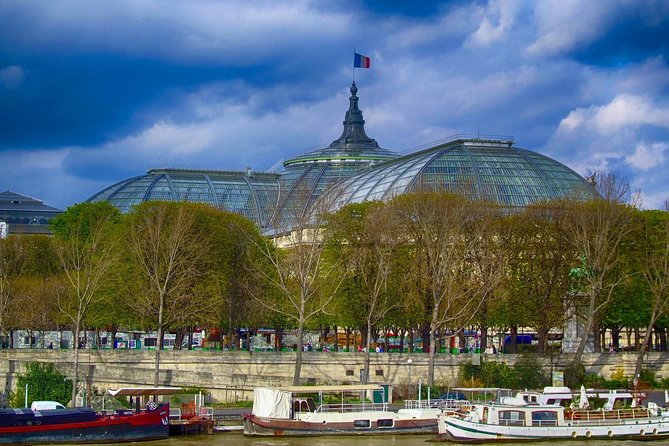 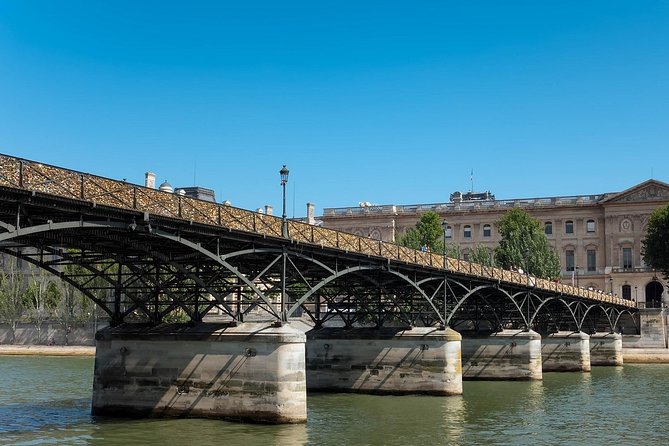 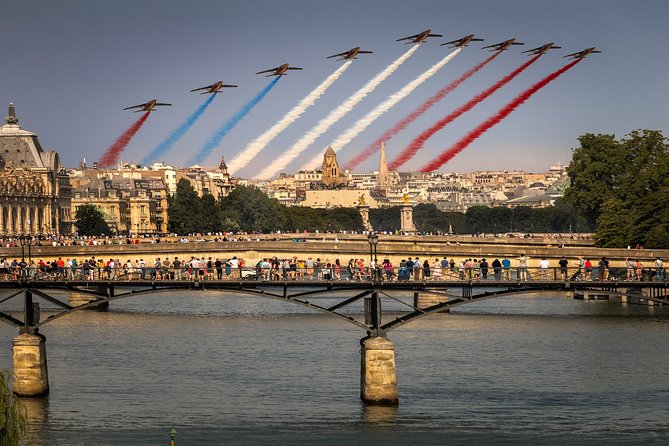 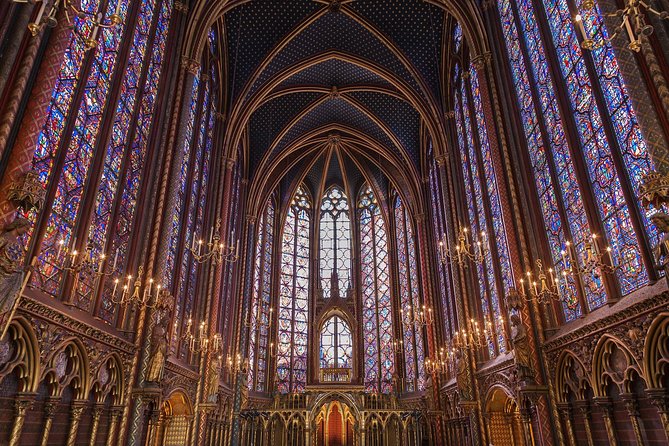 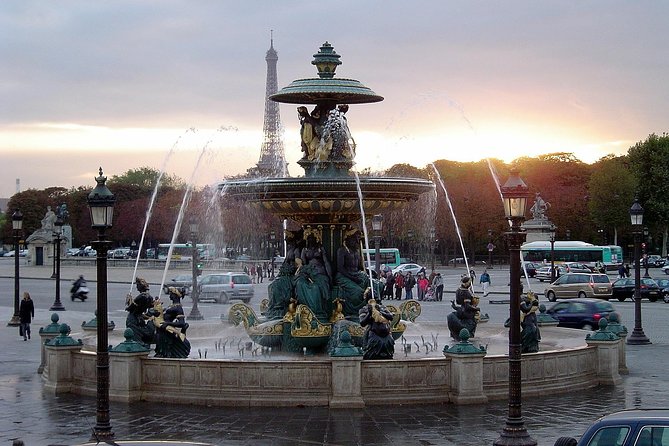 Welcome to the City of Lights! Paris is the capital of France and was the most visited city for several times in history. It didn't steal its name as Paris is full of wonders. Here, several famous buildings are standing. In this tour, you will have the chance to visit some of those sublime places. We will start at the Sainte-Chapelle, neighbor of the Cathedral of Notre-Dame de Paris. Then, we will go to the largest museum in the world, le Louvre, walking by the romantic Pont des Arts. Our adventure will lead us to the artistic Jardin des Tuileries and the Place de la Concorde. Finally, you will have the chance to walk by the worldwide famous Avenue des Champs-Elysées before discovering the impressive architecture of the Grand Palais.

from
$1,309 NZD
Private Tour from Marseille

from
$1,267 NZD
Paris Vintage Tour by Night on a Sidecar with Champagne included

from
$227 NZD
Day to the Cité de Carcassonne and wine tasting. Shared tour from Carcassonne

from
$470 NZD
From Avignon : Wine tasting with a winemaker

from
$137 NZD
Historical Walk through Paris with a Local

from
$111 NZD
Discover Highlights Of Paris With A Local Host