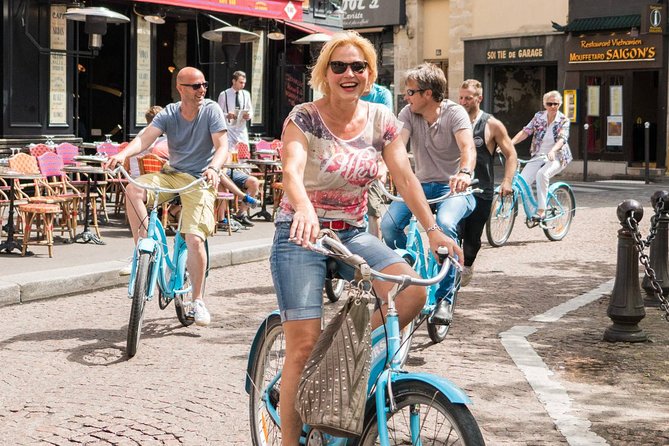 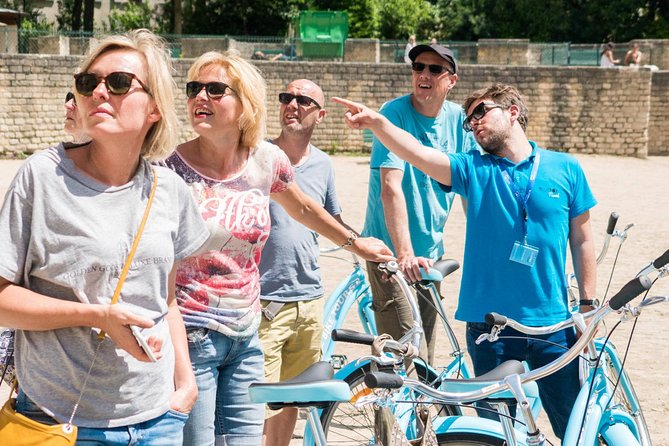 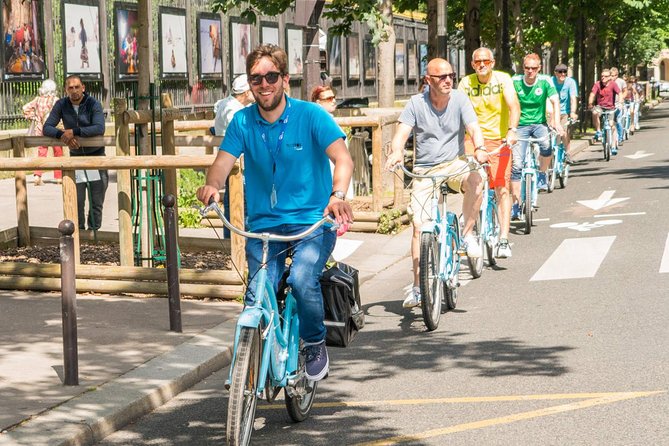 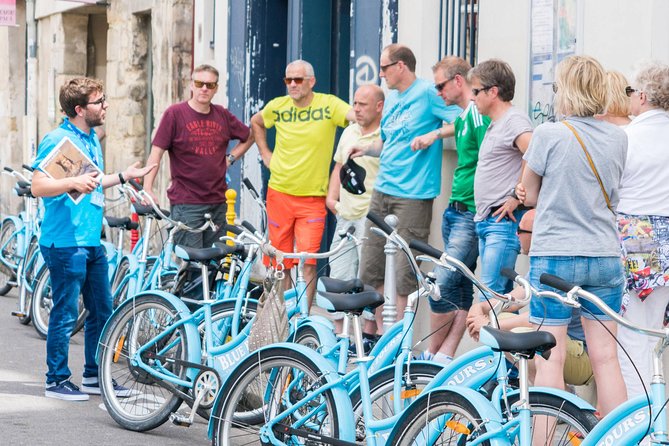 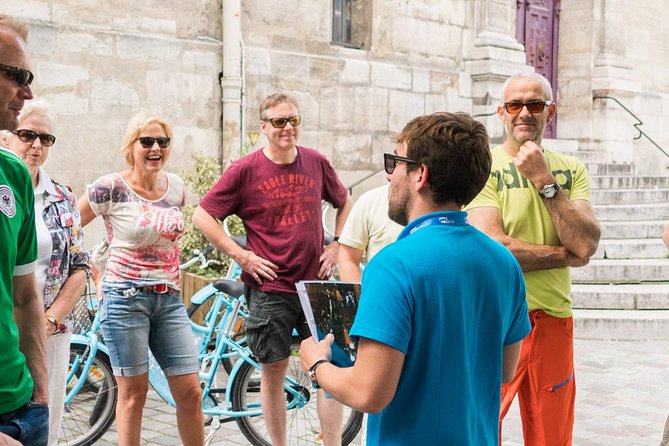 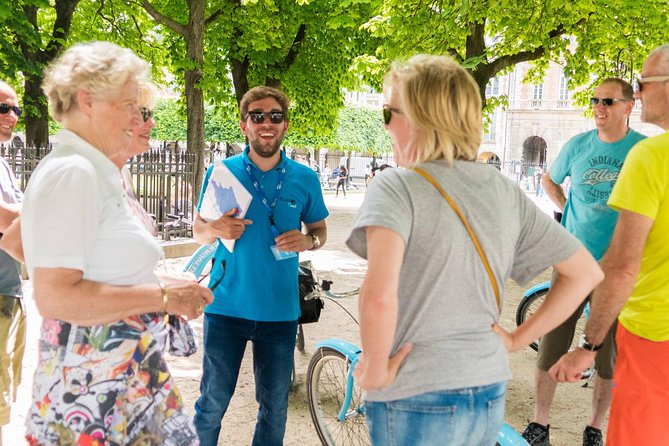 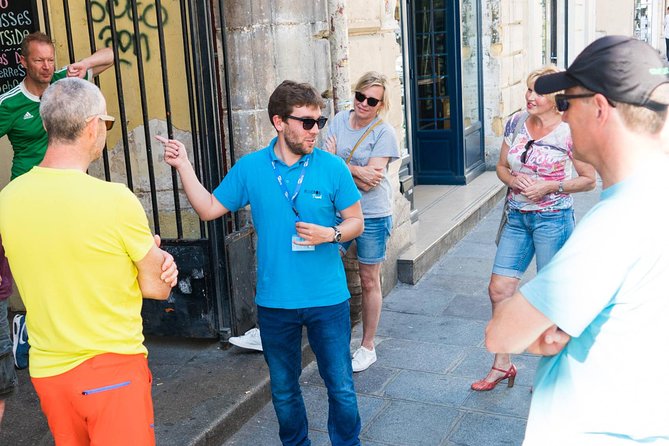 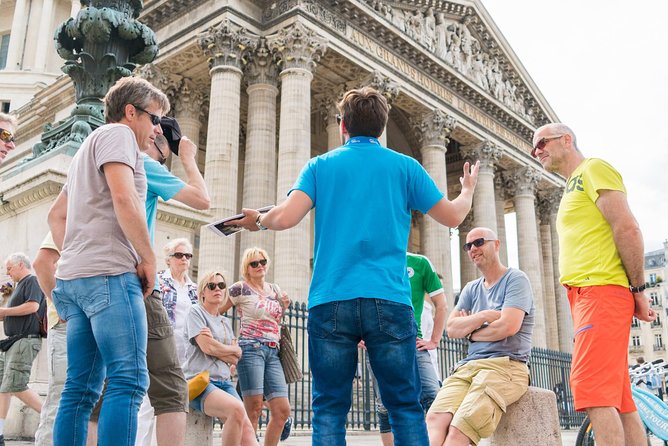 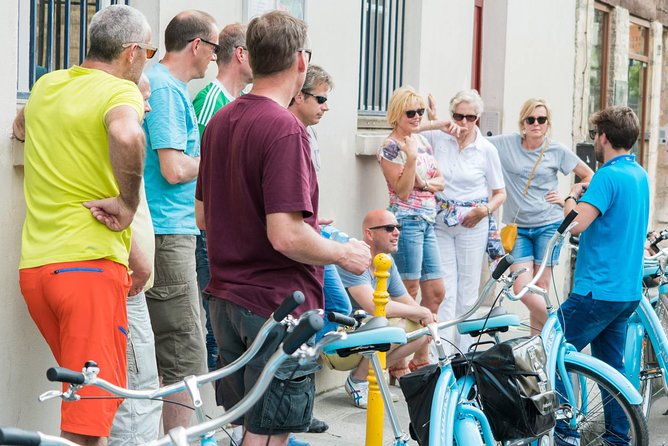 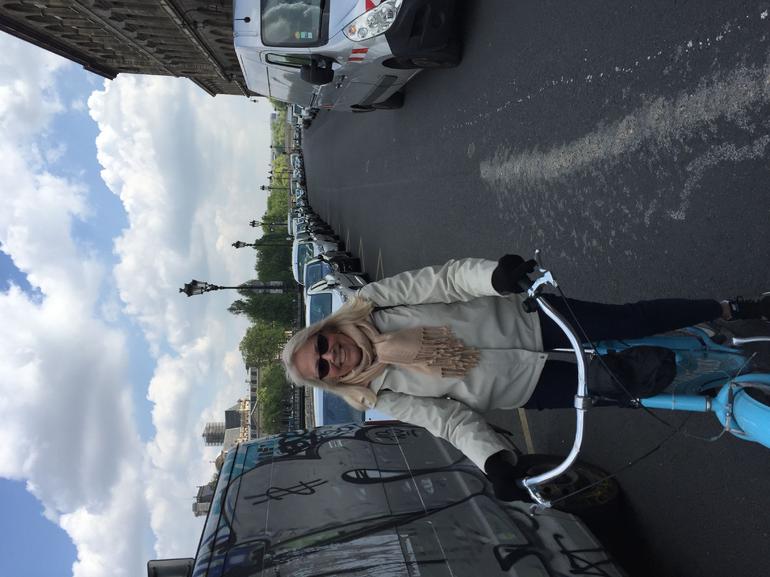 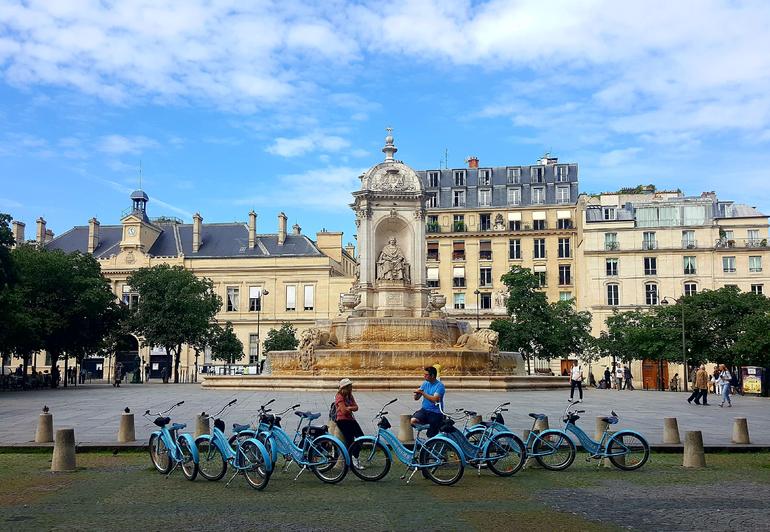 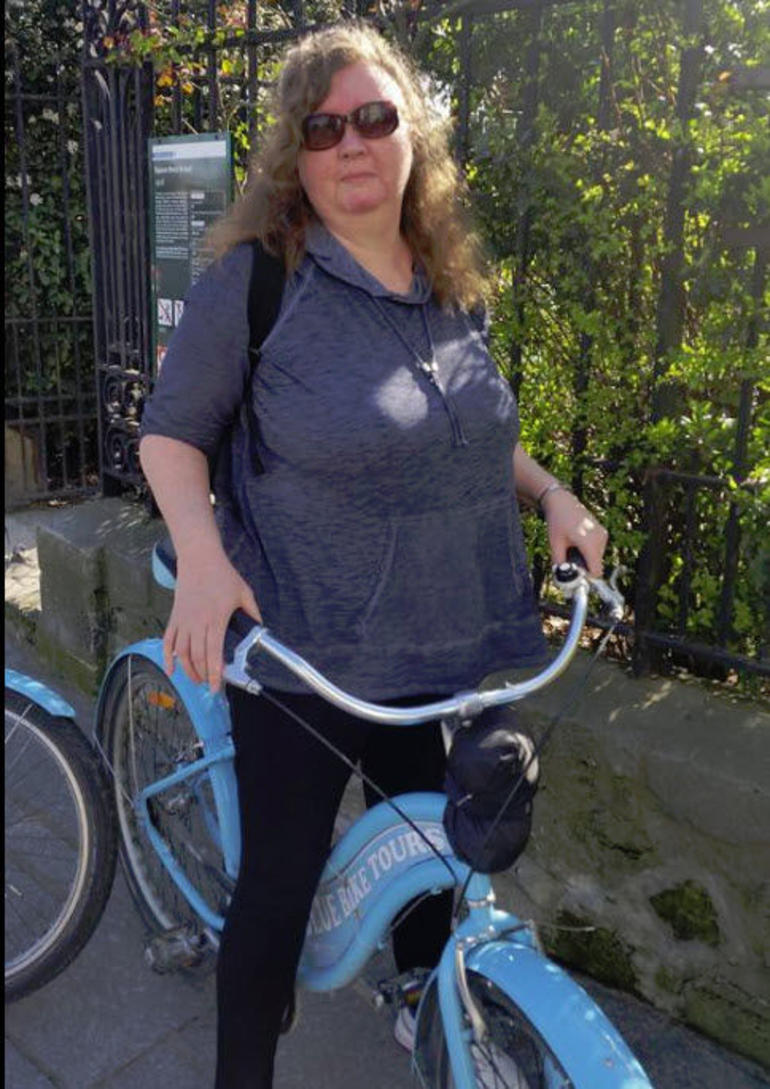 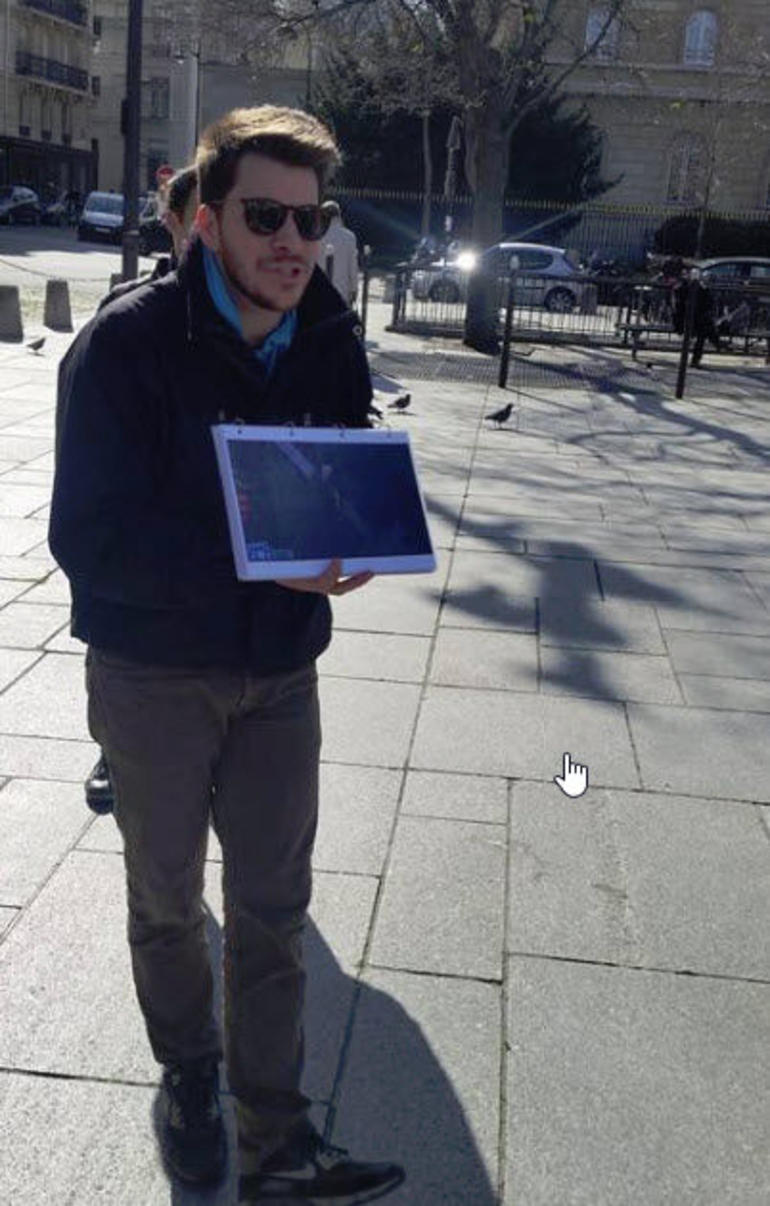 The "Latin Quarter + Le Marais Bike Tour” is a truly local experience. It's for those who want to get to know Paris' hidden charms and see what makes it so captivating to the locals.

from
$62 NZD
What you need to know about Napoléon Walks

from
$246 NZD
Guided tour of the medieval city of Carcassonne

from
$77 NZD
Discover Tours by conducting a survey

from
$160 NZD
Discover the "Petit Bordeaux"

from
$33 NZD
Out of Time Valley

from
$136 NZD
Band Of Brothers Tour