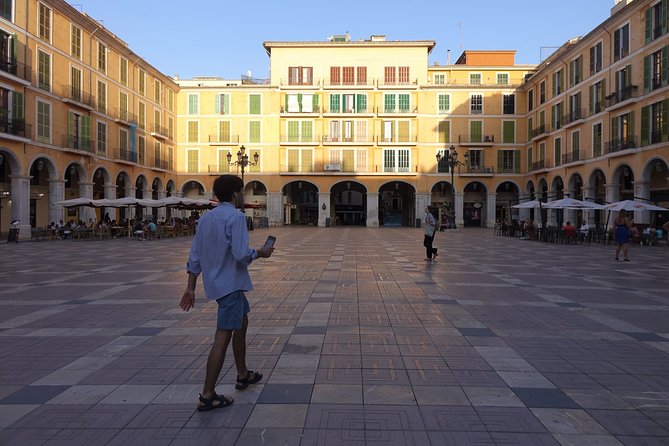 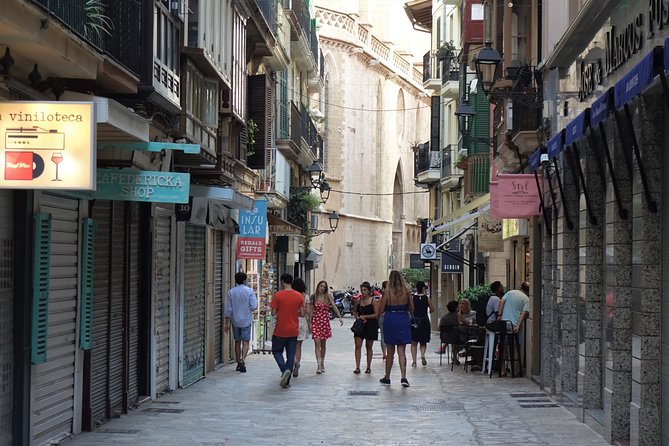 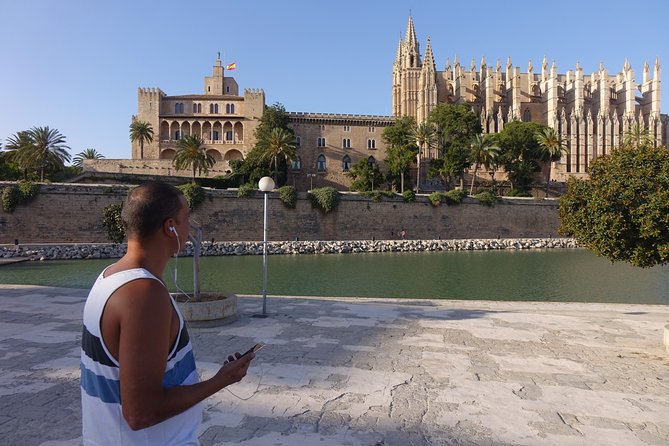 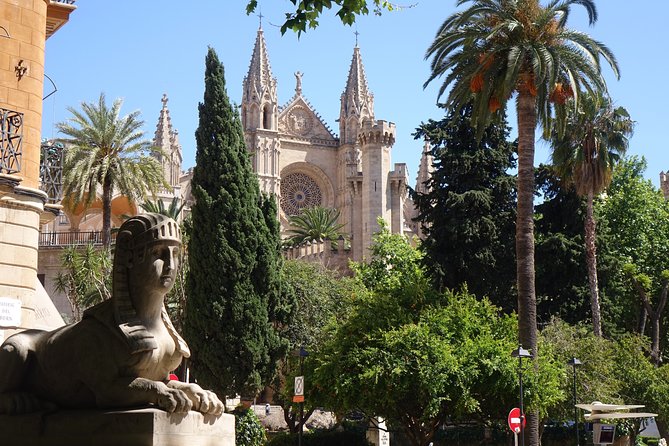 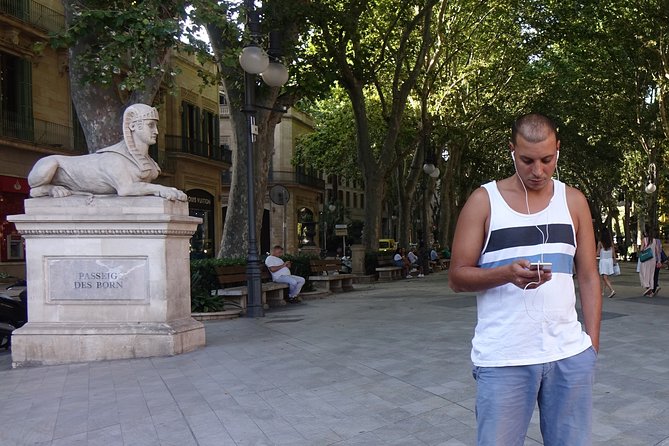 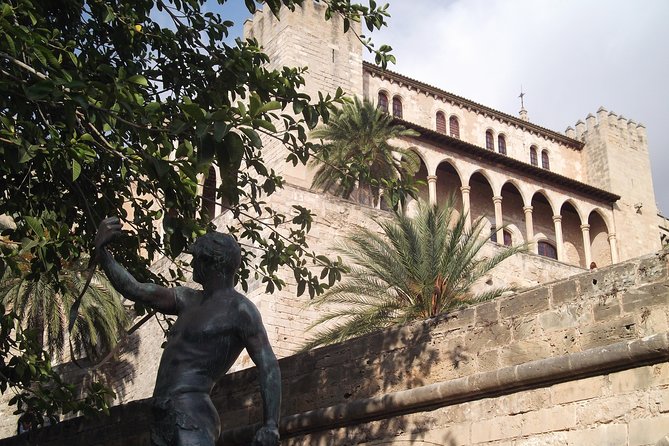 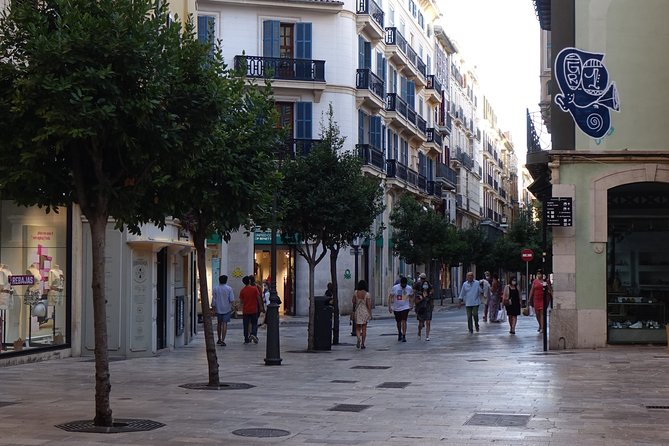 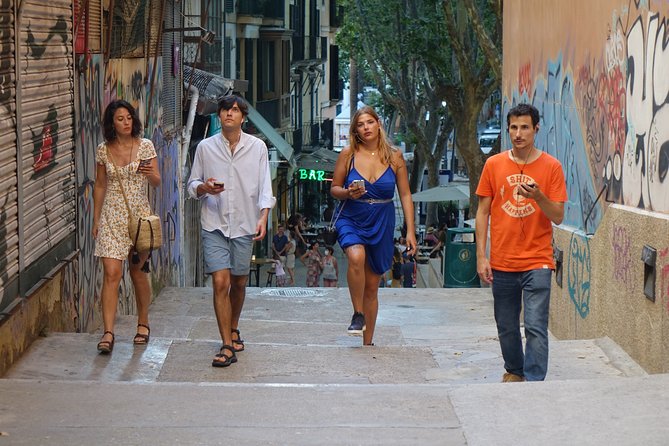 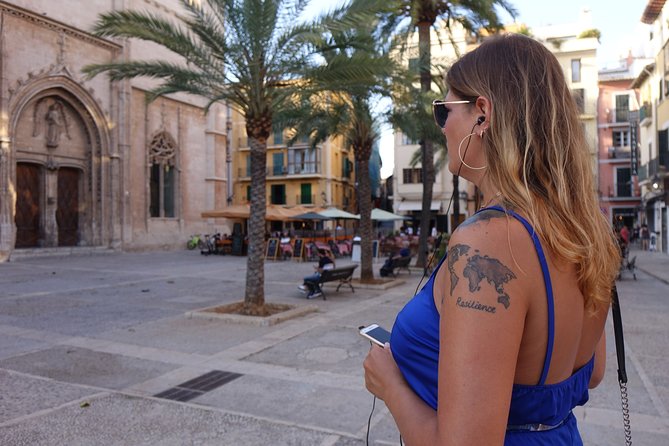 Palma is a city bursting with ancient history and modern culture. Take a self-guided audio walk with Sandra, a longtime resident, to find out what stories and anecdotes its streets have to tell.Starting in the majestic Parc de la Mar, you’ll trace the path of history from the ancient Talayotic culture through the Spanish Inquisition and the elegance of old Palma to end the walk in the vibrant Plaça de Cort. Along the way, you’ll explore the city’s churches, bars and gorgeous courtyards.The tour is ready whenever you are. It plays audio automatically at exactly the right time and place using your smart phone's GPS and the VoiceMap mobile app, which also works offline. Start the tour in the app, put your phone in your pocket, and let Sandra direct you through the streets.The total walking distance is 2km and takes about an hour without stopping, but you can pause anytime! There are lots of bars and restaurants along the way for a quick stop – or a long one!

from
$225 NZD
Guided Walking Tour of Barcelona History and Curiosities

from
$21 NZD
4,5-Hour Boat Trip from Las Galletas in Tenerife

from
$122 NZD
Ecological Cruise on the Guadalquivir

from
$2 NZD
Marbella private half day trip from Malaga