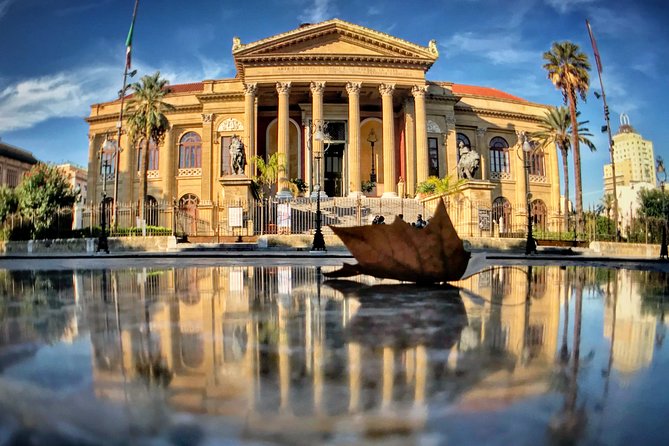 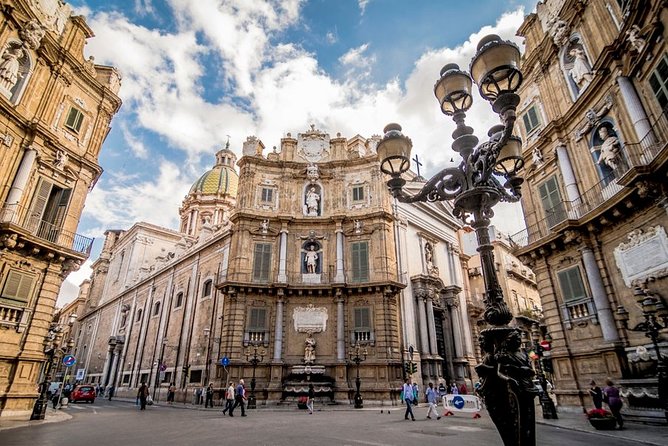 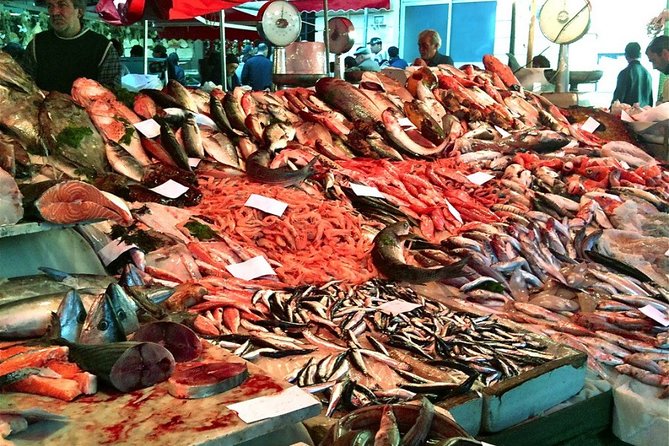 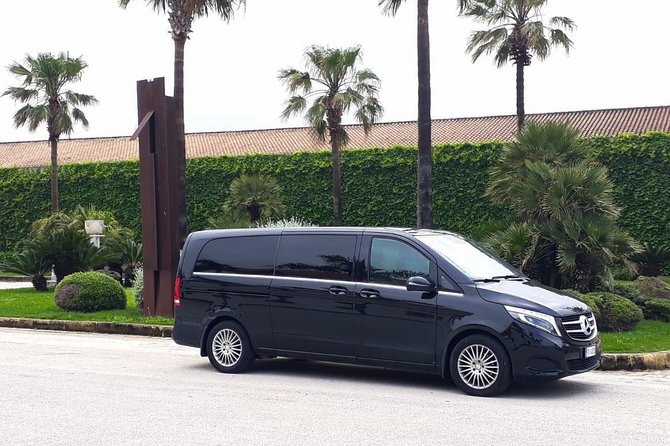 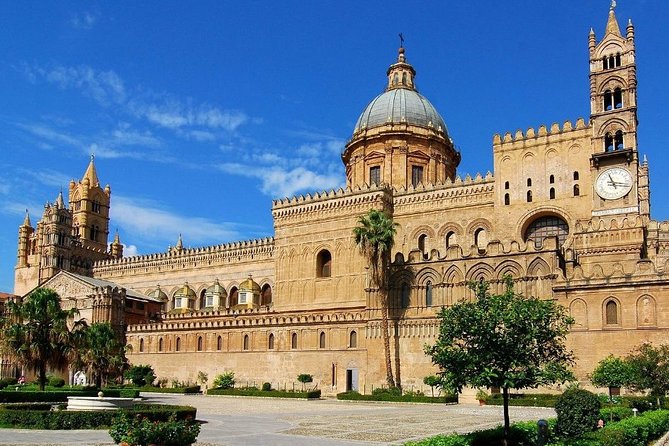 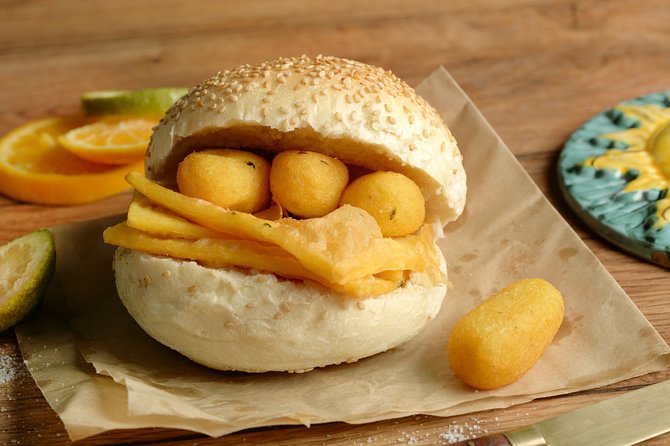 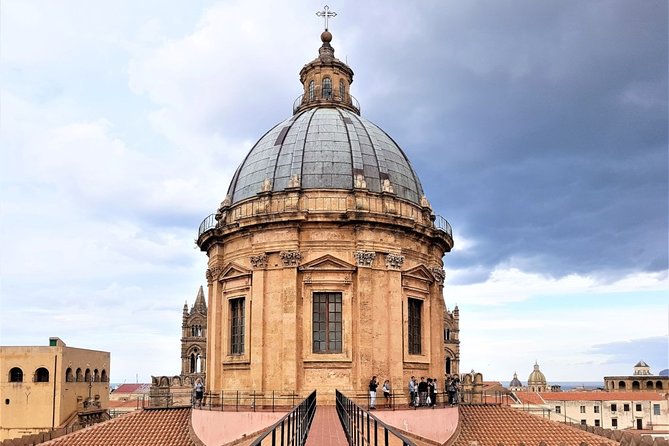 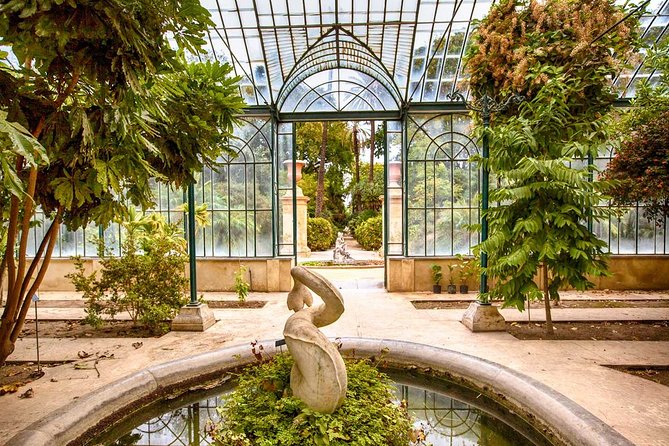 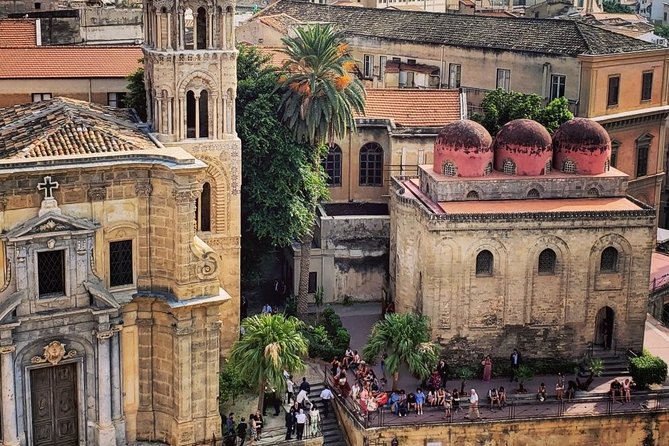 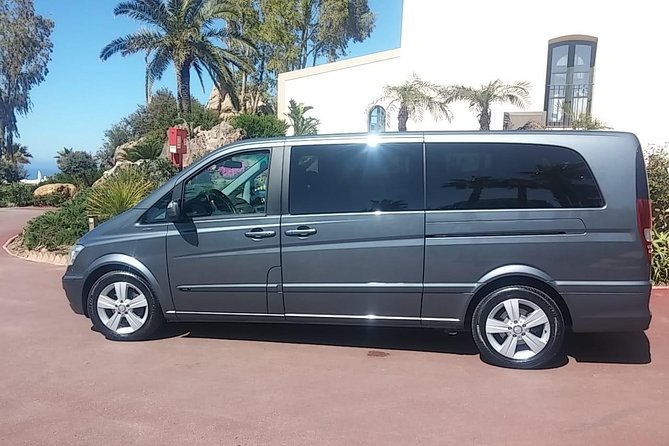 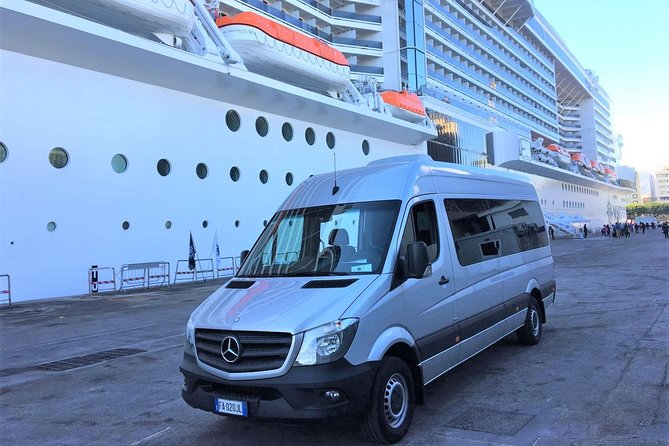 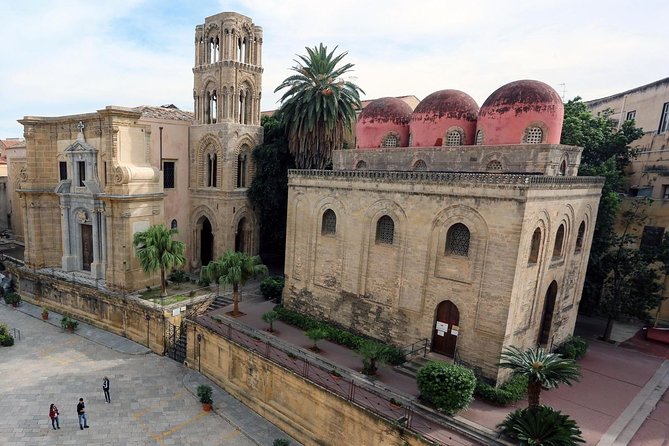 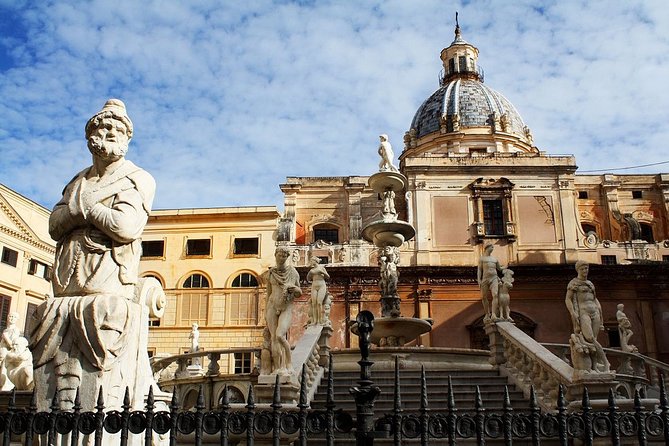 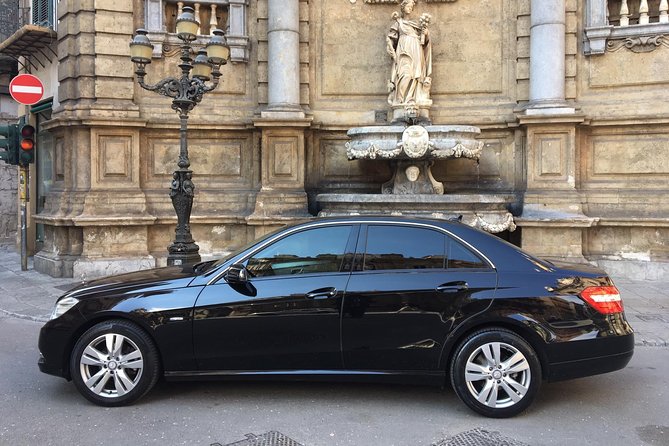 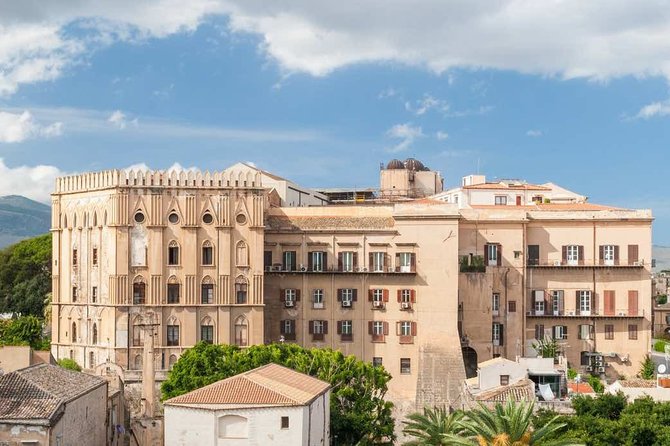 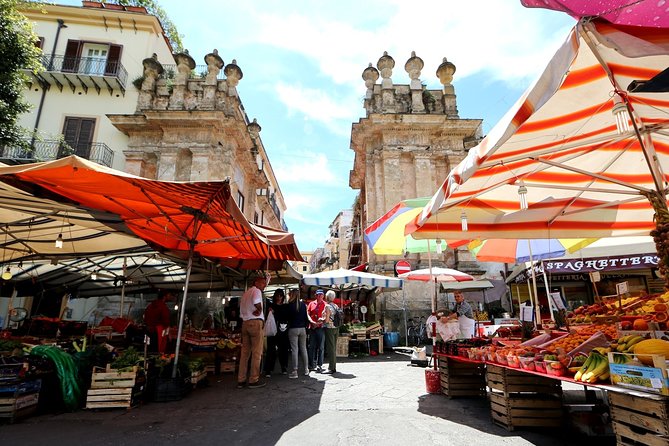 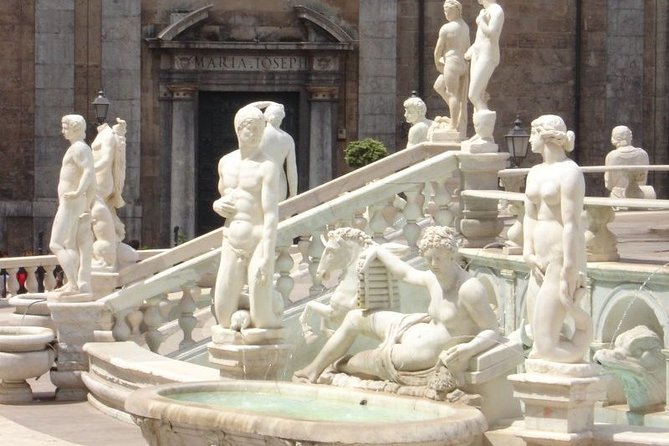 Discover the heritage of the city of Palermo, explore its magical streets!Thanks to this experience you would be able to see all the main attractions of Palermo such as its historic markets, the Duomo (Cathedral of Palermo), the Quattro Canti, Piazza Pretoria, also called Piazza della Vergogna, the church of Santa Maria dell'Ammiraglio (Martorana ), the church of San Giovanni degli Eremiti, the Palazzo dei Normanni, the Massimo theater, and more.- Private 4-hour tour of the city of Palermo.- Possibility of having a guide (English, French or German).- Private car with driver.- Collection and delivery from the port.During the excursion you will make several stops to take beautiful photos.The tour can be customized according to your interests.

from
$1,479 NZD
2 Nights in San Giovanni Rotondo with Transport from Rome

from
$1,082 NZD
The Five Stars of Lombardy: Food & Wine Tasting in Milan

from
$166 NZD
From Naples or Sorrento: Amalfi coast tour

from
$77 NZD
Itinerant dinner in the old town

from
$2,197 NZD
Discover the secrets of Genoa with a storyteller!