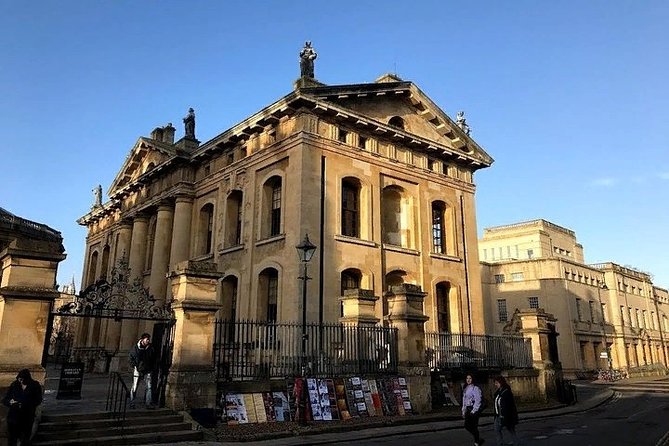 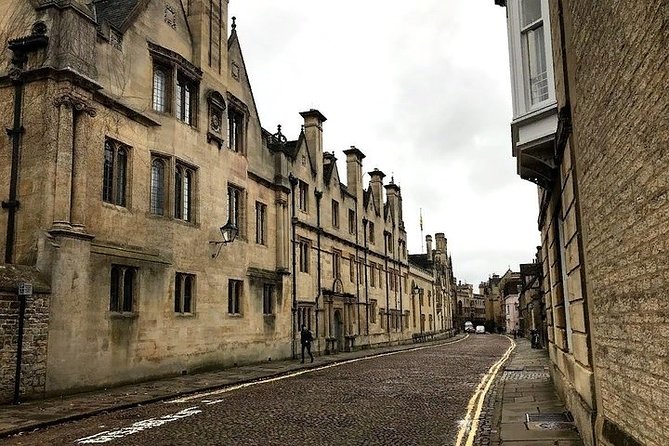 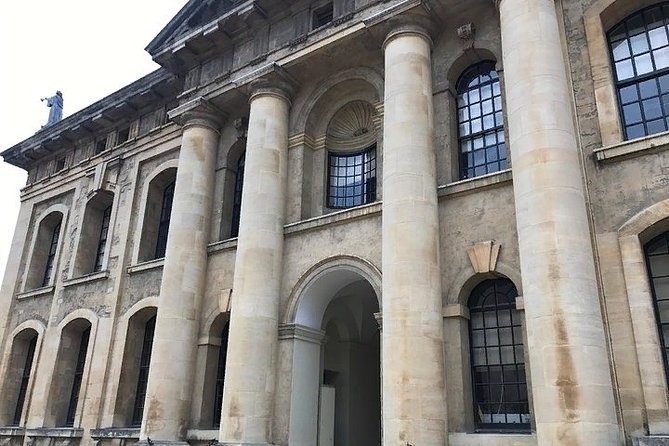 Imagine a day with the perfect combination of natural, historic and cultural wonders of English heritage. A fairy tale which is full of enchanting villages and bucolic farmlands in the quintessential English countryside. An absolute treat to be right in the heart of time-passed villages, delightful vistas and poetic moments. Admire the "wool cathedrals", let the rustic charm bedazzle you, travel through time and see this lovely sleeping beauty, this is the Cotswolds. An education capital full of the oldest universities in the English speaking world dating from the 13th century. A royal heritage where two English kings were born. A romance that inspires the greatest writers of English literature of all time. And yes, a city that admires its monuments, museums, churches, libraries, bridges, theatres and traditional tastes and pubs, this surely is dreamy Oxford. And most of all, the miracle is just a couple of hours away from London or Port Southampton. Just join us!

from
$472 NZD
A Taste Of Newcastle Food Tour

from
$1,146 NZD
Private Doctor Who Tour of Cardiff and South Wales

from
$1,460 NZD
Game of Thrones and Giant's Causeway Full-Day Tour from Belfast