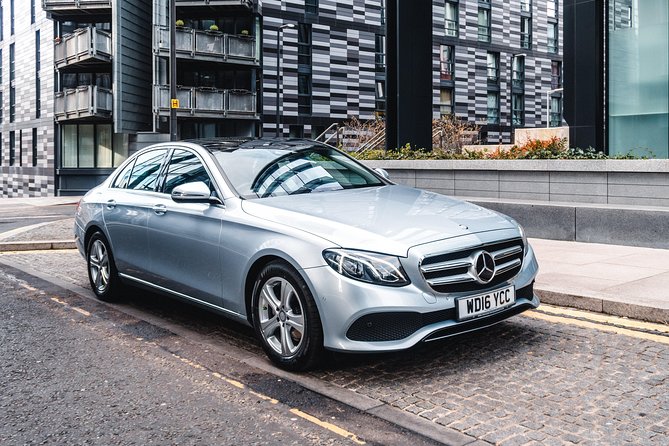 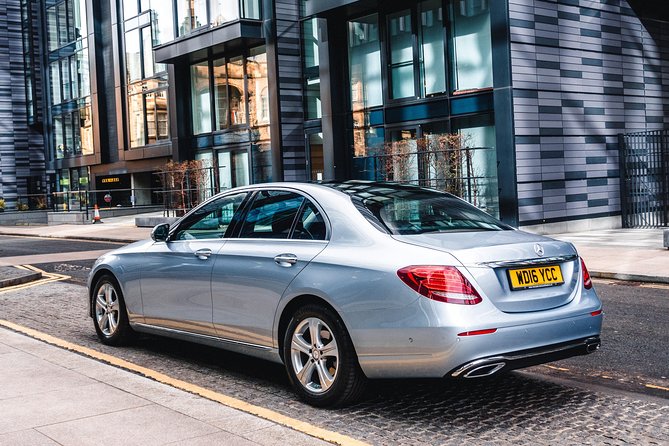 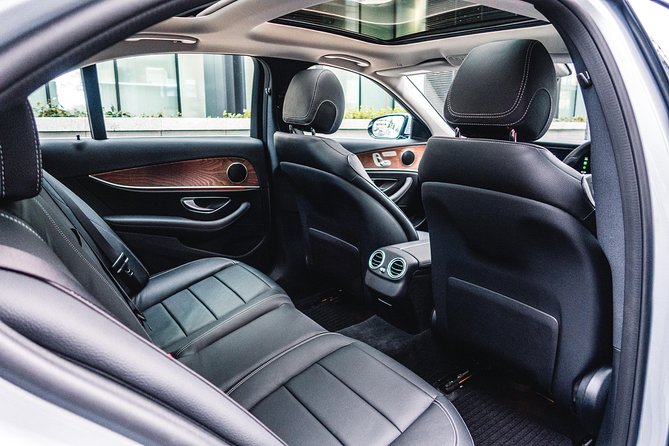 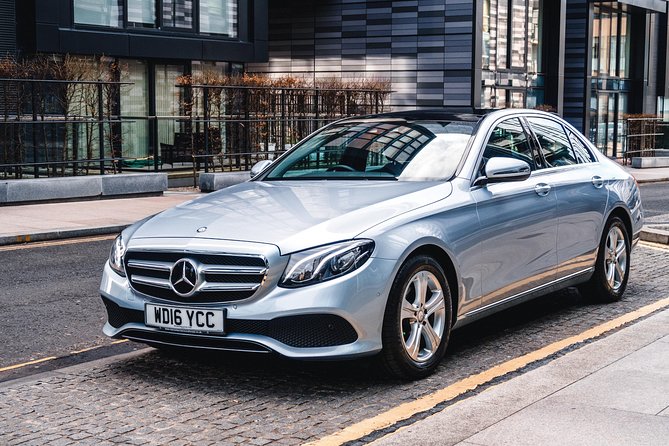 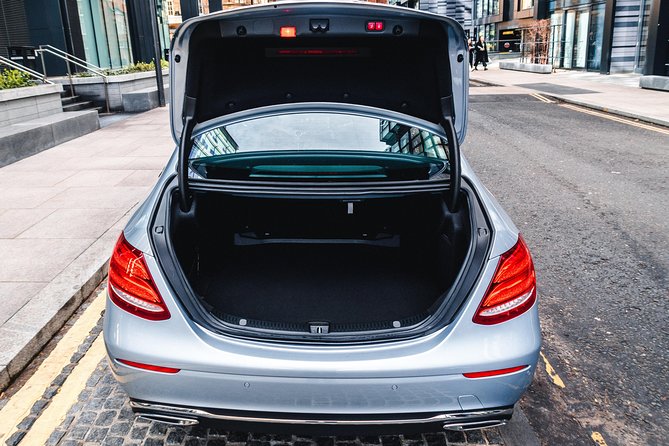 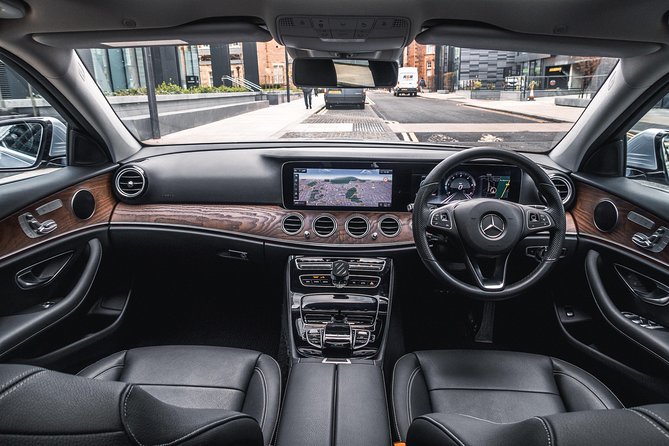 - We will pick you up from your accommodation in Edinburgh or Glasgow- Travel luxuriously in a Mercedes Benz and don’t worry about rental cars- Customize the highlights of Scotland tour to your personal needs and interests- Forget complicated meeting points, as door-to-door transfers are includedAre you enthralled by the adventures of Claire and Jamie Fraser? Fall back in time to the mystical world of Outlander and discover some of iconic locations used in the filming of this epic TV series. Explore the land that brings the on-screen story to life!Book now and enjoy the best personalised experience of a Private Premium Tour with us!

from
$1,702 NZD
Ghosts and Execution tour

from
$135 NZD
Simply Stonehenge Half- Day Tour from London