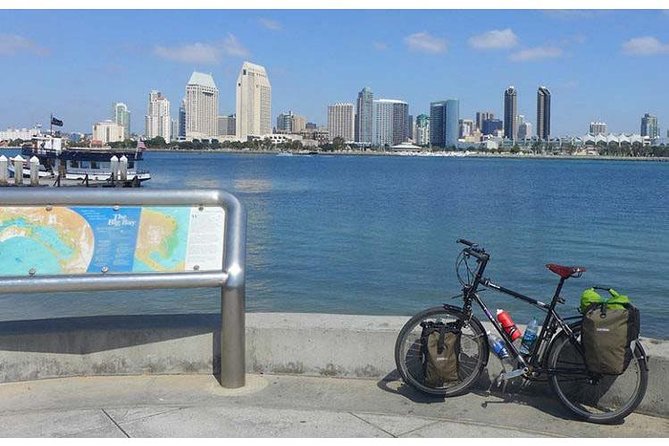 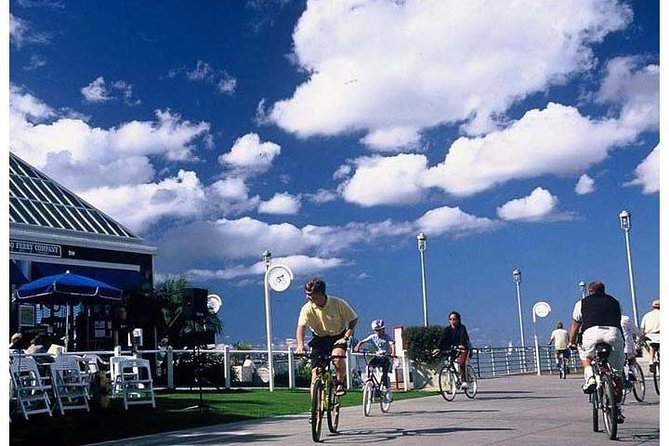 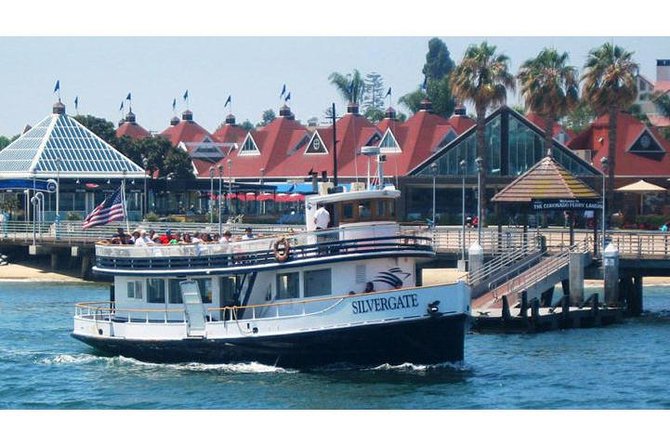 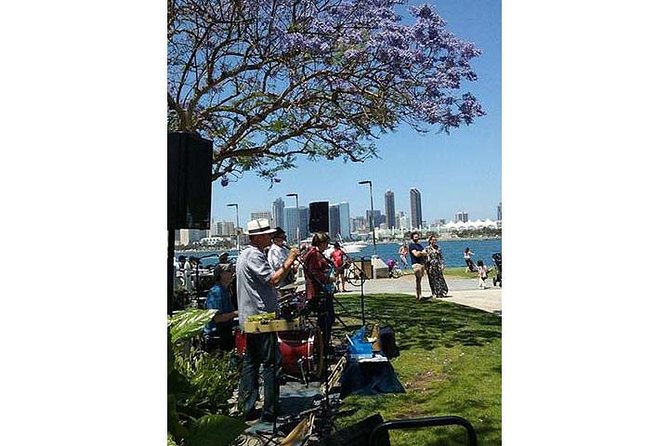 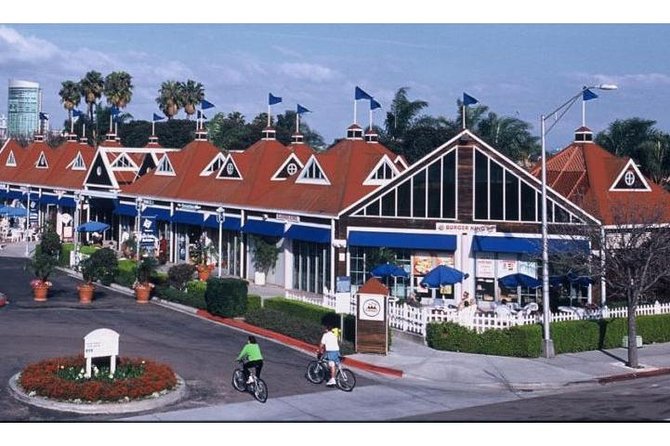 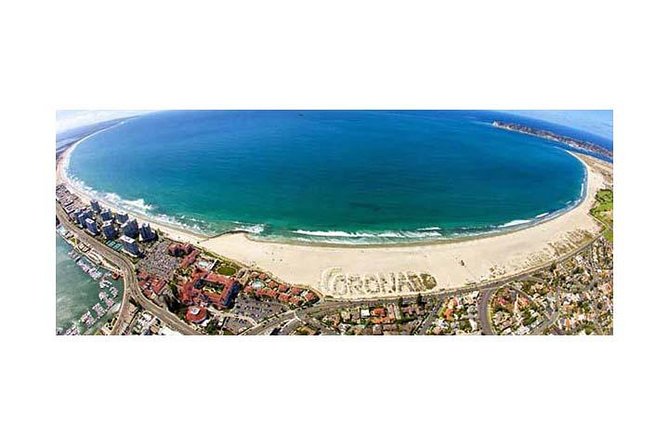 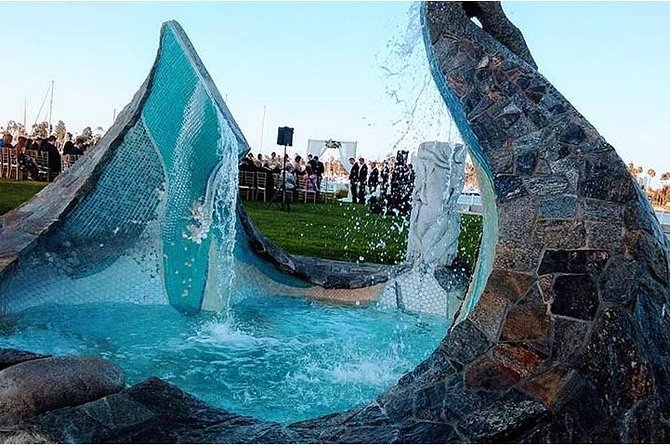 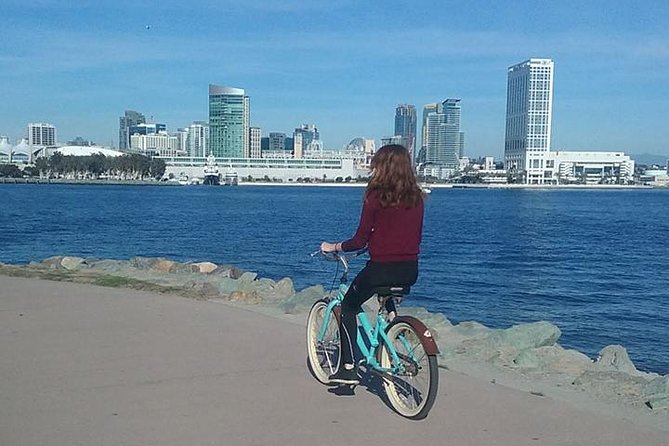 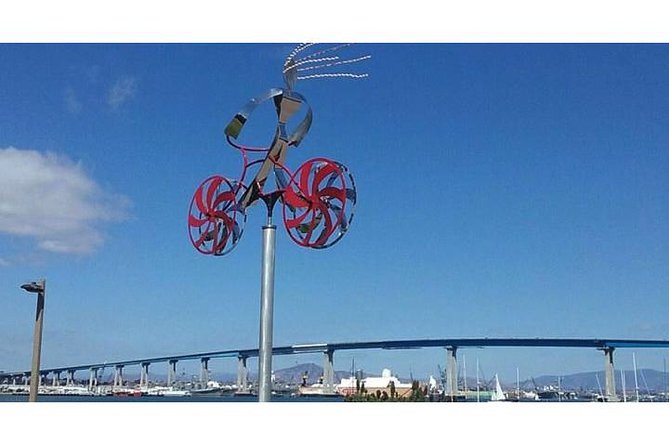 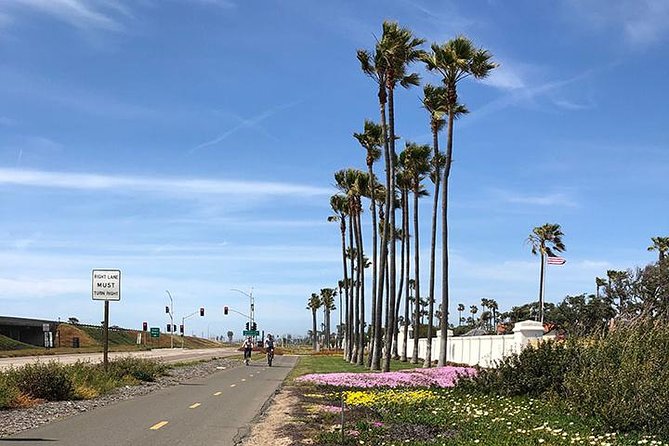 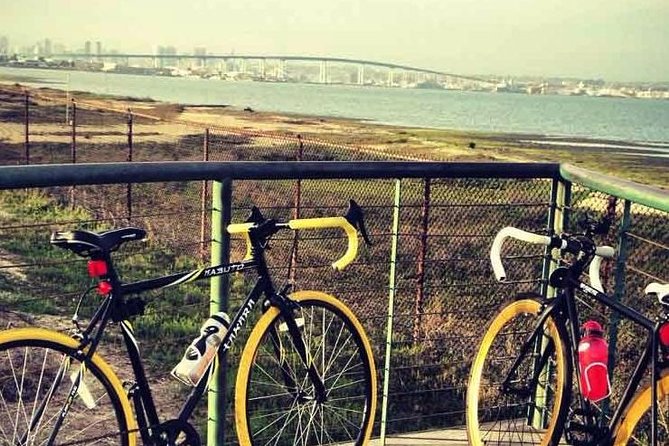 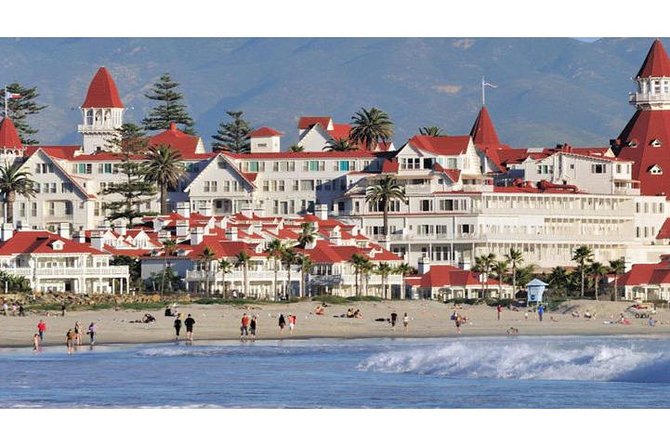 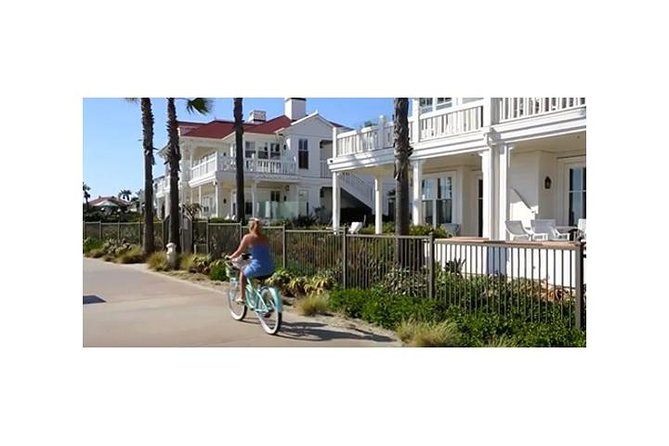 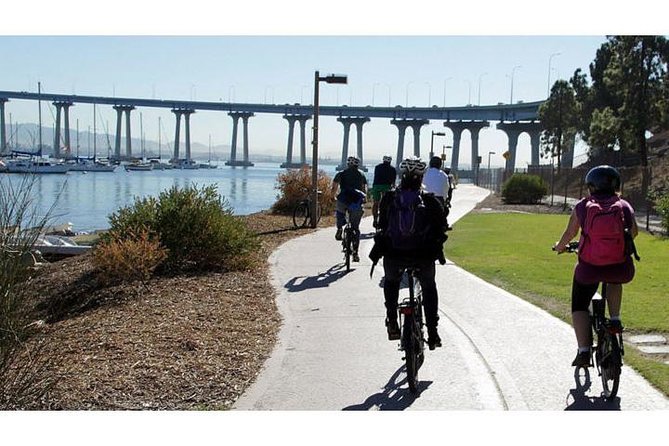 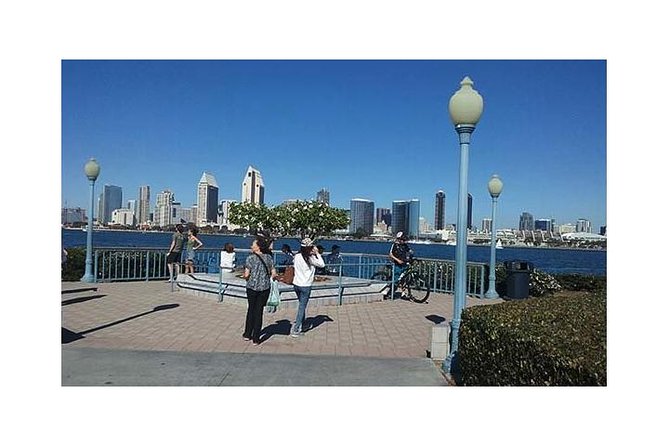 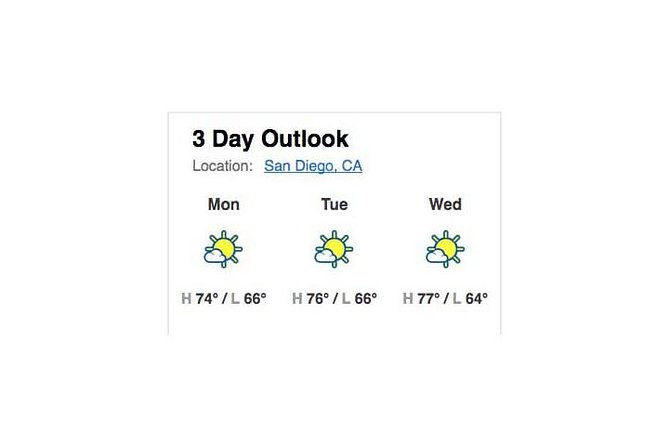 Coronado is just across the bay from downtown San Diego. Coronado mean’s “The Crowed One” in Spanish. If you want to enjoy the outdoors while exploring San Diego at a slower pace this is the way to do it!Spectacular views of San Diego Bay and San Diego Skyline are included at no extra cost!From the Coronado Ferry Landing we’ll begin our totally flat, almost car-free tour on a beautiful separated bike path. We’ll ride under the Coronado Bridge, through the island onto the Silver Strand bike path. The Silver Strand parallels the ocean and San Diego Bay, which is often referred to as the most beautiful and cyclist-friendly bike routes in Southern California.On some of the 15 miles of dedicated bike paths we’ll pass gorgeous Victorian homes, the Naval Amphibious Base, home of the SEAL team 6 and stop the famous (and infamous!) Hotel Del Coronado. We may even stop for ice cream!

from
$1,517 NZD
Helicopter Lava and Rainforests Adventure from Hilo

from
$444 NZD
Forest Bathing in a Rain Forest

from
$128 NZD
Kayaking and Adventure Tour