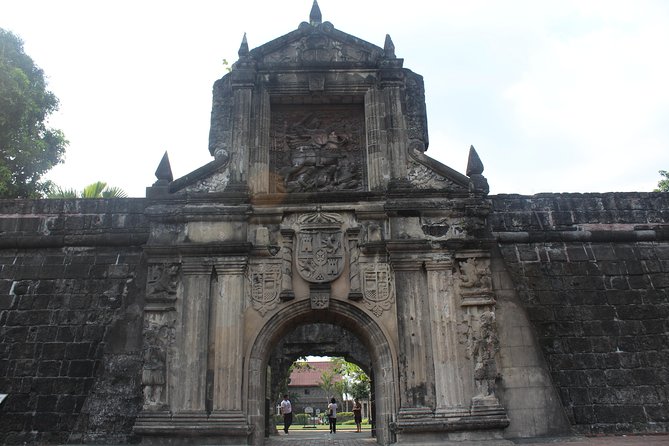 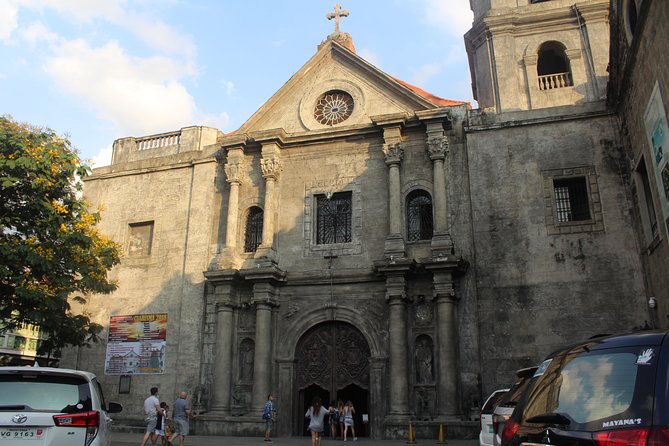 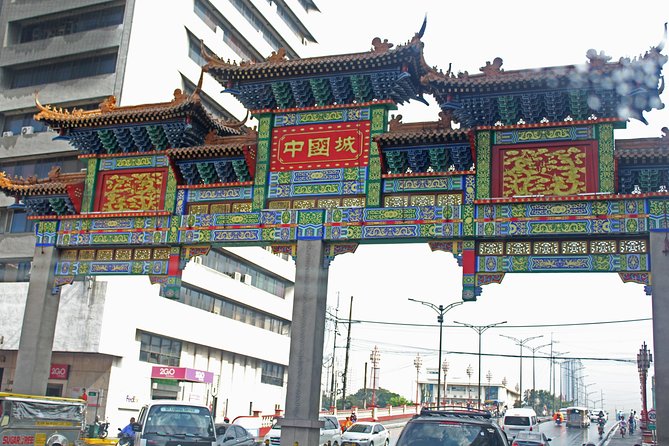 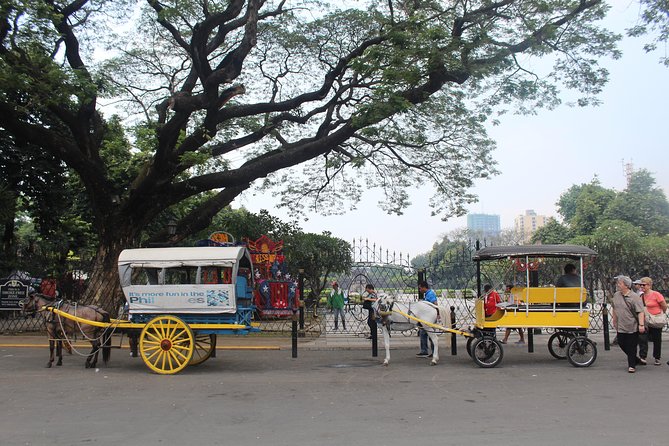 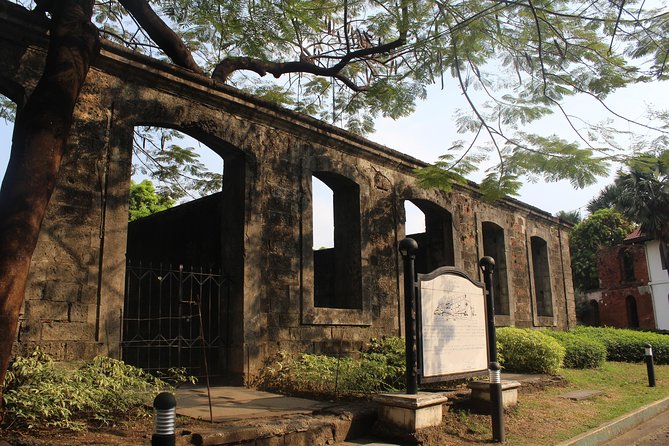 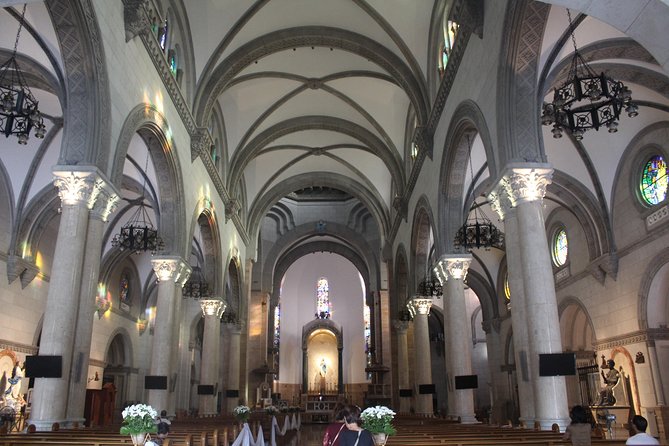 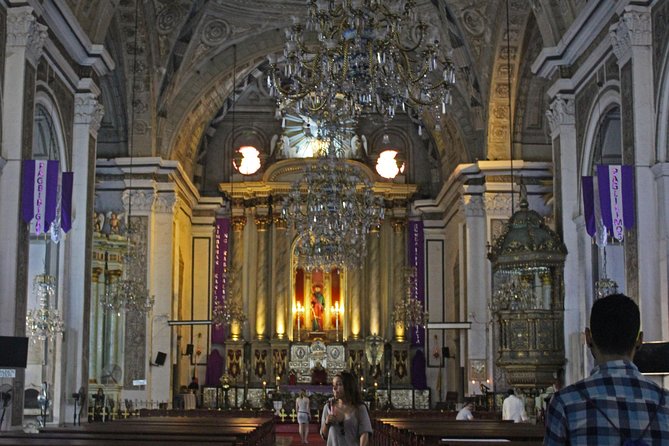 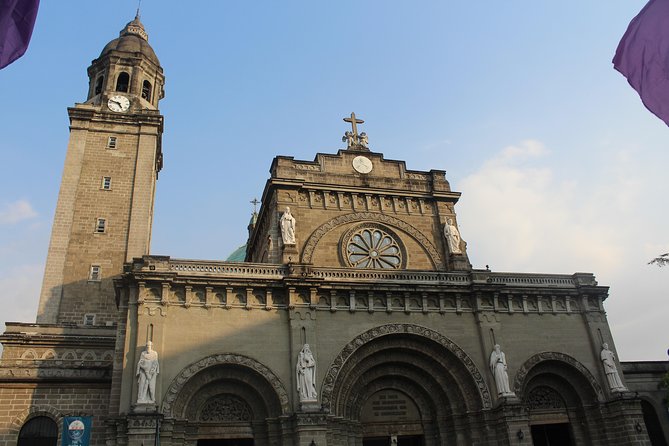 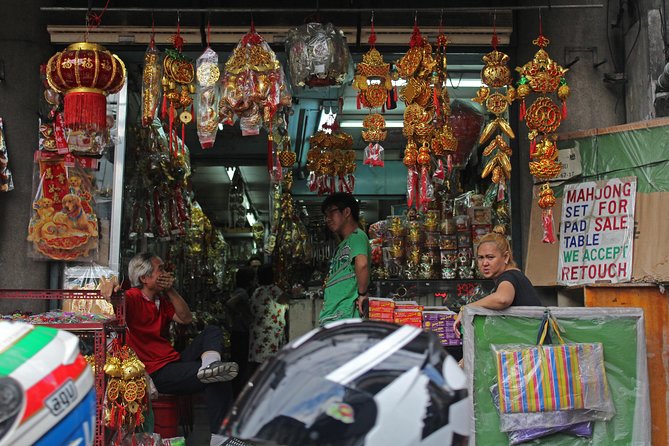 Filipino heritage has been carved by many cultures. Firstly, by the Malays and the Chinese. In the old city of Intramuros, there is the Spanish Baroque dominance and for the rest of the downtown areas there is a strong American Art Deco influence that made an impact in Philippine architecture, education, heritage and history.

from
$50 NZD
Your own sightseeing Van Service with Driver

from
$98 NZD
Manila By Night Tour

from
$200 NZD
Port Barton Tour B In San Vicente, Palawan