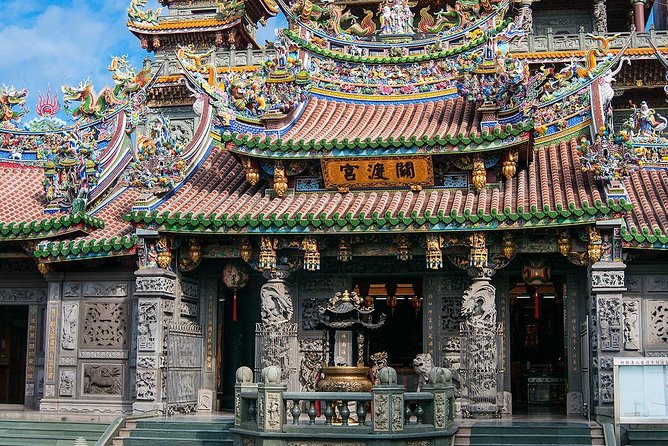 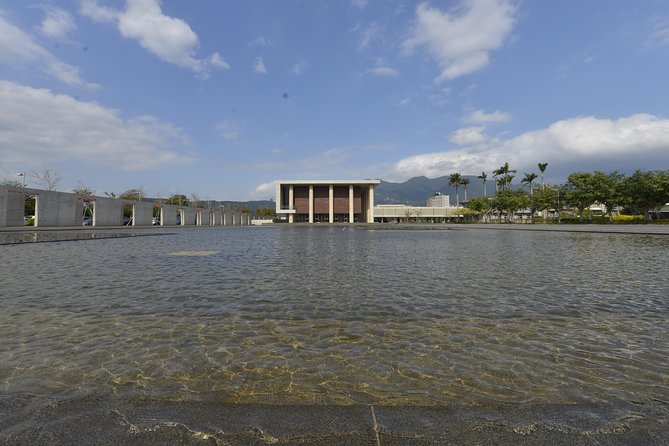 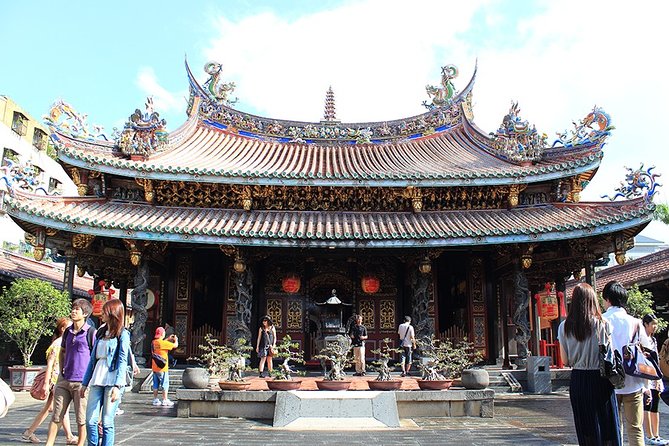 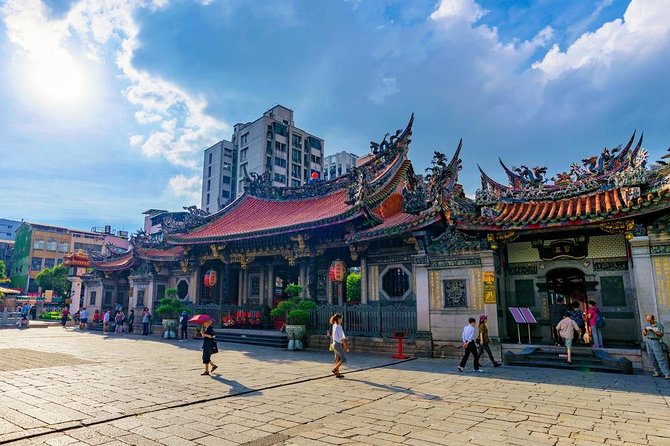 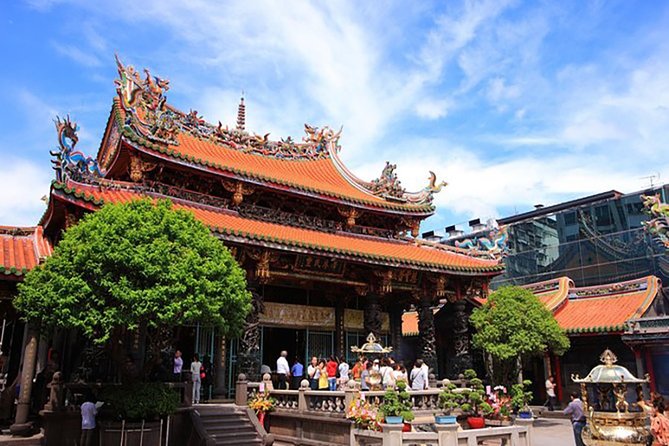 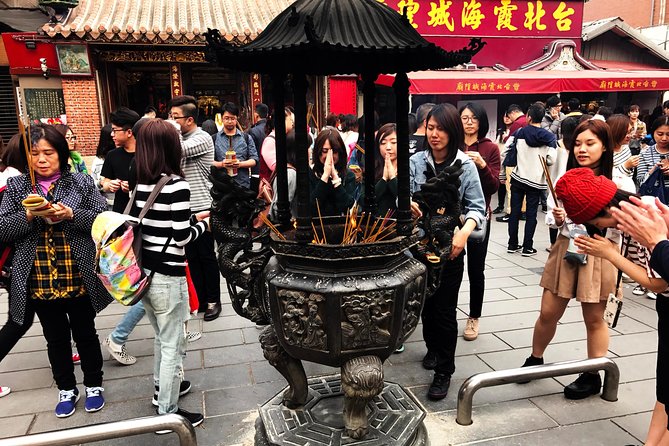 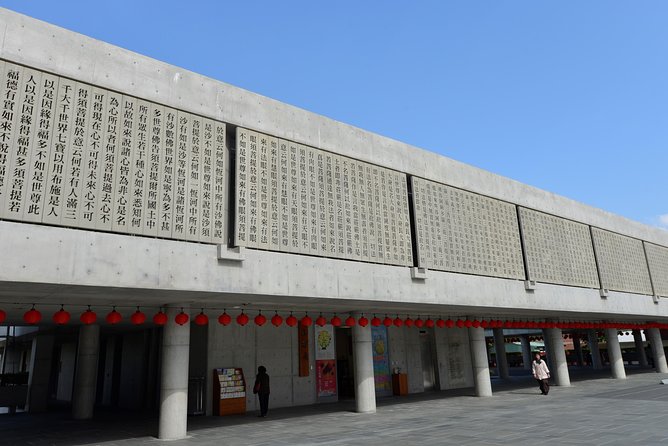 Religion takes a great part in Taiwanese culture. Unlike the monotheism in the west, Taiwanese pray to different gods for different purpose. Each god is in charge in something specifically. However, there are so many temples in Taiwan. How to find a suitable temple for your needs? Justaiwantour will take you to find the right temples for your wishes. Say your prayer, and the gods will look after you. (Visitors can’t dress in shorts or clothes without sleeves. Sandals and slippers are forbidden.)

from
$457 NZD
Full Day In Taipei With A Local: Private & Personalized