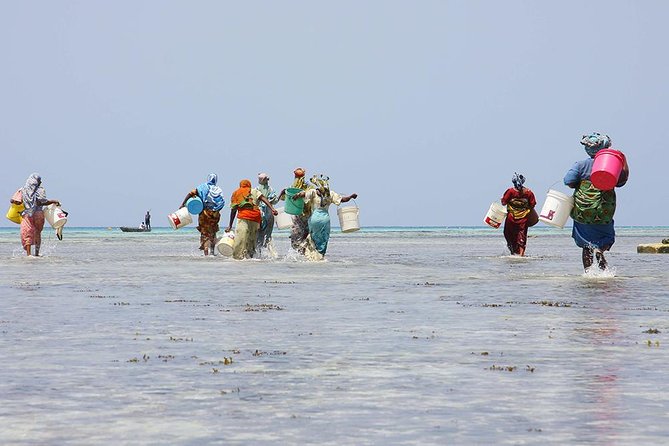 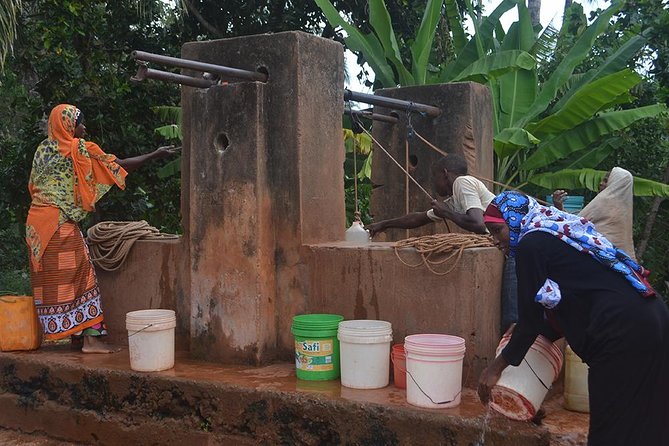 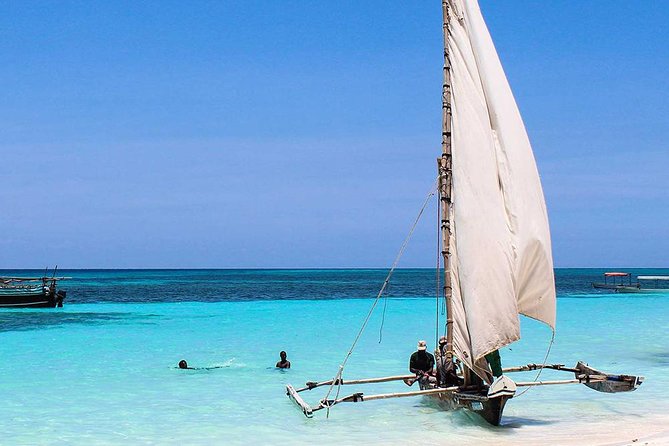 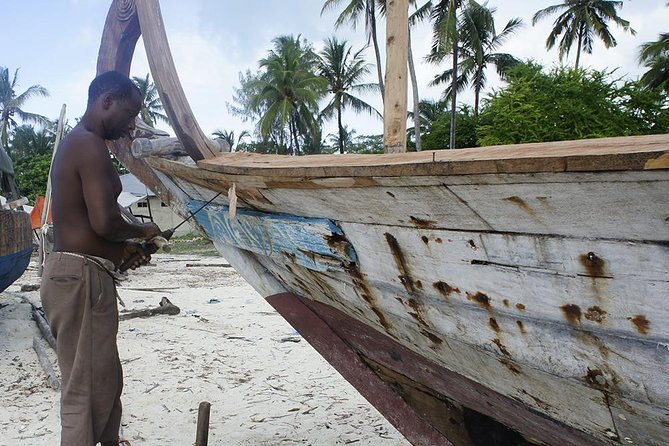 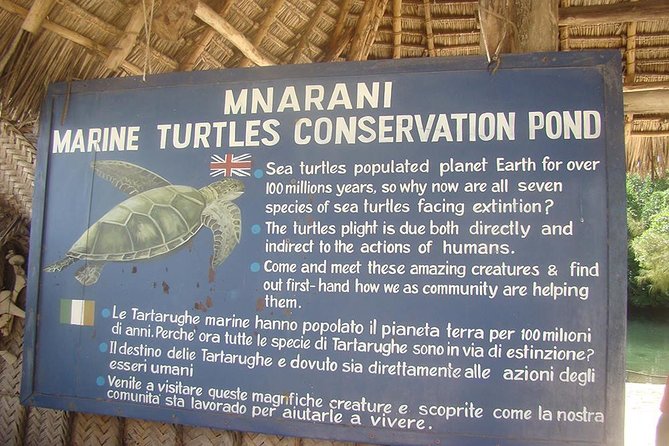 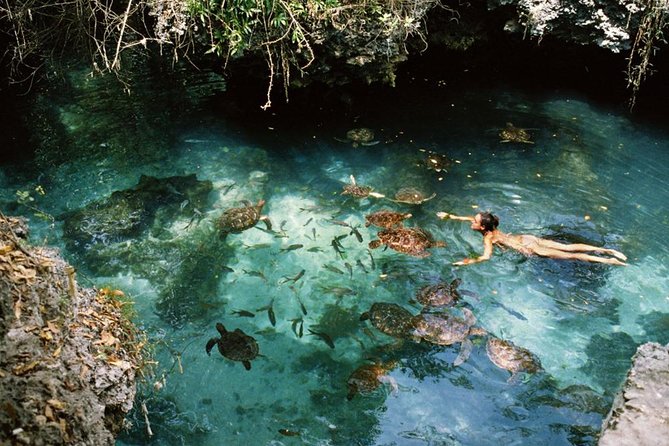 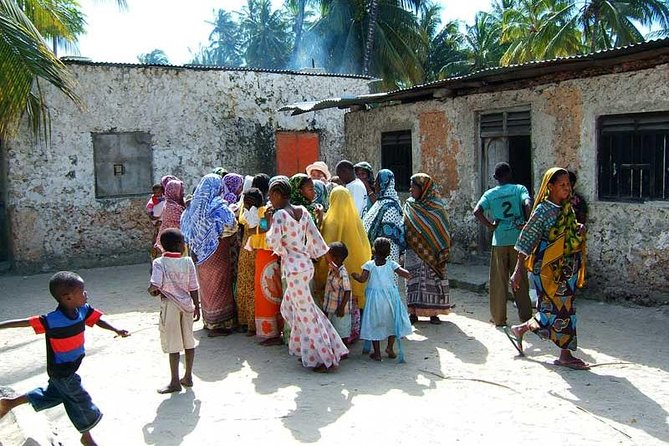 Nungwi is the best village in Zanzibar located at North Coast.The best time to visit is early in the morning when the fish market is in full swing – depending on the catch the previous night you might see Tuna, King Fish, Dorado and a variety of other large fish for sale. In the mornings local fishermen (and women) wade out to the edge of the coral reef to catch a number of different small sea creatures including squid, octopus, puffer fish and the occasional ray – their catch will be sold at the fish market throughout the day.At Nungwi there are number of very interesting things to see and do including, the natural aquarium in which is a home endangered sea turtles and a variety of fish. The aquarium itself is a natural formation carved out from the coral bedrock by the erosion of millions of waves crashing against the shore. The depth of the water rises and falls with the tides providing a natural environment for its inhabitants.

from
$716 NZD
Spices and Stone Town Tour in Zanzibar

from
$105 NZD
Climb the holy mountain of the Maasai

from
$3,827 NZD
Day Trip to Ngorongoro Crater from Arusha