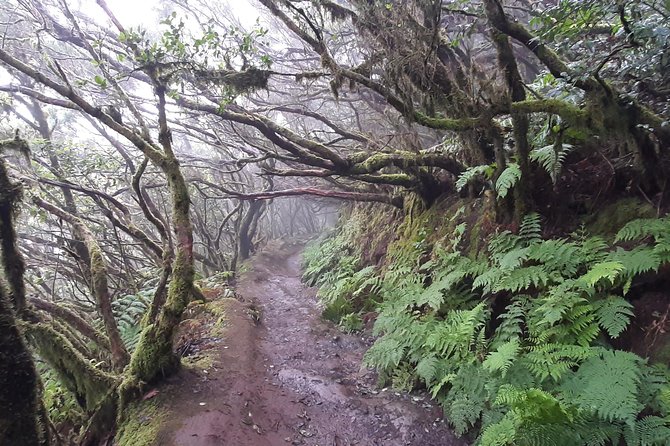 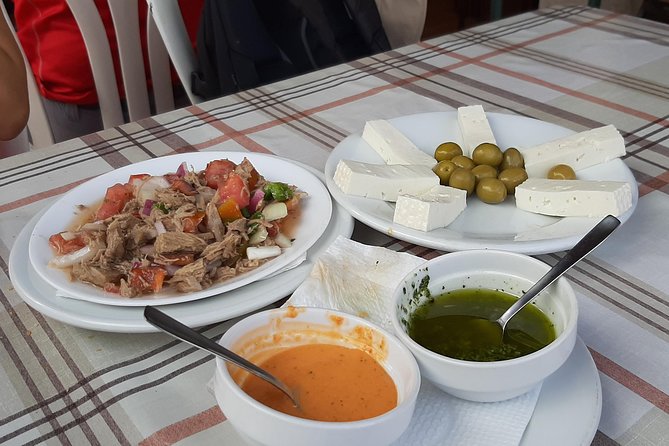 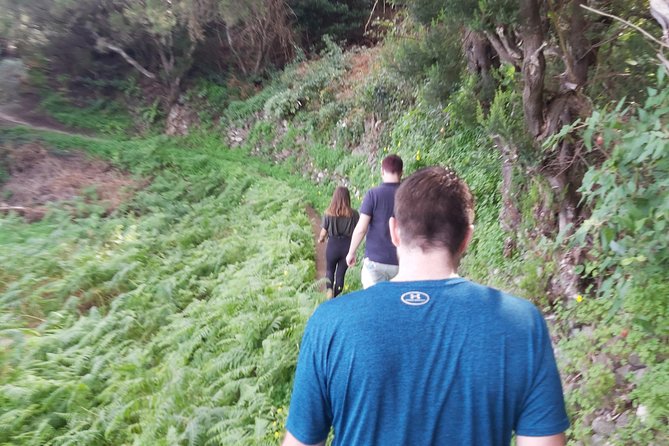 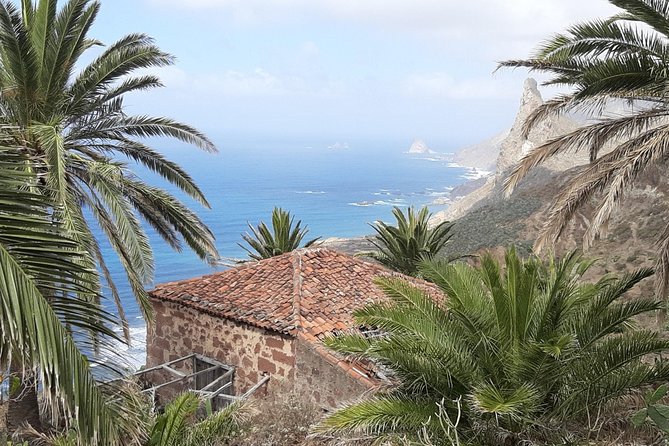 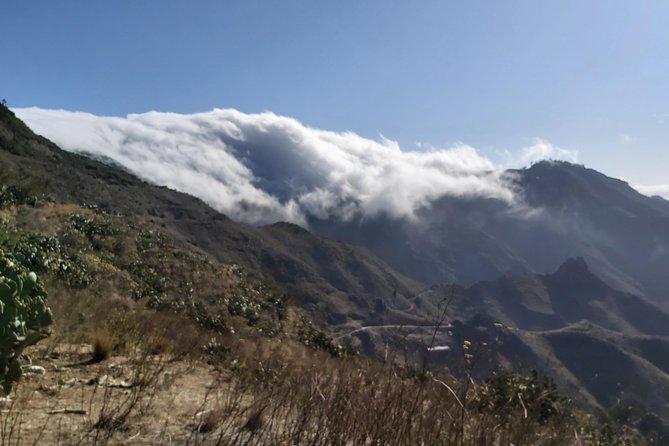 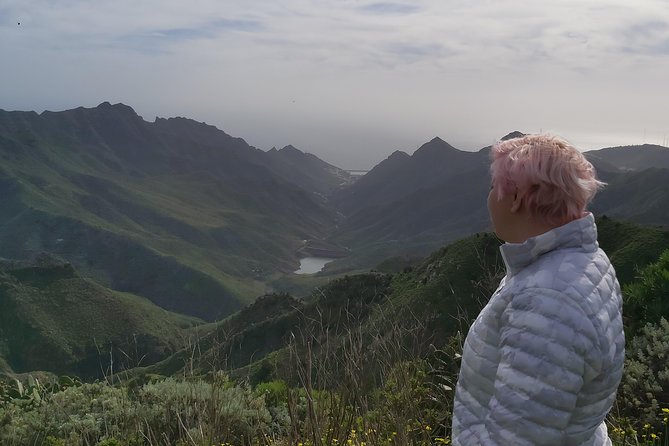 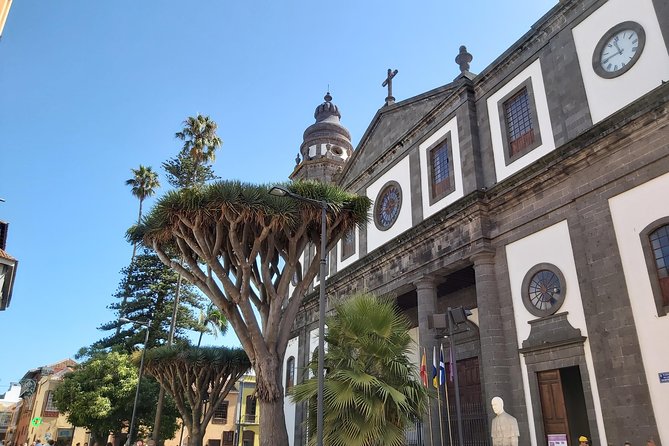 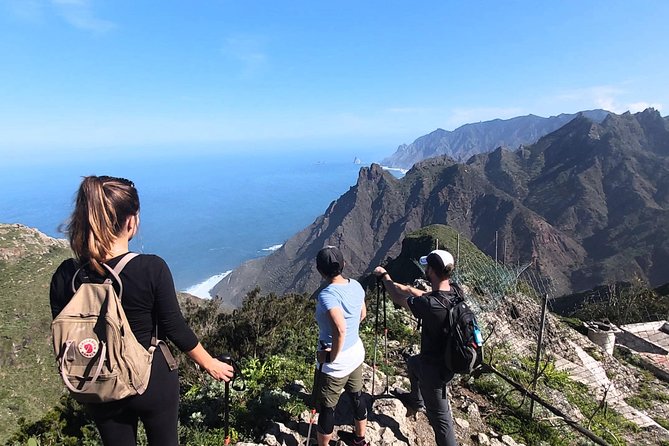 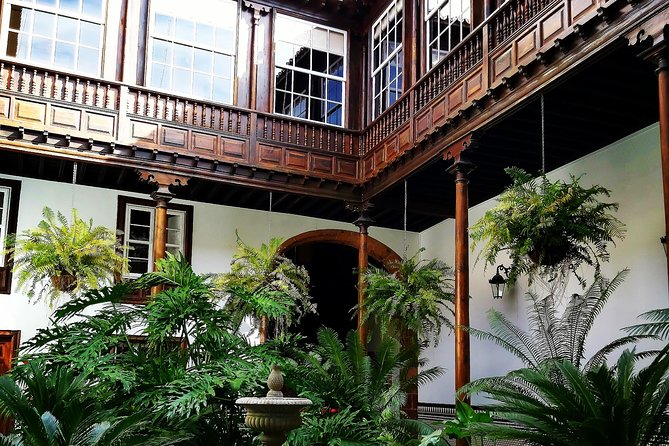 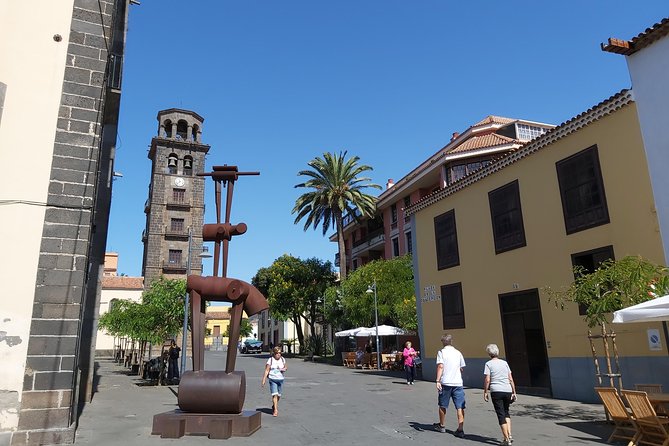 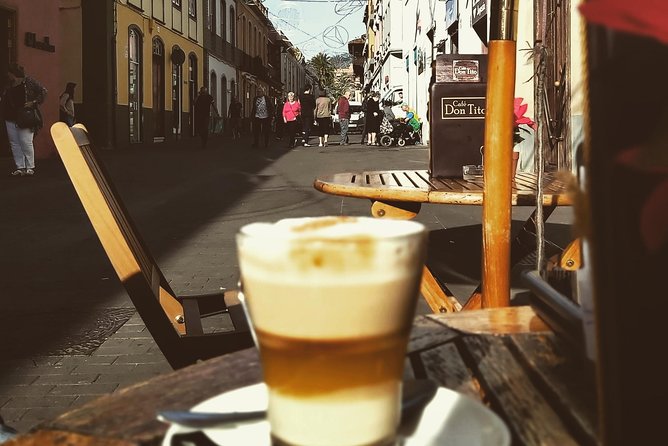 The city of Laguna, which was the capital of Tenerife for more than 300 years and the first city in the Canary Islands to be named a World Heritage Site by UNESCO.Then, after taking a "barraquito", we will move further north to take a guided path in the millenary forest of Laurisilva, in the Anaga Rural Park, which boasts a Biosphere Reserve, also by UNESCO, which It has the highest concentration of endemisms in Europe.This makes us proud to be able to show you these important places for the Island of Tenerife.

from
$143 NZD
Highlights of Madrid Tour by Segway

from
$293 NZD
Guadix and Gorafe from Granada

from
$144 NZD
Visit The Top 5 Attractions of Cesar Manrique

from
$21 NZD
Experience a legendary Stag/Hen or Birthday at BoB's Bar Calella.

from
$102 NZD
The Pincho Route

from
$45 NZD
Lanzarote VIP tour in a minivan: a different route