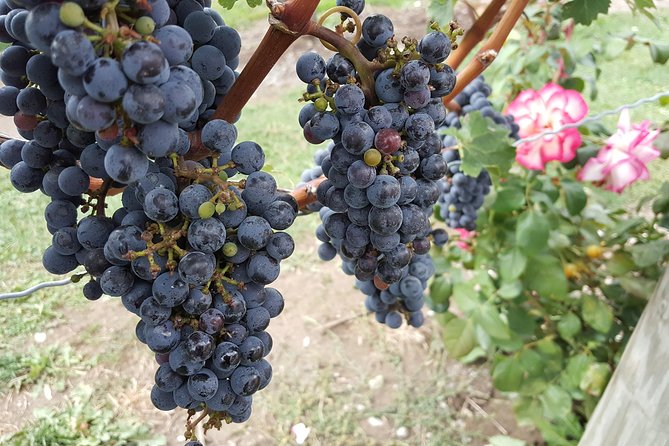 Enjoy a bird's-eye view of Niagara, Ontario's beautiful Autumn colors with this 30-minute airplane tour. See spectacular aerial views of the Provincial Parks as well as Niagara's natural forests and wine country. Some of the sites include the First Welland Canal, the Niagara Lakeshore Wine Region, the Lake Ontario Shoreline, Fort Niagara, Fort George, and much more. Headsets are provided to hear the guide clearly.

from
$712 NZD
Segway Tour of the Packer Heritage Trail

from
$82 NZD
The Shadows of Revelry Walking Ghost Tour

from
$179 NZD
Afternoon Parasailing Adventure above the Gulf of Mexico