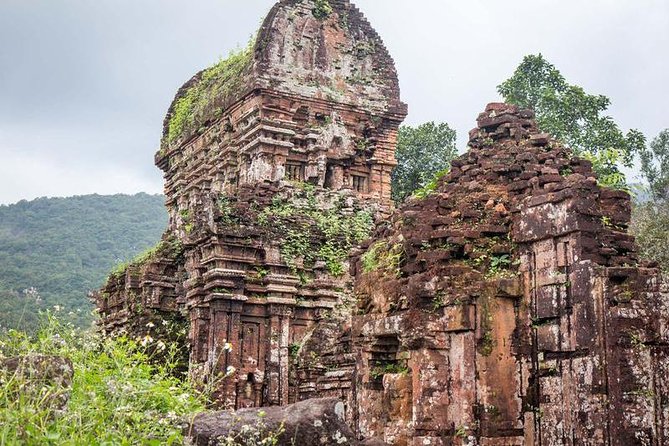 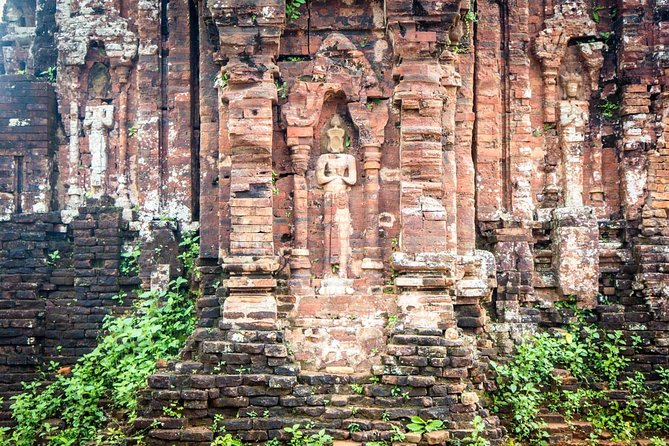 My Son became the centre for spirituality and worship during the reign of Champa Kingdom. Exemplifying the height of Champa architectural achievement, The My Son Sanctuary is a large complex of original religious monuments consisting of more than 70 structures, among which the vestiges of 25 structures still remain until now. The builders of My Son were the nobility of Champa Kingdom who derived their cultural and spiritual influences almost exclusively from India.

Organised by Ont Travel Hoi An

from
$54 NZD
The best of Vietnam

from
$86 NZD
Discover Farm In Hanoi