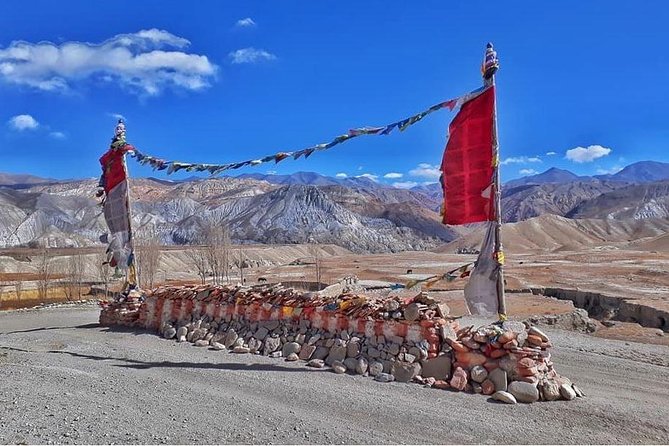 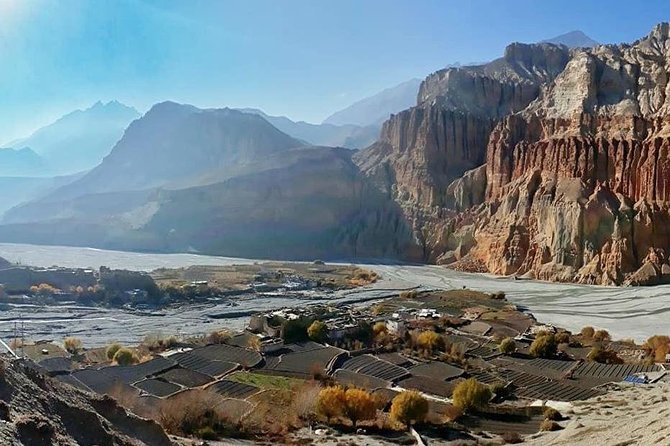 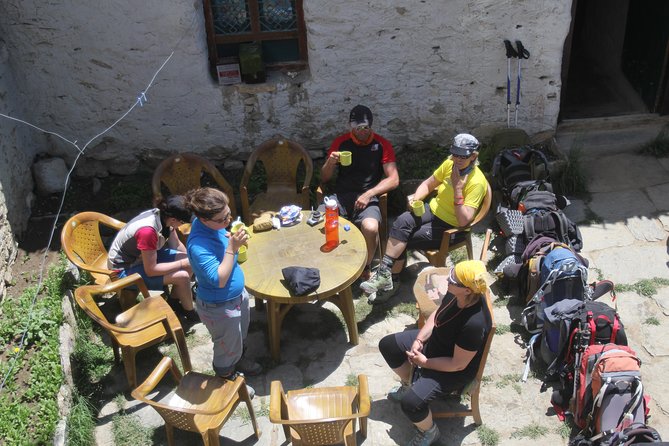 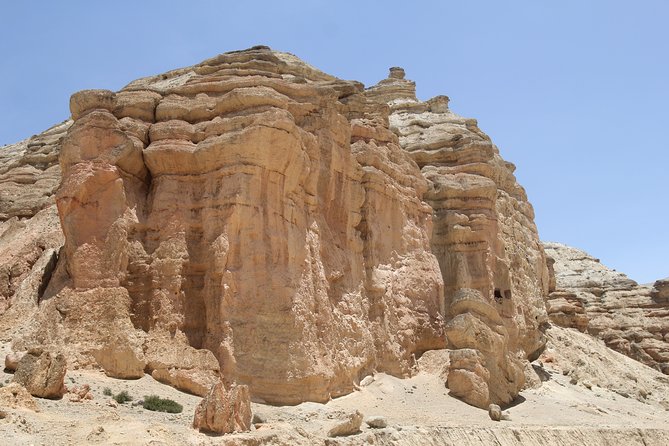 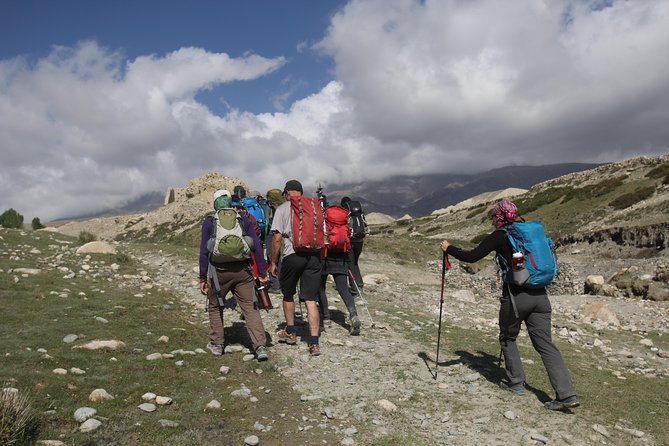 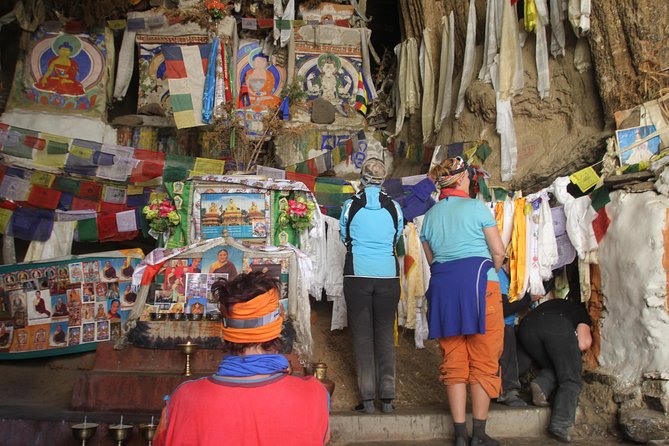 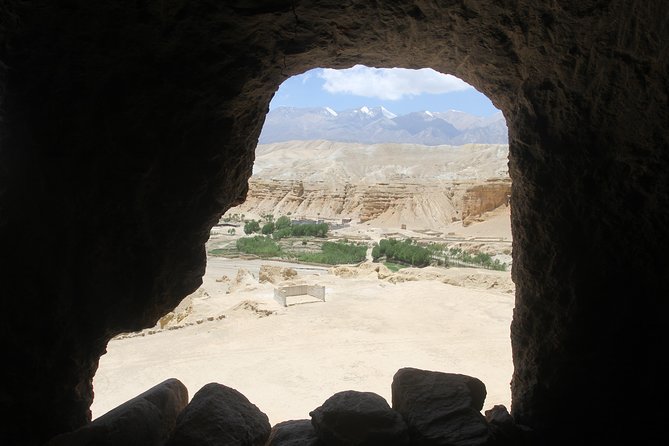 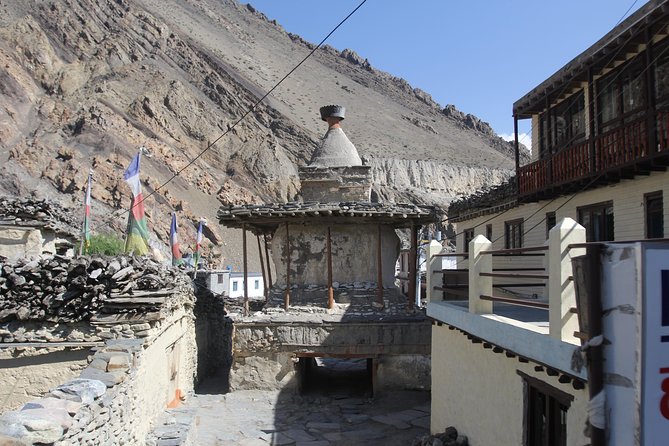 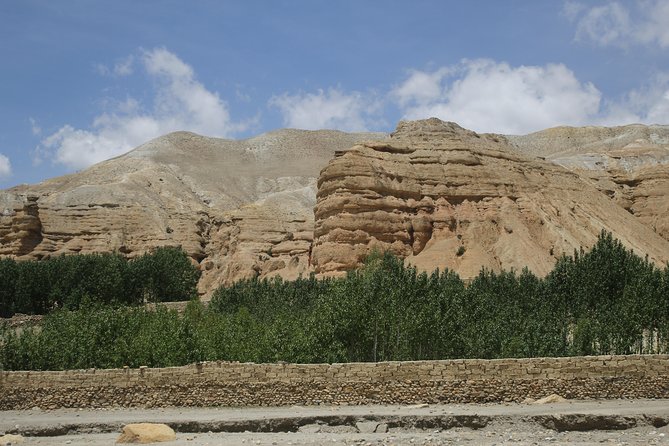 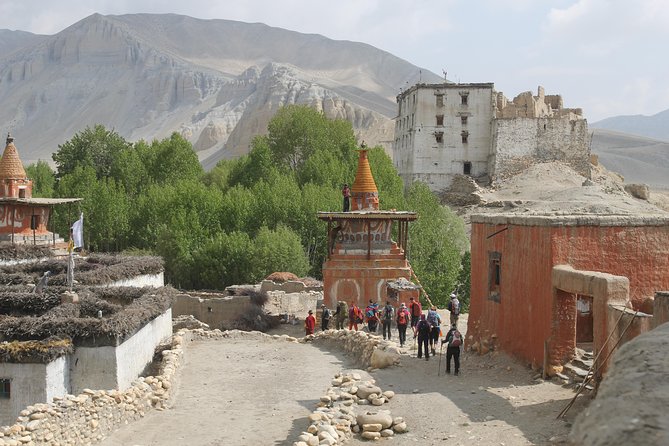 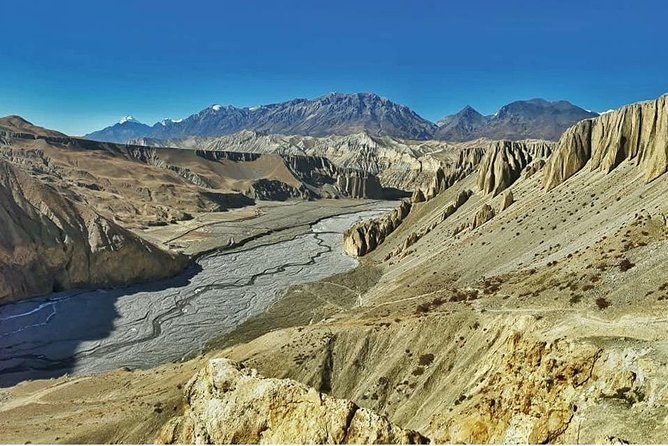 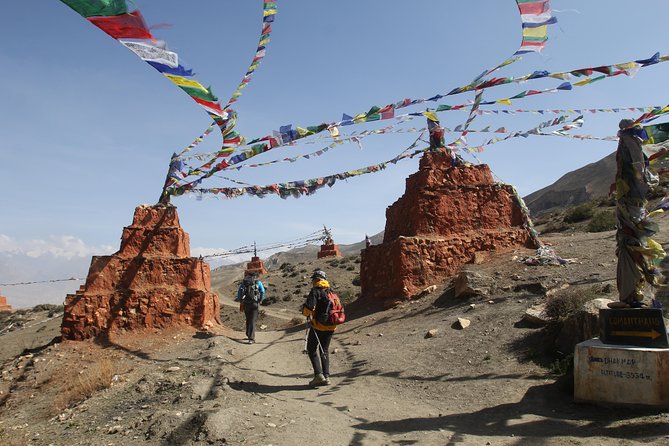 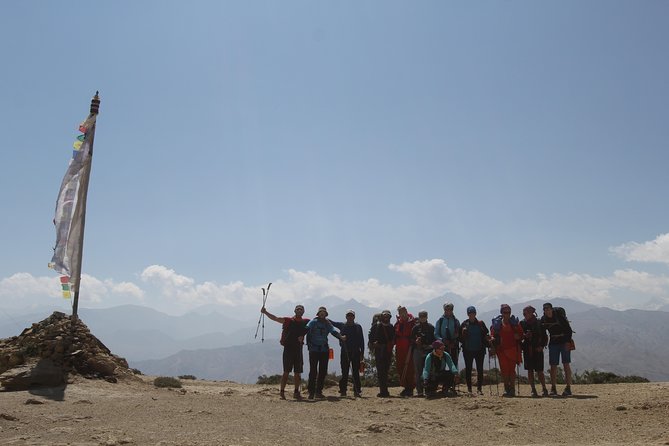 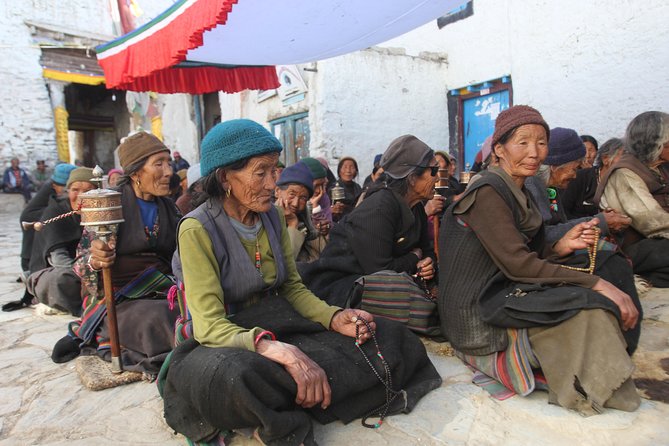 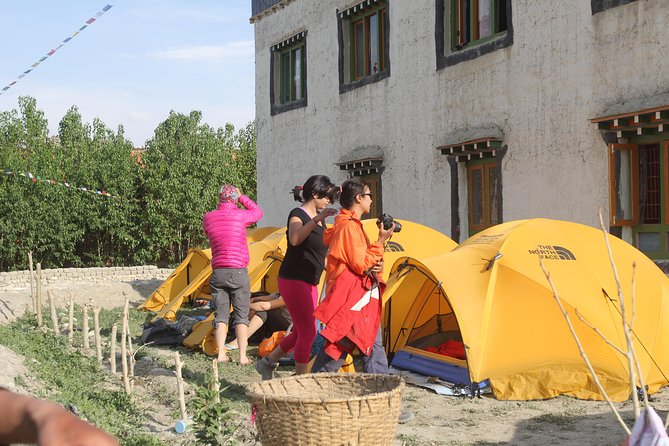 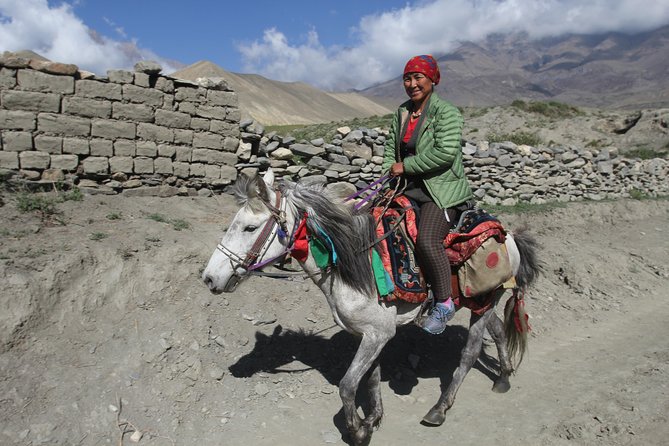 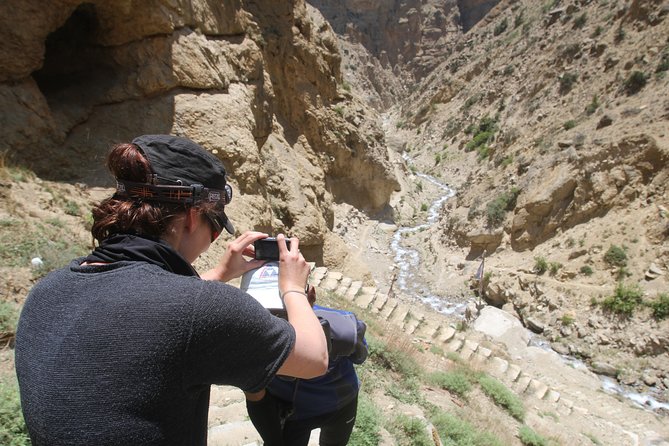 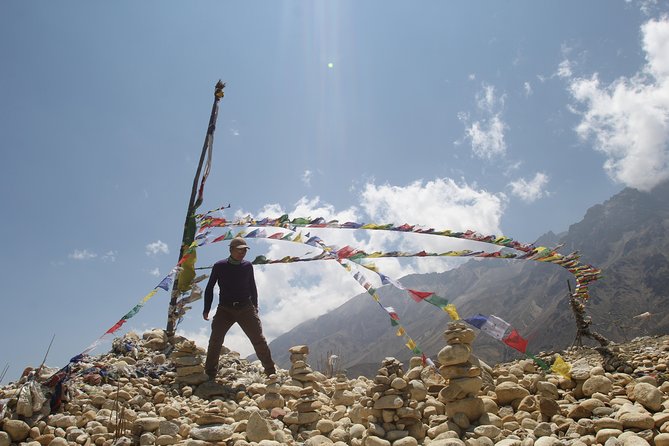 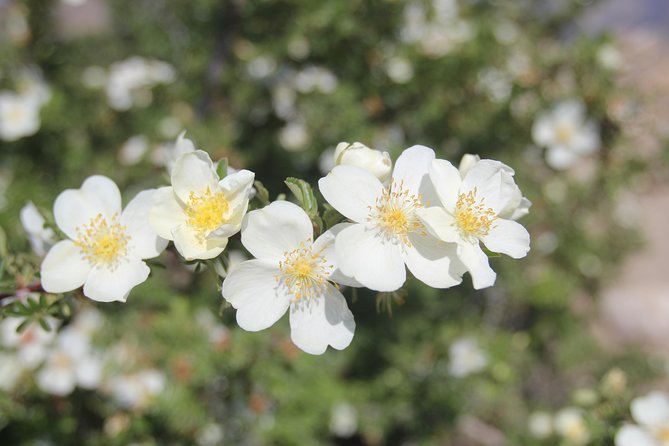 Upper mustang is a remote and isolated region of the Nepalese Himalayas. It was a restricted demilitarized area until 1992 which makes it one of the most preserved regions in the world, with a majority of the population still speaking traditional Tibetan language.Best season for trekUpper Mustang is most recommended to be visited between February and November. As it is located in the rain shadow part of the Himalaya, it is still the perfect destination during the monsoon season in Nepal of June – August. You may also want to time your visit during the most celebrated festival in the region, called "Tiji Festival” which literally means, ‘prayer for world peace’. This is a three-day event characterized by the dancing of monks to commemorate the incarnation of Buddha. This is normally held in the third week of May but exact dates vary and determined by the Buddhist calendar. If you are ever in the region around this time, it is highly recommended to include this in your itinerary

from
$2,206 NZD
Annapurna Base Camp Trek

from
$23 NZD
Annapurna Base Camp Trek