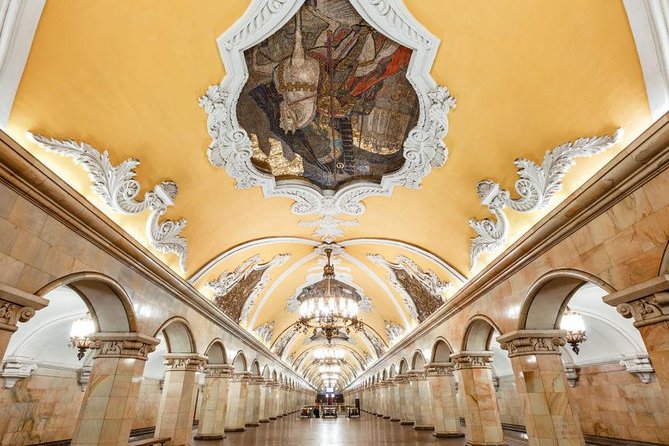 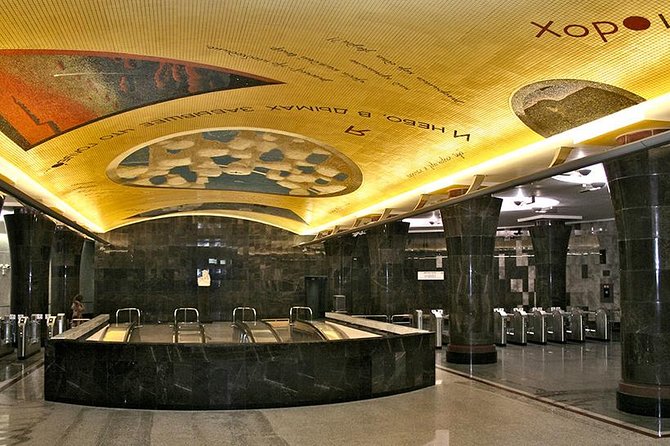 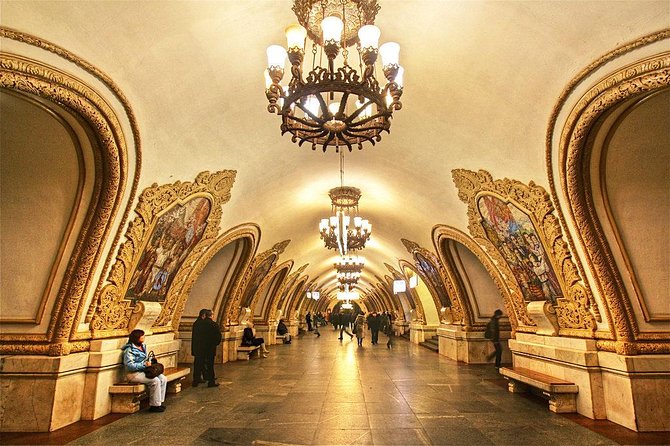 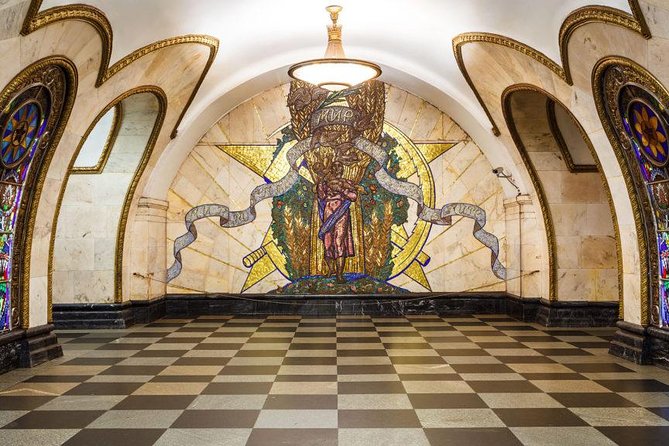 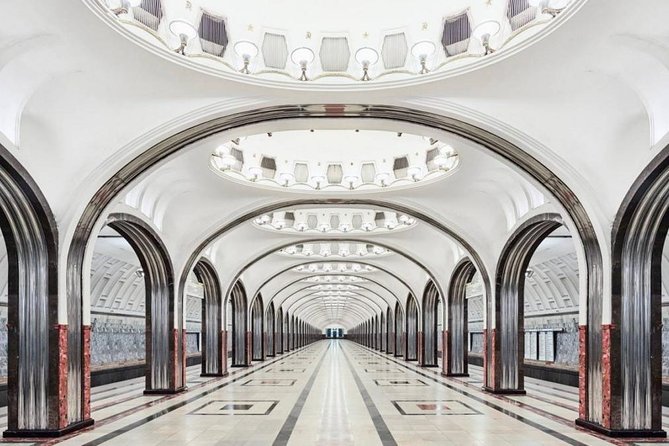 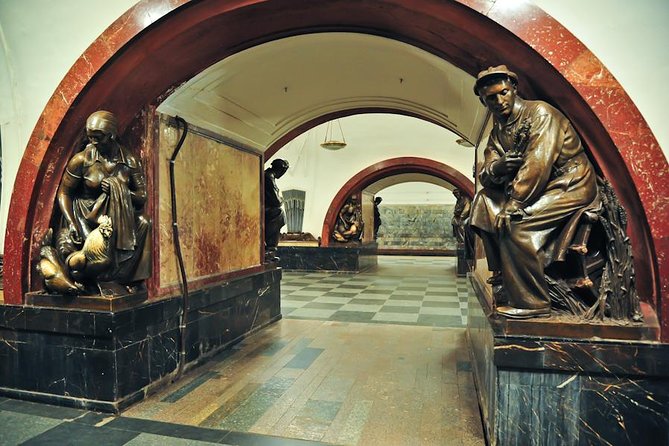 See the most iconic Moscow landmarks on a walking tour through Red Square. Then head underground and check out the metro stations that are famous worldwide for their opulence and grandeur.- Journey through the story of the Soviet Union on a tour underground.- See some of the world's most artistic metro stations.- Get tips on the most interesting places in Moscow you can reach by metro.- The Moscow Metro is called the most beautiful in the world – 44 of the nearly 200 stations are cultural heritage sites.

Organised by Russia with Love

from
$156 NZD
Guided tours in a cabriolet (Nizhny Novgorod)

from
$1,046 NZD
Day-time Observation Tour Of Moscow By Car

from
$324 NZD
Private tours to the first Capital of Russia

from
$206 NZD
Royalty Kremlin and Cathedrals in Moscow

from
$310 NZD
1 Day Tour in Saint-Petersburg: City Highlights and Excursion to Peterhof