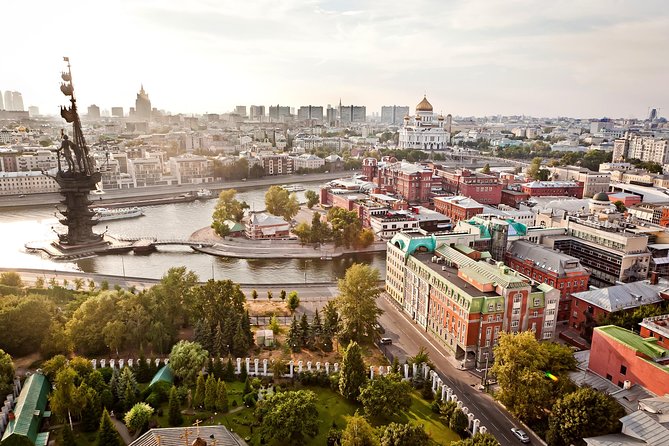 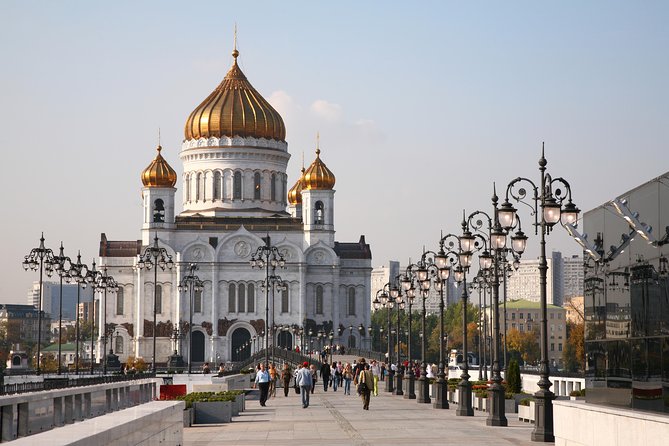 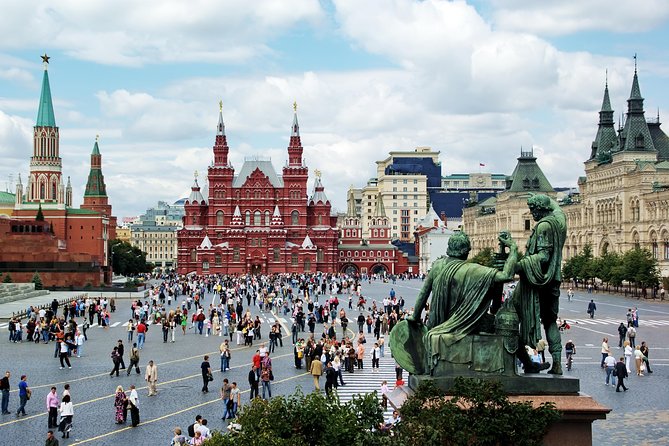 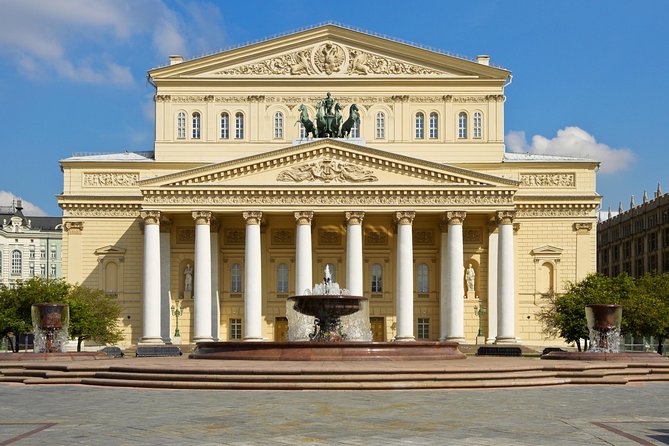 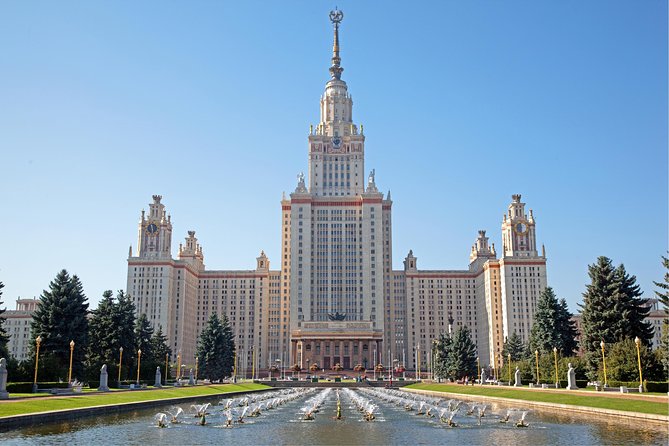 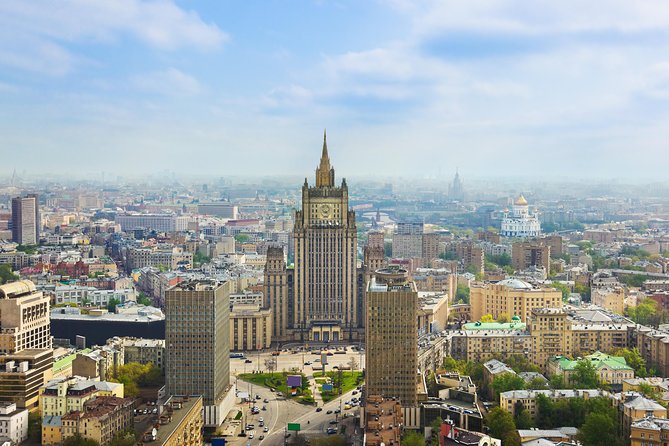 Moscow : 4-Hour Panoramic Tour in Private Vehicle with many stops

Discover the best of Moscow from the comfort of a private vehicle. Benefit from pickup at your hotel, and then journey to Red Square to marvel at the onion domes of St. Basil's Cathedral and the Kremlin towers.Stroll around the iconic square and look at Lenin's Tomb. Move on through Manezhnaya Square and Tverskaya Street as you make your way towards Zaryadye Park. Get a panoramic view across the city and make the most of some fantastic photo opportunities.Admire the magnificent Bolshoi Theater before going to Sparrow Hills for more panoramic views. Learn about the different architectural styles of the city as you travel through the modern business center.Throughout this tour, the annecdotes and explanations of your private guide will give you a better understanding of the history and organization of the Russian capital.

Get to know Yekaterinburg!

from
$815 NZD
Amazing Saint-Petersburg is the cultural capital of Russia.

from
$86 NZD
Northern Lights Hunting by forecast. Evening in the Murmansk

from
$402 NZD
Private Tour: Admire one of the most beautiful monasteries - Raifa monastery

from
$404 NZD
Non-touristic day in Moscow