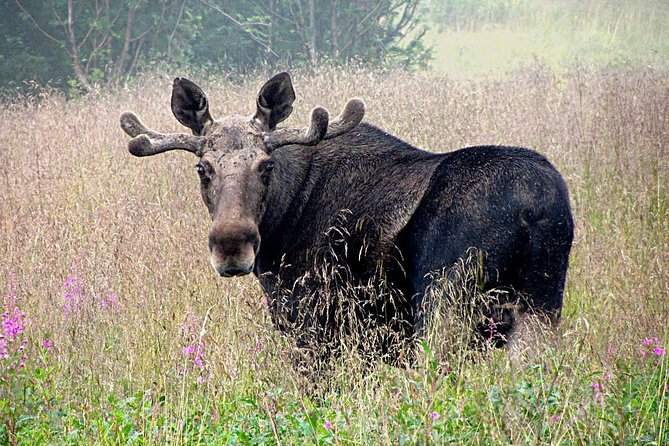 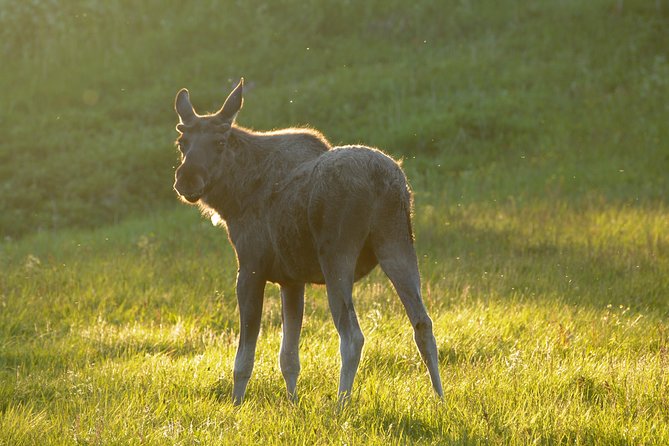 The Moose is quite shy and is easily scared back into the woods, but normally they are quite co-operative and allow us to get quite near. We know the habits and life of the moose and where we have the best chances to see them.Elg - the moose is called Elg in Norway, but the moose is not comparable with the american elk. The elk (cervus canadensis) , however, is an entirely different deer (much smaller).Largest in Europe - the moose is Europes largest land animal, also the largest member in the deer family. A fully grown bull are over 2 meters high at the shoulders and weighs up to 750 kg (1650 lb). Cows seldom weighs more than 470 kg (1035 lb).Saltstraumen: The moose safari trip will also include a stop by Saltstraumen, the strongest maelstrom in the world. You can walk the bridge and look down in to the powerful whirlpools.

from
$479 NZD
Bergen Like a Local: Customized Private Tour

from
$1,240 NZD
Private Tour to Sognefjord, Gudvangen, and Flåm from Bergen

from
$1,191 NZD
Bergen to Flam Cruise -The King of Fjords

from
$337 NZD
Northern Lights Chase - more than just a chase

from
$103 NZD
Akerselva River: Meander along it's tranquil leafy banks on a walking audio tour

from
$1,246 NZD
Northern Lights Tour Including Photos Under the Lights in Tromso