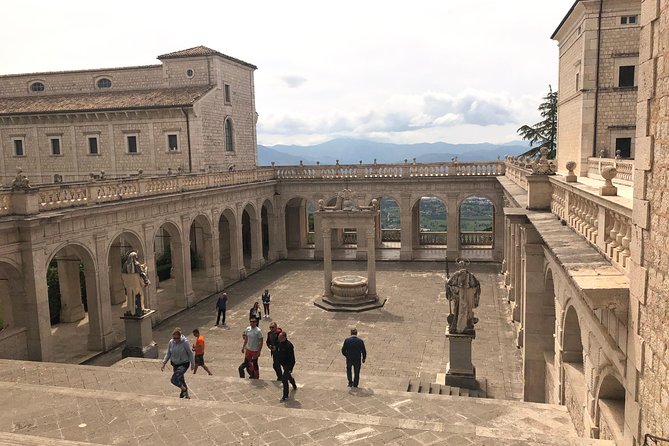 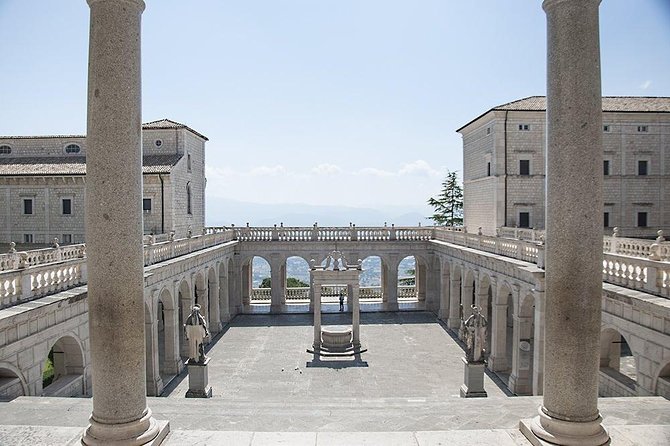 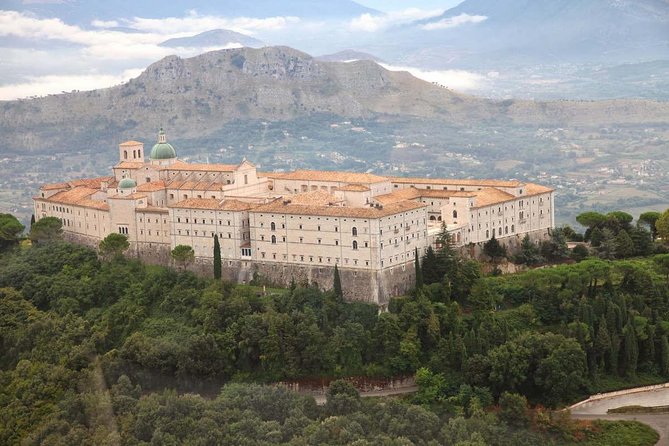 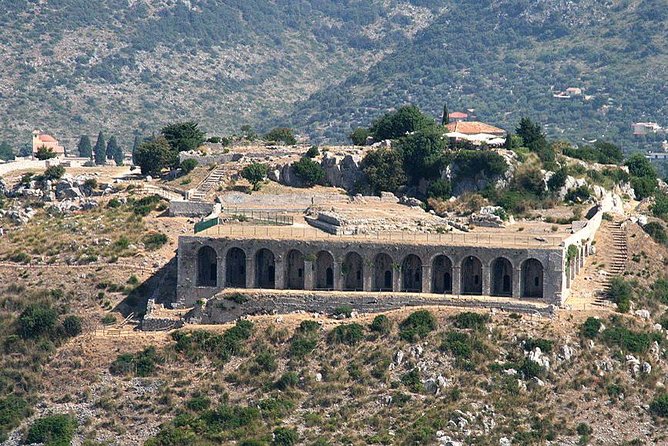 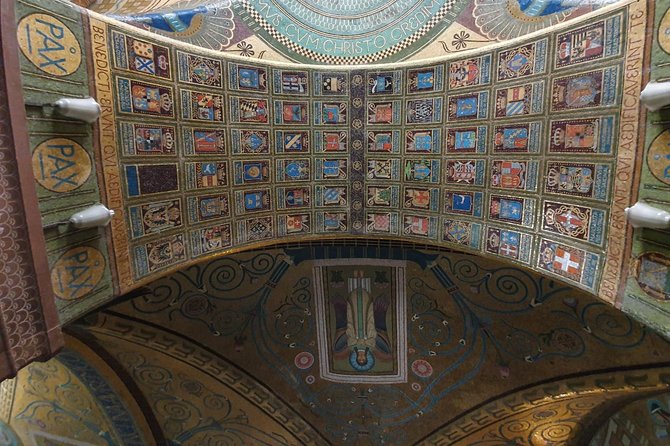 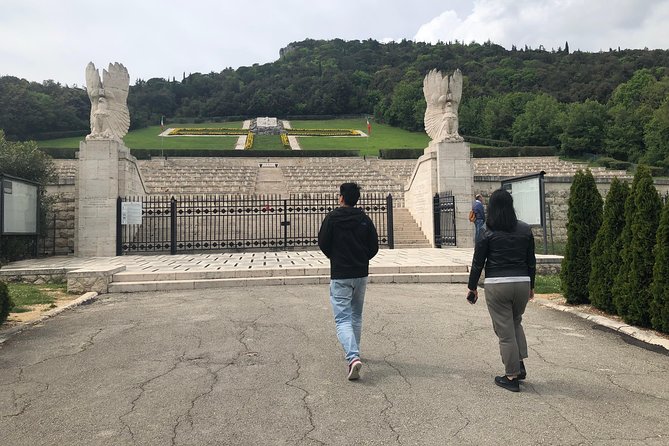 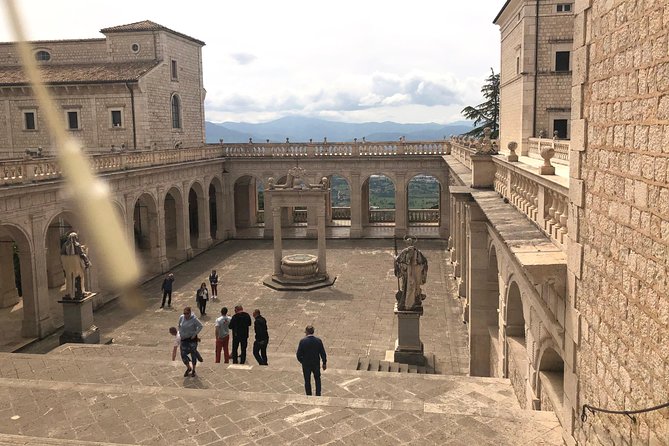 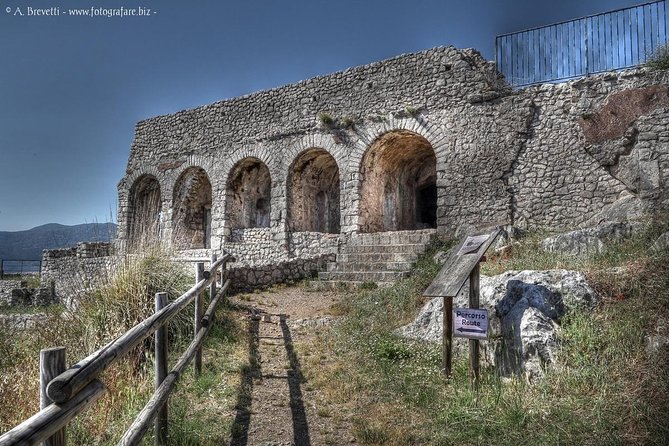 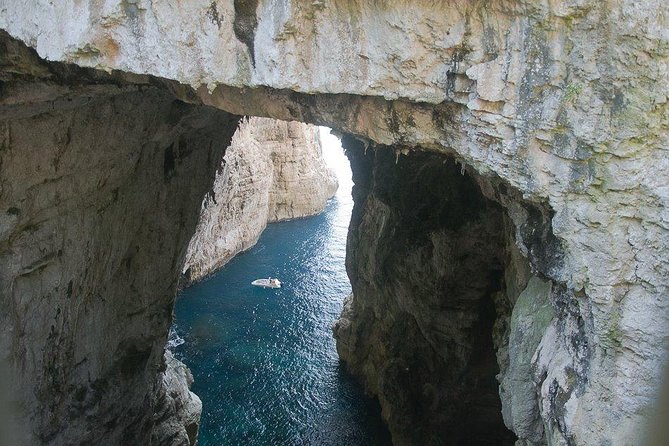 This tour is for "outside" the usual touristic areas. The Abbey of Montecassino is one of the most famous Abbeys in the world. In 529 Saint Benedict chose this mountain to build his monastery. In February the Abbey 1944 a bombardment almost flatted it. According to a legend, the temple of Jerusalem has been found to cause three deep cracks in the rock of today. On the top of this promontory stands the Sanctuary of the SS. Trinity. At the left side of the church, linked to other stories and relevant personalities, linked to other stories and relevant personalities.The temple, or Roman sanctuary, above Terracina dates back to the fourth century BC. The complex is large and spectacularly-situated, dominating the shoreline and sea. The sanctuary has been assumed to have been dedicated to Jupiter, although Venus has been another suggestion.

from
$132 NZD
Positano, Amalfi and Ravello from Sorrento with assistant on board

from
$141 NZD
Private Walking Tour: The Best Things To See in Rome

from
$103 NZD
Zermatt and Matterhorn Day Trip from Stresa

from
$144 NZD
Godfather Tour and Taormina

from
$10 NZD
Trani Private Tour: a piece of art overlooking the Adriatic sea

from
$539 NZD
Pompeii Private Tour From Rome including entrance tickets