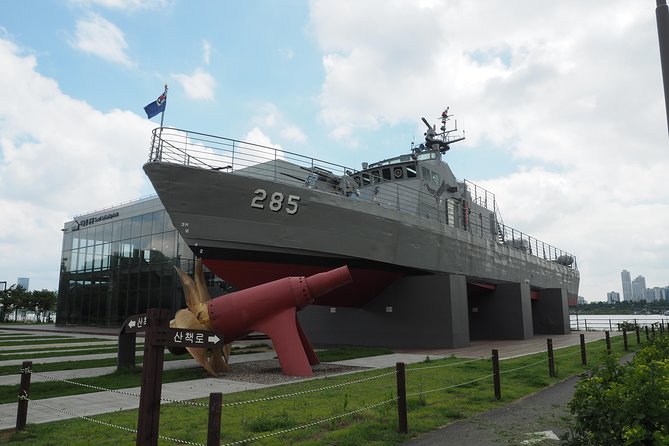 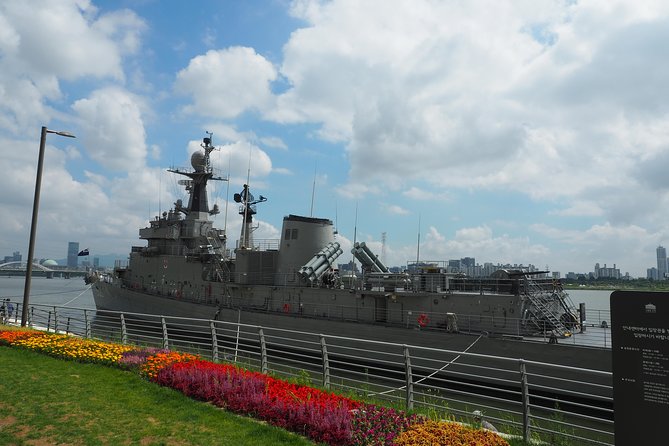 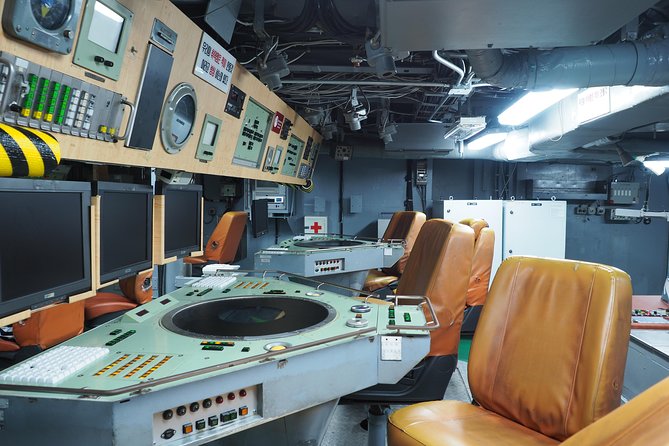 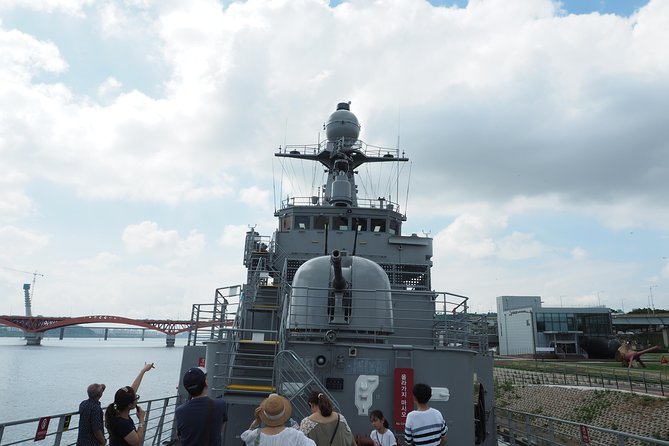 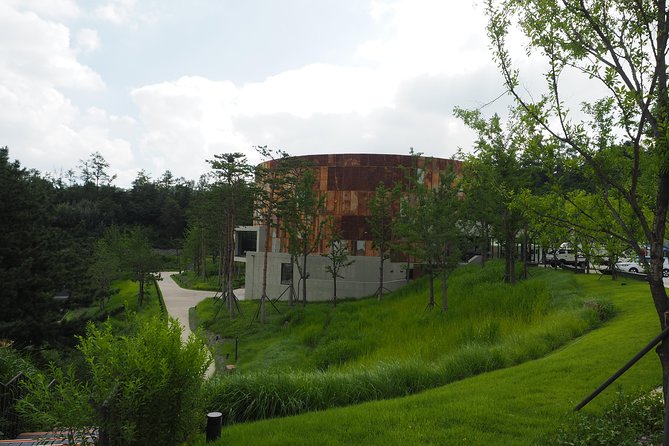 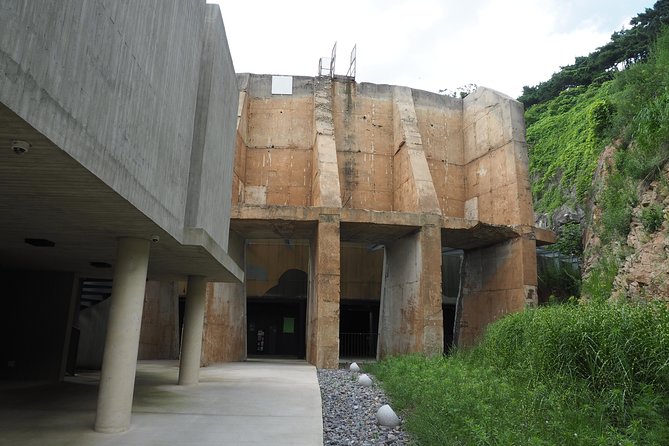 Modern and Contemporary of Seoul tour

This is a tour that visitors can enjoy modern and contemporary Seoul area and culture & history of 7080’s Seoul. After listening to explanations about the birth and change of Seoul in Seoul Museum of History, people visit SEMA Bunker, Seoul Battleship Park, Oil Tank Culture Park and 63 Building. Unlike usual Seoul Tours that focus on the Joseon period, this tour shows modern and contemporary Seoul, which is just before Seoul’s now, as well as the Cold War era Seoul because of its division. For lunch, people visit Mapo pork ribs restaurant where is considered to the favorite restaurant by office workers in Mapo district.

from
$415 NZD
Private Guided Tour of Seoul with Lunch