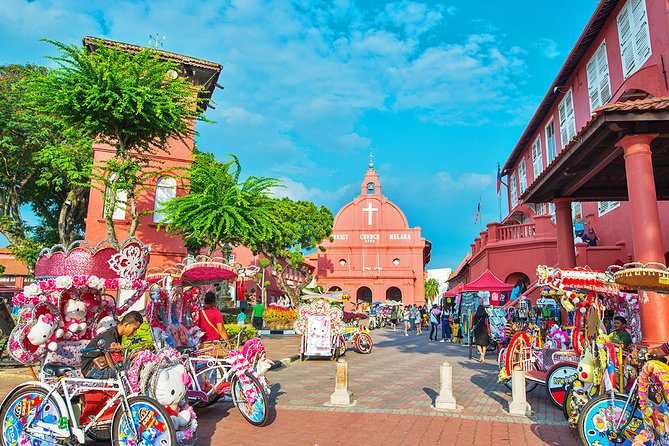 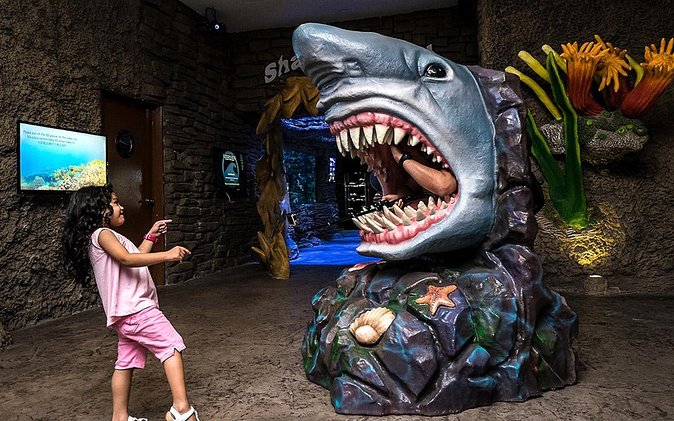 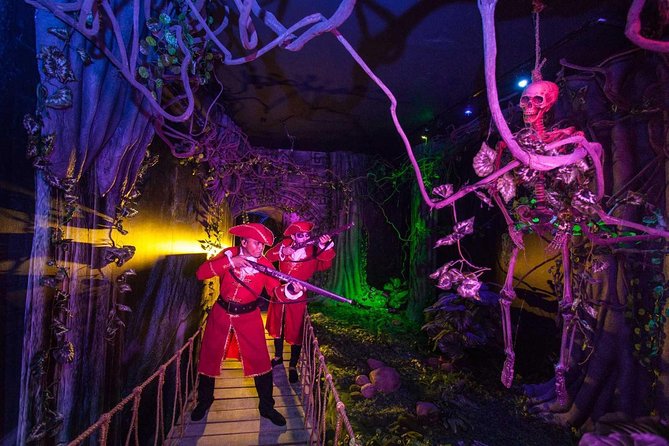 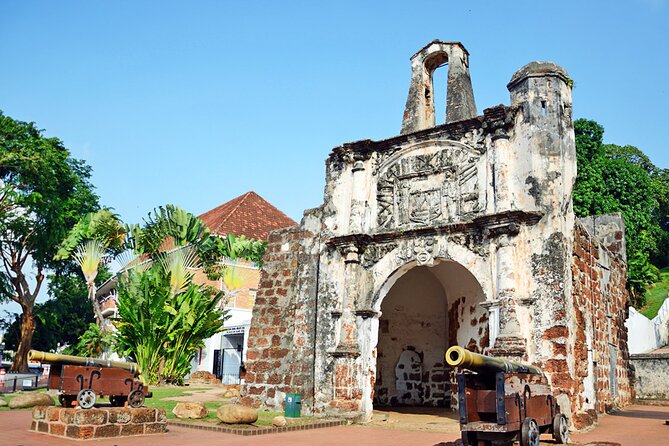 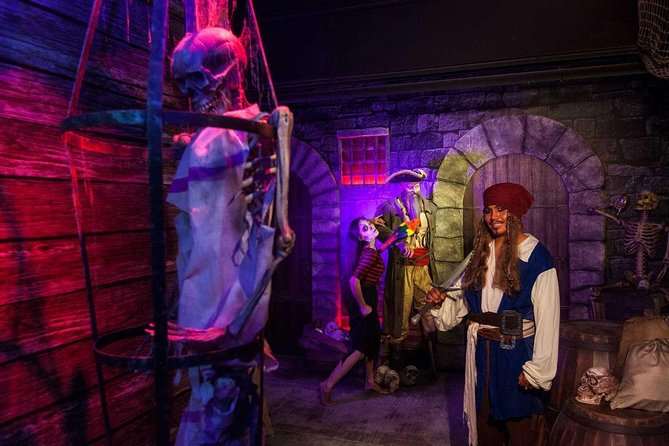 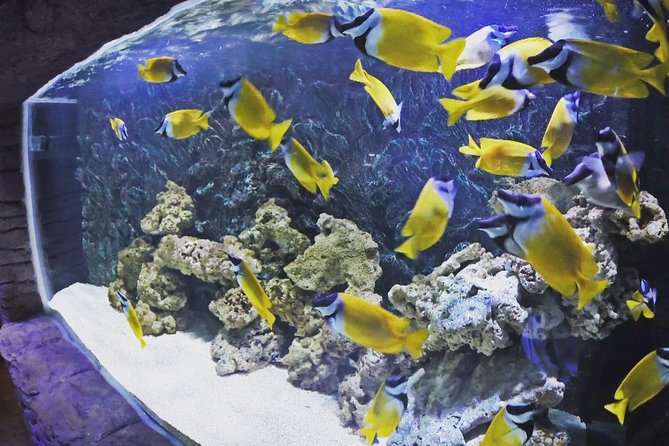 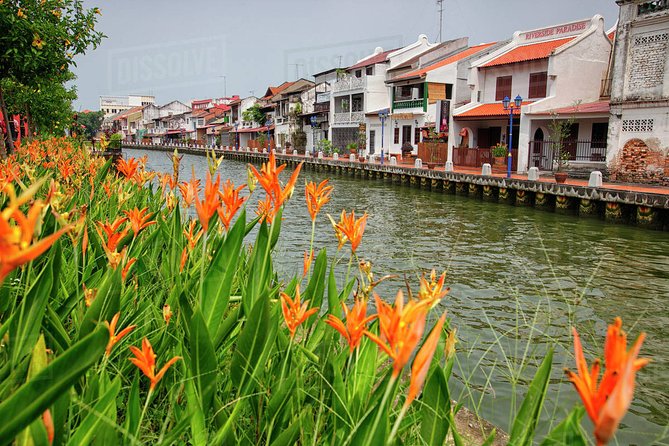 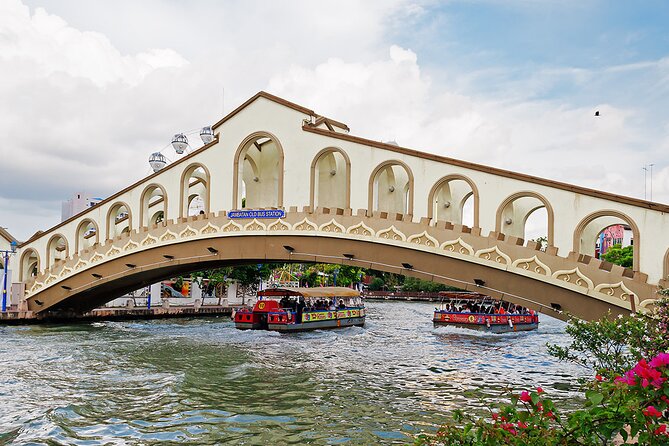 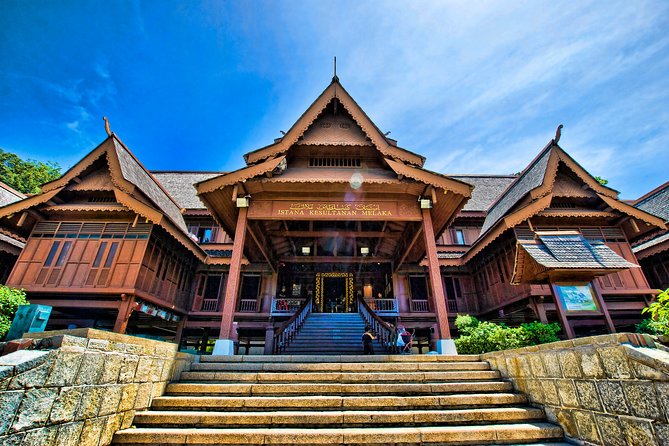 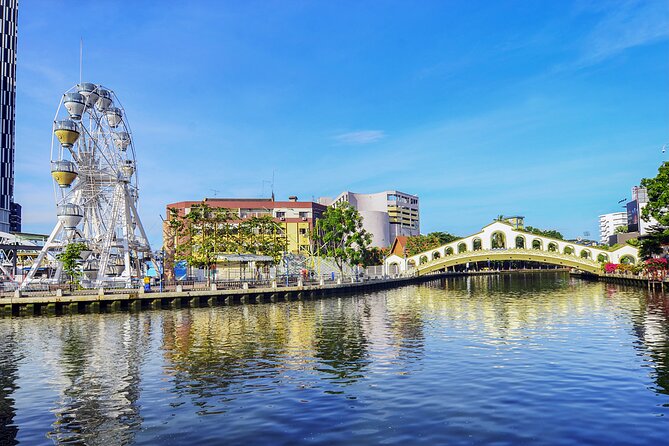 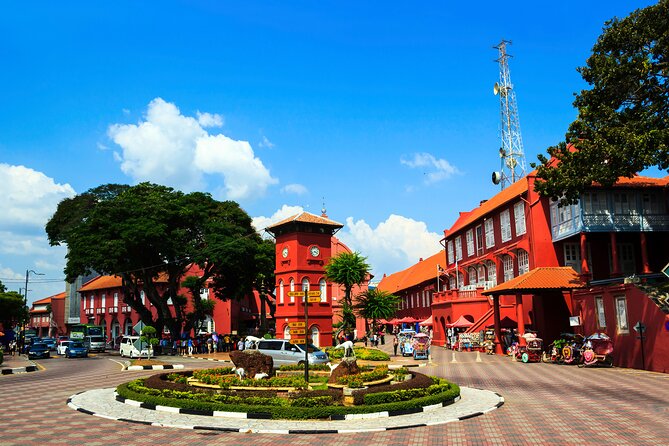 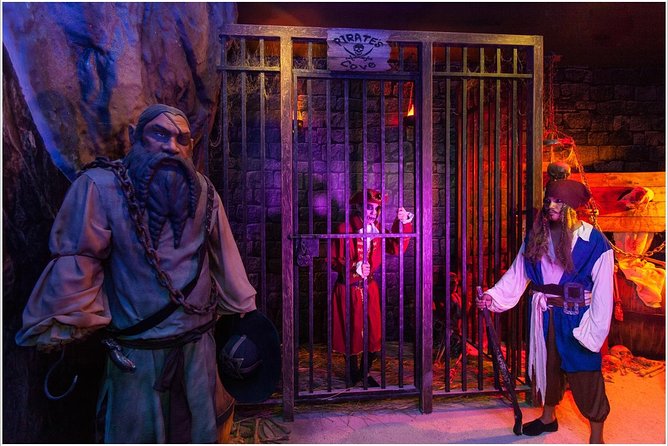 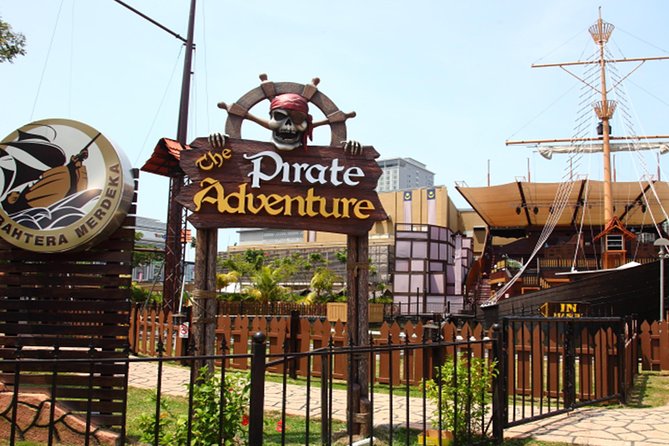 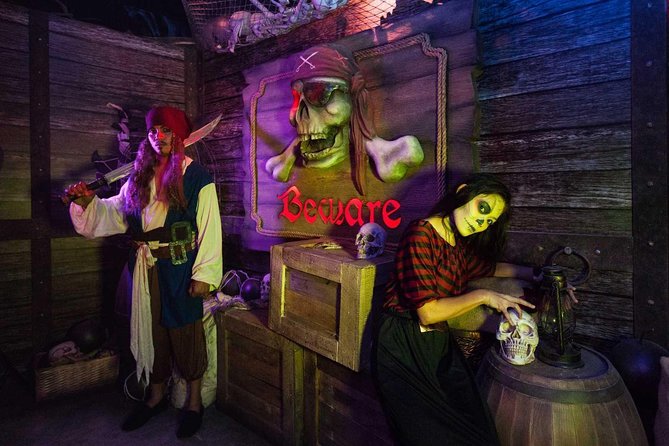 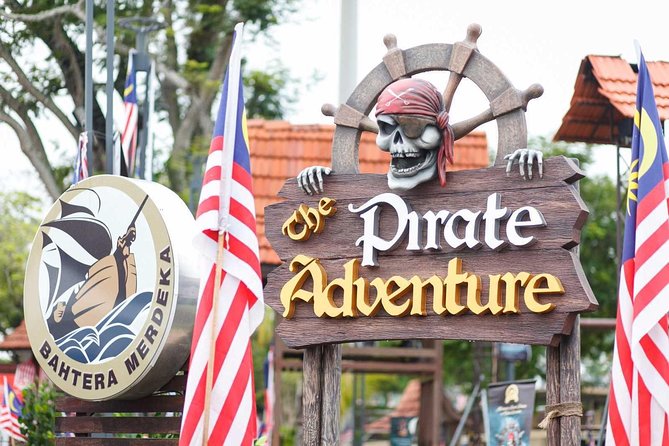 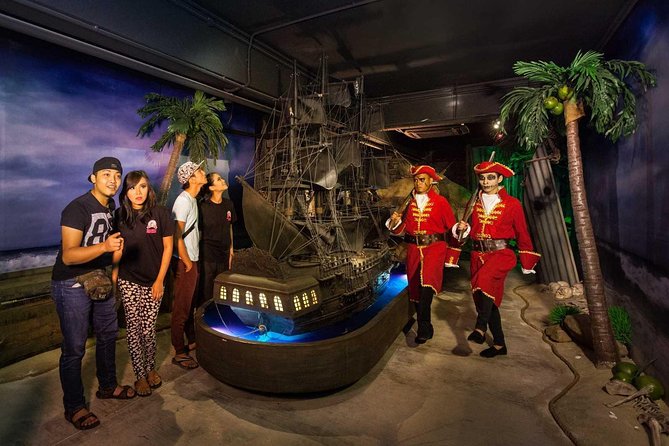 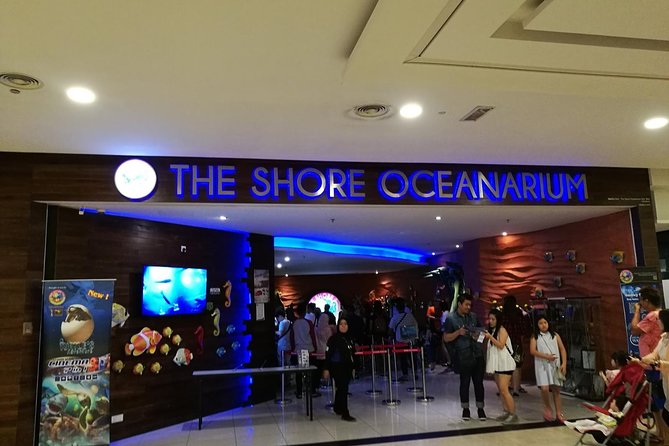 Dubbed Malaysia’s unofficial historic capital, Malacca – declared a UNESCO World Heritage site in 2008 – is one of the country’s most unassuming states. Boasting a good blend of historic attractions.Melaka Pirate Adventure Theme Park will suitable for the whole family, because they can overcome difficulty one by one together to enhance parent-child relationship and making the child from the adventure game study. In addition, this also suitable for those like to adventure and excited friend.The Shore Oceanarium is the first aquarium in Malaysia to bring you the 3D experience on your visit. It's taking the learning journey to the next dimension. With 3-D glasses you will be able to have “Like Real Vision” of different places and species.During Lunch time we will bring you for have an Baba Nyonya Lunch. (Nyonya food is a mixture of Chinese and Malay flavors, but also has a flavor that is distinctly unique)

from
$86 NZD
Cultural and Heritage Tour from Kuala Lumpur

from
$41 NZD
Half Day Personal Photography in KL