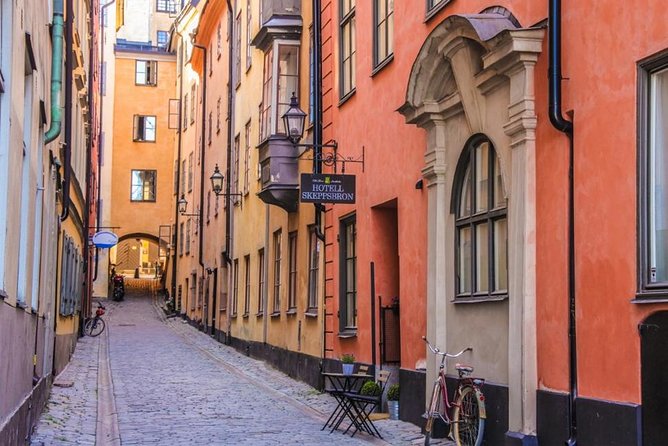 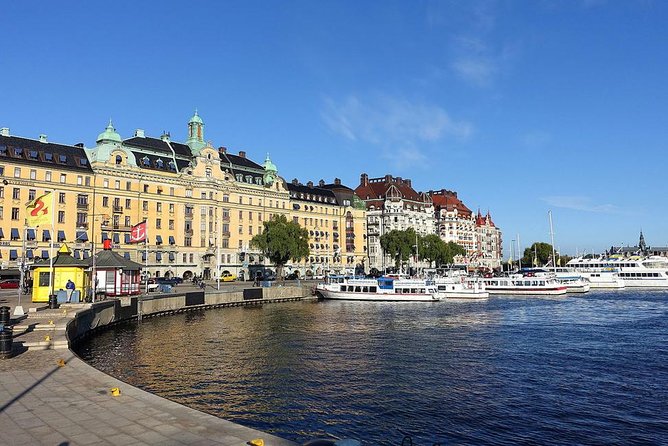 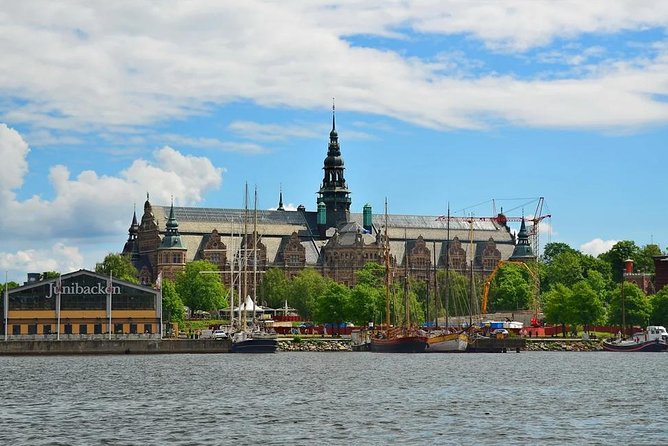 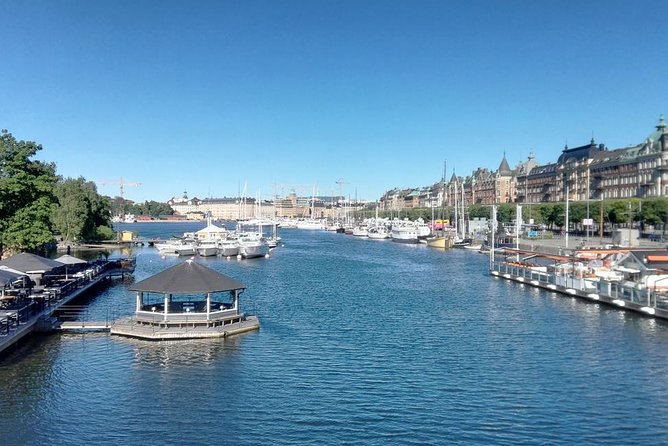 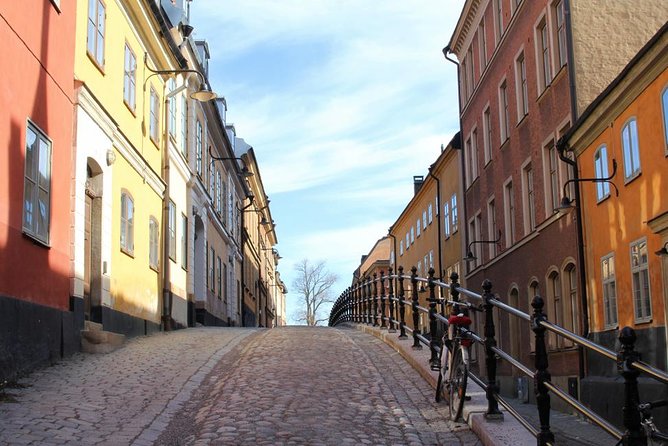 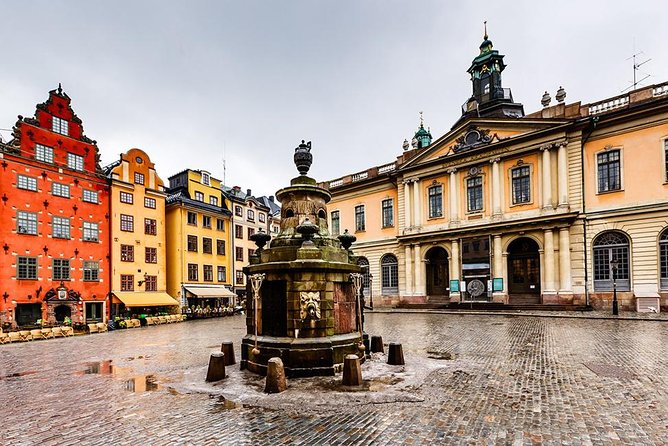 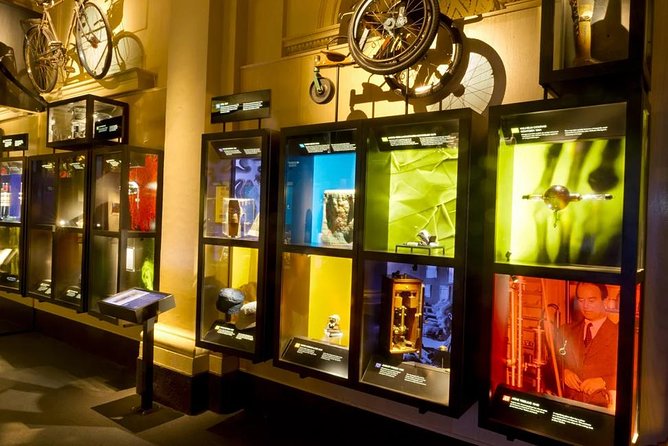 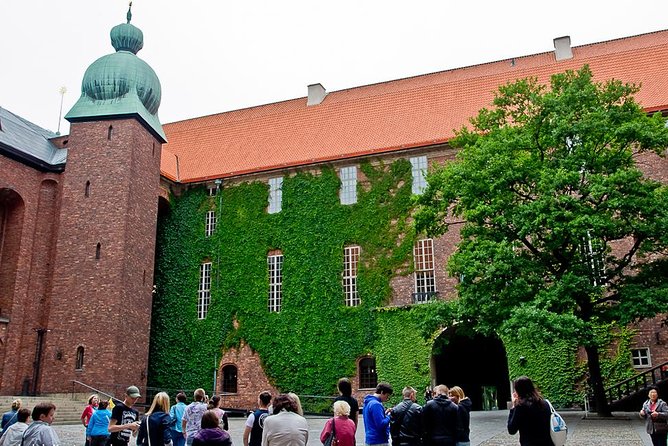 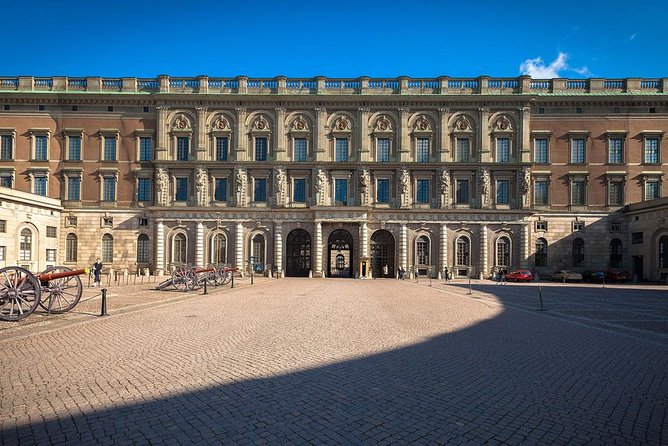 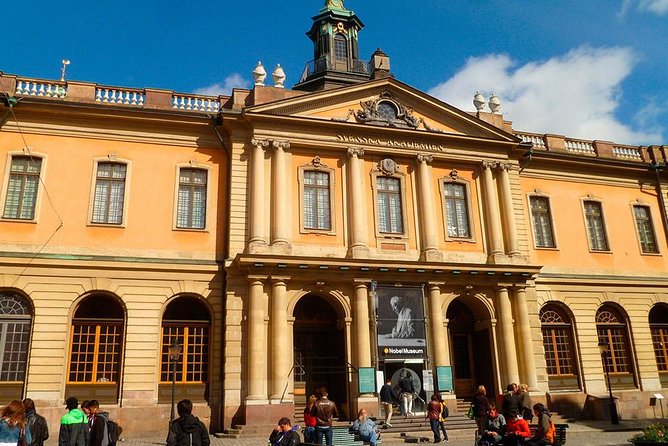 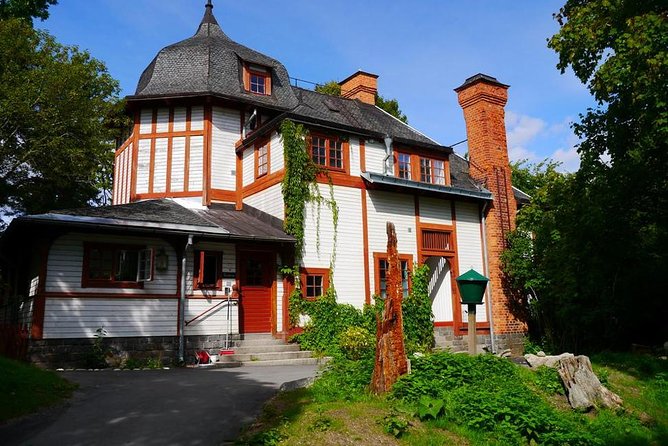 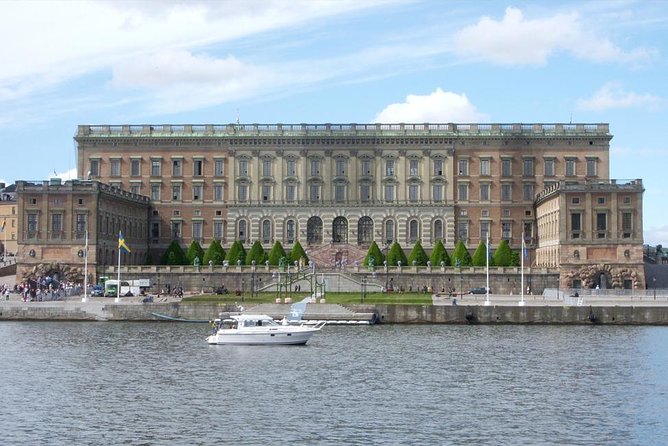 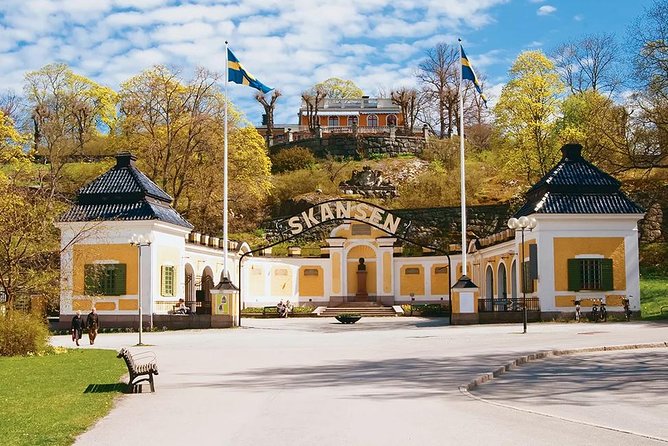 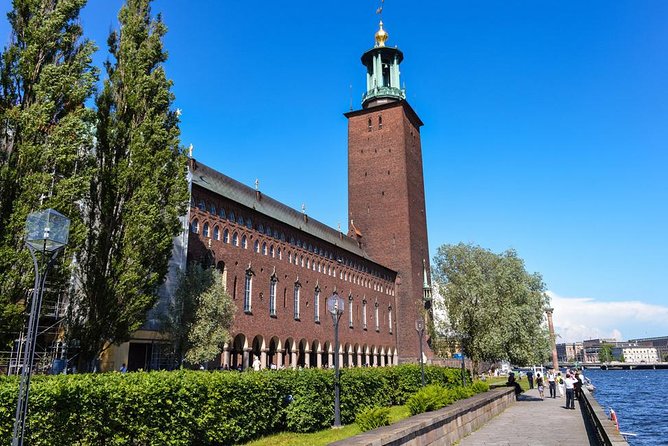 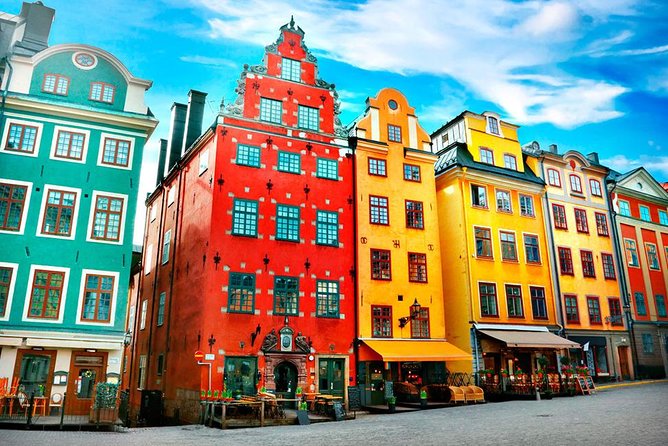 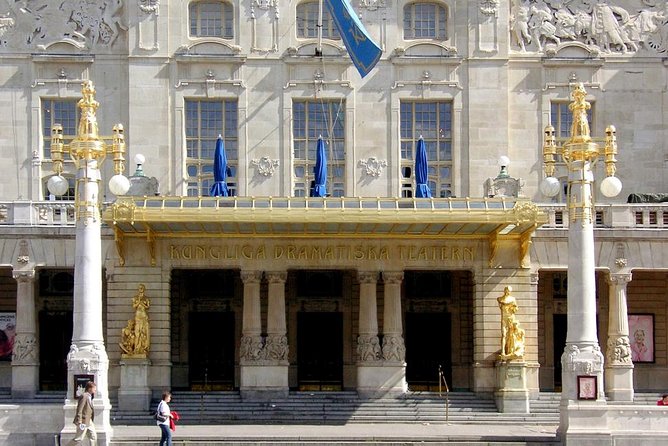 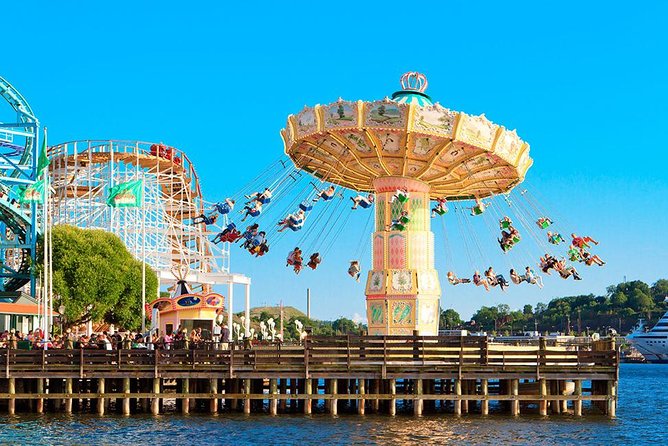 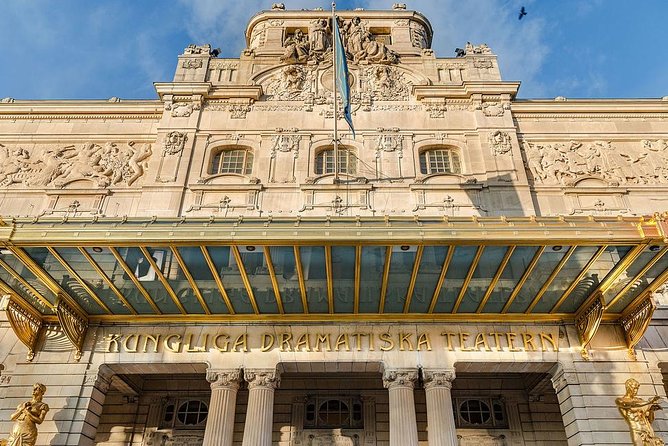 The best of Stockholm offers a comprehensive tour of the Scandinavian largest city - Stockholm by private transport, including the most important sights of this exceptional Nordic pearl.A great introduction to the city of Stockholm from the comfort of your vehicle! This two-hour arrangement covers the city districts of Södermalm, Gamla Stan, Norrmalm, Östermalm, and Djurgården, each with its own special character.

from
$65 NZD
Djurgården By Segway

from
$153 NZD
OceanBus - See The Sights By Land and Sea

from
$741 NZD
Best of Stockholm Photography and Sightseeing Tour

from
$207 NZD
Historical Walk through Stockholm with a Local