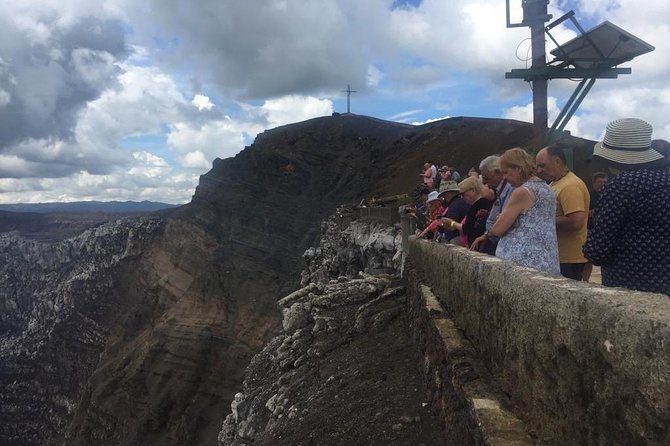 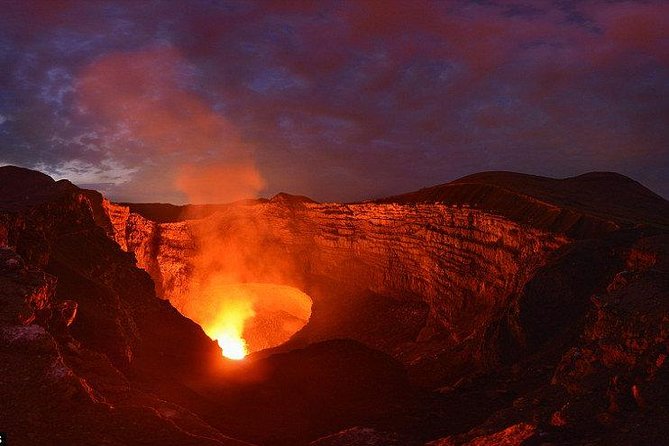 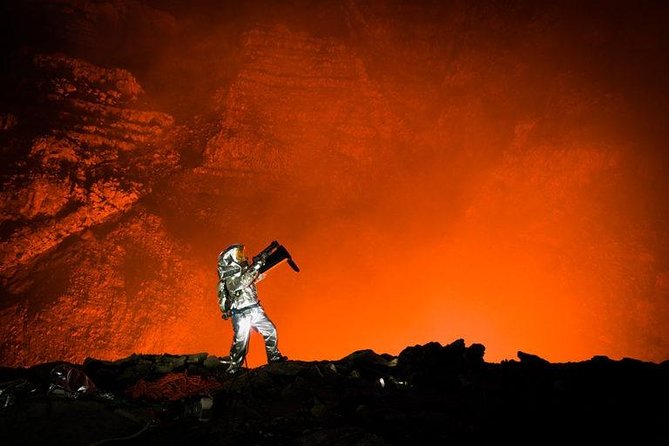 The Masaya Volcano National Park covers an area of 54 km² and includes two volcanoes and five craters. The volcanoes have erupted several times in history and were feared by both the indigenous people and the Spanish conquerors. The Spanish baptized the active volcano “La Boca del Infierno” or “The Mouth of Hell”. They placed a cross, “La Cruz de Bobadilla” (named after Father Francisco Bobadilla), on the crater lip in the 16th century in order to exorcise the Devil.

Organised by Next Adventure Nicaragua

from
$186 NZD
Night Tour to the Masaya Volcano

from
$92 NZD
trip around the island of ometepe and Nicaragua

from
$137 NZD
Mombacho Volcano Hike and Zipline adventure from Managua

from
$168 NZD
Romantic tour in Managua

from
$37 NZD
Leon Viejo and Colonial City Tour from Managua