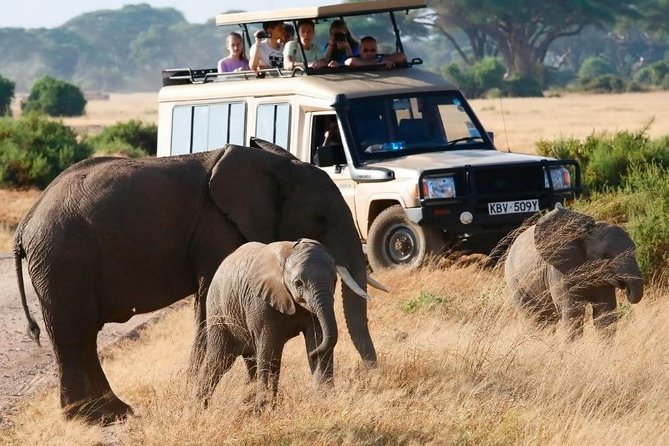 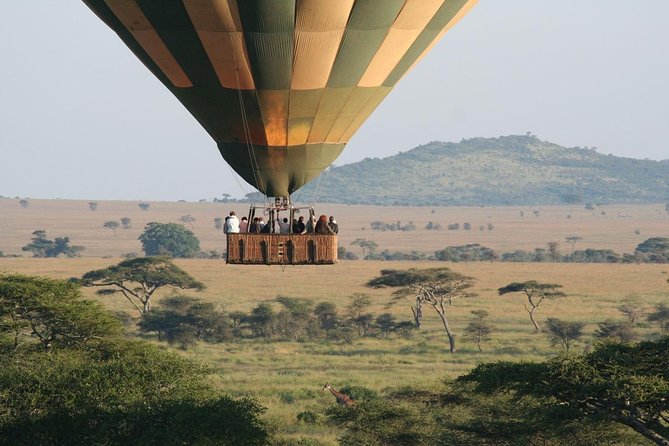 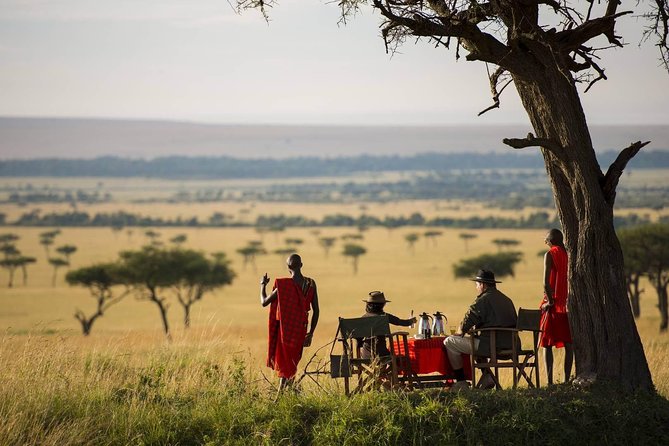 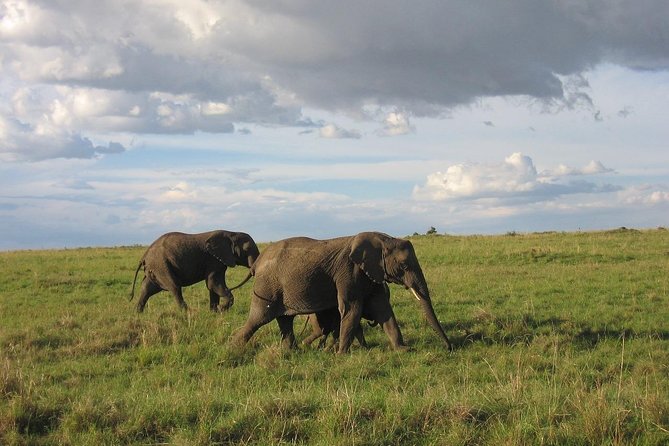 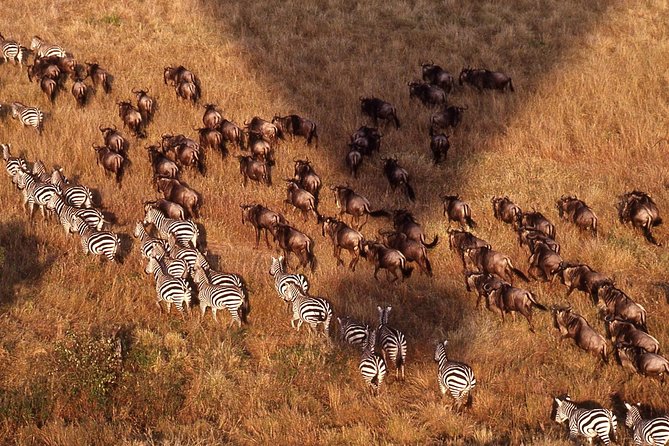 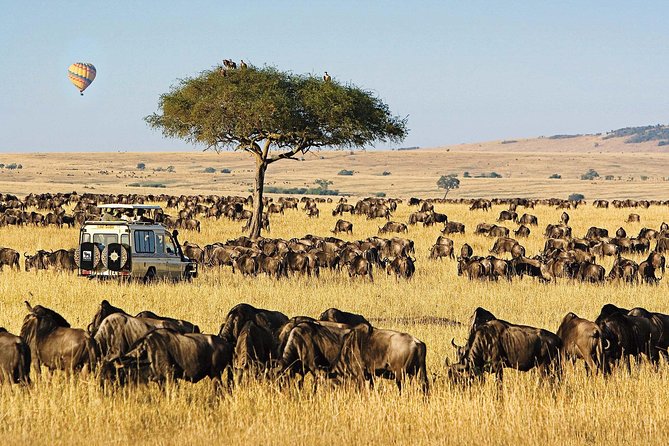 Masai Mara is known as Africa’s Greatest Wildlife Reserve, situated in southwest Kenya. Famous for the abundance of lions, the Great Wildebeest Migration where over 1 million wildebeest and Zebras follow an annual migratory route from and to Serengeti to Maasai Mara and the Maasai people, well known for their distinctive custom and dress, it is without a doubt one of Africa’s most famous safari destinations.The Masai Mara Ecosystem holds one of the highest lion densities in world and this is where over Two Million Wildebeest, Zebra and Thompsons Gazelle migrate annually. Its hosts over 95 species of mammals and 570 recorded species of birds. This is considered the 7th wonder of the new world.

from
$2,212 NZD
A Kenya Safari Highlights

from
$1,956 NZD
Road Drive to Fourteen Falls from Nairobi

from
$142 NZD
Nairobi day tour to the Coffee farm