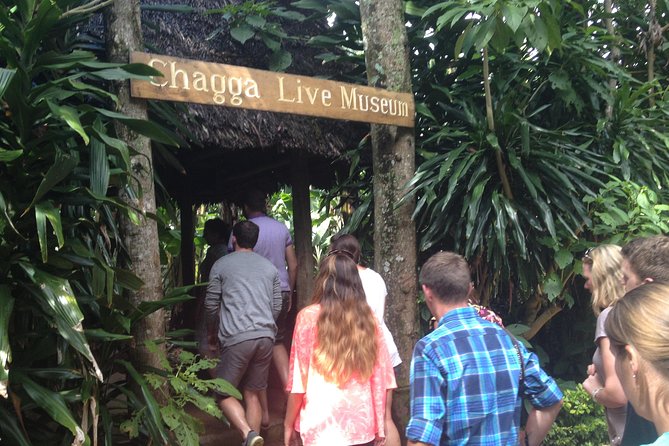 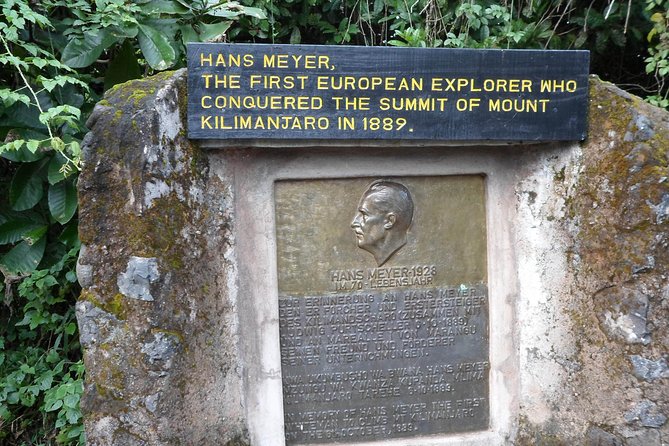 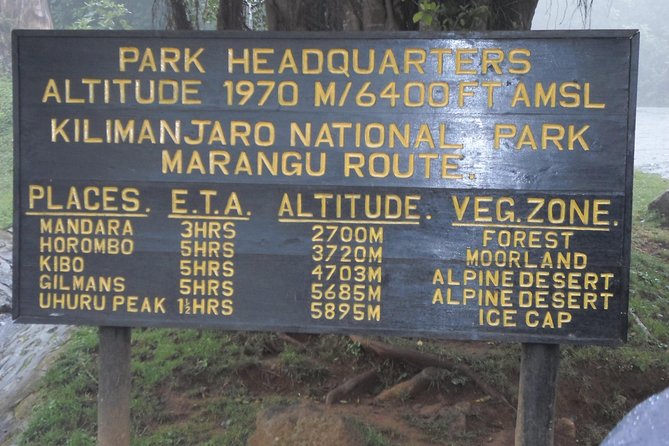 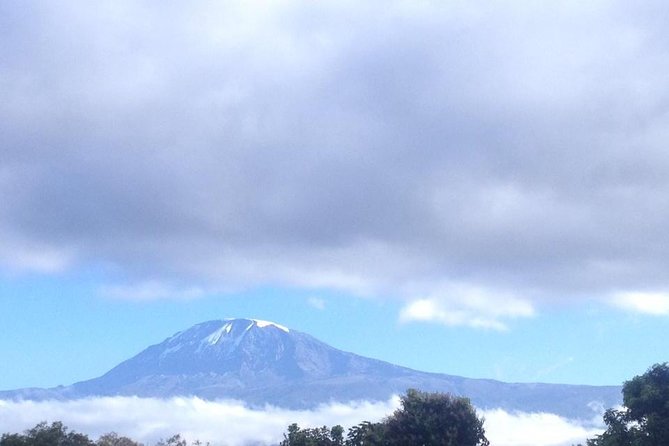 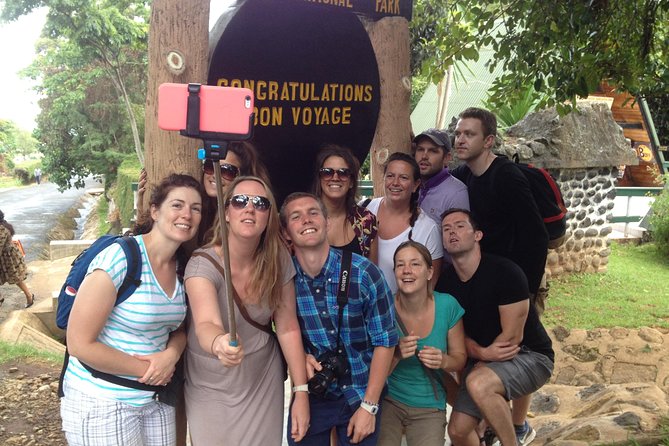 At the beginning of the Marangu & Chagga - Cultural Day Tour in the morning, we will pick you from your hotel in Moshi and take you to Marangu in the fertile hills of Kilimanjaro. Our first stop is the Marangu Gate at 1900m, which is the starting point for the Marangu Kilimanjaro climbing route. It’s an amazing start to your day.Our guide will take you to the orientation centre and explain about Mt. Kilimanjaro in a snapshot. After the orientation you will take pictures at the starting point with excitement of the climbers about to ascend Kilimanjaro.After Kilimanjaro snapshot and morning excitement, we will travel for 20 minutes to Chagga Live Museum. Our guide will be waiting for you and he will introduce of Chagga History at Chagga the Museum. We’ll spend a fascinating hour or so at the Chagga Live Museum, an outdoor space which will give you further insight into traditional Chagga life and later leave back to Moshi.