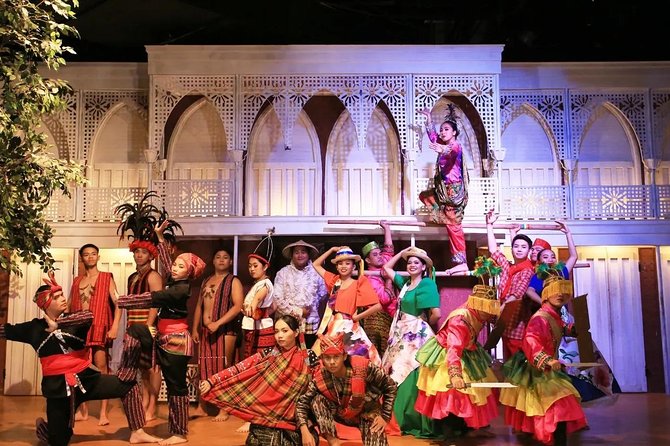 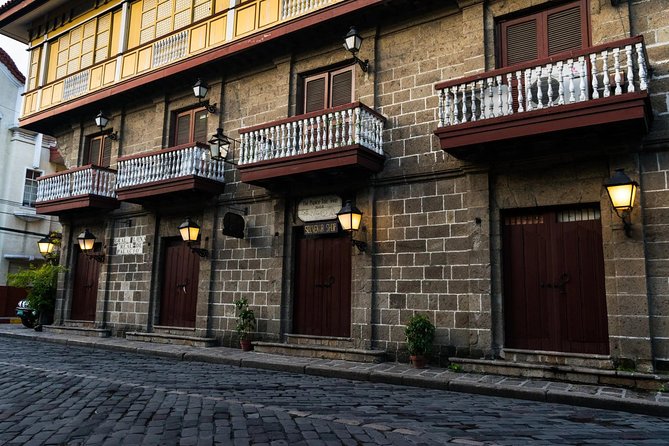 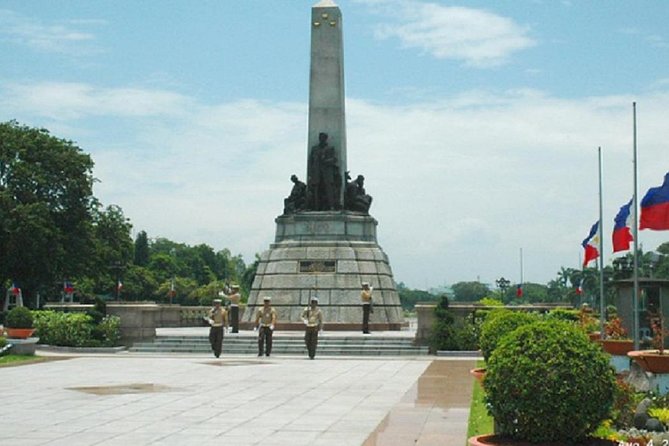 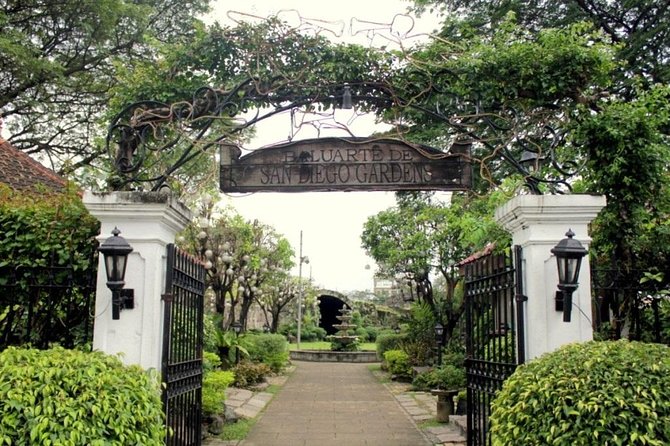 Have a few hours stay in Manila? Get a chance to visit the most iconic sites in the city with a visit to Luneta also known as Rizal Park, Intramuros.Intramuros, urban district and historic walled city within Metropolitan Manila, in the Philippines. The name, from the Spanish word meaning “within walls,” refers to the fortified city founded at the mouth of the Pasig River shortly after 1571 by the Spanish conquistador Miguel López de Legazpi.Rizal Park is located at the northern end of Roxas Boulevard in Manila. It is spread out over 60 hectares of open lawns, ornamental gardens, paved walks, and wooded areas. It was officially named Rizal Park, after the name of Dr. Jose Rizal, our national hero, as an honor and tribute to him.

from
$1,397 NZD
Introduction to Philippine History

from
$252 NZD
Firefly Watching Tour with Dinner in Puerto Princesa

from
$179 NZD
Private Coron Tour A