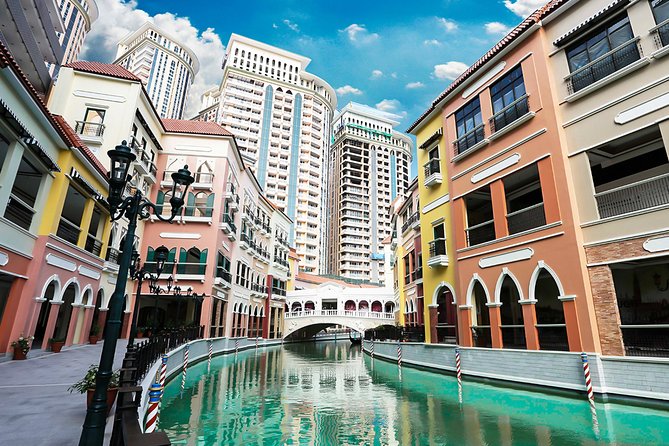 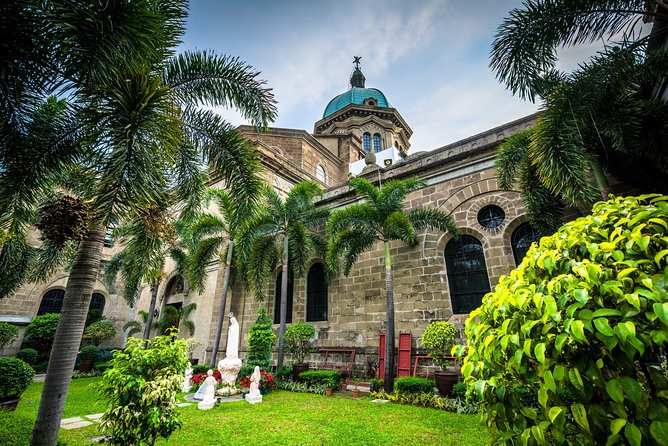 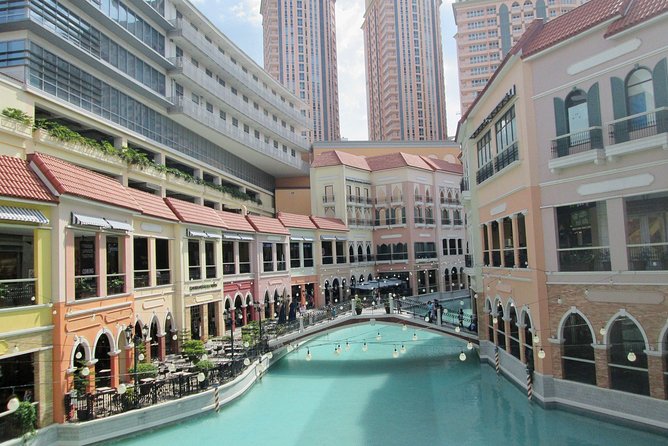 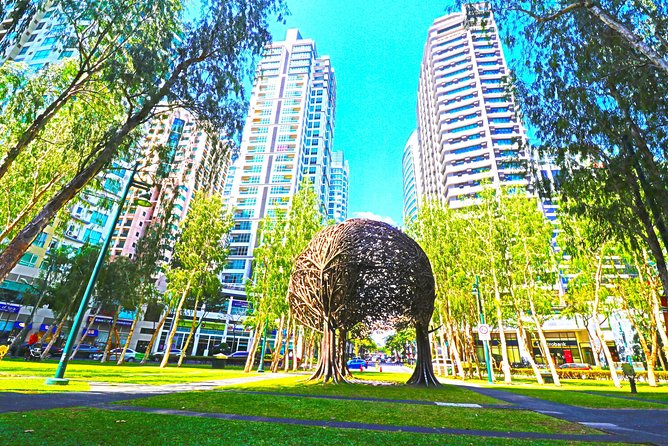 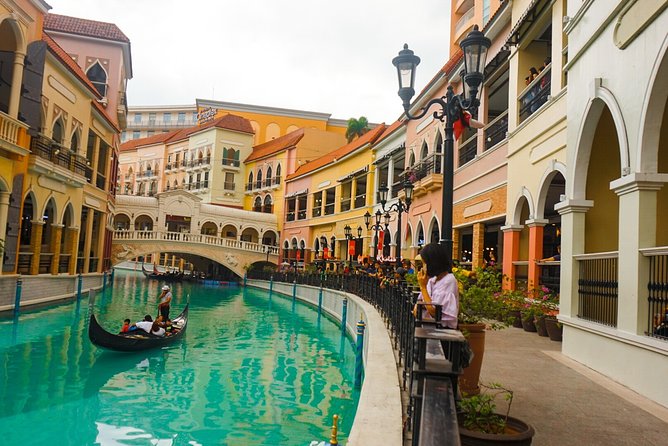 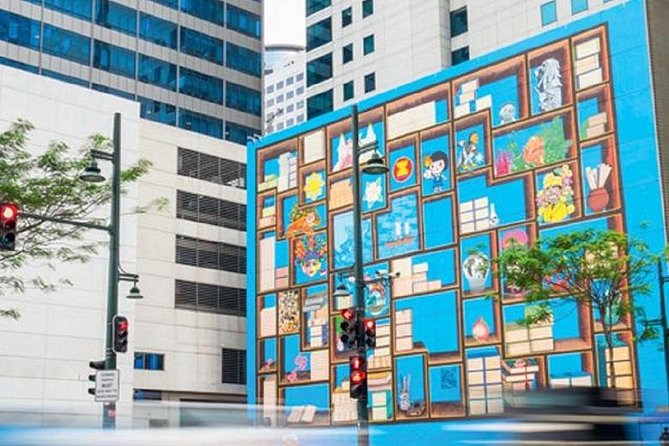 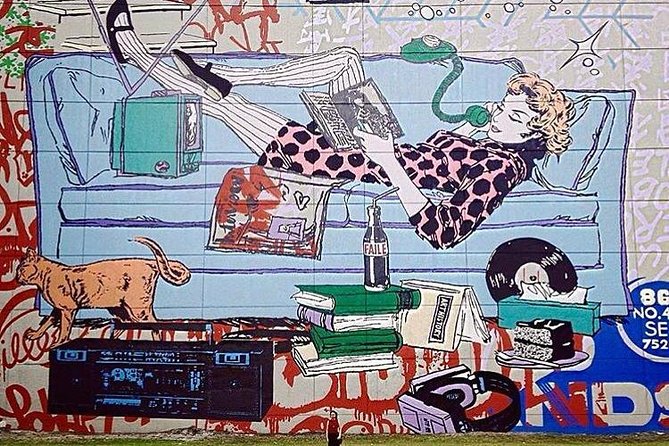 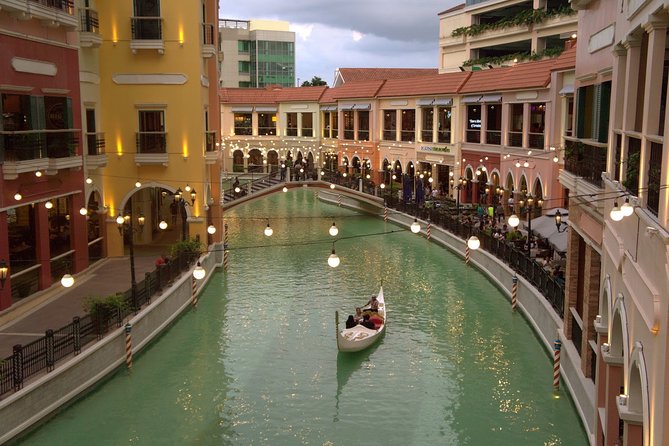 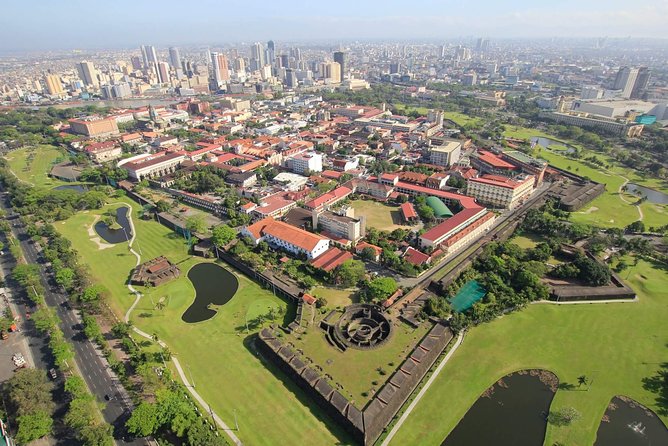 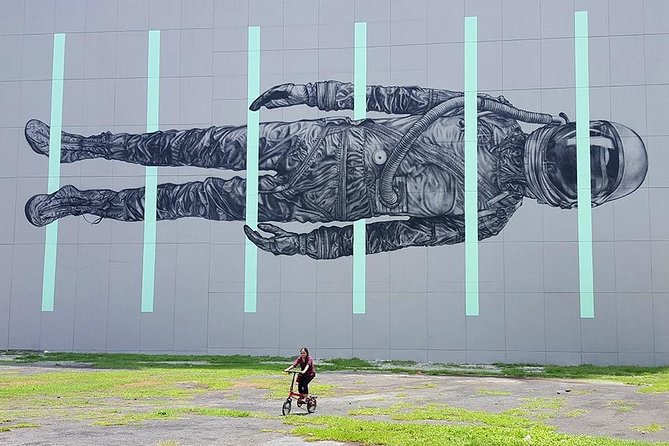 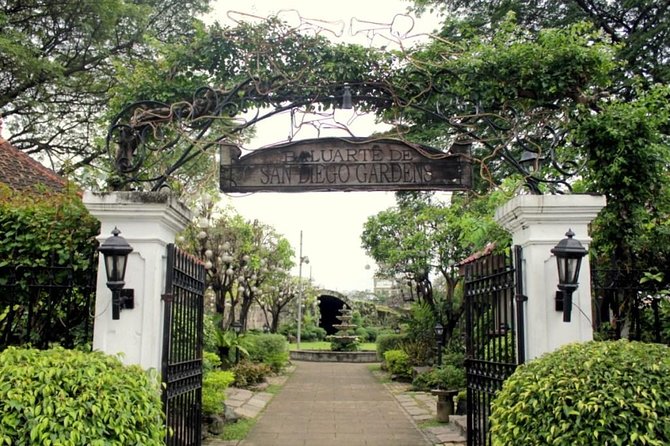 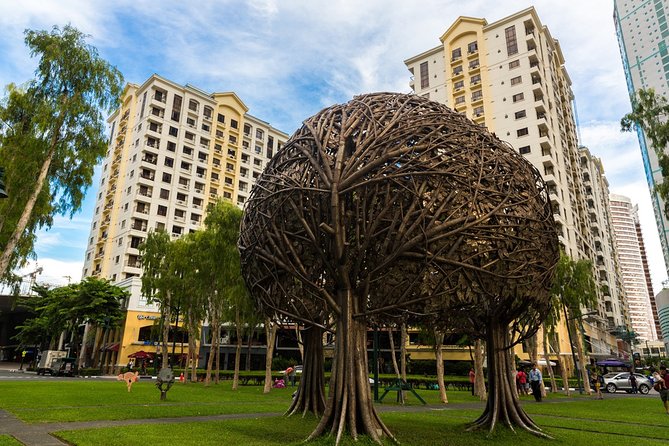 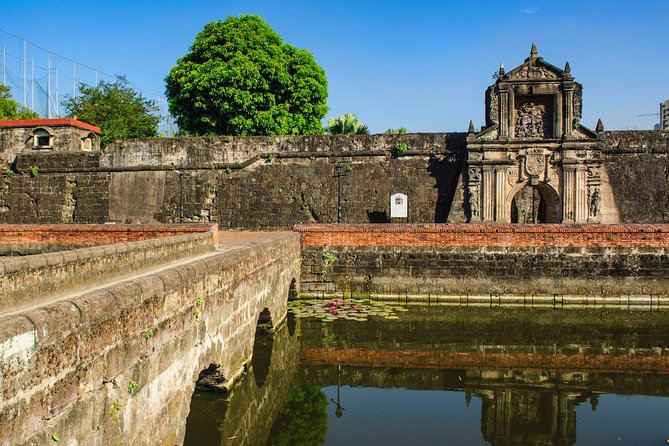 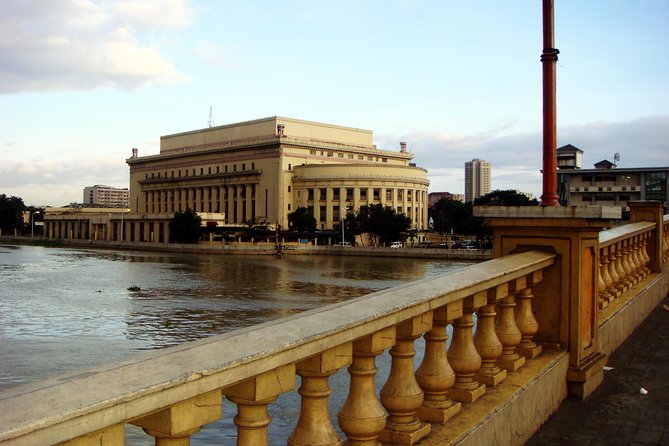 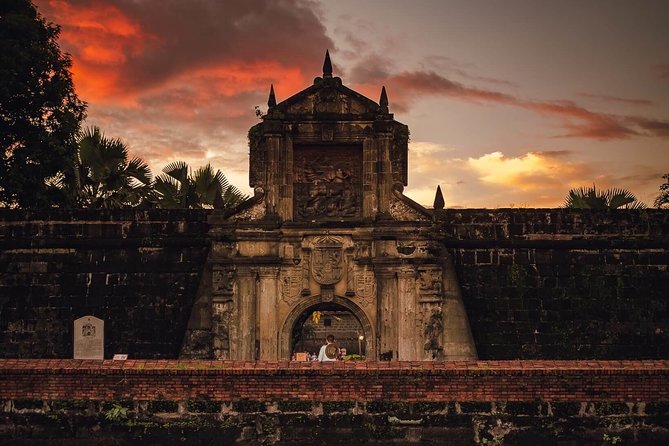 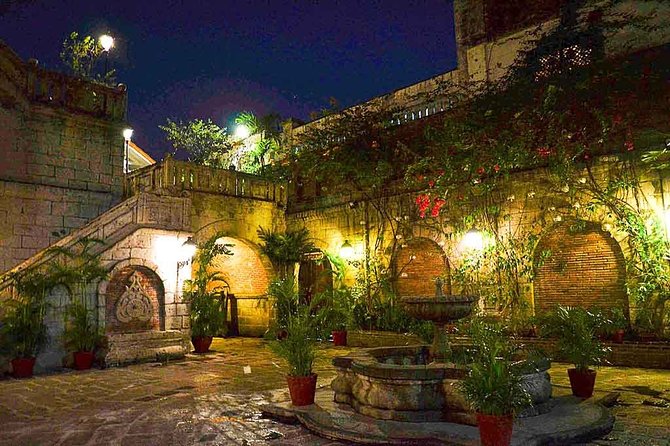 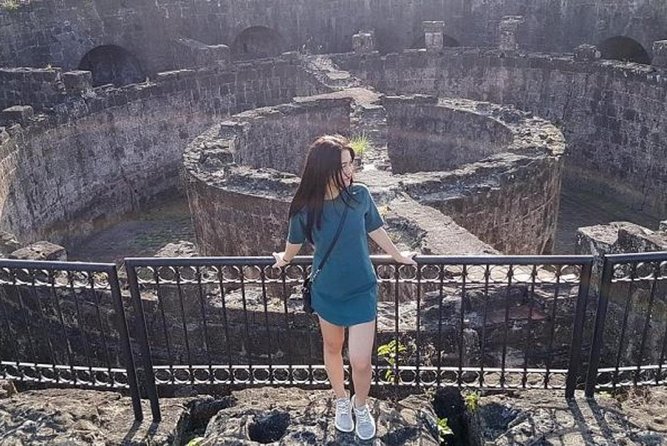 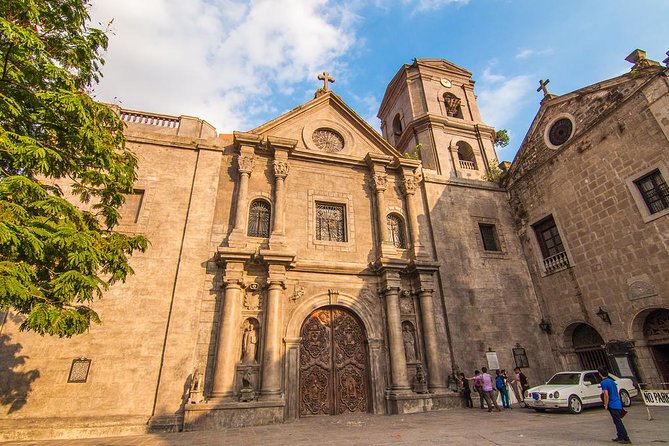 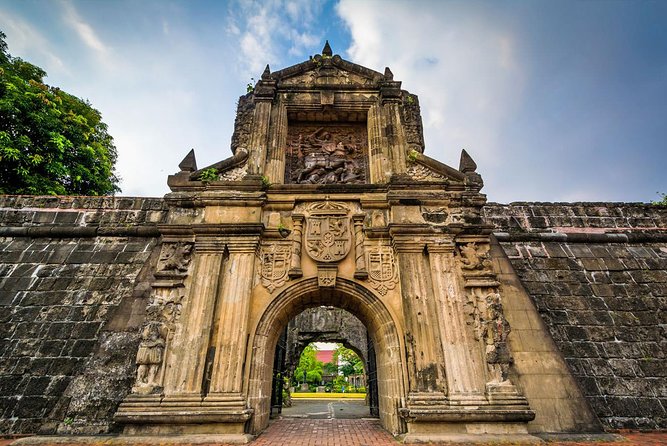 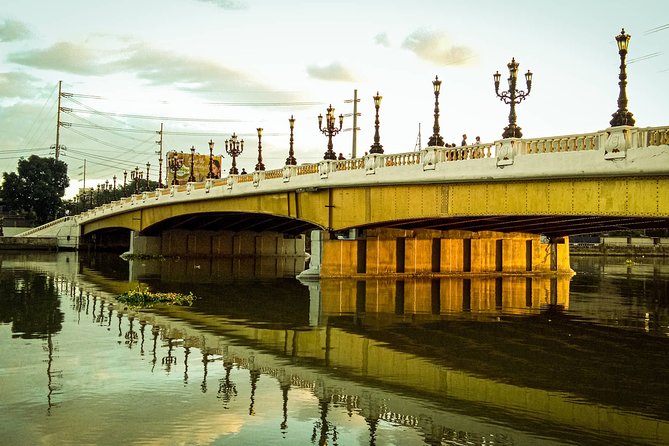 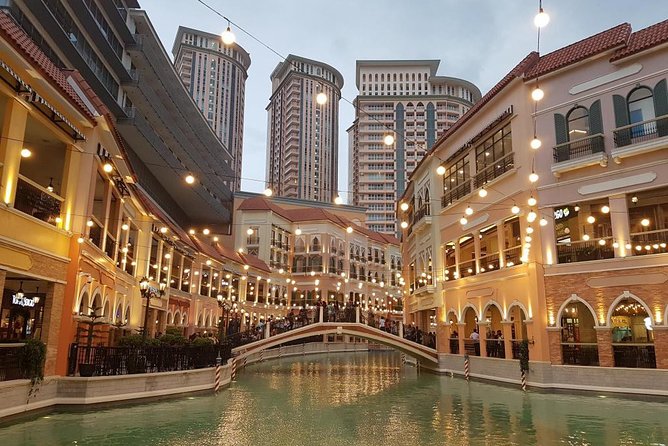 Visit some of the most picturesque locations in Manila and fill your Instagram feed with post card worthy photos of you! First stop is the Art walls of buildings in Bonifacio Global City (BGC). It may come as a larger than life mural, graffiti, or a small detail in one corner, waiting to be discovered. Immediately afterwards, proceed to Venice Grand Canal, popularly known as Venice Piazza, an upscale Italian-inspired mall located at McKinley Hill Garden Villas in Taguig City. Next stop is INTRAMUROS & BINONDO, the places inside Intramuros will take you back in Spanish-Filipino era. The newly renovated Jone’s Bridge is also known as “Paris of Asia” grandeur, at the foot of it you will find Manila Chinatown arch.Visiting:Ayala Triangle Garden, BGC Street & Murals, Venice Grand Canal, Intramuros (Fort Santiago, Baluerte de San Diego, San Agustin Church),

from
$52 NZD
Off the beaten path Bojo River Cruise

from
$17 NZD
Cebu City and Mactan Tour - Rent a Car

from
$236 NZD
Let's go to a beach resort near Manila in the Philippines!

from
$573 NZD
Introduction to Philippine History