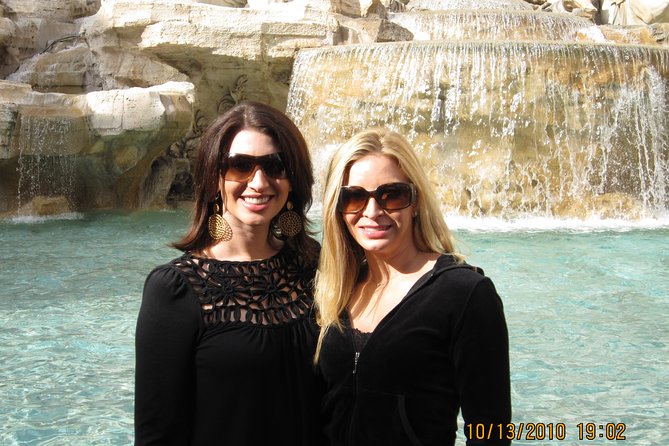 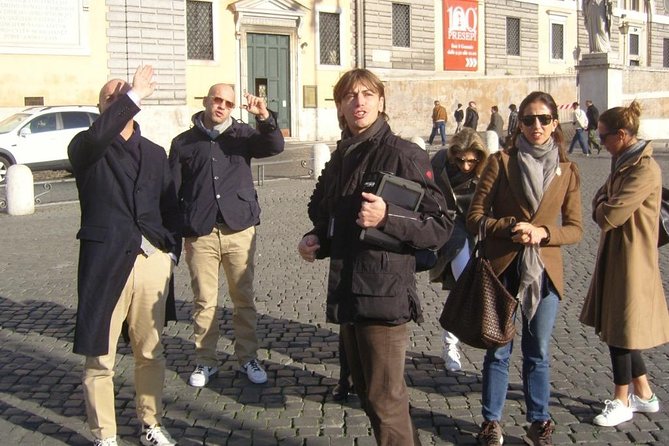 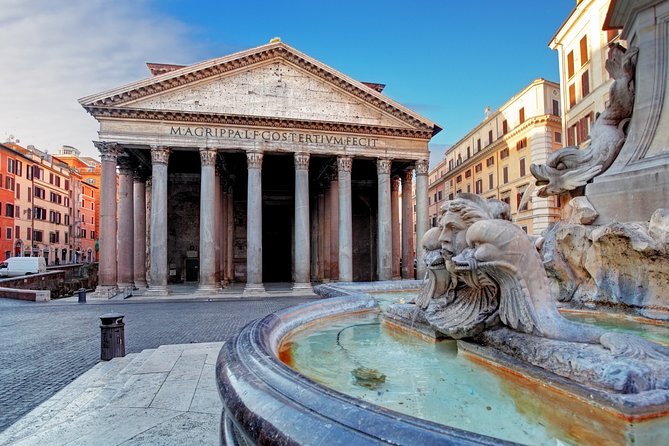 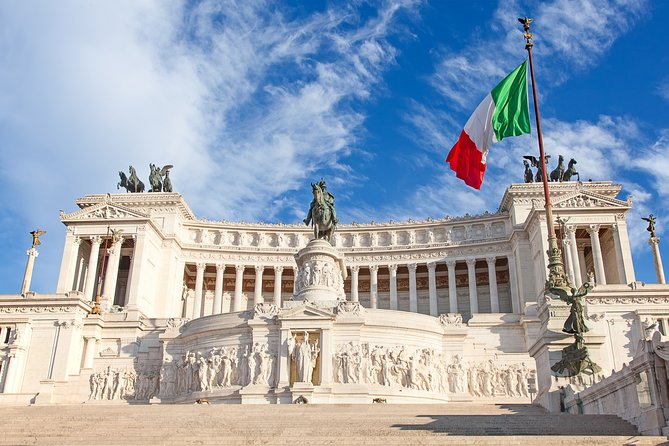 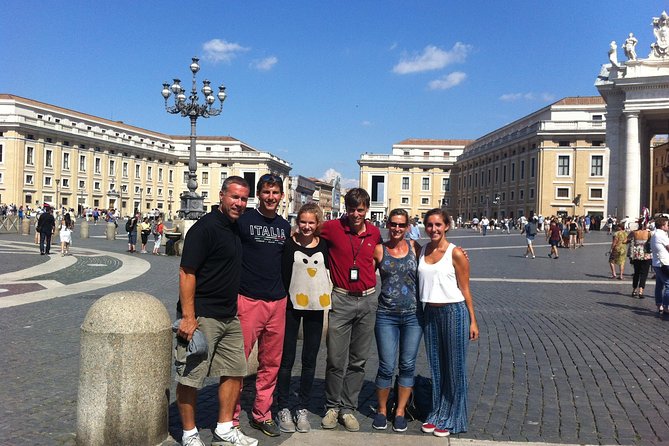 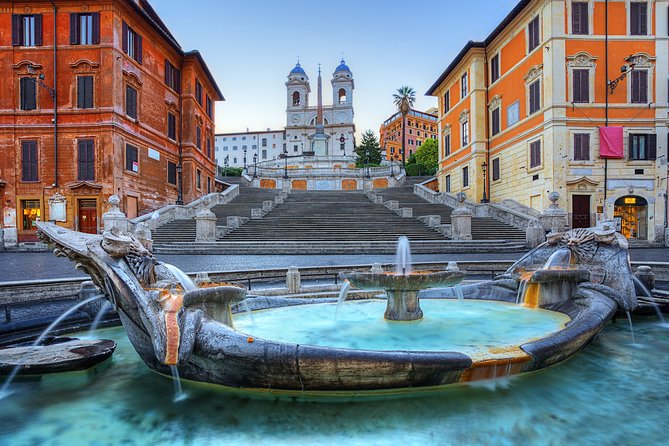 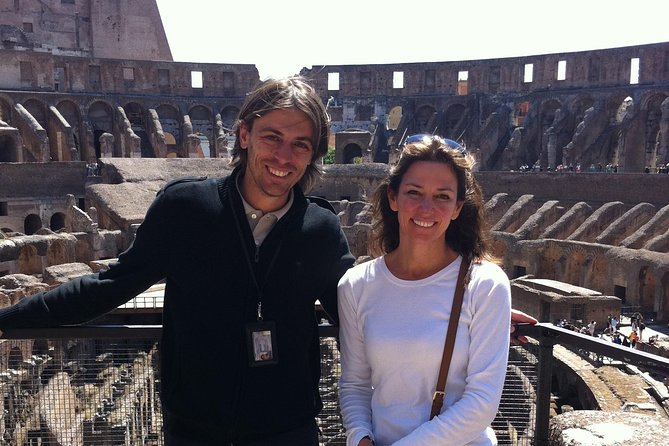 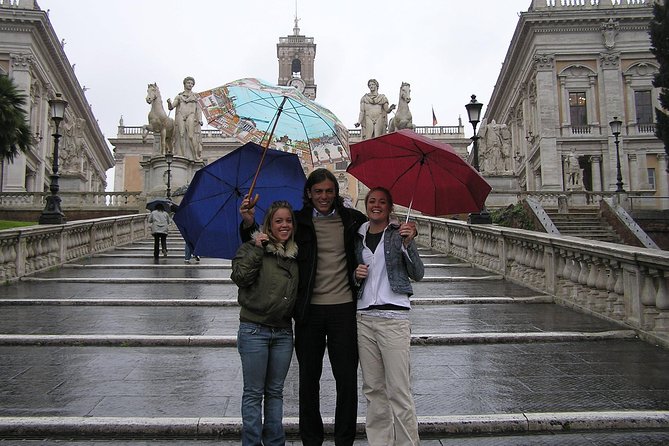 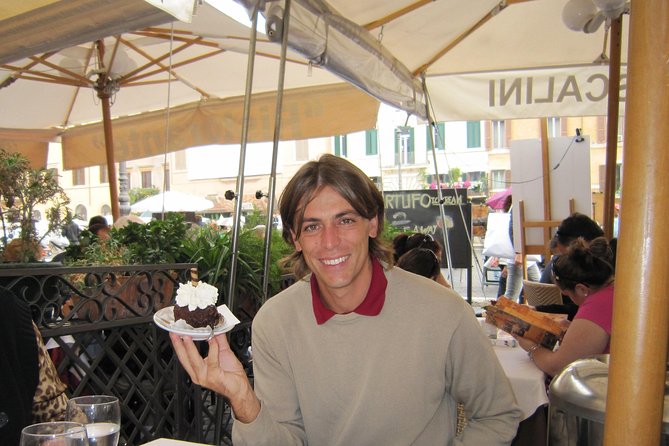 After having picked you up at your hotel, we can reach the Spanish Steps, one of the most representative images of Rome in the world. It is a monumental Staircase of 135 steps at the feet of Pincio, from which you can cherish an astonishing view of the whole city.Passing through the stylish Via dei Condotti we approach the majestic Piazza del Popolo. Since various public events such as fairs, games and dramatic executions were held there, it received its present name from a popular tree, from the Latin “populus”, which also meant people. As soon as you approaches the square you can admire the impressive Flaminio Obelisk (the most ancient and the highest in Rome).After a pleasant walk through Via Del Corso, we are now arrived at Piazza Venezia, a strategic place in which intersect some of the most important roads of Rome’s city center: Via del Corso, Via dei Fori Imperiali and Via del Plebiscito, that start right here. There are many sights around the square worth visiting.

from
$306 NZD
Siena and San Gimignano Tour from Rome

from
$1,921 NZD
VESUVIO and AMALFI the most panoramic tour in Italy

from
$238 NZD
Shore excursion from Livorno port to Cinque Terre

from
$2,631 NZD
Piemonte Vineyards by Yourself from Turin - Luxury Van with English Chauffeur

from
$175 NZD
Sansevero Chapel Tour: The hidden secret of the Veiled Christ

from
$44 NZD
St Moritz and Bernina express. Departure from Milan