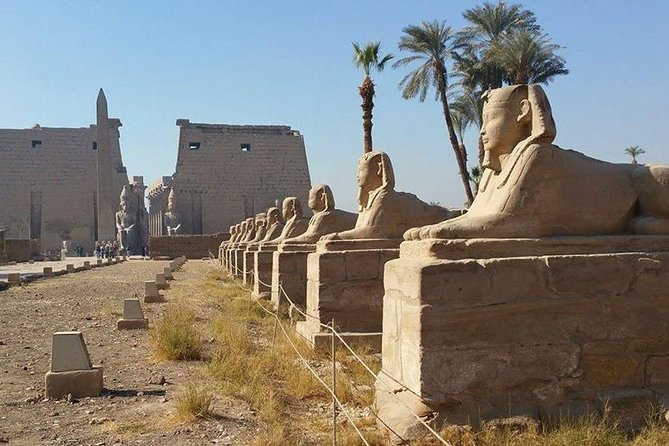 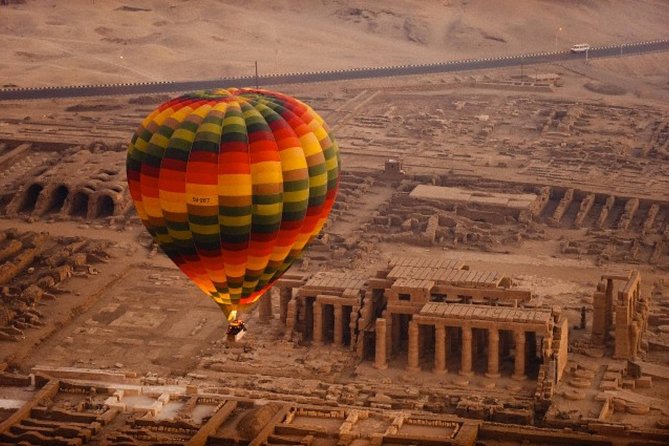 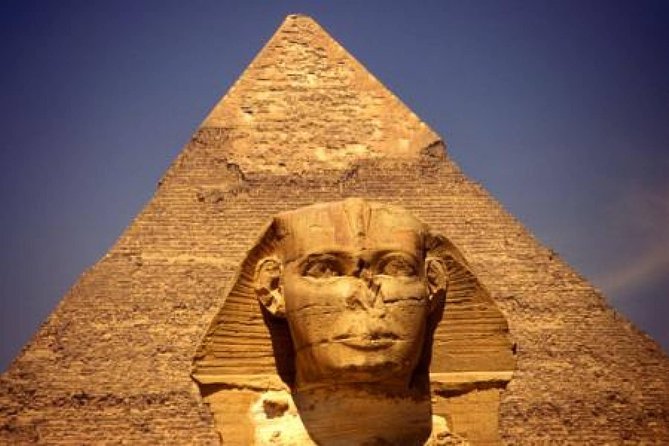 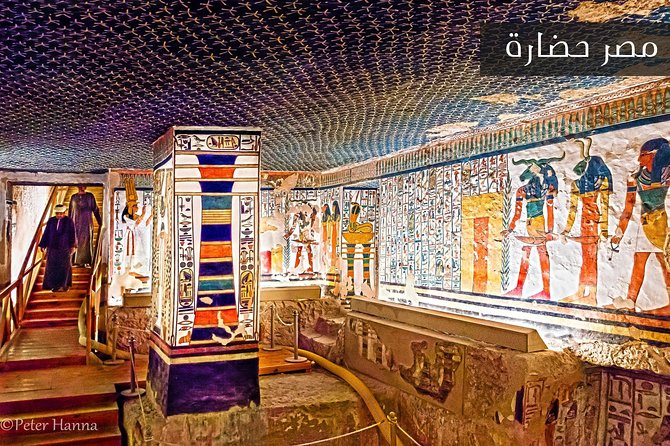 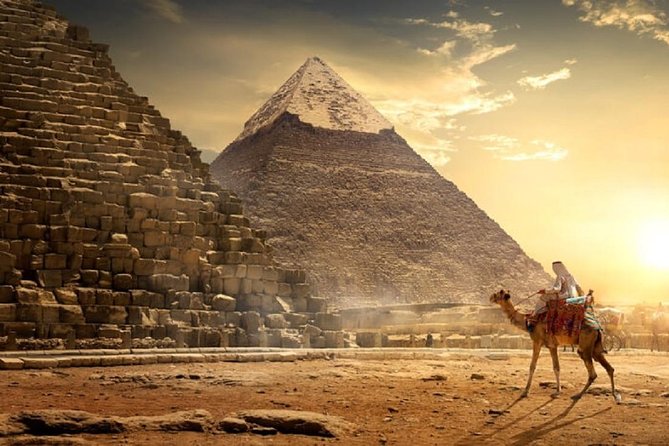 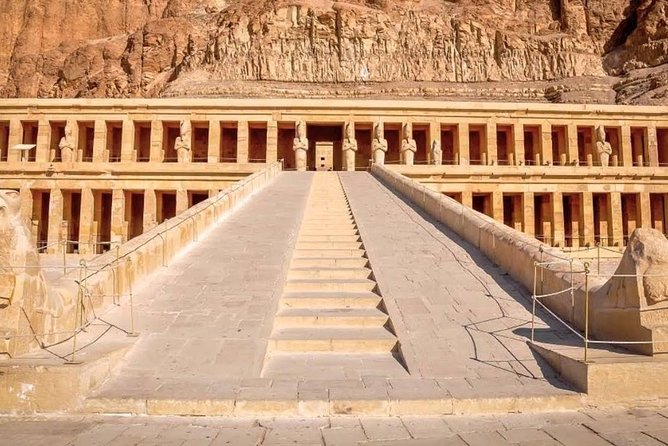 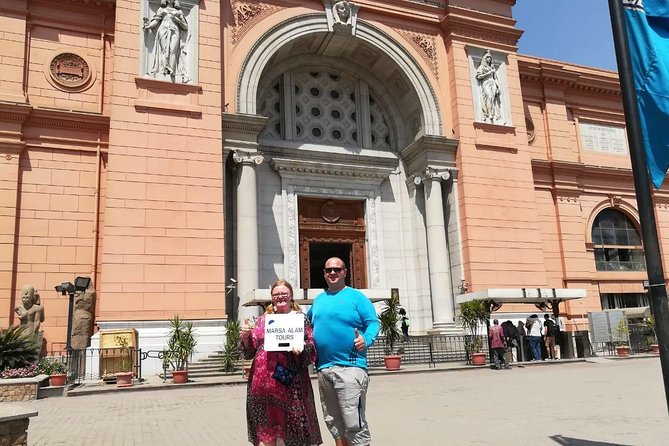 See Ancient Egypt's most famous monuments in Luxor and Cairo in two days tour from Marsa Alam. Drive from Marsa Alam to Luxor visit the valley of Kings, Karnak temple, Queen Hatshepsut temple, overnight  in Luxor Then Fly from Luxor to Cairo, on the second day visit the Pyramids and Sphinx at Giza and the Egyptian museum, then fly to Hurghada from Cairo then drive back to Marsa ala,

from
$50 NZD
Magic of the Nile

from
$60 NZD
Private tour of Dahshur, Memphis, and Saqqara from Cairo

from
$93 NZD
Nile Pharaoh dinner cruise on the Nile

from
$123 NZD
Private 4-Day Best of Luxor from Luxor

from
$44 NZD
Tour to the West Bank in Luxor

from
$121 NZD
Full-Day Tour to Citadel, Coptic and Islamic Cairo