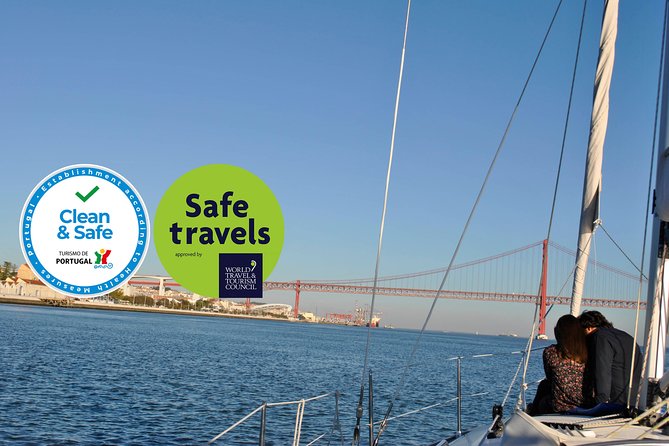 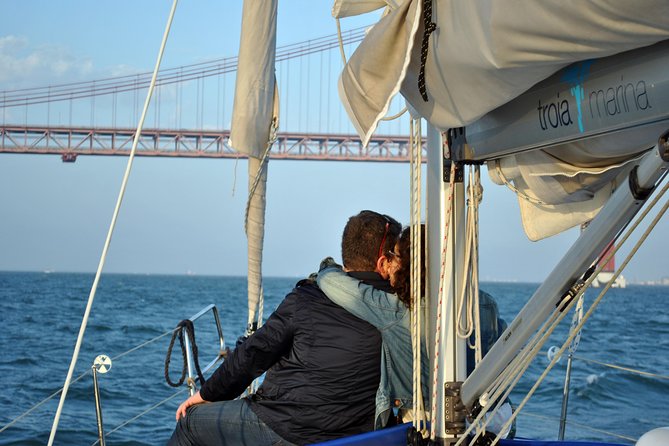 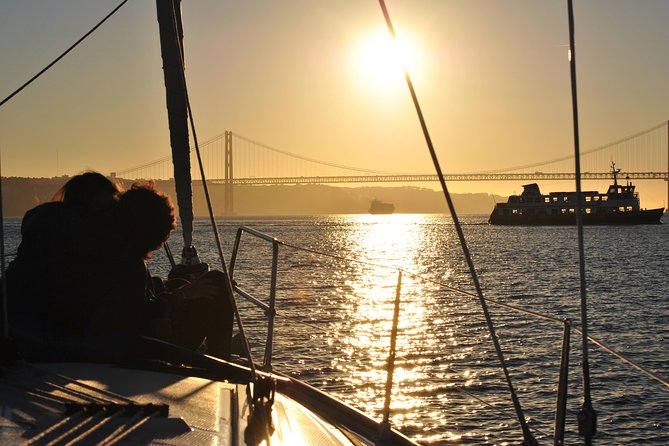 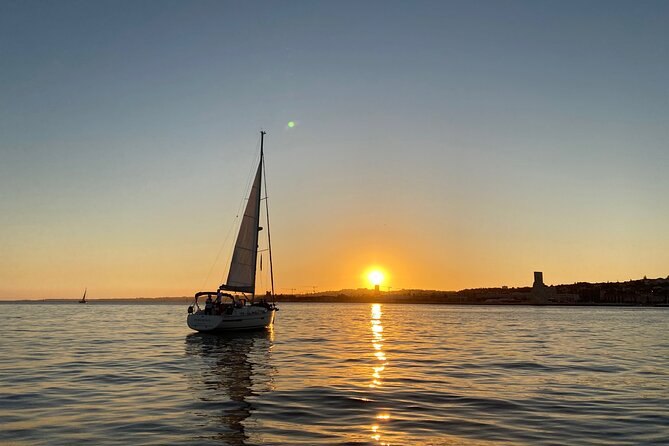 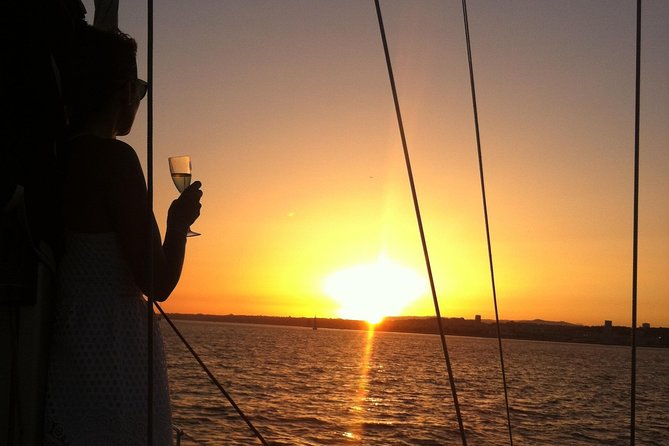 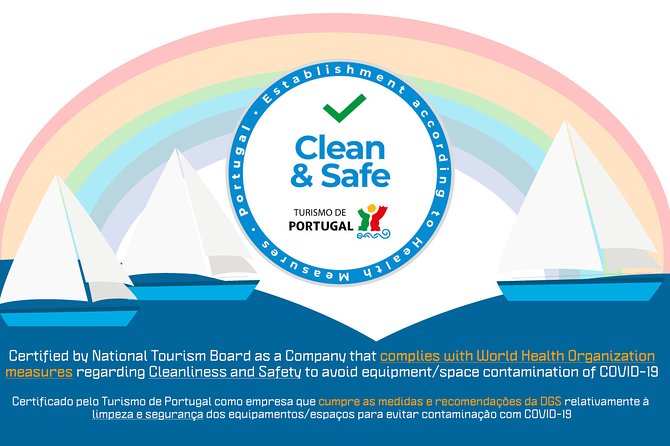 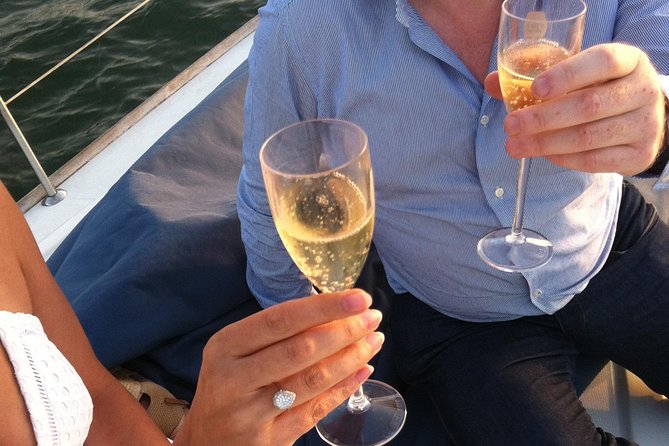 Palmayachts is certified by Portuguese Tourism Board as a Clean & Safe company regarding COVID-19 prevention measures and procedures.Imagine you and your better-half sailing into the sunset, under a blue magnificent sky. The wind is blowing gently on your face, the yacht slide smoothly on the water. The experiment and discrete skipper opens a bottle of icy sparkling wine while keeping his eyes on the boat and the surroundings to guarantee maximum security on-board.Celebrate on board special occasions:• Weddings• Marriage proposal• Special Dates• Being in love...

from
$101 NZD
Romantic tour in Leiria

from
$694 NZD
Things to Do in Santana

from
$24 NZD
Discovery of Laurissilva

from
$65 NZD
Best of Lisbon Tour, 5 days with Sintra, Cascais and Evora