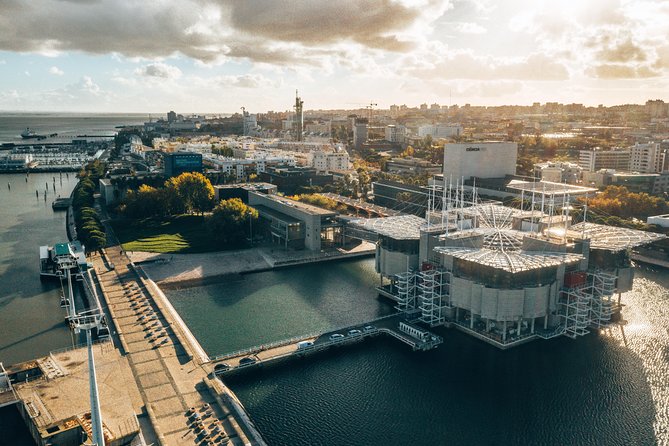 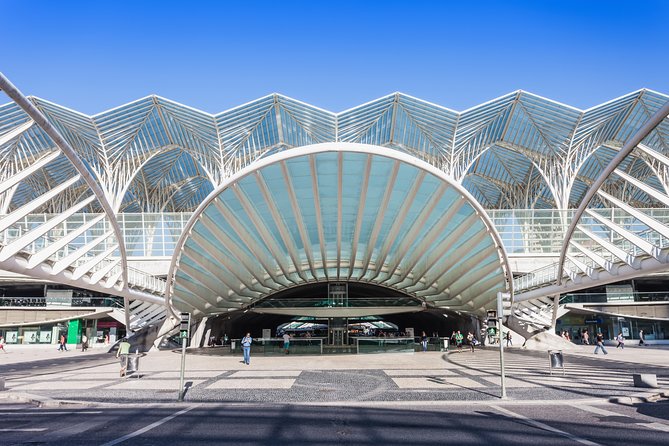 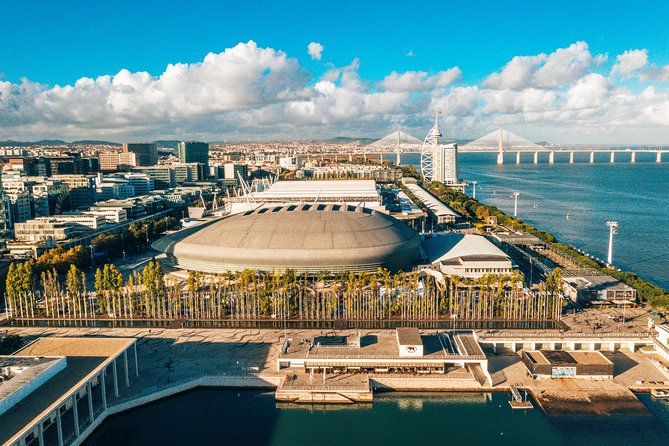 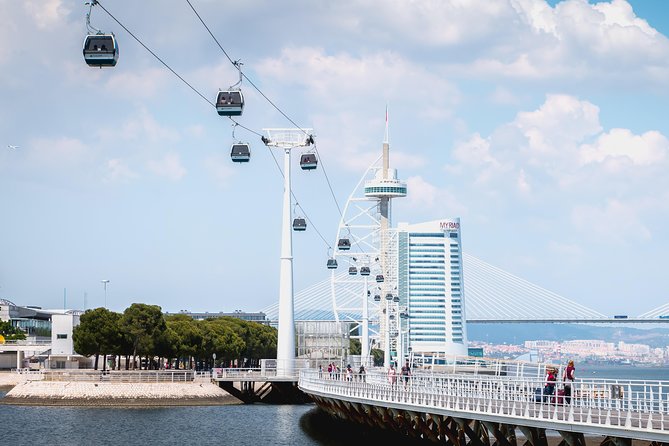 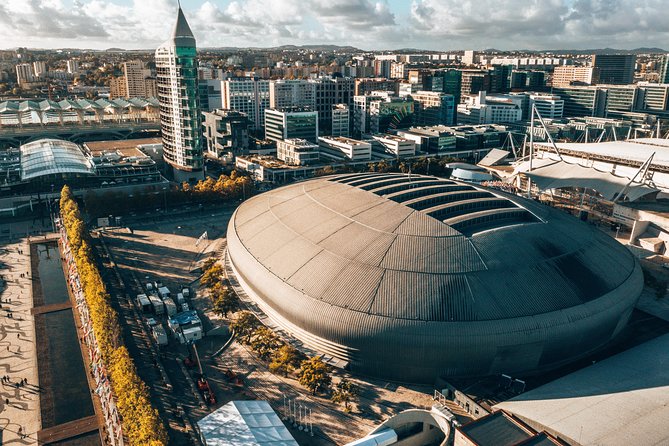 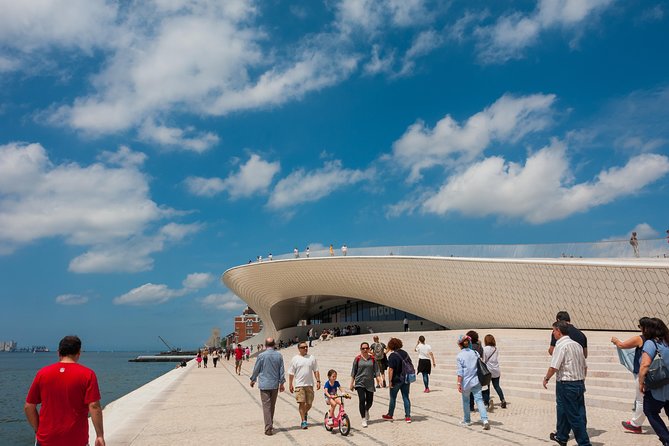 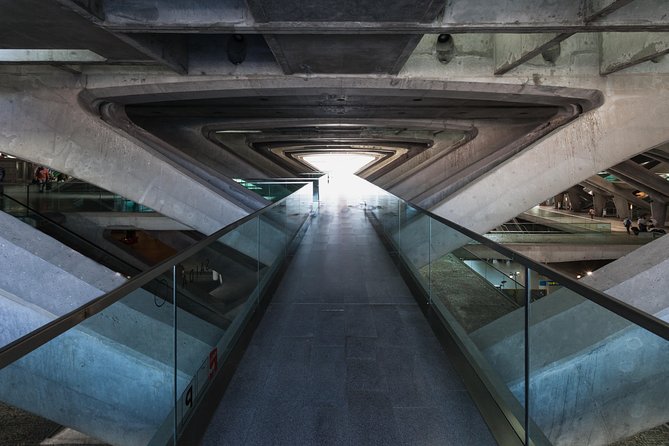 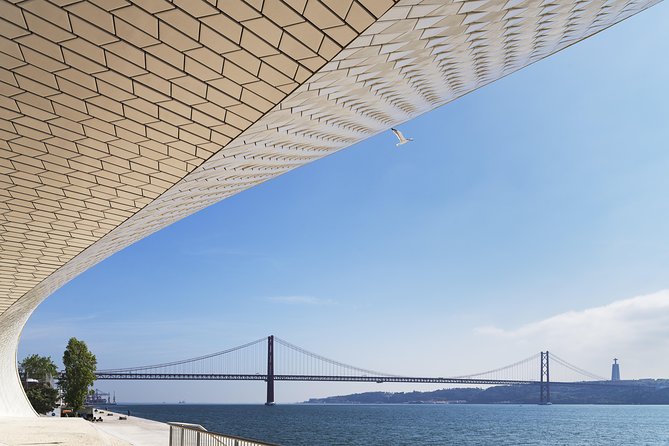 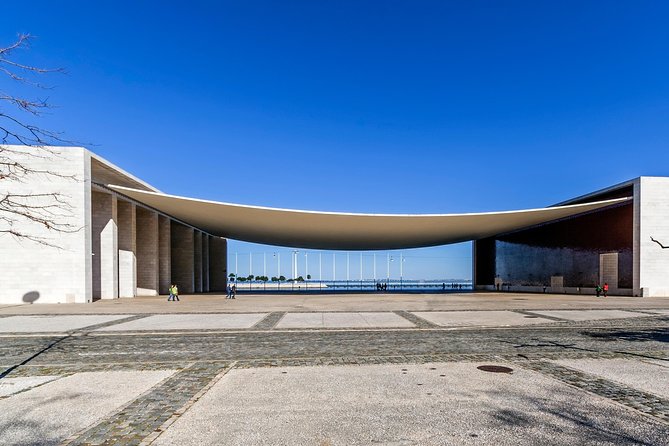 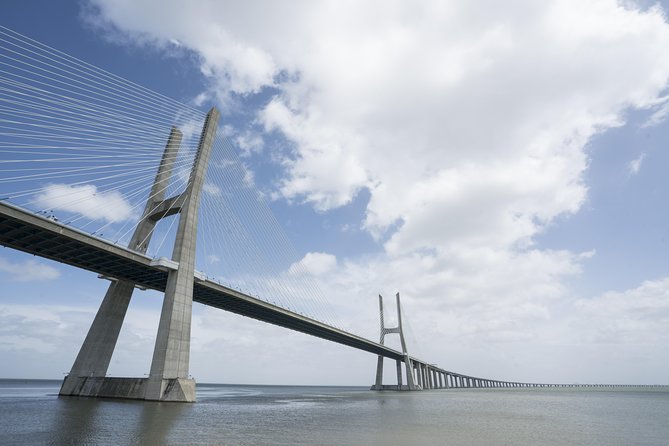 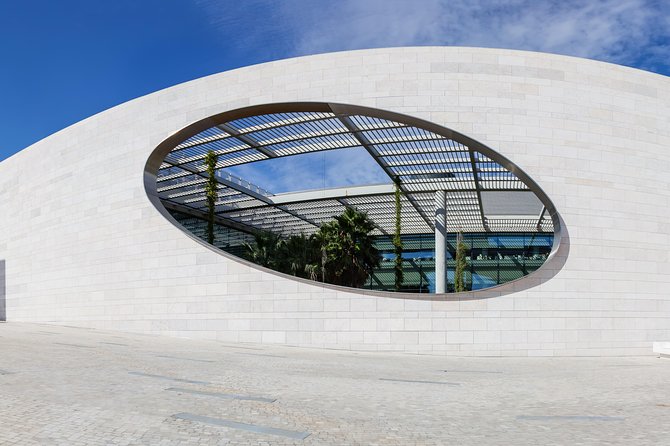 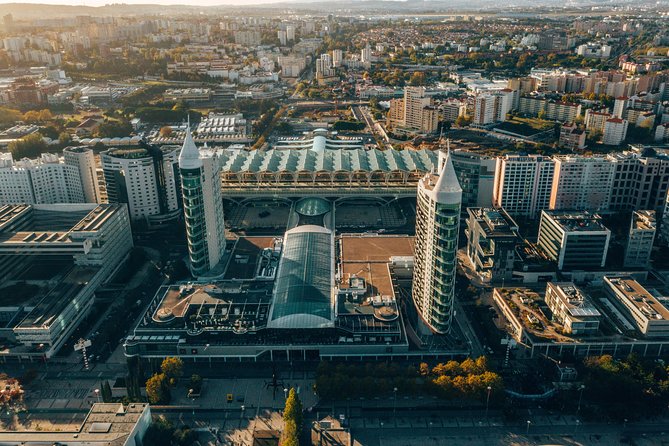 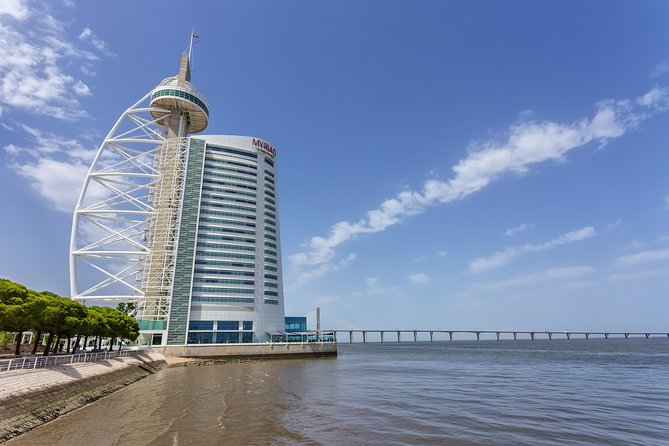 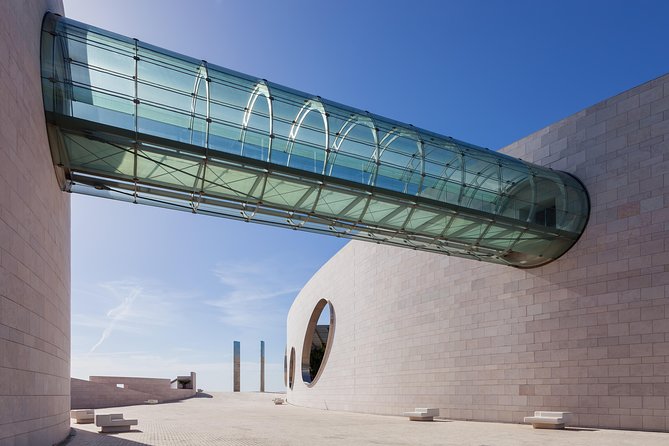 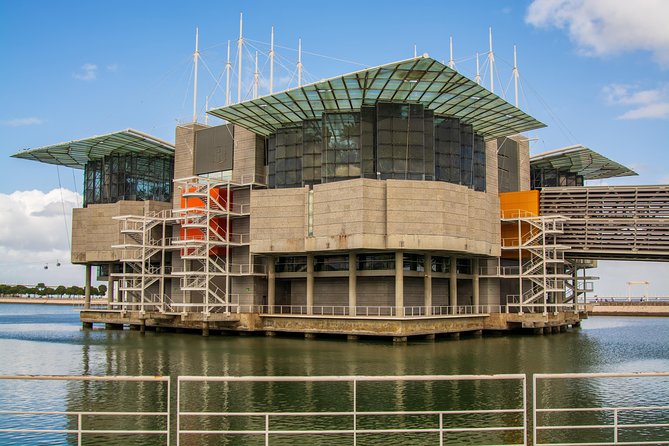 Get to know the best of contemporary architecture in Lisbon. Visit the new and awe-inspiring MAAT museum. Enjoy a bird's-eye view of Parque das Nações zone with a cable car ride, where you can admire the EXPO 98 legacy, like the Portugal Pavilion, the Oceanarium or the Vasco da Gama Tower.We´re specialized in services and unique travel experiences in Portugal. Our experience is your guarantee and we understand, meet and exceed your expectations. We invite you to experience the authenticity of a full day tour through a romantic experience in Lisbon’s Sintra village.Where you will know the best of Portugal!

from
$1,030 NZD
Private Tour "The Templars Treasure" to Tomar, Batalha and Alcobaça from Lisbon

from
$283 NZD
Stand Up Paddle Classes

from
$55 NZD
In 8 Days Discover Madeira