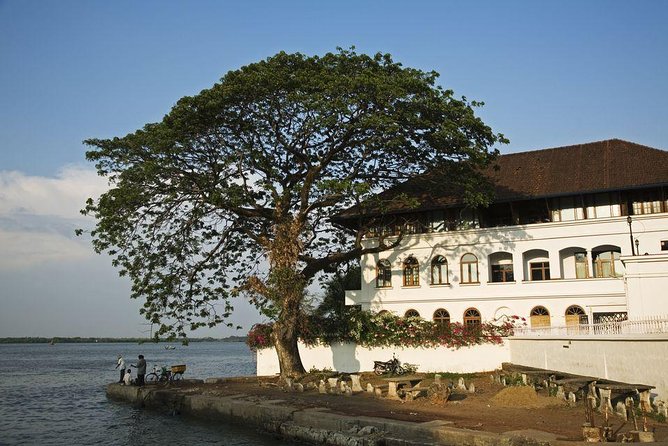 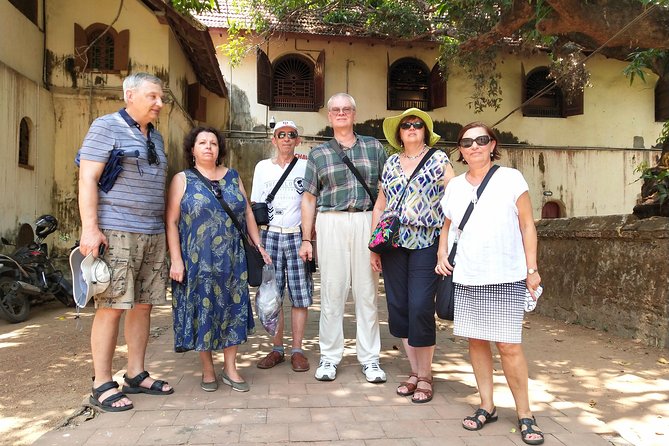 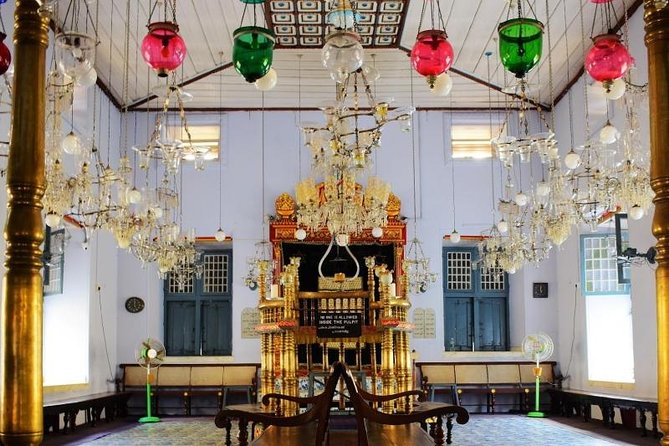 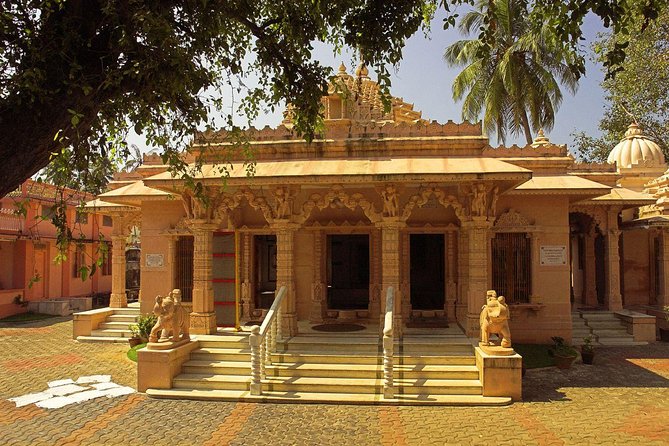 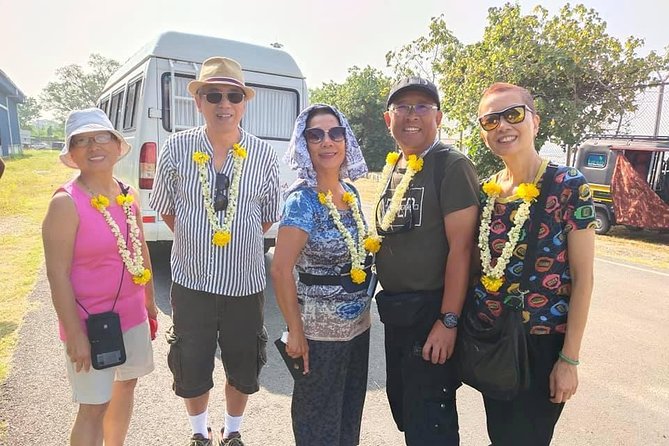 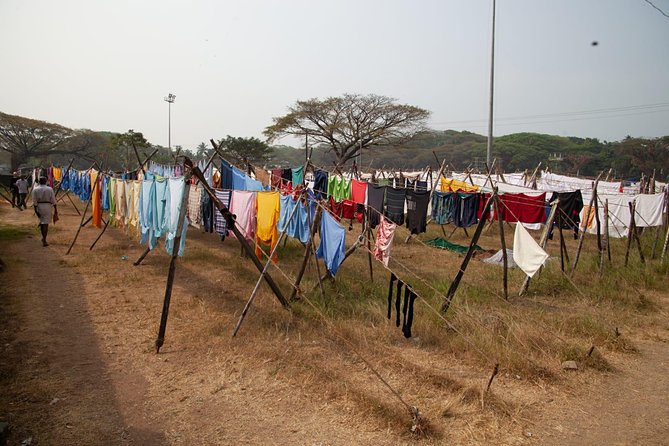 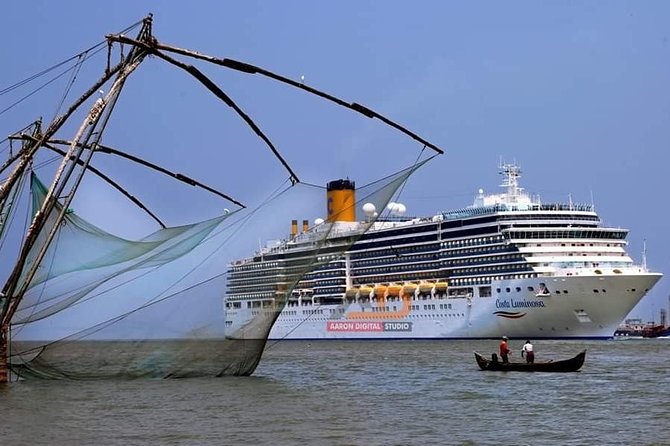 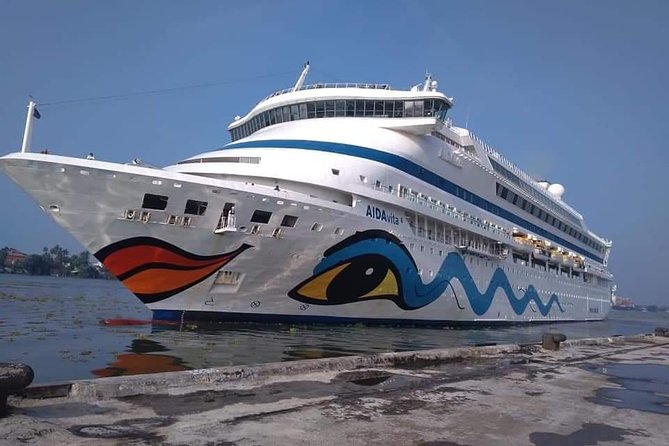 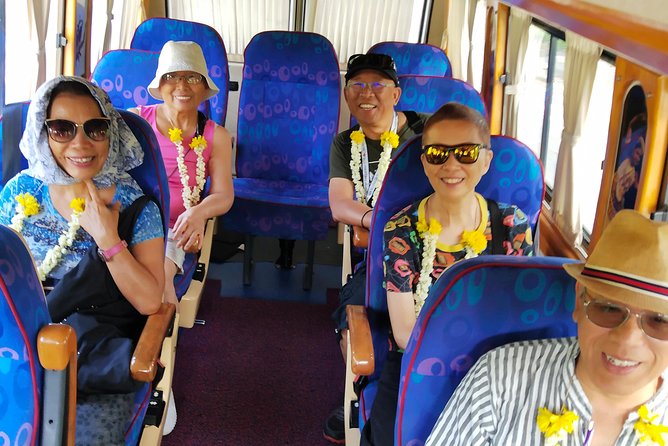 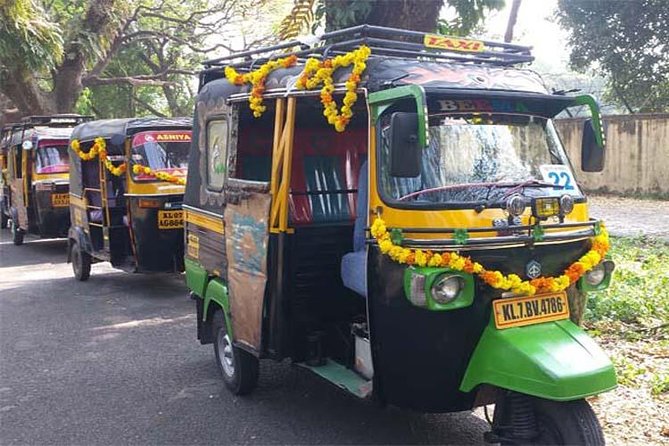 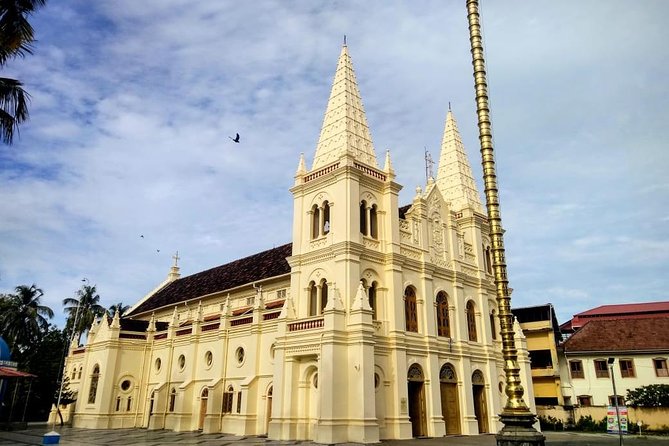 Benefit of a private local guide from the same old city of kochi and also a fun ride in Tuk tuk through the local streets.Your guide will meet you at Cochin port and guide your team towards the oldest part of kochi called Fort Kochi and Mattancherry.Kochi was the centre of Indian spice trade for many centuries, because of her rich spice history kochi was attracted by most of the foreign traders.Kochi was the first european colonies for Portuguese in the colonial India from the year 1500-1663, followed by Dutch and later by the British.During your tour in Fort kochi and mattancherry we will discover the traditional landmarks of Kochi,like Chinese fishing nets, Vasco de gama church and also the Dutch palace, a museum under Archeology and later walks through the Jewish street towards Jewish synagogue.Along with the historical places,you will also visit some other places like Dhobhi (local laundry), Spice ware houses etc to discover the life of the local people in the old kochi city.

from
$316 NZD
Taj Mahal Guided Tour From Delhi By Car

from
$47 NZD
An Immersion into the Evening Ganga Aarti at Parmarth Niketan Ashram, Rishikesh

from
$28 NZD
Full Day Tour Of Munnar With Lunch

from
$91 NZD
Dance Class in Delhi: Learn to Dance like a Bollywood Star

from
$1,814 NZD
All Inclusive Full Day Sightseeing Tour of Orchha