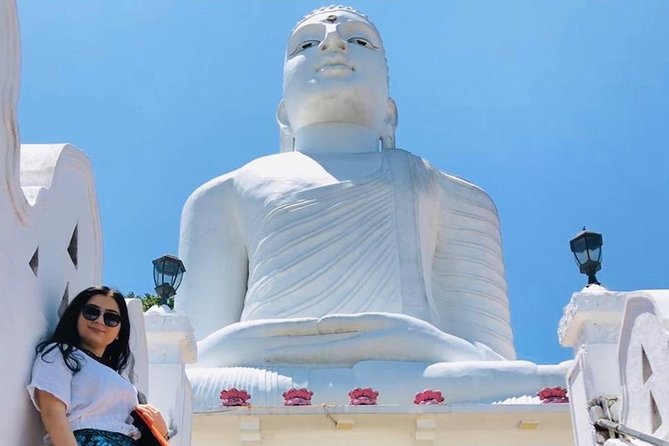 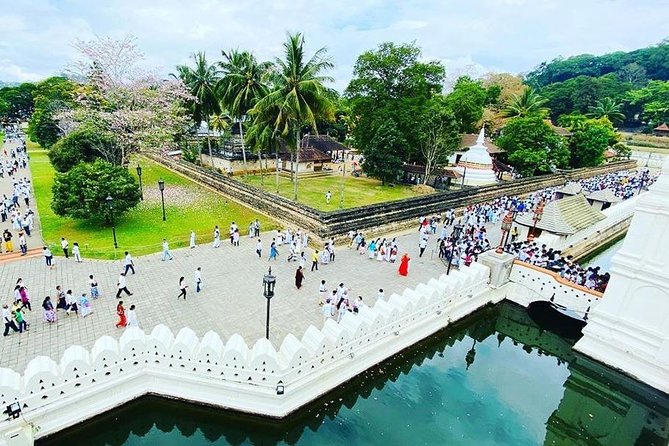 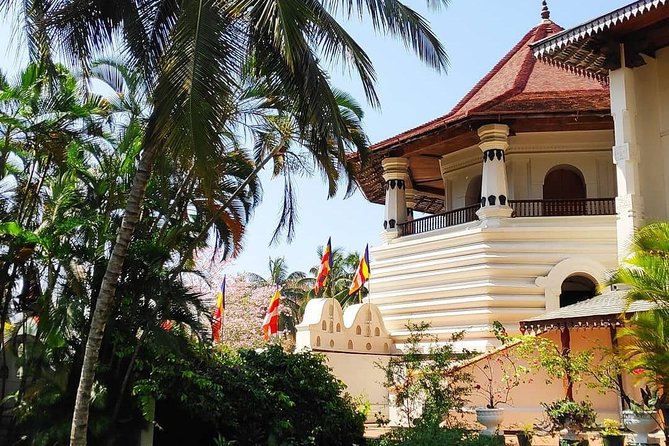 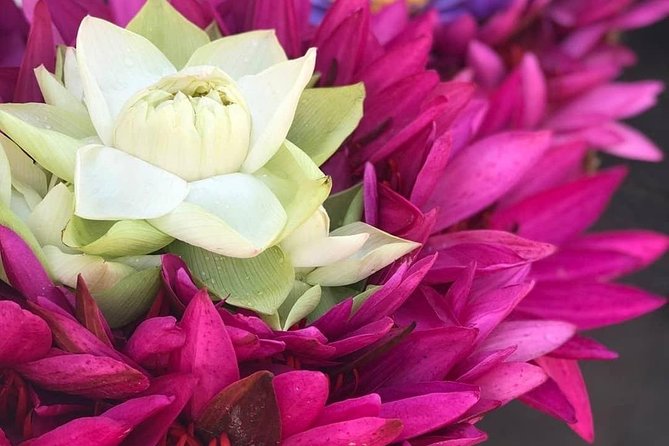 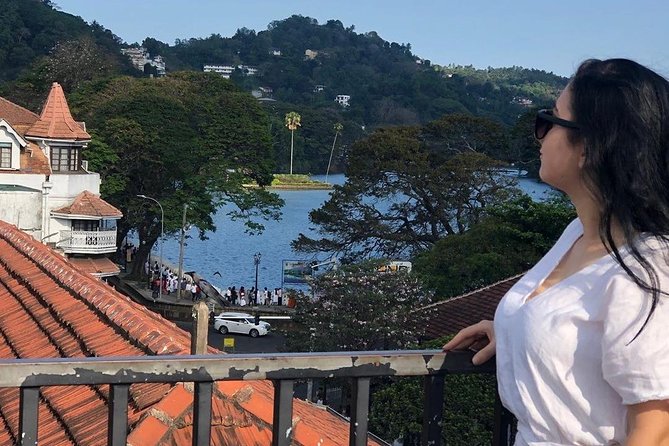 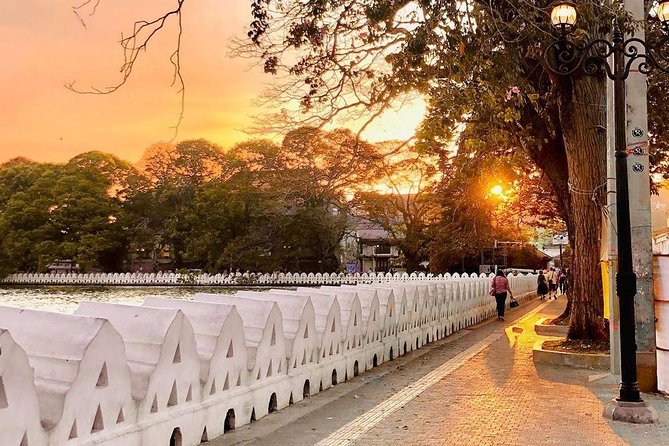 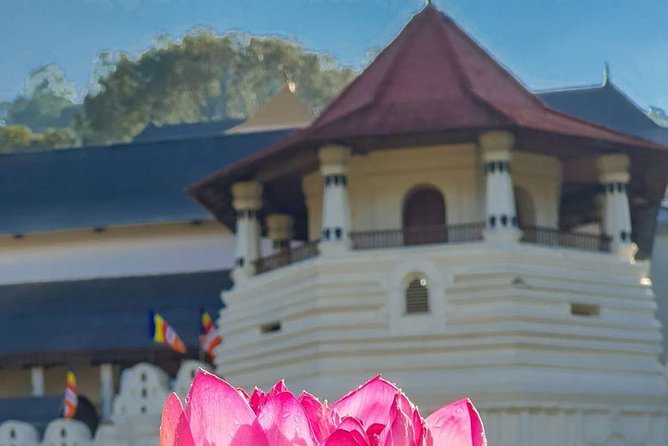 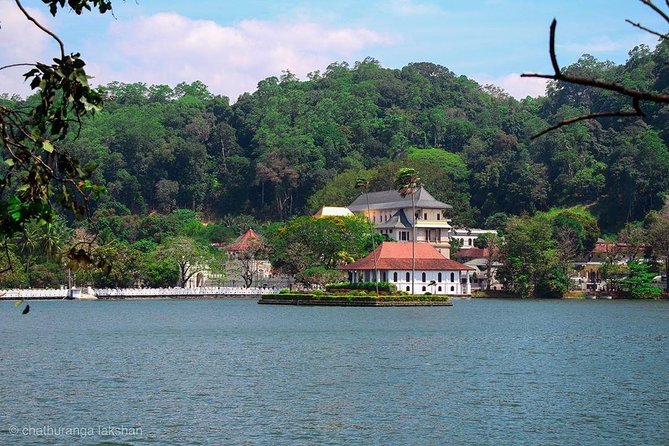 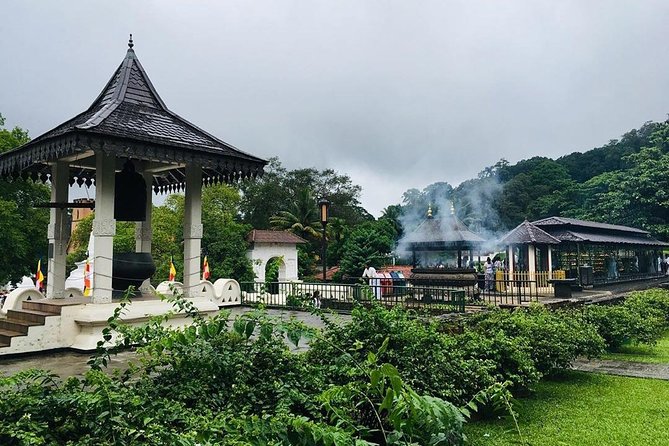 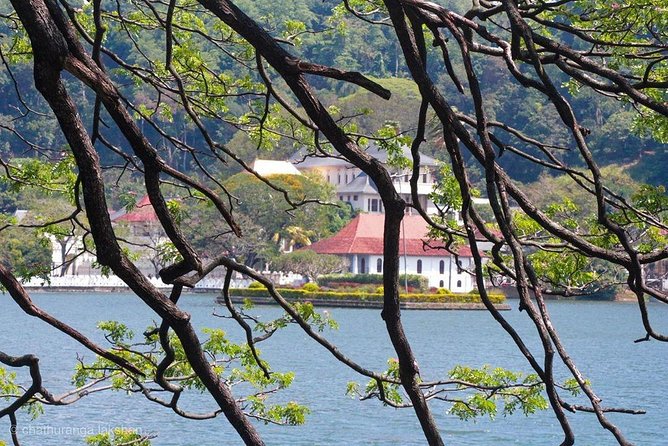 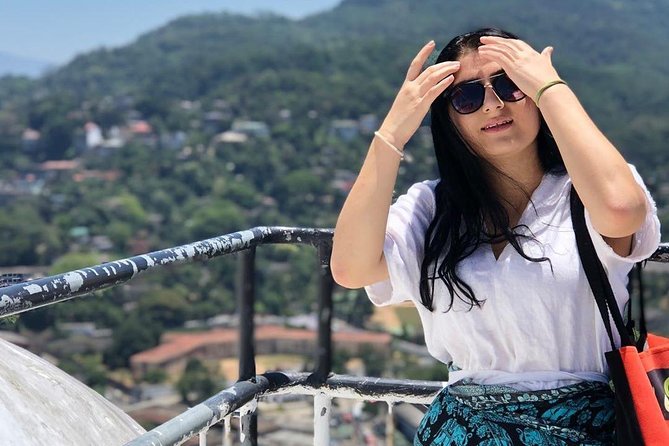 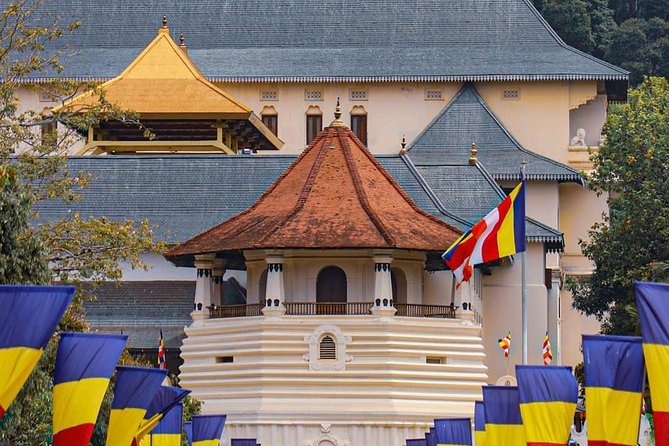 Have a magical day in Kandy! The Hill Capital of Kandy was the last bastion of the Sinhala kings and is rich in history and culture. Kandy was the last capital of Sinhalese before the capture of the British in 1815. Kandy, for its sacredness and the spiritual significance of the temple, was declared to be a world heritage site by UNESCO in 1988. Set around an attractive man-made lake in Sri Lanka's scenic hill country, Kandy is a charming city offering a living record of a magnificent past. The Temple of the Tooth is located in the centre of town and contains the well-guarded tooth casket, as well as a series of elaborate Buddha images and a detailed legend on how the tooth arrived in Kandy.

from
$213 NZD
Sacred City of Anuradhapura from Jaffna

from
$84 NZD
one day excursion galle

from
$36 NZD
Visit Kandy With A Local Expert !

from
$334 NZD
Tailor Made Tour

from
$24 NZD
Private Day Trip to Sigiriya and Dambulla

from
$172 NZD
Private Day Trip toAnuradhapura and Mihinthalaya from Sigiriya.