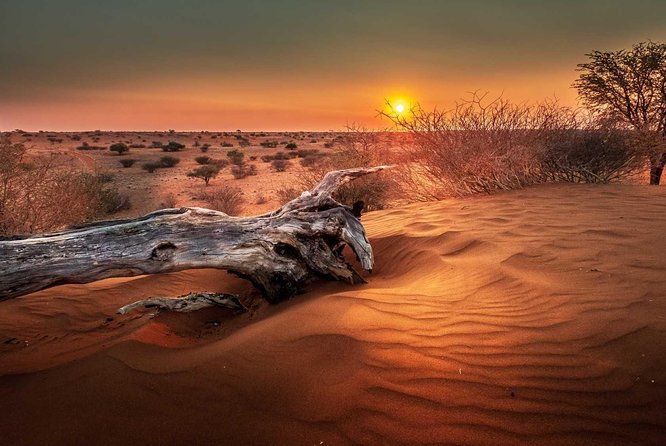 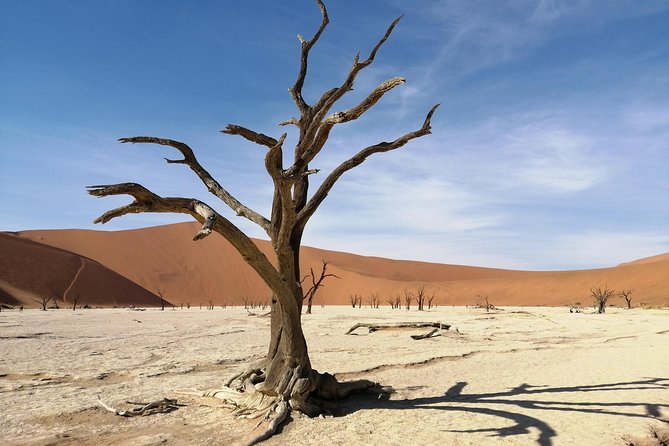 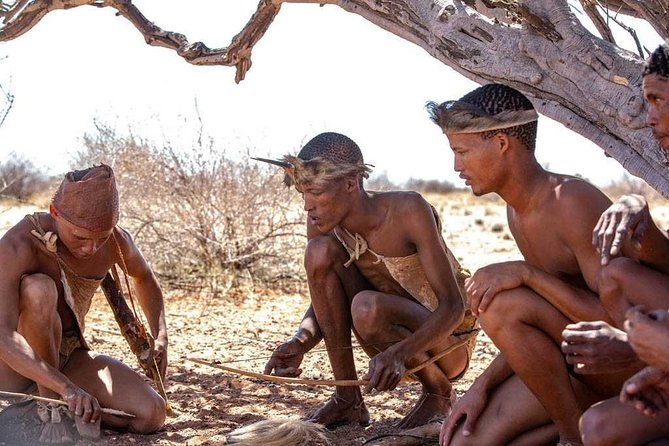 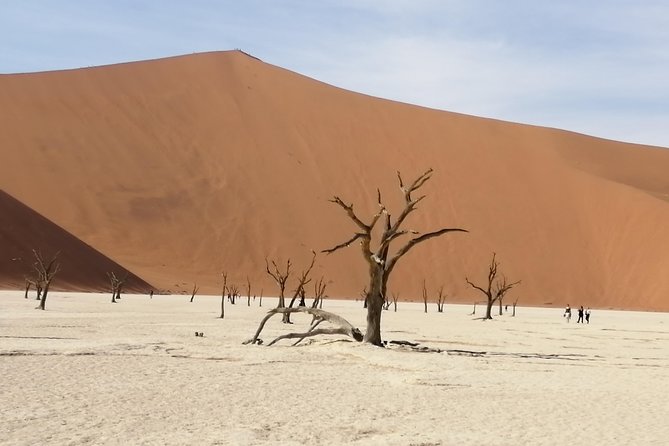 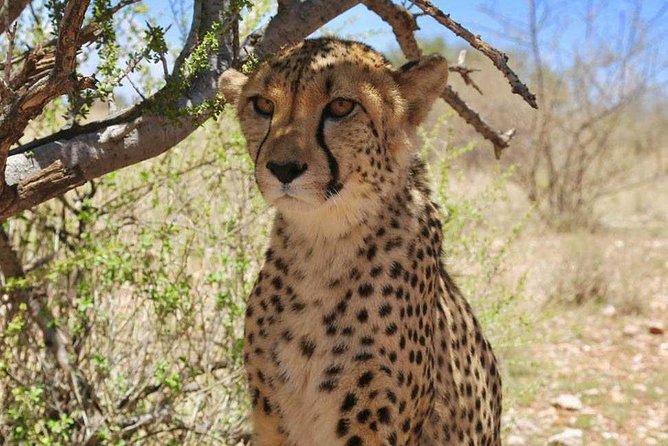 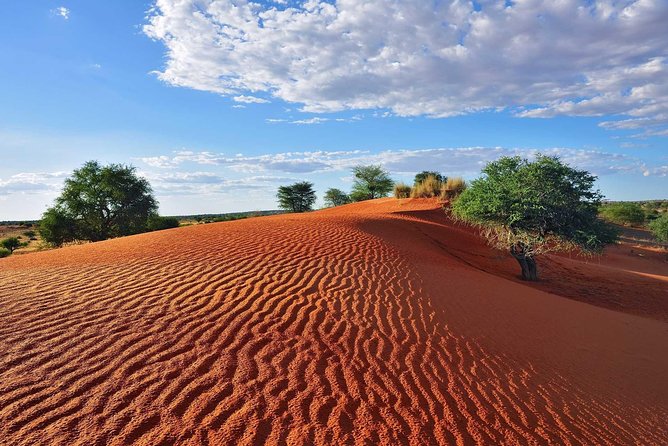 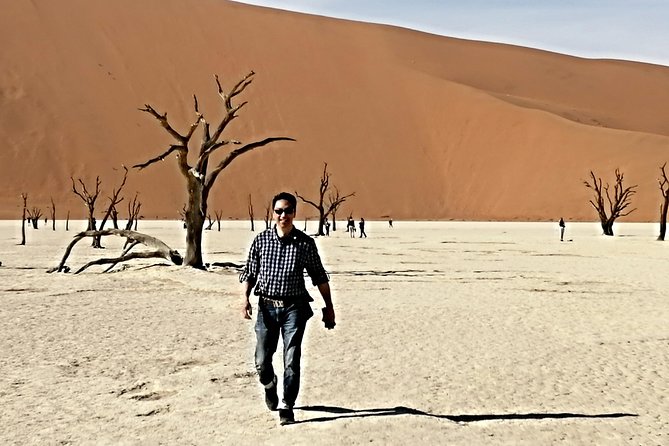 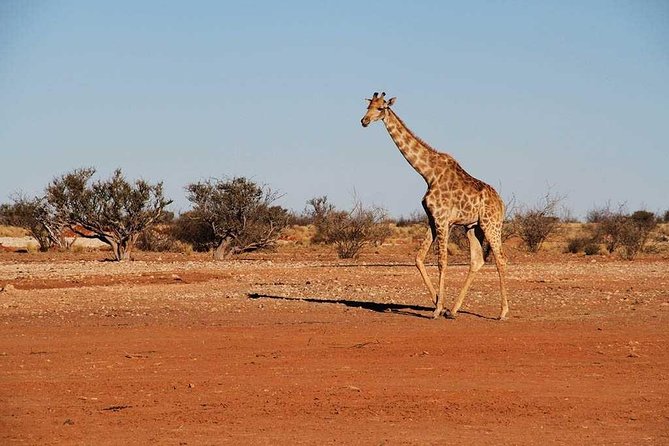 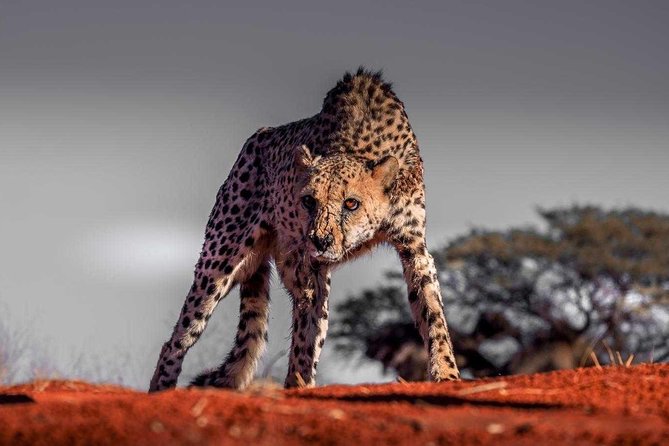 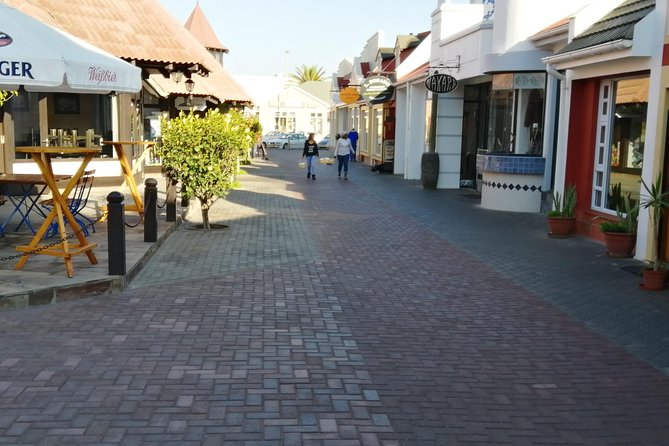 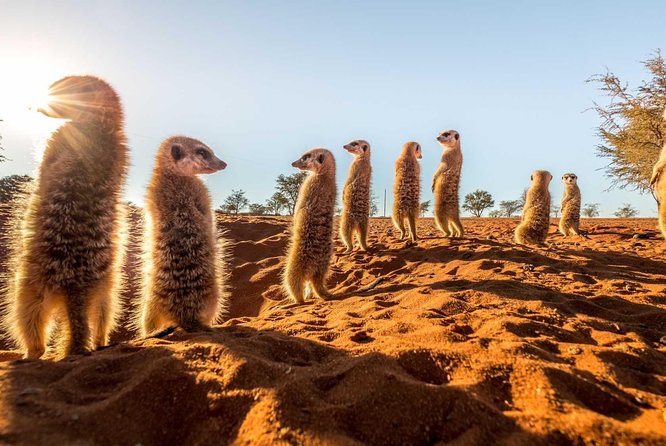 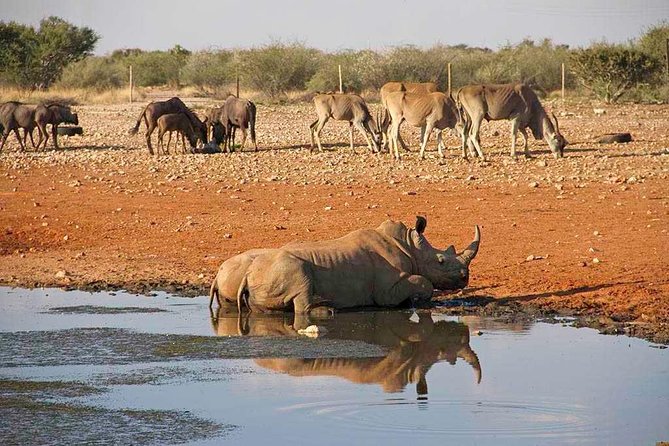 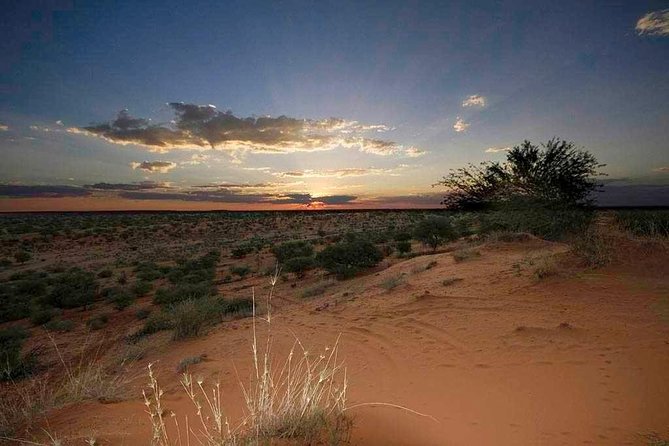 Travelers have an opportunity to experience two Desert's lifeforms and experience the Atlantic Ocean marine life.