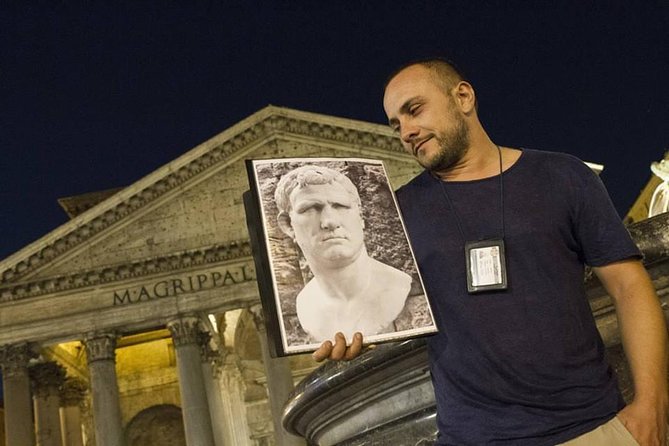 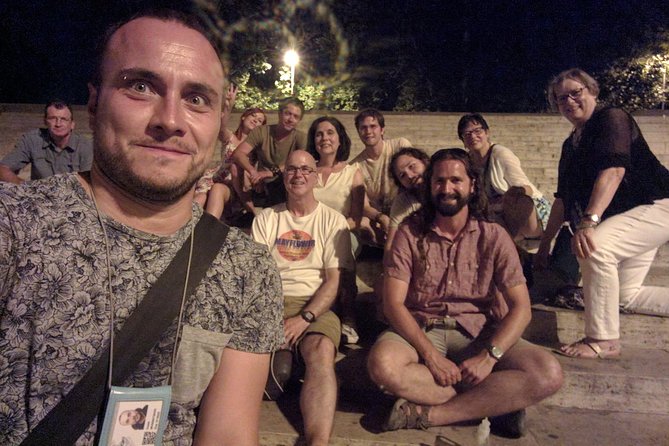 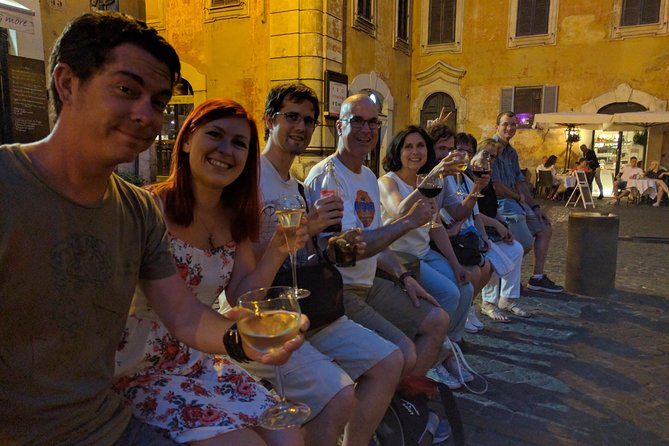 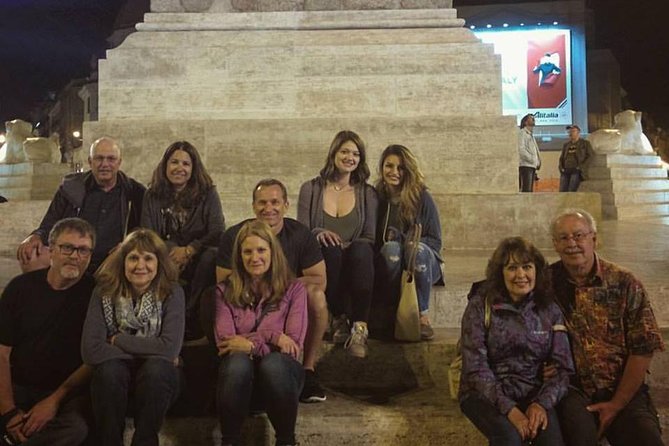 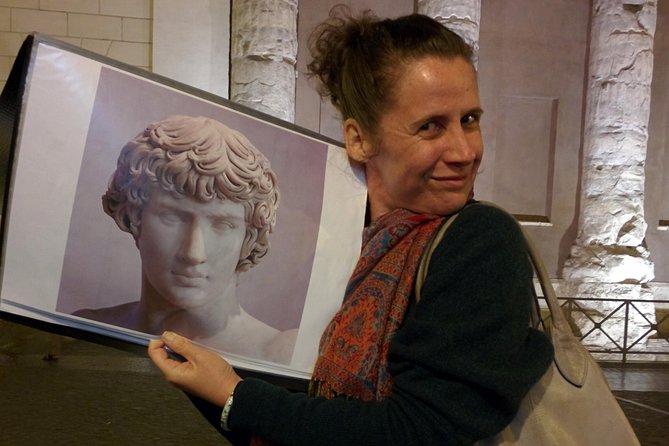 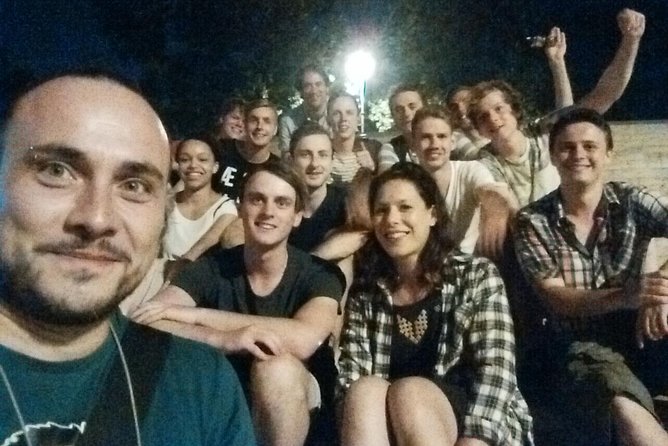 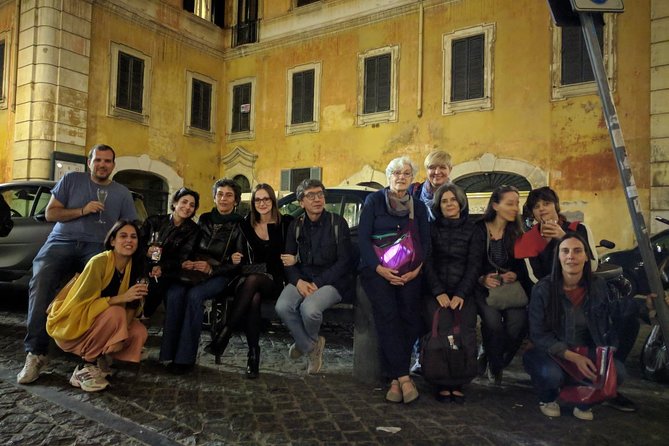 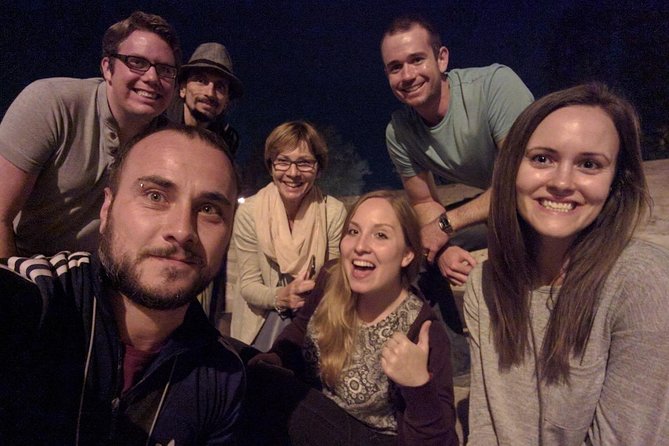 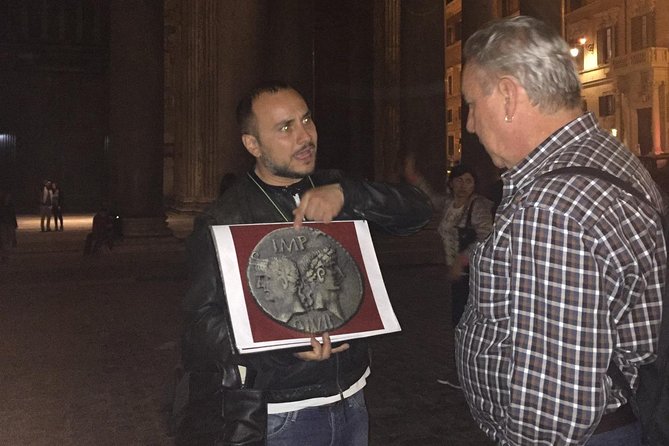 This is the only tour in all of Europe that recounts in detail of Julius Caesar and some of the Emperors of Rome.Did you know that Julius Caesar was kidnapped by pirates as a young boy? Did you know that Emperor Hadrian was madly in love with another man? For the first time Ever, there is now a storytelling tour of Rome. Emperors of Rome, instead of boring information such as dates and facts! Take a stroll in the night. Rome and get ready to be blown away. Romans, their love stories and their "peculiarities"! Hear about the assassination of Julius Caesar right on the spot where such a tragedy happened. Discovered Augustus, the lesser known historical characters such as Marcus Agrippa and his loyalty and friendship with the first Roman emperor of Rome. Six ancient Roman characters like to play and make this storytelling tour unique, highly entertaining and a bit juicy at the same time.

from
$154 NZD
Rome in a two day: Vatican and Colosseum Skip the Line Guided Tours

from
$161 NZD
The Venetian Villas of the Euganean Hills

from
$121 NZD
Bracciano & Ceri from Civitavecchia

from
$407 NZD
Food and wine tour from Bologna

from
$997 NZD
Private Tour of the Peggy Guggenheim Collection

from
$98 NZD
InstaWalk in Venice

from
$106 NZD
Rome in a Day for Cruise Ship Passengers