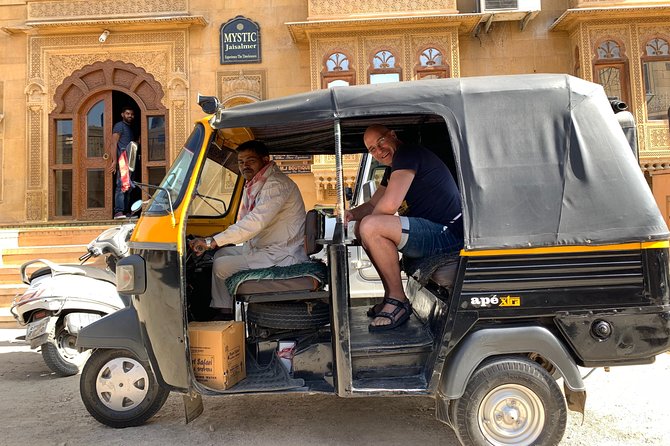 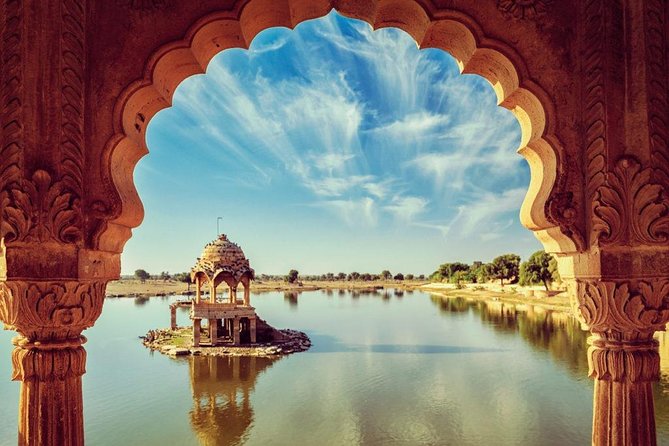 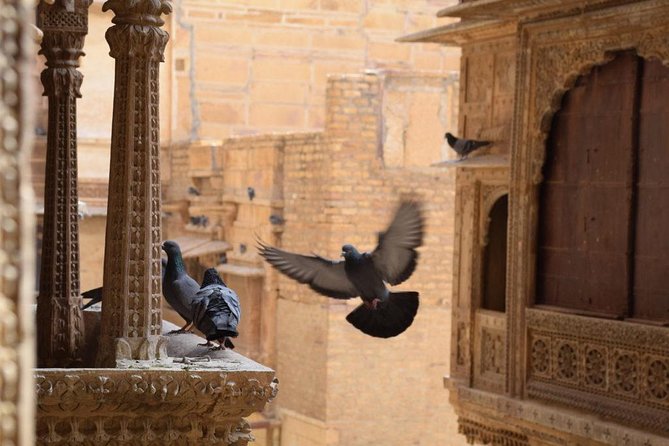 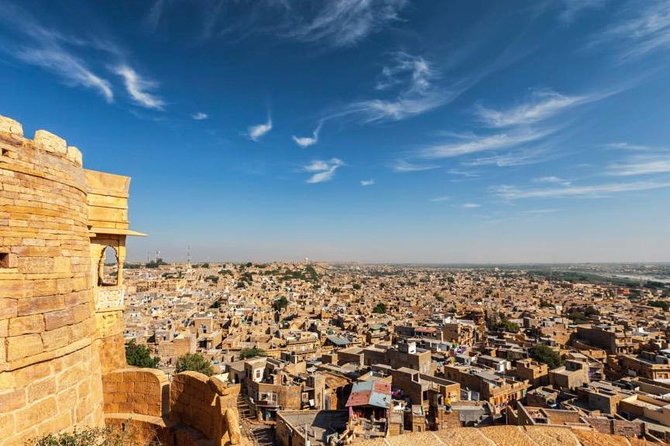 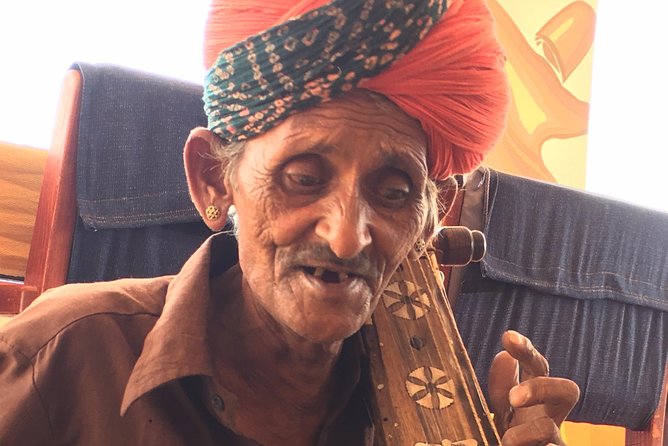 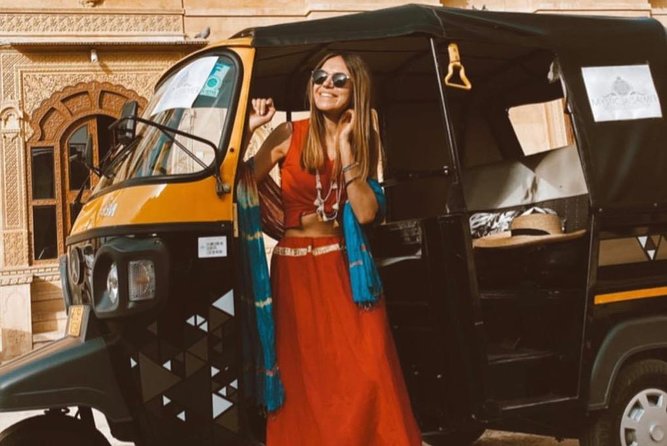 Enjoy a Private Full-Day Tuk-Tuk tour through the so-called "Golden City" and see its main historical and impressive landmarks. In the morning, there will be a 8:30 AM pickup from your hotel by your Driver and head straight towards Jaisalmer attractions during an 8-Hour sightseeing tour. Experience en route the real beauty of this wonderful city from a local person's point of view. Later in the day, enjoy an afternoon of shopping in Jaisalmer where you will find an enticing variety of goods. Some of the most precious Stones, Silver Jewelry, Bangles, Clothes, Lather work, Mirror works and Textiles etc.At the end of day if you would like to learn how to ride TukTuk and want to test drive so we can arrange for you too.

from
$49 NZD
7 Days Tour of Shimla,Manali,Chandigarh from Delhi includes,Hotel & Vehicle

from
$810 NZD
Skip the Line: Guided Tour To Jaipur 8 Attraction with E-Tickets